Wunnie Lee, popularly known as Slimelife Shawty is out of prison now! Recently, the Just How It Is singer gave an update to his fans all over the world on the social media platform Instagram.

The Atlanta-born rapper shared on his Instagram page that he has been released from jail after entering a plea deal in the YSL RICO case. Continue reading further to gain more insights about the whole case. Slimelife Shawty has been released from prison

Yeah, you read that right. For those of you who are unaware, let us tell you, the Don’t Worry crooner was one of the 28 YSL members arrested by the police authorities after being named in an indictment alleging conspiracy to violate the state of Georgia’s Racketeer Influenced and Corrupt Organizations (RICO Act).

In the early hours of Saturday, Slimelife took to his Instagram Story and wrote, “Yea, I’m home, ain’ have to snitch to get here d***head. I admitted young slime life was a gang cus it ain’t illegal for no group to be a gang, plus the founder already admitted it stupid.” 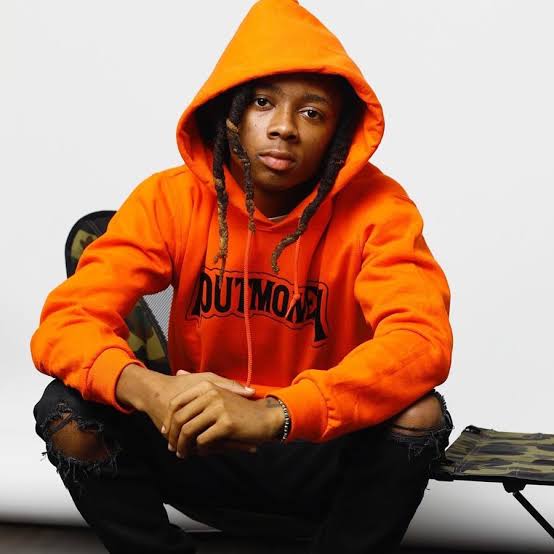 The Suit Me Up hitmaker went on to say, “what I pose to say if a founder admitted it. What I den do was say Yes it’s a fact people in YSL commit crimes like murder and ect cus ion no nun about that.”

The last Instagram post was shared by Wunnie on May 5. The rapper grew up in Cleveland Avenue, the same neighborhood as Young Thug, Lil Keed, and Lil Gotit. In the last few years, he has even worked with these rappers. Shawty is most noted for being a part of Lil Keed’s viral song Blicky Blicky. At the moment, he is signed with Alamo Records.

Just like Gunna, Slimelife Shawty entered a plea in the YSL RICO Case

Slimelife followed in the footsteps of Gunna and he entered an Alford Plea. Let us share with you, it means that he pleaded guilty to the charges while maintaining his innocence in his best interest to accept a deal.

According to a report by AJC, as a part of the negotiated plea, the Pick Your Side rapper will be sentenced to a total of 10 years with one year commuted to time served and nine years of probation. 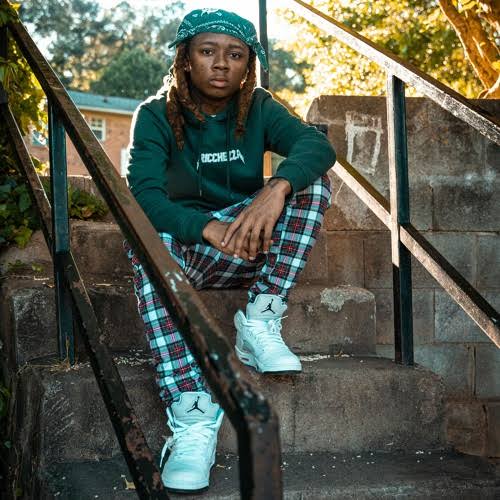 As per various reports, Wunnie pleaded guilty to one count of conspiracy to violate the Racketeer Influenced and Corrupt Organizations Act as a first offender. His lawyer Bob Rubi, stated that the majority of things that the musician was accused of doing “in furtherance of this conspiracy” was not criminal.

Gunna put out a statement after the release

In a lengthy statement issued after the release, Gunna claimed that he has not talked against any of the YSL members. He was arrested by the cops on May 9 and taken to Georgia Fulton County Jail with Young Thug. His trial was due in court in January 2023. He spent 215 days in jail before getting released.

While having a chat about his association with YSL, Gunna said, “When I became affiliated with YSL in 2016, I did not consider it a ‘gang’; more like a group of people from metro Atlanta who had common interests and artistic aspirations. My focus of YSL was entertainment.” 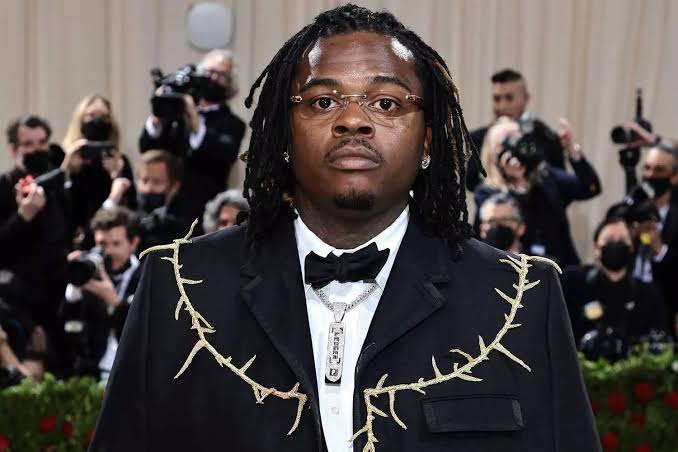 He continued, “While I have agreed to always be truthful, I want to make it perfectly clear that I have NOT made any statements, have NOT been interviewed, have NOT cooperated, have NOT agreed to testify or be a witness for or against any party in the case and have absolutely NO intention of being involved in the trial process in any way.”

Earlier this year in May, several rappers including Young Thug whose real name is Jeffery Williams, Gunna, and many more were indicted on various counts related to Georgia’s RICO act.

Young Thug was booked during a raid on an Atlanta mansion after being charged with criminal activity that prosecutors say violated Georgia’s RICO act. On the other hand, when we talk about Gunna, whose real name is Sergio Kitchens, he was arrested by the cops around the same time.

Young Thug is the founder of the record label Young Stoner Life (YSL). But as per the indictment seen by the media outlet Insider, the Pick Up The Phone rapper is one of the founding members of the group YSL which stands for Young Slime Life: a purported street gang, and not a record label. The prosecutors have stated that the YSL group is associated with another high-profile gang. At that time, Young Thug, Gunna, rapper Slimelife Shawty, and 25 others were named in the YSL RICO case.

All 28 people who were arrested by the cops were charged with racketeering, and the indictment contained descriptions of other criminal acts that support further charges for those named.

The multiple charges pressed on them were as follows: murder, aggravated assault, theft, drug possession, participating in street gang activity, and more. All of them reportedly saw the light of day between the years 2012 and 2020.

Soon after Young Thug’s attorney, Brian Steel issued a statement. Steel stated that his client Thug “vehemently denies the allegations lodged against him in the Fulton County.” Then, Brian told WAGA, “I’ll fight till my last drop of blood to clear him.”

JUST IN: Brian Steel, the attorney for Jeffery Williams, AKA Young Thug, says he "vehemently denies the allegations lodged against him." @FOX5Atlanta pic.twitter.com/trLsgJBXuN

What is Georgia’s RICO Act and why was it formed?

As per the Pate’s website, in Georgia, a conviction under the Georgia Racketeer and Corrupt Organizations (RICO) Act, carries a sentence of 5 to 20 years in prison. In addition to this, there might be a huge fine as well as civil forfeitures. What is your stance on Slimelife Shawty getting released from jail? Kindly let us know your thoughts in the comments section below. Don’t forget to stay tuned with us for the latest updates from the world of showbiz.