American rapper Rakim Athelaston Mayers, who goes by the stage name A$AP Rocky was arrested today at LAX. The 33-year-old rapper was flying on a private jet to LA from Barbados when he was detained at the terminal. The multiple Grammy Awards nominee’s sweet vacations with Rihanna took a bitter twist as he was handcuffed today. Rocky was detained at LAX on Wednesday morning when he landed at the California airport following his trip to Barbados with his pregnant girlfriend Rihanna. 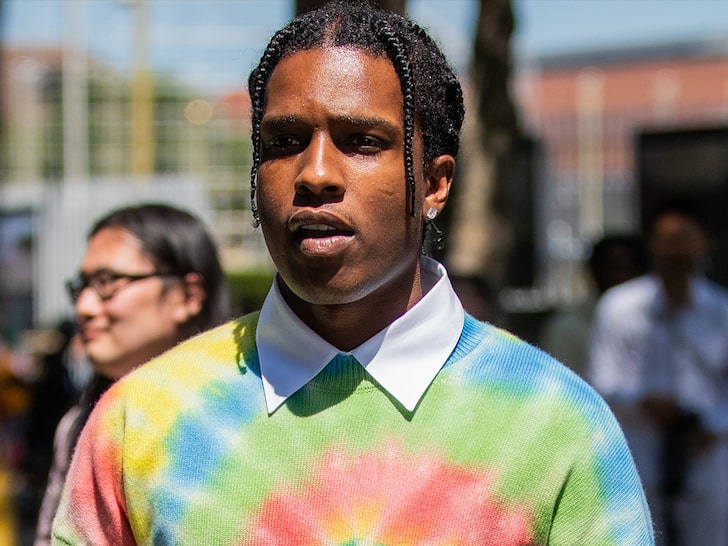 The Long. Live. ASAP star was arrested by the LAPD with assistance from Immigration and Customs Enforcement’s Homeland Security Investigation team. It is not official whether he has been released or still remains in custody.

A$AP Rocky was detained at LAX Wednesday morning in connection to a shooting that took place on November 6, 2021. Rocky’s reps have refrained from commenting. The LAPD reps have not confirmed his detention too. 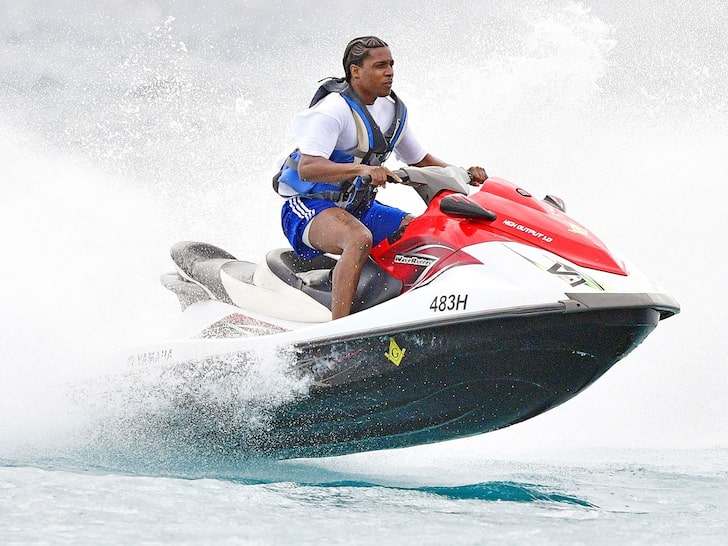 However, a separate report from KNBC, a regional outlet states that he was detained in November 2021. According to the investigation, A$AP Rocky had been “under investigation” for shooting a person several times. Rocky is under investigation by the LAPD for the shooting near Vista Del Mar and Selma Ave around 10:20 pm on November 6, 2021. The incident was never reported in newspapers.

The shooting victim who survived the fatal attack by Rocky narrated that Rocky arrived with two other men and shot at him several times. One of the bullets went through his left hand. Well, this is not the first time Mayers has been in hot waters for a gun attack.

In 2019, Rocky spent most of his summer behind bars in Sweden after a violent incident on the streets of Stockholm between him, his entourage and two unidentified men. Rumors suggest that Rocky was held in terrible conditions, to accusations of “systemic racism.

He also became involved in a minor political war on social media between the US President and Swedish bureaucrats. Rocky was found guilty of assault and was given a suspended sentence. Rocky paid $1,270 to the victim whom he shot three-four times. 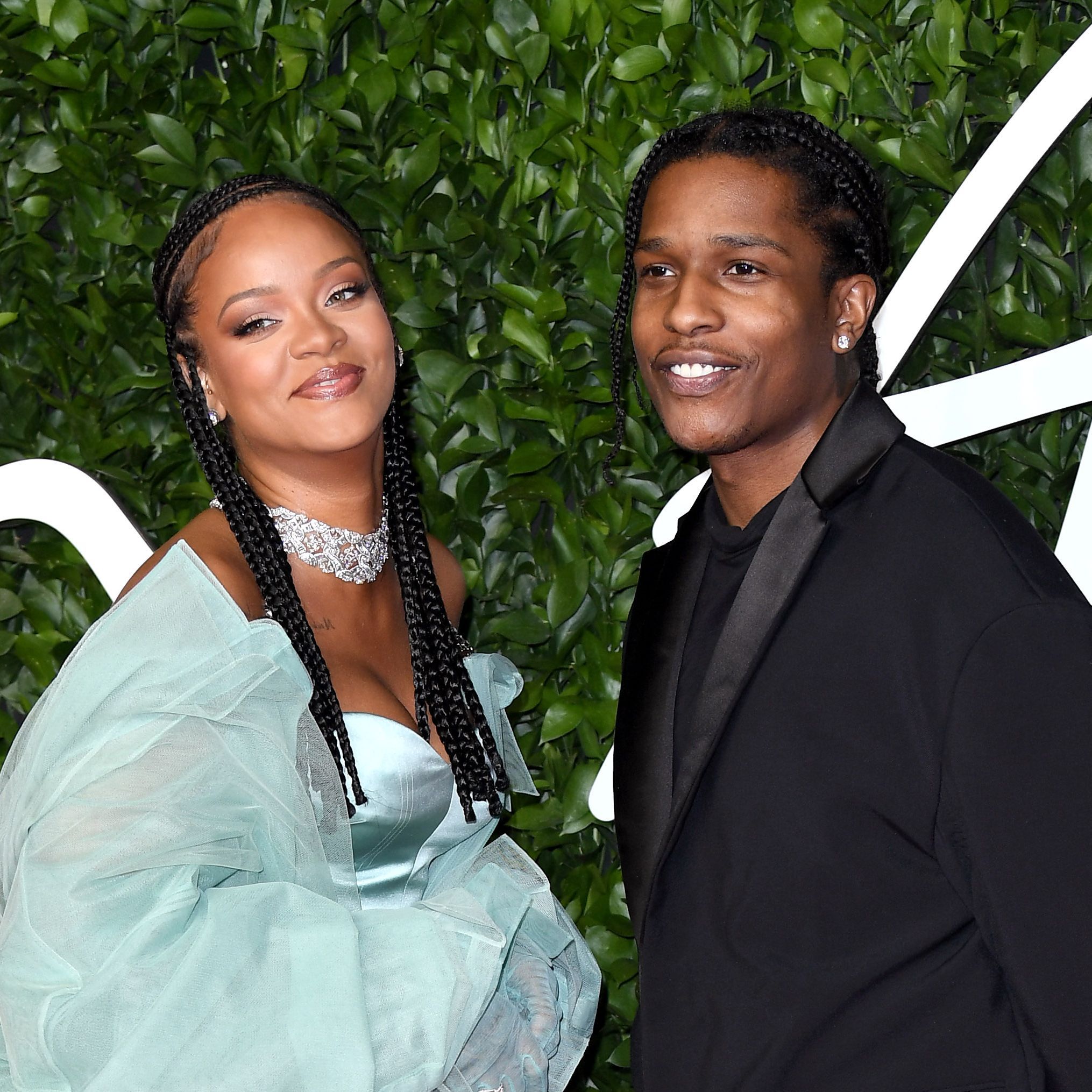 I must say Rihanna’s got some taste! If we keep aside his fame, Rocky is nothing but a habitual criminal. He holds a long criminal record from 2006 to the present. Here is a list of his previous convictions and legal issues:

2006: Served two weeks in Rikers Island for drug dealing, where he shared a cell with future rapper Casanova.

2012: Arrested after his alleged participation in a brawl that took place in downtown Manhattan involved a 21-year-old artist named iRome. In the same year, he was sued for violently attacking an innocent man after being spotted doing drugs.  Not only this but he was also arrested for assaulting two amateur photographers who took photos of the incident. That incident ended with a plea bargain.

2013: A$AP Rocky allegedly slapped a woman during the Budweiser Made in America Festival. He was charged “with misdemeanor simple assault, a class two misdemeanour”. The case was dismissed after a witness failed to appear in court.

2014: A lawsuit was filed by the same woman who was slapped in 2013. However, it was mutually settled between the two in 2015. However, Rocky alleged that he never touched her.

2015: Rocky was sued by his former manager, Geno Sims, for an alleged breach of agreement, prompting him to countersue. The lawsuit sought $300,000 in damages. in 2019, the suit was settled outside the court.

2016: A$AP Rocky was involved in a fistfight in Auckland after refusing to let a man board the elevator he was on.

After this, Rocky was put behind bars in Sweden in 2019 and now has been arrested for the 2021 shooting incident. One can say that considering Rocky’s fame, the authorities would again let go of him. What do you think?