Shah Rukh Khan’s son Aryan Khan who was arrested in a drug case earlier this month has not been granted bail today by a Mumbai Sessions Court.

The court held the order and would take its decision on Wednesday, October 20. As such, Aryan Khan has been sent back behind the bars. 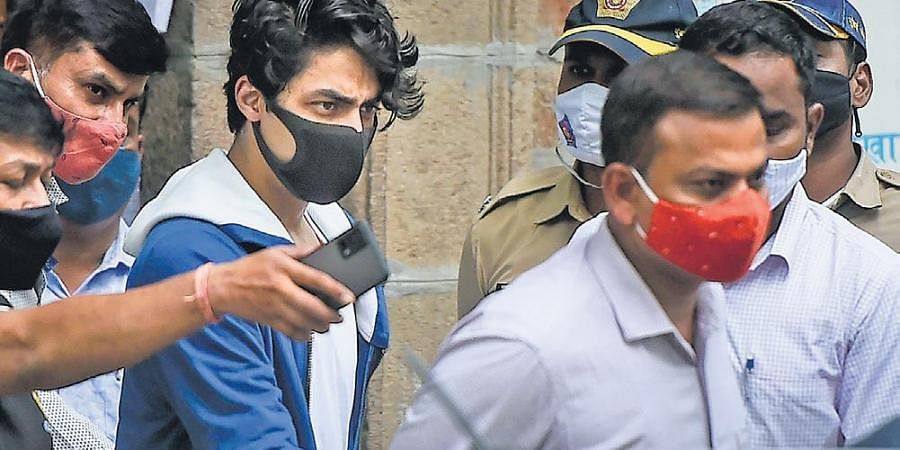 Aryan Khan was arrested on the 3rd of October in the Mumbai drugs-on-cruise case. Since then, he has been in jail, and now it seems that the star kid is left with no legal options until the court announces its next order on Wednesday.

The bail plea for Aryan Khan resumed for the second day today. The NCB (Narcotics Control Bureau) said that Aryan Khan has been consuming drugs on a regular basis for the last few years and the court’s move is a result of this statement.

No Bail was given to Aryan Khan today, Court decision on Wednesday 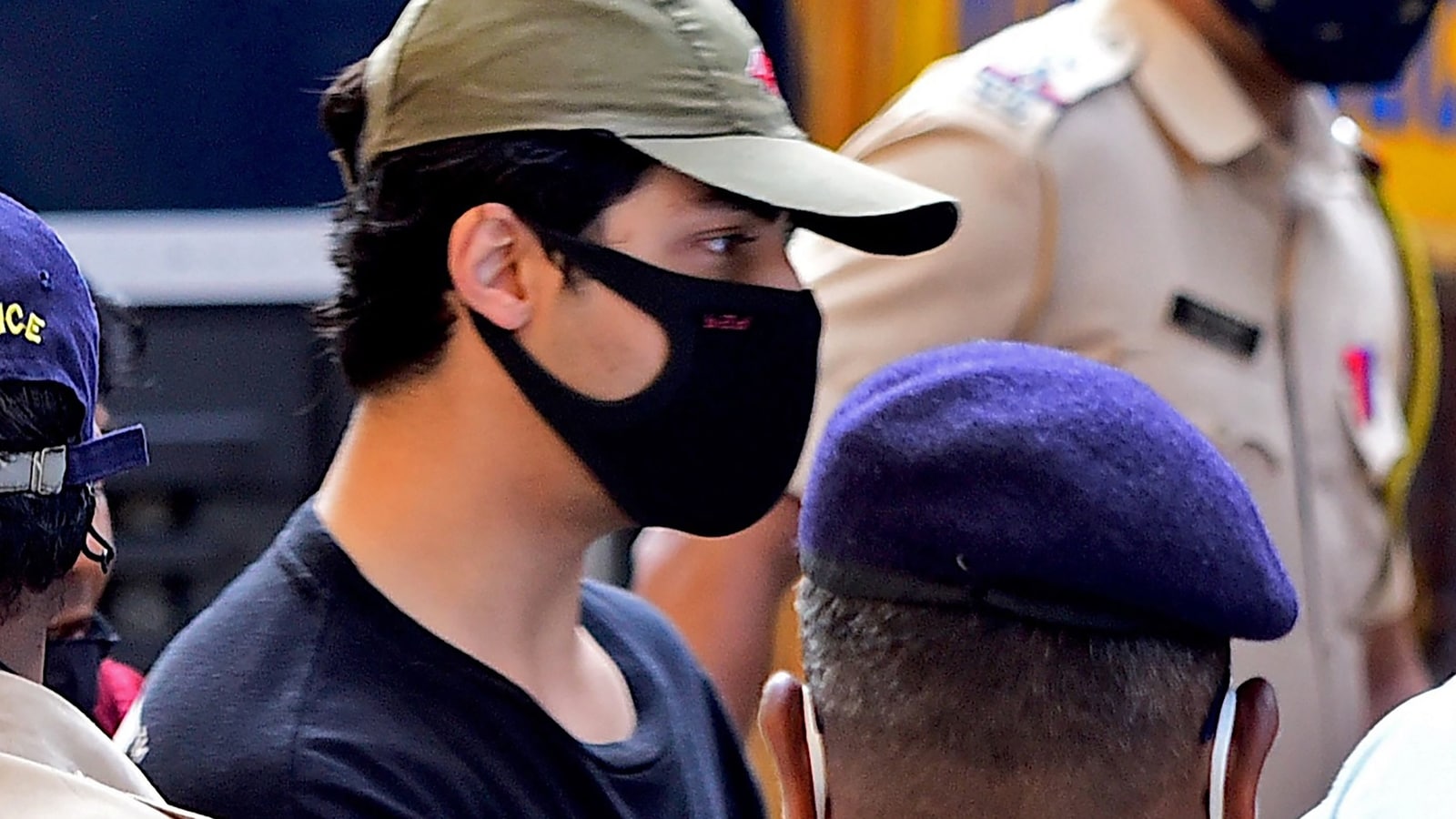 Additional Solicitor General Anil Singh who represents the central agency claimed in the court that “he (Aryan Khan) used to consume it for the last few years”.

Mr. Singh who put his arguments in the court against granting bail to Aryan Khan appealed for good measuring by saying, “this is the land of Mahatma Gandhi… this (drug) abuse is affecting young boys”.

Senior advocate Amit Desai who was arguing on behalf of Aryan Khan said that the WhatsApp chats on which the agency relied upon much look suspicious owing to young people’s language used today.

“Please bear in mind one other reality. Today’s generation have a means of communication, which is English… not the Queen’s English.. it’s sometimes what the older generation will call a torture. The way they communicate is very different,” he said.

“Conversions on chats can often be misunderstood. WhatsApp chats are supposed to be private conversations. But I am told there are no messages or conversations on the mobile about the rave party,” Mr. Desai said.

He further said that it is possible for casual WhatsApp conversations between friends to appear suspicious. 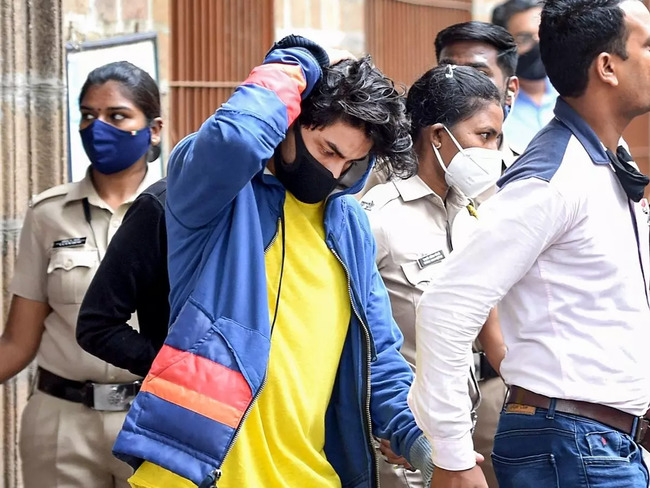 He, however, accepted the dangers of drugs, especially on the younger generation by stressing, “whatever action is taken, it should be within the ambit of the law”.

After a number of arguments from both ends, the court said that no bail would be given to Aryan Khan today.

Aryan Khan’s lawyers said during yesterday’s hearing that the NCB had not found drugs or any other evidence suggesting his usage of banned substances.

When the NCB claimed that Aryan Khan admitted he was about to use charas found on Arbaaz Merchant, the defense lawyer said that those admissions were forced.

Well, let us wait and watch as to what would be the court’s decision in regard to Aryan Khan’s bail plea on October 20!