John Madden, Pro Football Hall of Fame coach, videogame creator, and broadcasting legend has died yesterday (28th December) morning. The national football league (NFL) has confirmed his death and did not reveal the exact cause of his death. He was 85. 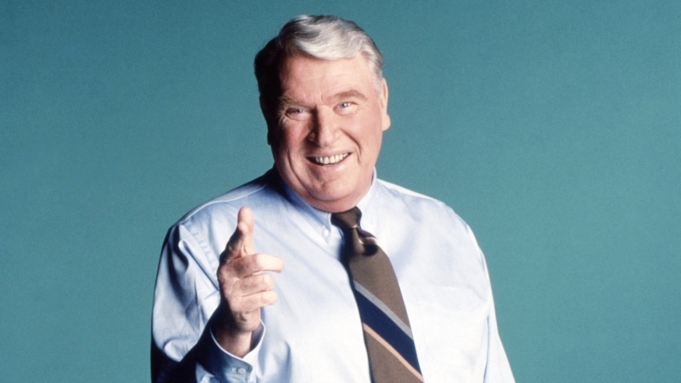 Roger Goodell, NFL Commissioner said in a statement, “On behalf of the entire NFL family, we extend our condolences to Virginia, Mike, Joe, and their families.

We all know him as the Hall of Fame coach of the Oakland Raiders and broadcaster who worked for every major network, but more than anything, he was a devoted husband, father, and grandfather.” 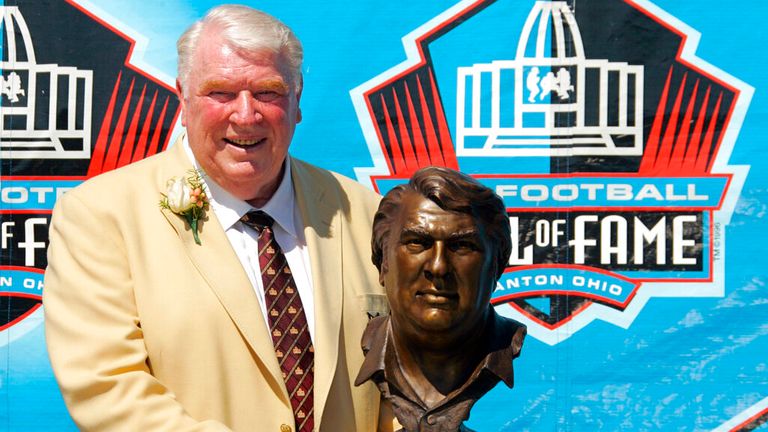 Roger added, “Nobody loved football more than Coach. He was football. He was an incredible sounding board to me and so many others. There will never be another John Madden, and we will forever be indebted to him for all he did to make football and the NFL what it is today.”

Have a look at the statement below shared by NFL on its Twitter handle:

A statement on the great John Madden from @nflcommish. 🙏 pic.twitter.com/HwUm8eT8rr

Madden is popularly known for creating football video games that are named after him. Al Davis, owner of Oakland Raiders hired him in the year 1969 and he was made in charge of the team when he was 32 years old.

He created a record of 103-32-7 with the Raiders and won seven division titles. His biggest achievement as coach was a victory in Super Bowl XI over the Minnesota Vikings in 1977. The winning percentage of 0.759 as a coach is the best score ever achieved by any other coach with more than 100 games.

The brand behind the Madden franchise, EA Sports released a statement saying, “Today, we lost a hero. John Madden was synonymous with the sport of football for more than 50 years. His knowledge of the game was second only to his love for it, and his appreciation for everyone that stepped on the gridiron”.

Below is the tweet shared by EA Sports on its official Twitter handle remembering the legendary coach.

“A humble champion, a willing teacher, and forever a coach. Our hearts and sympathies go out to John’s family, friends, and millions of fans. He will be greatly missed, always remembered, and never forgotten”, EA Sports added. 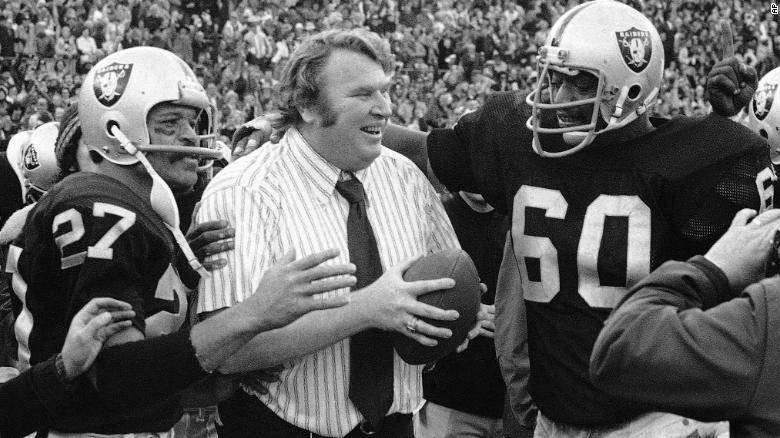 Madden was a television sports analyst/commentator who spent most of his 30 years career calling games.

John Madden is survived by his wife, Virginia, and two sons, Joseph and Michael. John and Virginia Madden celebrated their 62nd wedding anniversary on 26th December.