Amber Heard is replacing most of her legal counsel going into her appeal of the Johnny Depp defamation trial verdict. Elaine Charlson Bredehoft, who represented the actress in the six-week infamous trial earlier this year, is stepping down.

While Ben Rottenborn will continue as co-counsel, Heard has hired David L. Axelrod and Jay Ward Brown of Ballard Spahr to lead. Continue reading to know the complete details of the development. 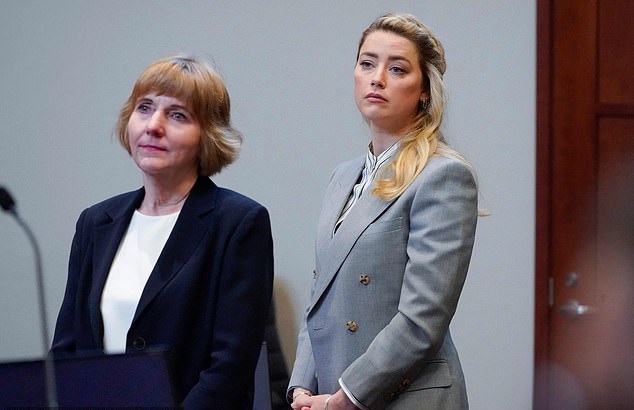 A spokesperson of the 36 year old actress announced that she had hired new attorneys for the appeal process. “When it comes to protecting the fundamental right of Freedom of Speech, we look at the jury’s decision — to paraphrase a famous quote — not ‘as the beginning of the end, but merely the end of the beginning.’”

“A different court warrants different representation, particularly as so much new evidence is now coming to light,” he added. Bredehoft, Heard’s previous lead counsel, is also ready to move on now. She said it is the standard practice to hire a new law firm for an appeal.

“We strongly recommended that here, and we have been assisting Ms. Heard in the process of interviewing and finding her counsel,” she said. 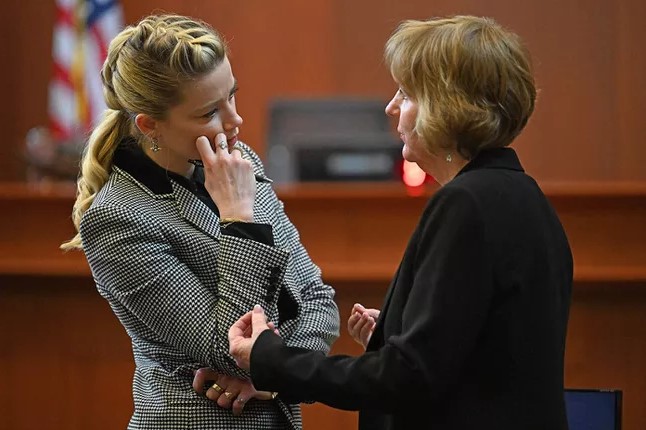 “This is the perfect time to pass the baton. I have pledged to Amber and her appellate team my complete cooperation and assistance as they move forward on a path towards success. I have a pretty heavy case load, including a six-week trial this fall. My clients have been very patient, and I really need to get back to them,” added the attorney.

Axelrod and Brown have released a joint statement following their appointment as Heard’s lawyers. The statement read, “We welcome the opportunity to represent Ms. Heard in this appeal as it is a case with important First Amendment implications for every American.”

“We’re confident the appellate court will apply the law properly without deference to popularity, reverse the judgment against Ms. Heard, and reaffirm the fundamental principles of Freedom of Speech,” the statement continued.

The attorneys are famous for specializing in the freedom of speech cases. They successfully defended The New York Times against Sarah Palin in the libel suit over a 2017 editorial in the paper. In the quickly corrected article, the newspaper initially drew a link between Palin’s political action committee and a 2011 mass shooting that killed six people.

Amber Lost the Defamation Lawsuit to Johnny in June 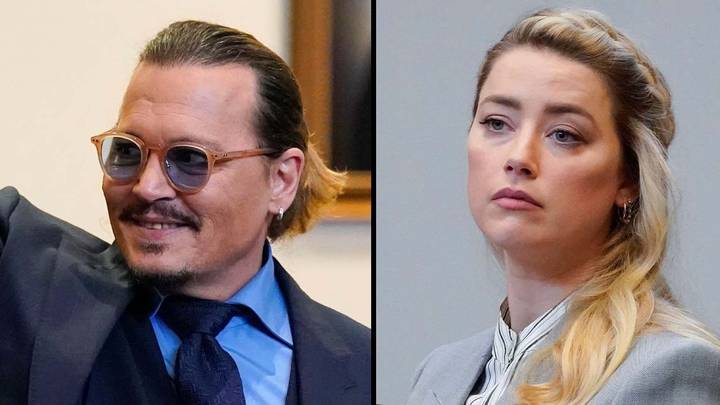 Amber and Johnny were engaged in a messy defamation lawsuit, which was followed by a much-publicized trial went on for six weeks. Following the trial, the jury concluded that Amber had defamed the Pirates of the Caribbean star in a 2018 op-ed by referring to herself as a domestic abuse victim.

Johnny was awarded $10 million in compensatory damages and about $5 million in punitive damages. On July 21, Heard officially informed the court that she plans to appeal the verdict. Her spokesperson said at the time said that they “believe the court made errors that prevented a just and fair verdict consistent with the First Amendment.”

Heard’s team has until September 4 to file an appeal in court. Stay tuned for more news and updates.