After Stepping Down as a Host; Mike Richards Fired as the Executive Producer

Mike Richards is fired by Sony. As astonishing as that might come as but it indeed is true.

The executive producer of ”Jeopardy” and ”Wheel of Fortune” stands fired and the decision-maker was none other than Sony Pictures.

Well, getting back a little bit, Mike Richards recently stepped down from being a host at Jeopardy and the reason was his offensive comments. Right now, he is out of the executive producers’ list as well. 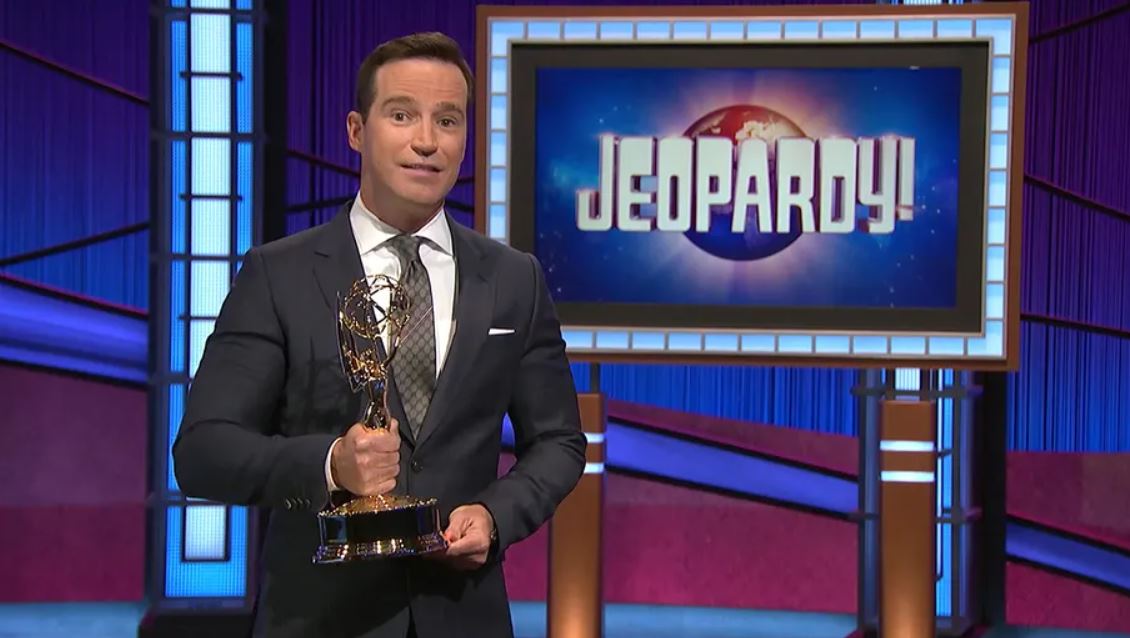 The staff was sent a statement and Suzanne Prete, the executive VP of Sony, led out the statement that mentioned Richards no longer counts as the executive producer. Prete also mentioned her taking over the responsibilities and participating more in the shows from thereon.

There is also news about Michael Davies to spark interim control meanwhile.

Soon after, an email was dropped to the staff, here is what it read.

“Mike will no longer be serving as EP of Wheel and Jeopardy! effective immediately. We had hoped that when Mike stepped down from the host position at Jeopardy! it would have minimized the disruption and internal difficulties we have all experienced these last few weeks. That clearly has not happened,” 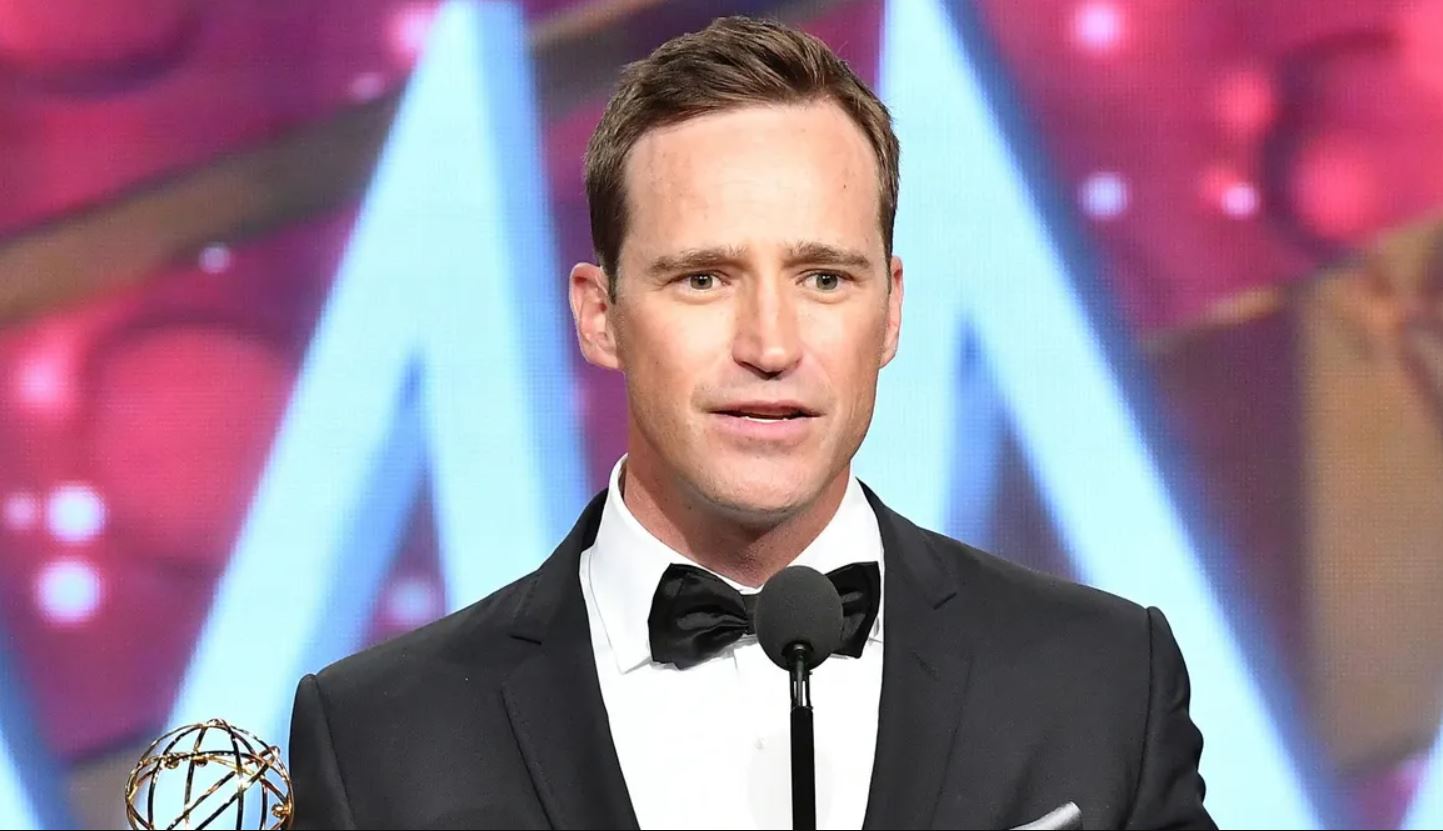 The email further read, “I know this has been a challenging time for the entire team, and I want to thank you all for your cooperation and professionalism over these last few weeks … I will be more involved in the day-to-day on our shows moving forward and I am looking forward to working closely with all of you. Please don’t hesitate to reach out if you need anything.”

Just a few days back, Richards made it to the quiz show and the announcement came from Sony Television itself. The host, Alex Trebek, as the legendary host was to be succeeded by Richards. 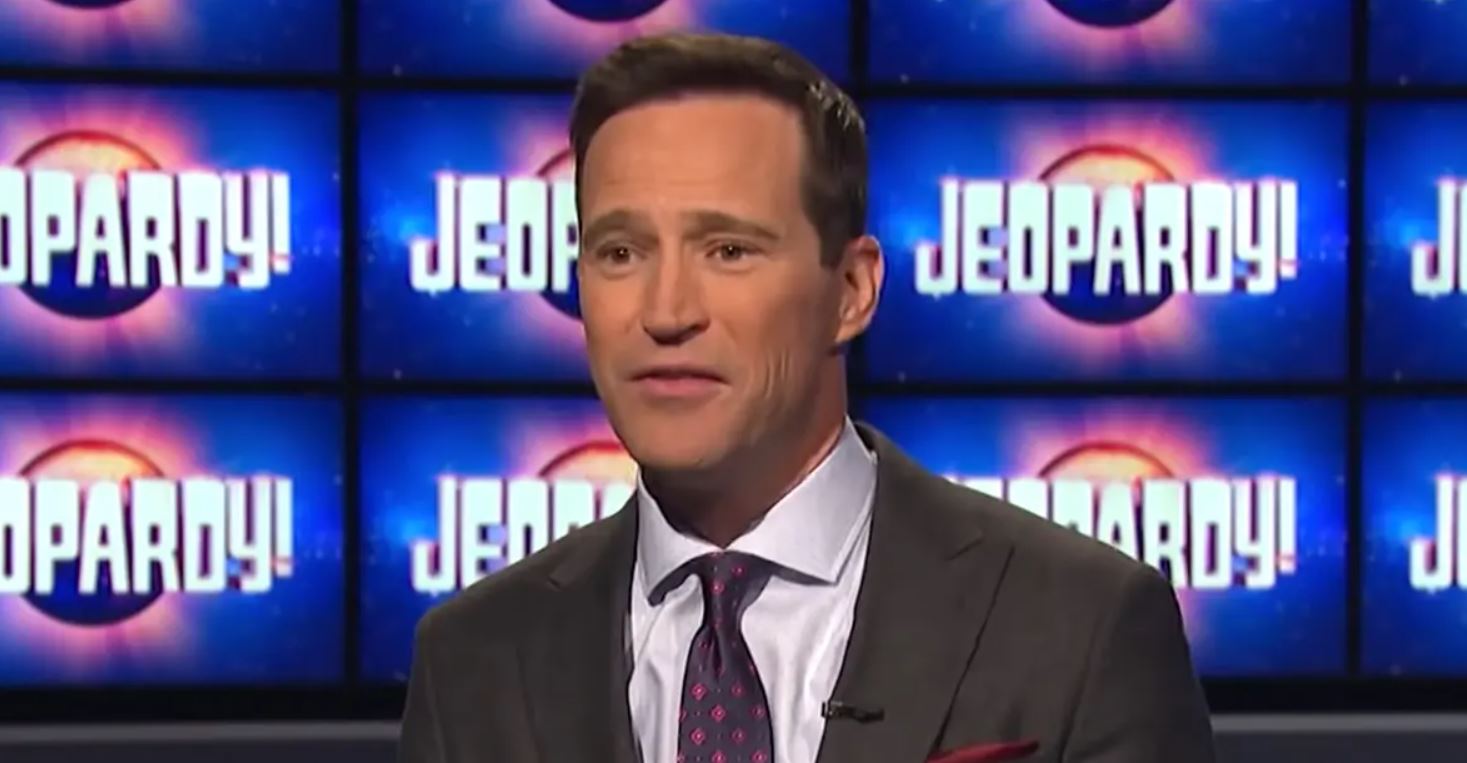 After the comments came out of a woman in one of his podcasts, things went downhill for the host. Eventually had to step down as the host as the controversy heated things more than people could think.

Richard was offensive and his remarks for women were disgraceful. Additionally, he also spoke ill about the Jews.