Zendaya Looked Stunning In Her New Haircut During The Euphoria Reunion

As a hairstyle chameleon, Zendaya is no stranger to transforming from one hairstyle to another, thanks in no small part to her high level of versatility on and off the stage.

The actress, who recently debuted a short bob cut, which we’ve fallen in love with, just debuted at a Euphoria FYC event in LA showcasing the latest trends in hair and makeup. 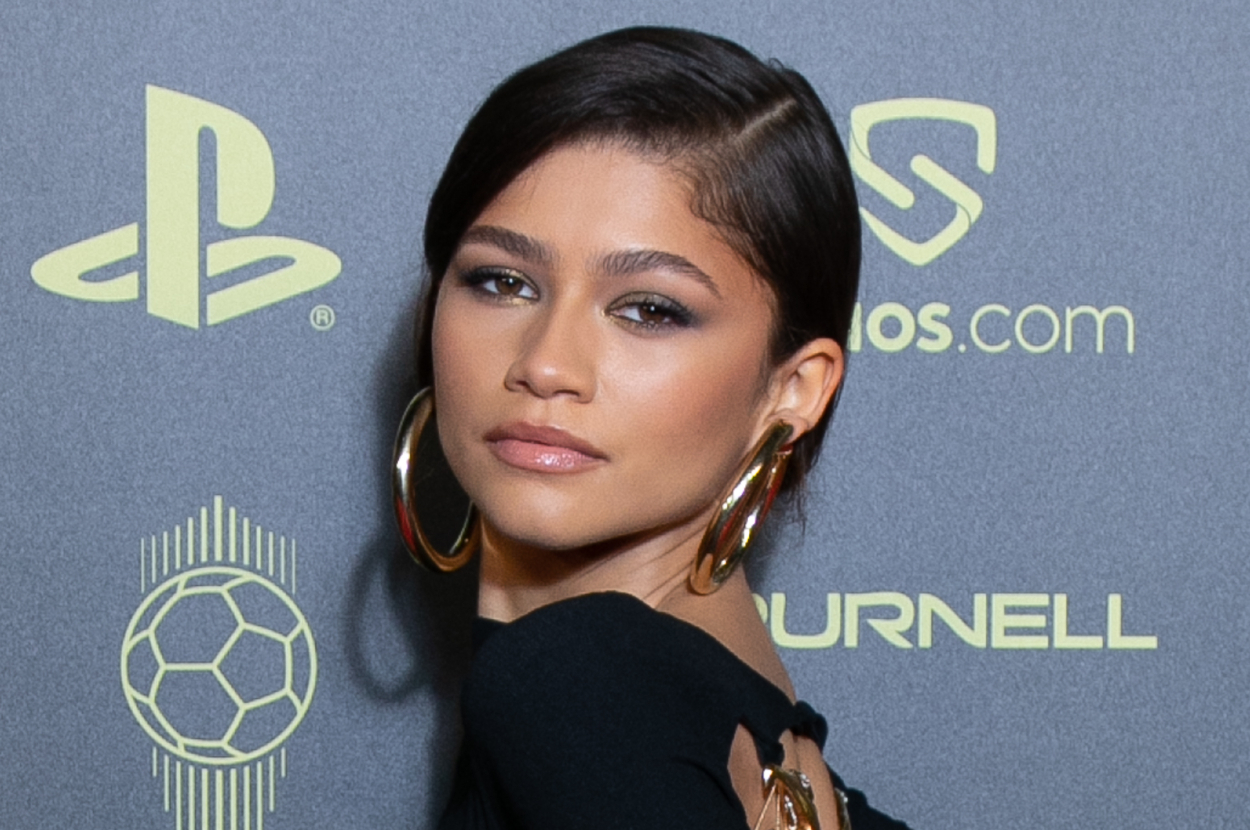 The year 2023 may officially be known as the year of short hair, as there has been a surge of celebrities sporting short haircuts on the red carpet. Typically Michelle Pfeiffer has long hair, but on December 12, she revealed her collarbone-grazing, blunt blonde bob, which she usually wears with a bobbed cap. 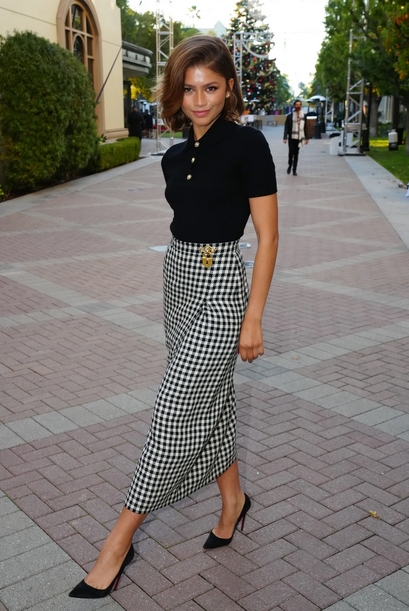 In the end, we cannot tell if her short hair was curled, blown out, or styled in another way, but the volume, texture, and body that she has added to her bob make it look stunning. The only way we could see all the movement in Zendaya’s short hair would be to see her doing a hair flip that would be commercial-worthy with such short hair so that we could see all the movement and body that it contains.

Throughout Her Career, Zendaya Has Never Been Afraid To Experiment With New Styles And Looks

It’s no secret that Zendaya is no stranger to cropped hairstyles. There have been many short haircuts that she has worn over the years, including a fake bob cut at the screening of Euphoria back in April. She also wore another short haircut. 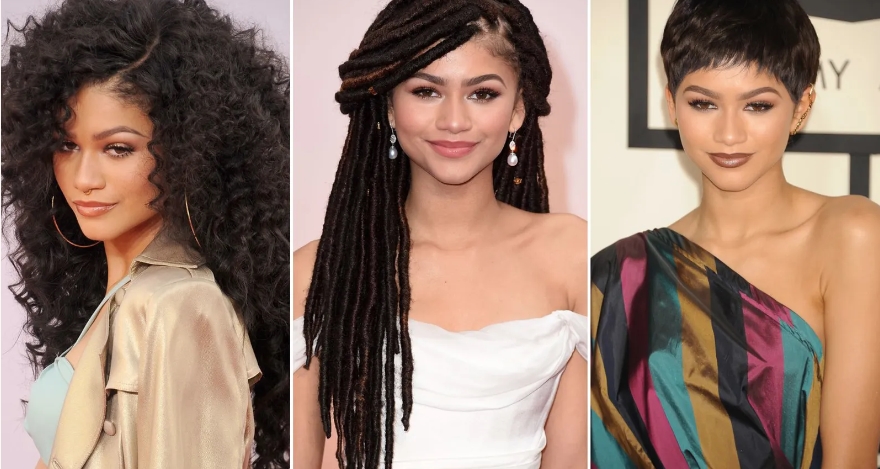 Even though we love everything about this cut, it might just be the sleekest style we have seen the Shake It Up star flaunt yet. We can’t get enough of it. In the past, Zendaya has always been bold in experimenting with various looks, whether through fashion or beauty.

Therefore, it would be great to see her try new, brighter hair colors when she hits 2023. There was a glimpse of the Spider-Man actress’s red hair at the movie’s premiere and the end of 2021, and if she brings it back or tries a brighter orange shade, we would love to see it.

Ursula Stephen and Tracey Cunningham deserve a great deal of credit for the transformation of Zendaya’s hair, which they accomplished under the direction of these hair stylists. Stephen cut her, and her golden honey highlights were created by Cunningham, who designed the golden honey color scheme.

Taking to Instagram to share the star’s new video, Cunningham even included a list of the products she used on Zendaya’s hair in the caption to help fans recreate the look with their stylists, “Loving @zendaya’s new look! I highlighted her with @redken flashlight and @olaplex No 1! For her root gloss, I used Shades EQ, help: 9N + 8gg, and 7N + 6N + 7G for 7 mins on the root! Then all over, we glossed with 8wg + 8C for 4 mins! Gorgeous cut by @ursulastephen 💇🏽‍♀️.”