Zac Efron Chills at a Beach in Costa Rica, Shares First Photos from the Trip

Zachary David Alexander Efron popularly known as ‘Zac Efron’ is serving us with some great beach looks from his recent outing to Costa Rica. It’s a casual look for the star. And we ain’t complaining. He can pull off any outfit effortlessly. 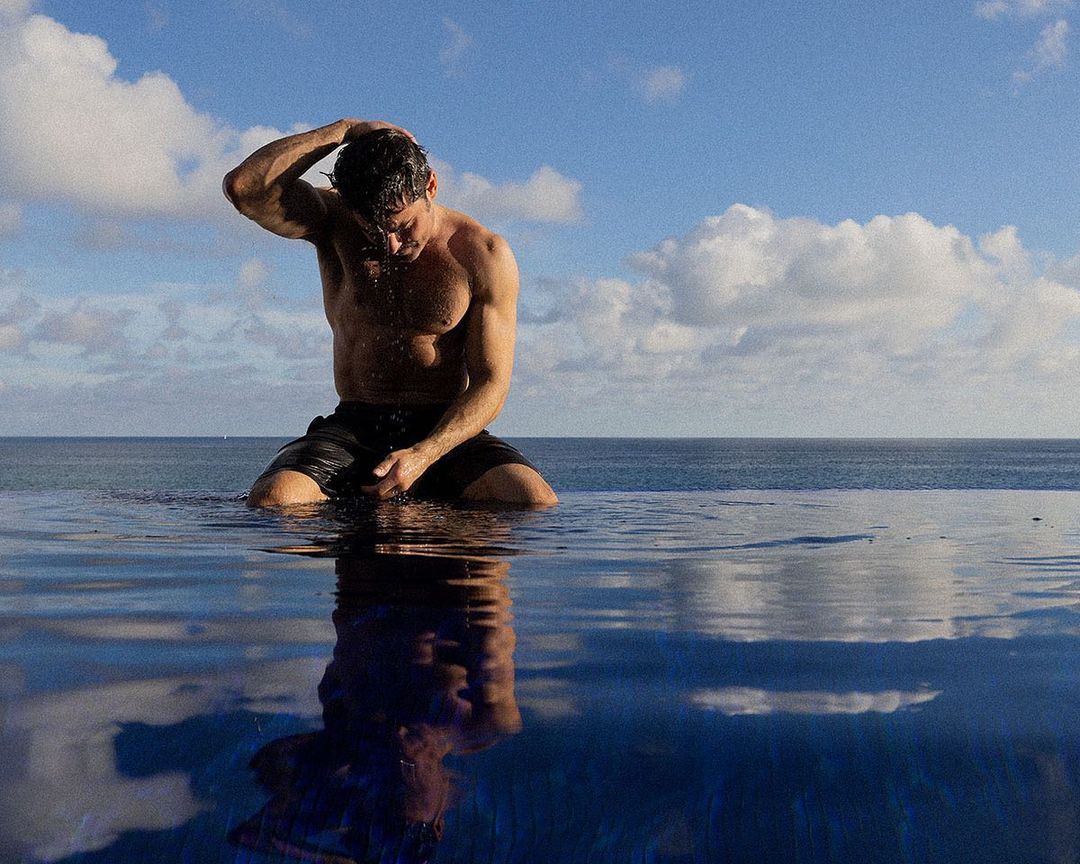 The 34-year-old took to his Instagram and shared a few pictures from his beach day with his fans all over the world. In today’s date if you don’t post pictures about something people start to doubt did it happen for real or not. He wrote “mi corazón está aquí” in the caption. When translated in English it means ‘my heart is here’.

In the pictures shared by the actor, we can see him in a blue shirt. He teamed the shirt with a pair of green shorts. He completed his outfit with a pair of red sunglasses and blue slippers. In the first shot, Zac can be seen sitting on a Quad Atv, the photo is blurry but beautiful.

When we get to the second picture, he is posing in this shot while a friend of his looks at him. He is pointing a finger towards the sky. The backdrop of both the photos is gorgeous. We can get a beautiful view of cotton candy skies, beach, and greenery. The pictures look perfect. 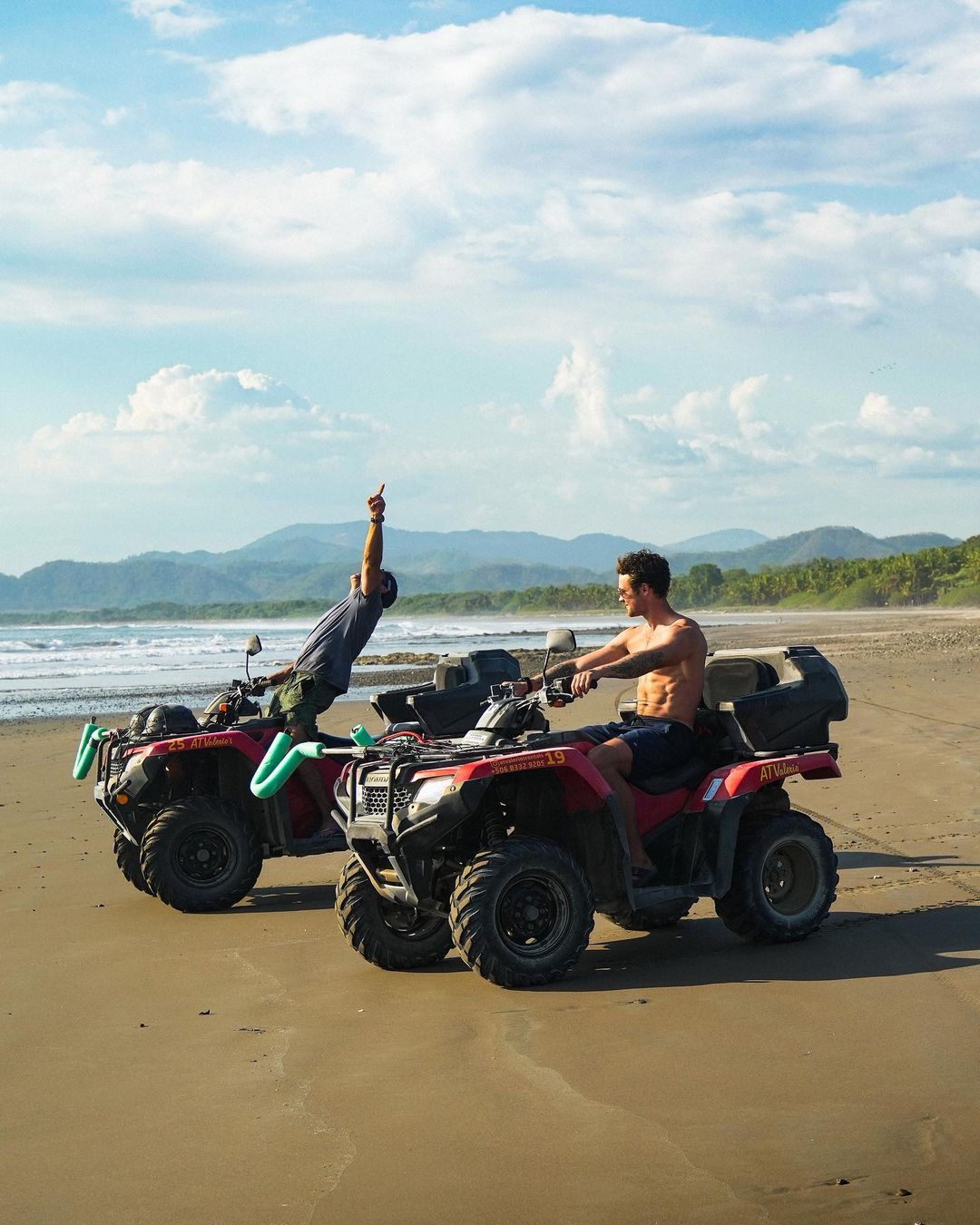 When did Zac enter the world of acting?

Efron was born on October 17, 1987, in San Luis Obispo, California, United States. He began his acting career in the early 2000s. He started by starring as a guest in television shows like Firefly, ER, and The Guardian. The turning point of Zac’s acting career came in the year 2006 when he appeared in the teen musical television film High School Musical (2006). He essayed the role of Troy Bolton in the movie. The film was released on the Disney channel in January 2006. He was cast opposite Vanessa Hudgens in the movie, she played the role of Gabriella Montez.

The movie garnered so much love and appreciation from the fans and critics that shortly after work began on its sequels. The second part of the franchise, High School Musical 2  dropped in the year 2007, followed by another part High School Musical 3: Senior Year in 2008.

In which movies have Zac starred in before?

To date, Zac has been a part of some good films like High School Musical 3: Senior Year, We Are Your Friends, Mike and Dave Need Wedding Dates, The Lucky One, The Greatest Showman, Baywatch, and Mona Lisa and the Blood Moon and many more.

Apart from this, he also appeared in several shows such as NCIS, Summerland, Human Discoveries, and Running Wild with Bear Grylls. Over the last couple of years, we have witnessed Zac in different characters.

Let’s just wait and watch what roles does the actor portray in the future that are going to excite and entertain the audiences at the same time. We can’t wait to see him back on the big screen soon. Don’t forget to stay connected with us for the latest updates.