Too Loud Challenge Looks Entertaining; Here’s Everything About It

A new Tiktok challenge has users dancing their butts off in the app once more.

Challenges on Tiktok are a great way to gain new followers. You can gain from the general interest by following a trend. And, of course, no discussion of TikTok trends would be complete without mentioning the dances.

Think you can’t dance? Well, think again. Particularly when it comes to some of these daily dancing challenges. 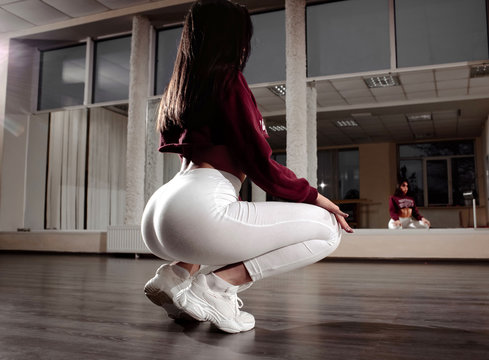 A dance challenge has recently taken over Tiktok, convincing users that they can dance and don’t require dance lessons.

The “Too Loud Challenge” is the name of the challenge.

Continue reading to learn everything there is to know about this challenge and get ready to dance your butts off.

What Is The ‘Too Loud Challenge’ About?

As the name implies, there is nothing ‘too loud’ about this ‘Too Loud Challenge.’ It’s essentially users dancing to the craze of TikTok users twerking on camera to the same-named song.

It’s merely that the song says “it’s getting too loud,” and users, particularly females, dance to the melody, or should we say “TWERK.” And the challenge is quite entertaining and interesting.

Here’s an example of the trend.

Ya’ll deserve to see this one: pic.twitter.com/gUnjj3vP3v

What Is The Song That Started The Trend?

The song at the center of this trend, like many of the songs that go popular on TikTok, is actually rather unknown.

The song is Louse Ray’s “It’s Getting Too Loud,” and as the fad has grown in popularity, many have begun to question who the rapper is behind it.

“I just know that ‘too loud’ song is a Detroit rapper it just has to be somebody from Michigan I know it is,” some user wrote on Twitter.

Well, the user was correct in his assumption, as Louie Ray was the rapper behind this Song.

Who Is Louie Ray?

Louie Ray is a musician and a rapper. He is a well-known rapper who is known for both his raps and his music. He is the rapper who has propelled Hip-Hop and Rap to new heights.

Many rap fans laud him for creating numerous unique works. He distributes his songs using online services such as YouTube and Deezer. He has his own YouTube channel, which has 2.78 thousand subscribers. 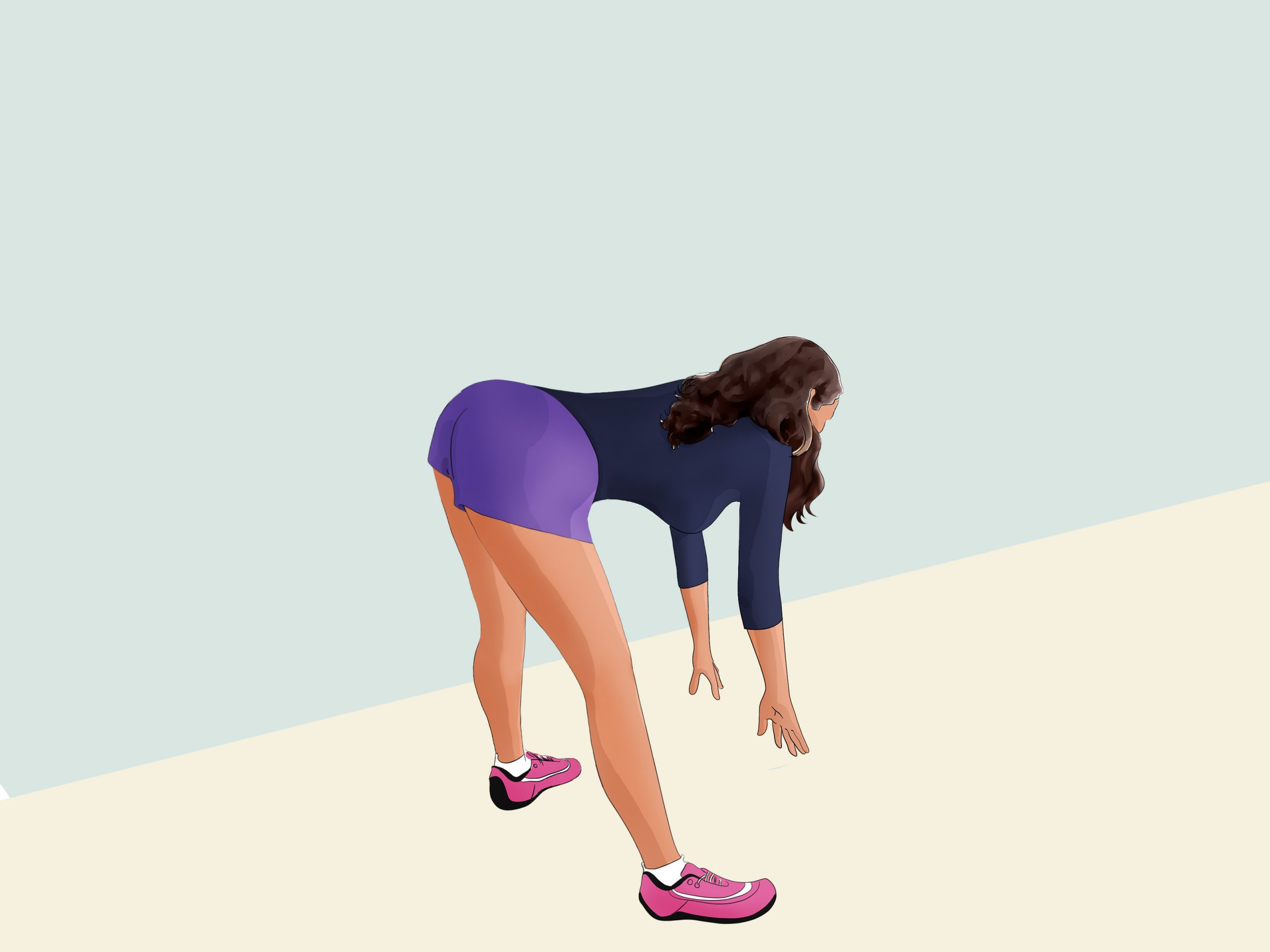 And the name of his YouTube account is based on his own name. Still, Grinding Entertainment, a record label, represents him.

Users Are Liking The Trend As Well As The Song

“’It’s getting too loud’ is the best trend that done touched the internet,” one person wrote on Twitter.

“I ain’t even gotta walk in with my tool out…it’s getting too loud,” another added, talking about the song.

I ain’t even gotta walk in with my tool out, it’s getting too loud pic.twitter.com/mM0MEEVPzZ

Females love to twerk in this trend, while guys prefer seeing it, lol.

Me acting like I don’t see all these too loud challenges pic.twitter.com/yCiVUSUL6u

It’s unsure when the challenge began, but the Too Loud Challenge is the latest TikTok trend that mixes a piece of great music with something that a majority of folks would like to watch.

Have you tried your hand at this craze yet? What are you waiting for if not now? We’d also like to see males showing their “twerking skills.” 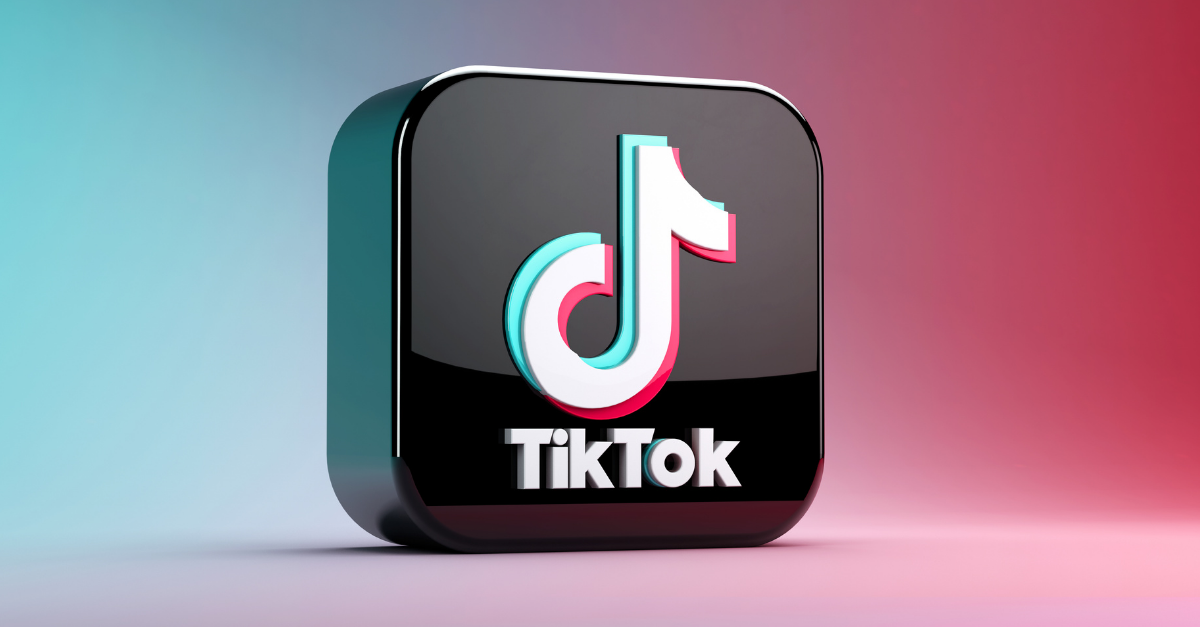 Don’t forget to let us know in the comments if you find any other twerking challenges on Tiktok that haven’t caught our eye yet.