This is one of the most captivating vacation pictures I have ever seen. Sandra Lee has just returned from a vacation in Italy to celebrate her 56th birthday. She seems to be in awe of the beautiful country.

There was some PDA between the celeb chef and partner Ben Youcef, who is 43, during a poolside afternoon on July 14 in Lake Como, Italy, as the two enjoyed an afternoon by the poolside. 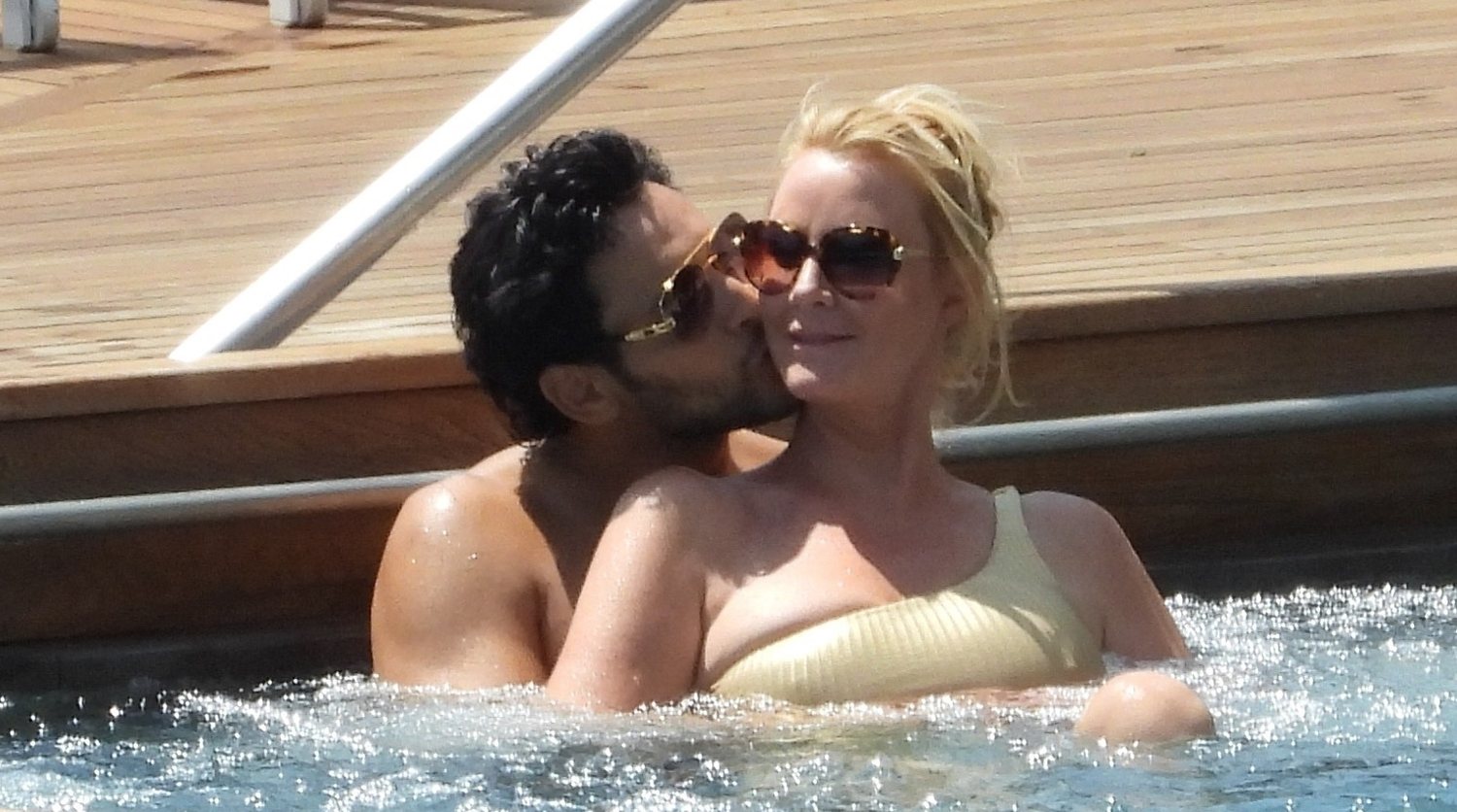 Sandra opened up about being able to go on vacation with Ben to celebrate her birthday and the fact that she is a cancer survivor.

She said, “This past year has brought me so much… unbelievable happiness, stunning fear, absolute love and most importantly, appreciation for life itself. Thank you, God! As a cancer survivor, I look at life differently than I used to and want to soak up as much of life as possible. Every moment of every day matters to me. Health, physical and mental, is my priority.” 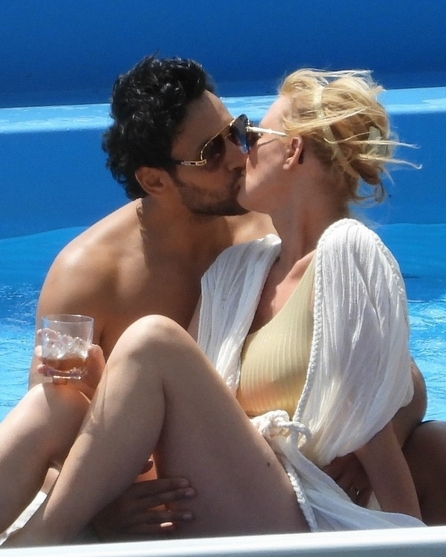 “I am no longer counting the years, but instead, I am making the years count, I am so grateful for the moments I captured on this birthday and look forward to another year of health and happiness with the people that matter most.”

In March of this year, Sandra Lee underwent a double mastectomy due to breast cancer seven years ago. She underwent a complete hysterectomy to treat cancer that had spread throughout her body.

Several hours before she was scheduled to be taken to the hospital, Sandra Lee shared on her Instagram account that she was preparing for the operation. The entire experience Lee went through was written alongside a smiling selfie of herself.

After being diagnosed with breast cancer in March of 2015, Lee underwent a double mastectomy in May of the same year as this operation after she was diagnosed with the disease seven years ago. Due to an infection that resulted from the mastectomy, her reconstructive surgery was postponed until 2020, resulting in her being sent back to the hospital for further treatment.

A Brief Bio Of Sandra Lee

There is no doubt that Sandra Lee is the world’s leading food and lifestyle expert, a multiple Emmy Award winner, and a contributing writer on Good Morning America. As a television host and creator, she has hosted a number of television shows for TV networks such as the Food Network, cooking channels, HGTV, and Great American Country throughout her career. In addition to her 27 books, she has also written a novel, The Recipe Box, and a memoir, Made from Scratch, which both reflect her love for food. Her charitable work has been recognized by the President’s Volunteer Service Award and the prestigious Ellis Island Medal of Honor, both of which were given to her in recognition of her commitment to service.

As we look at the picture of the couple in the pool, we can see that they are in a state of happiness despite the long struggle that they have been through. We wish Sandra a happy birthday on her special day. I wish you a long and healthy life, lady. Comment below and show your love for this picture.