New Year’s Eve Kiss Tradition: The Reason Behind it?

Kissing at midnight on New Year’s Eve is a cute tradition that has been performed for a long time if you’ve ever wondered. We’re right here to look into it. The tradition has always felt binding, even if you don’t want to do it. We’ve all seen people kiss when it’s NYE midnight in movies, shows, and everywhere else. 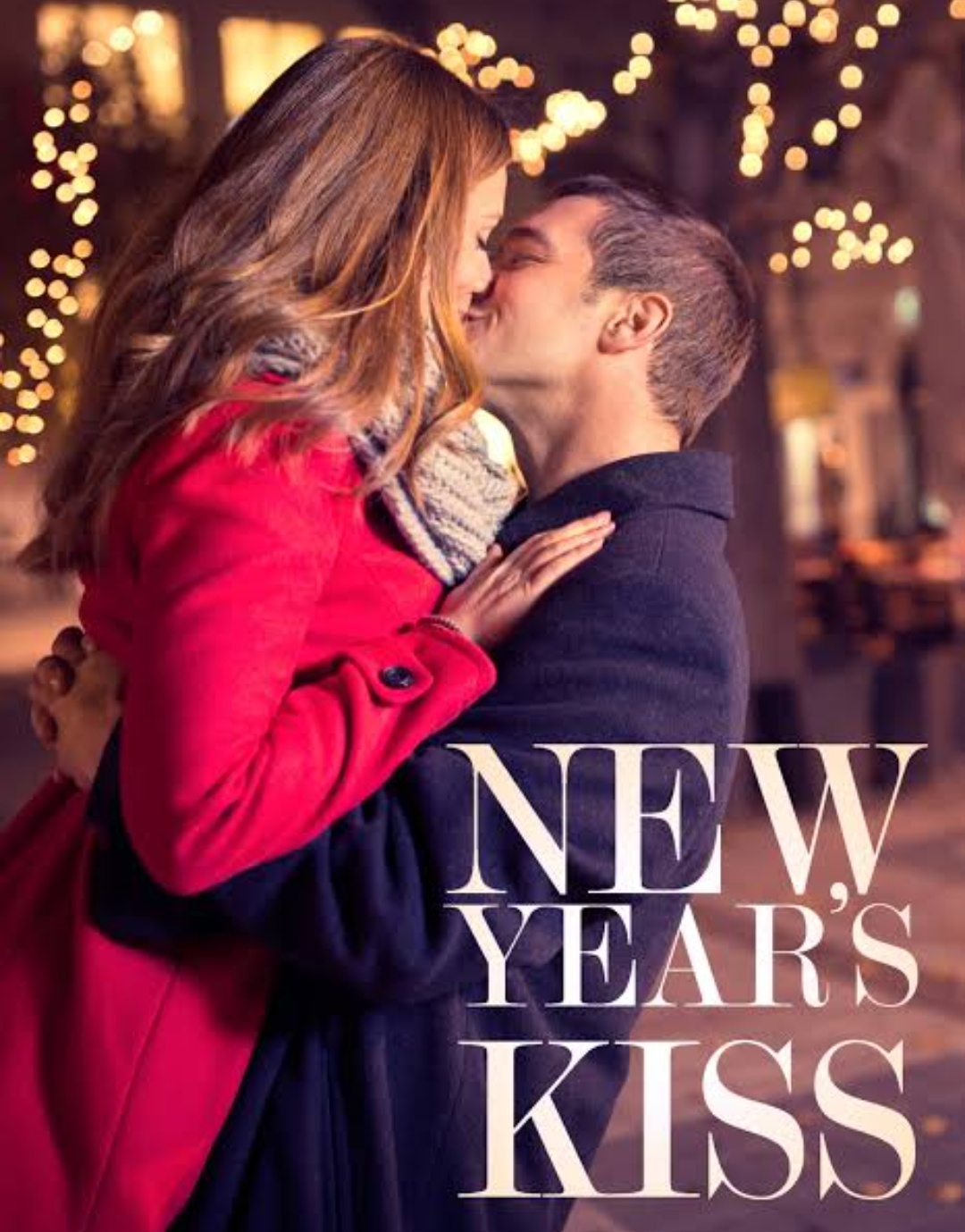 The midnight kiss has become a worldwide tradition. If you don’t find someone who wants to kiss you, it doesn’t mean you’ll be lonely and alone for the rest of the year.

So don’t be concerned; singles are safe on that side. But, like other customs, it has a long history, so let’s look into it.

Why Does Everyone Kiss On New Year’s Eve?

You must be aware of the thing that what you do on New Year’s Day is thought to have an impact on the rest of the year. According to the book ‘Entertaining from Ancient Rome to the Super Bowl’, the English and Germans thought it was all about who you came into connection with, which could include who you kissed.

People would countdown till 10 to 1 and kiss their ‘the one’, friends, and even a stranger they just met. In ancient times, people would remove their masks at midnight, and kisses were supposed to cleanse each other of evil.

It was a chance to start the new year on a fresh track. When many Germans moved throughout the 1800s, they brought the kiss with them. And by 1900, it had become a nationwide manner of celebrating that has persisted to this day. 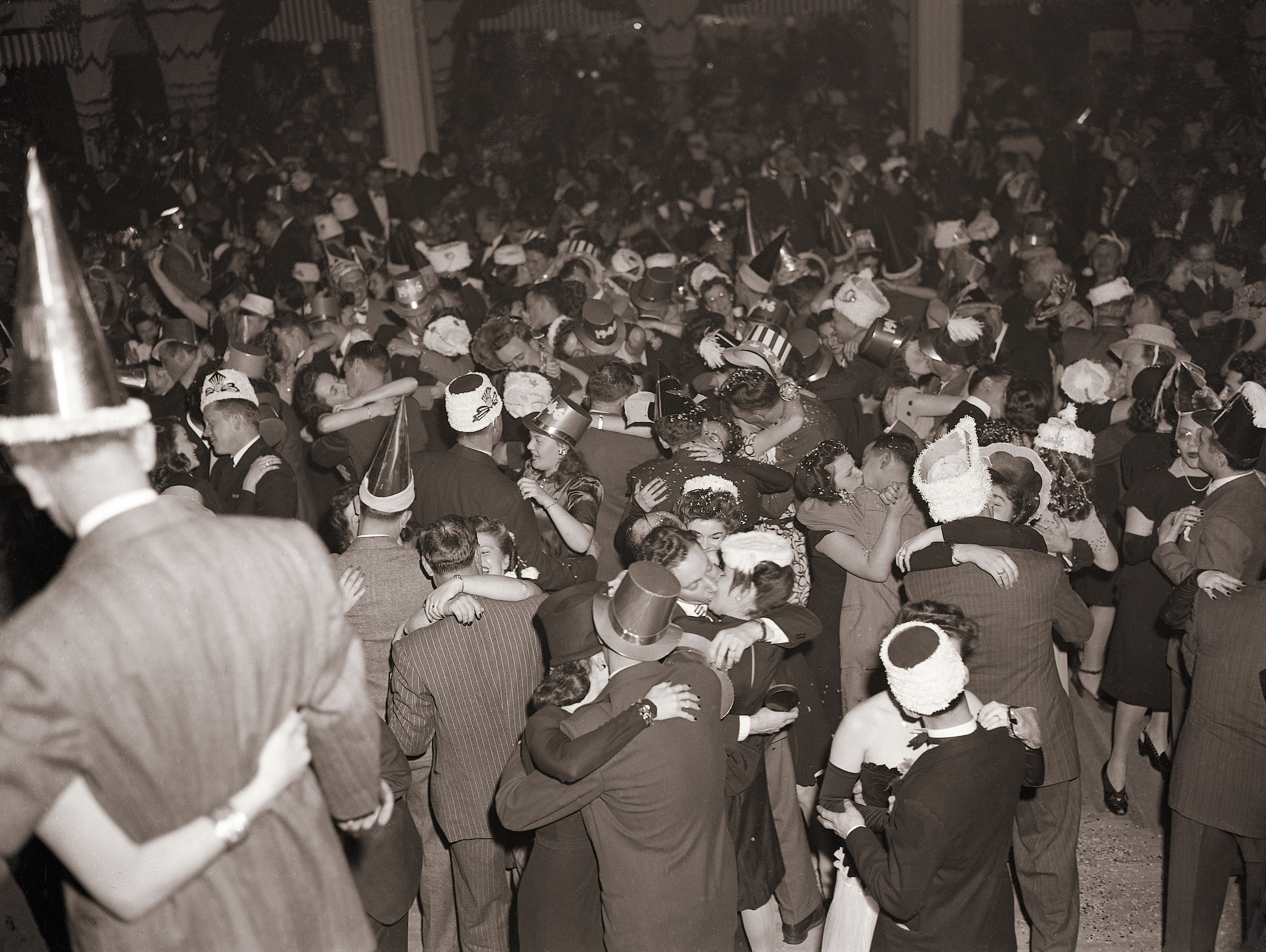 Well, you know what happens next, traditions actually go a long way. And that’s what happened, look around.

It’s the same scenario as when people kiss under the mistletoe; the only difference is that people kiss during the NYE.

Actually, the superstition grew, and it was rumored that a midnight kiss will improve a person’s romance and that if you don’t have someone to kiss, you will have a lonelier year.

And that is most emphatically not the case, folks. It’s just a sweet and pleasant tradition, and it’s nice to have someone around during the new year. Even if you don’t, you’ve got yourself. 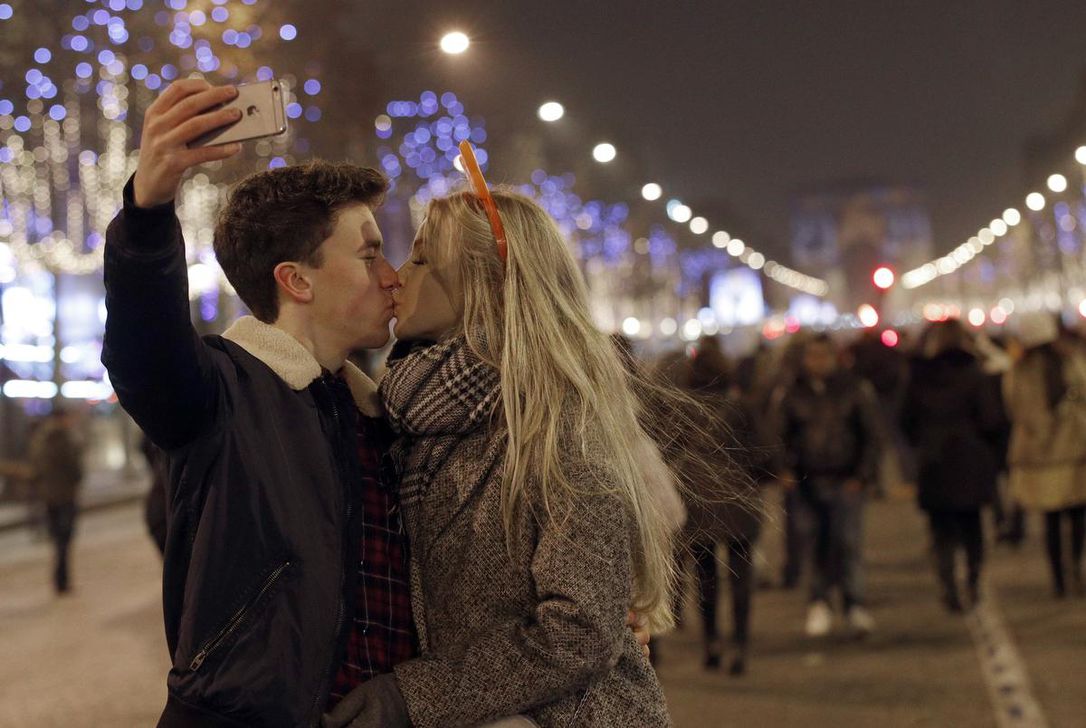 What To Do If You Have No One To Kiss At NYE Midnight?

If you enjoyed the tradition, you may be wondering what to do if you don’t have somebody to kiss. You have yourself, and I don’t mean kiss yourself, but you can spend some ‘me‘ time.

Consider your accomplishments and reward yourself. Have fun with yourself or your family. Instead of focusing on what you don’t have right now, consider what you can do to get closer to your dream. 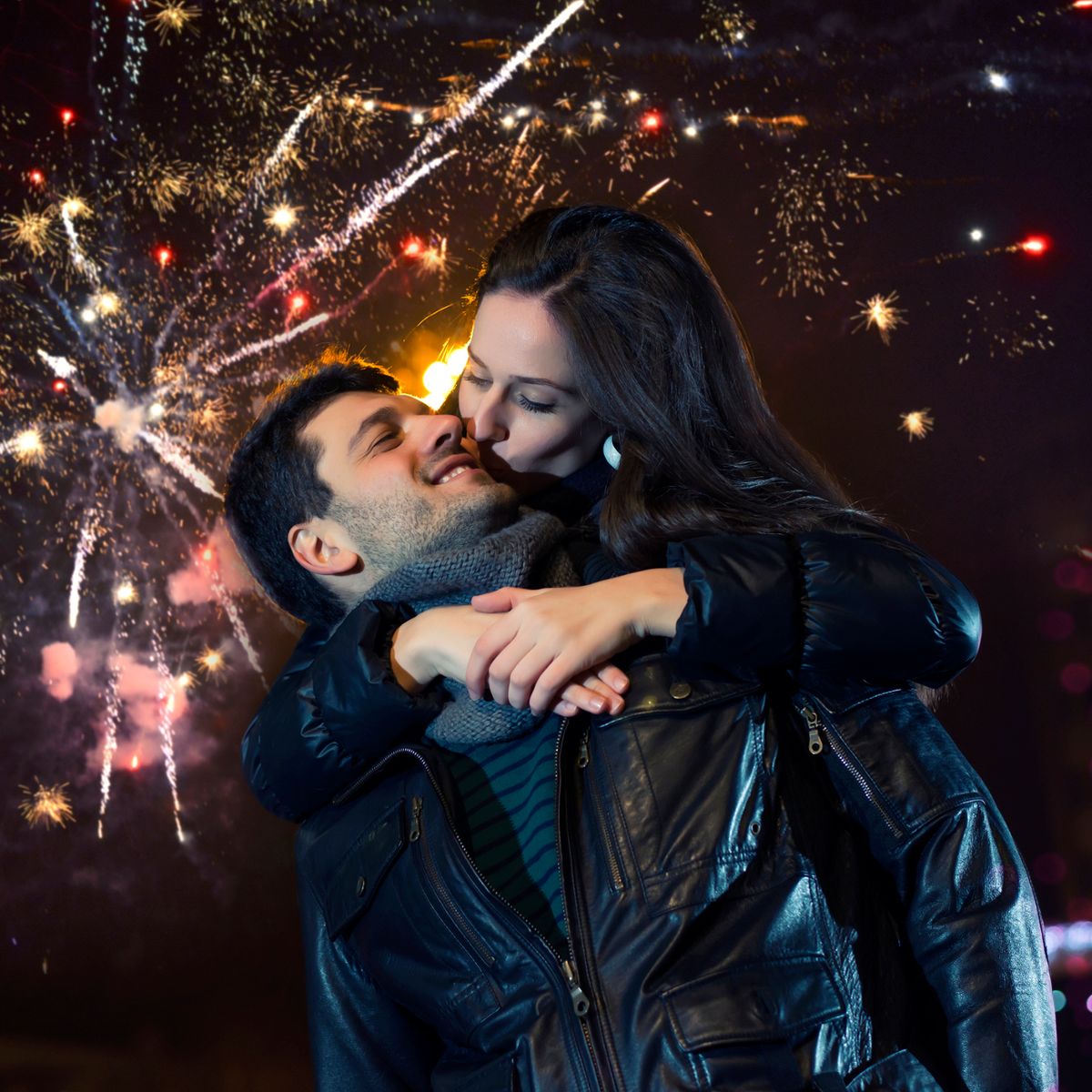 Everyone has their ‘one,’ and it’s okay if you haven’t found yours yet. Perhaps this is the year for you. So strive to be a better version of yourself. Traditions are all fine and respectable.

However, the New Year’s Eve kissing tradition is purely for fun grounds. Don’t be disappointed because you don’t have somebody to kiss. We send you flying kisses from wherever you are. Have a great year!

Ayman Bhorania
A Gamer And A Writer By Heart. I Write News Articles On TheTealMango And Also Specialize In Writing Technical Guides Around Different Operating Systems. I Love Watching Movies And Shows. Definitely A Complete Extrovert.
RELATED ARTICLES
Lifestyle