Madison Beer has returned with her big moves, which are both startling and exciting to hear.

The personality maybe just in her early twenties when she bought her prosperous mansion at the time. But she’s already living a life of luxury thanks to her growing wealth.

Madison has already purchased her very own L.A. mansion for $5 million in 2020, and how the singer decided to sell it at a much higher price. Ready for the engaging deets? 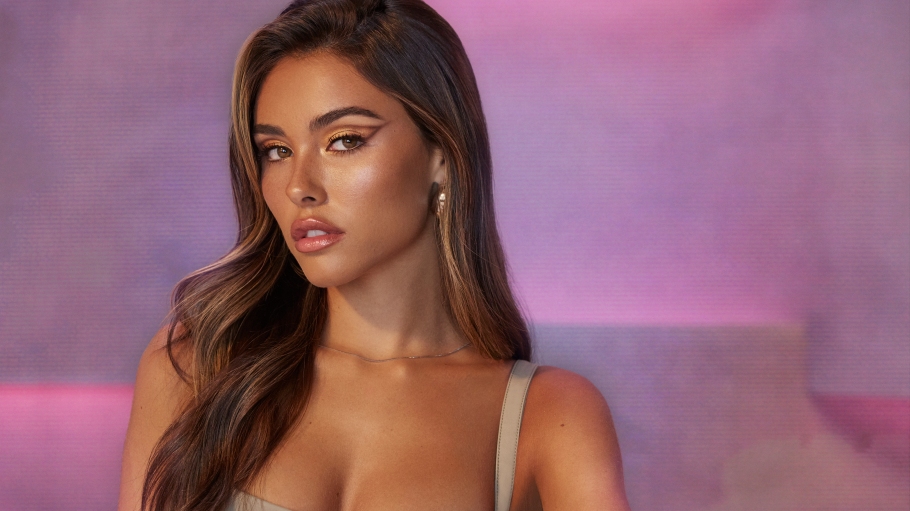 Madison Beer has been a household name since she was just thirteen years old. That’s how old she was when Justin Bieber sent out a tweet with a link to a video of her singing various versions on YouTube from the comfort of her own bedroom.

Madison has gone from being a singer to becoming one of the social media’s top stars, since that time. Sure her journey might have started off thanks to her singing and songwriting ability but after becoming one of the fastest rising stars in the music industry.

Madison would test out her crossover appeal by becoming an actress appearing in films like louder than words in 2013. 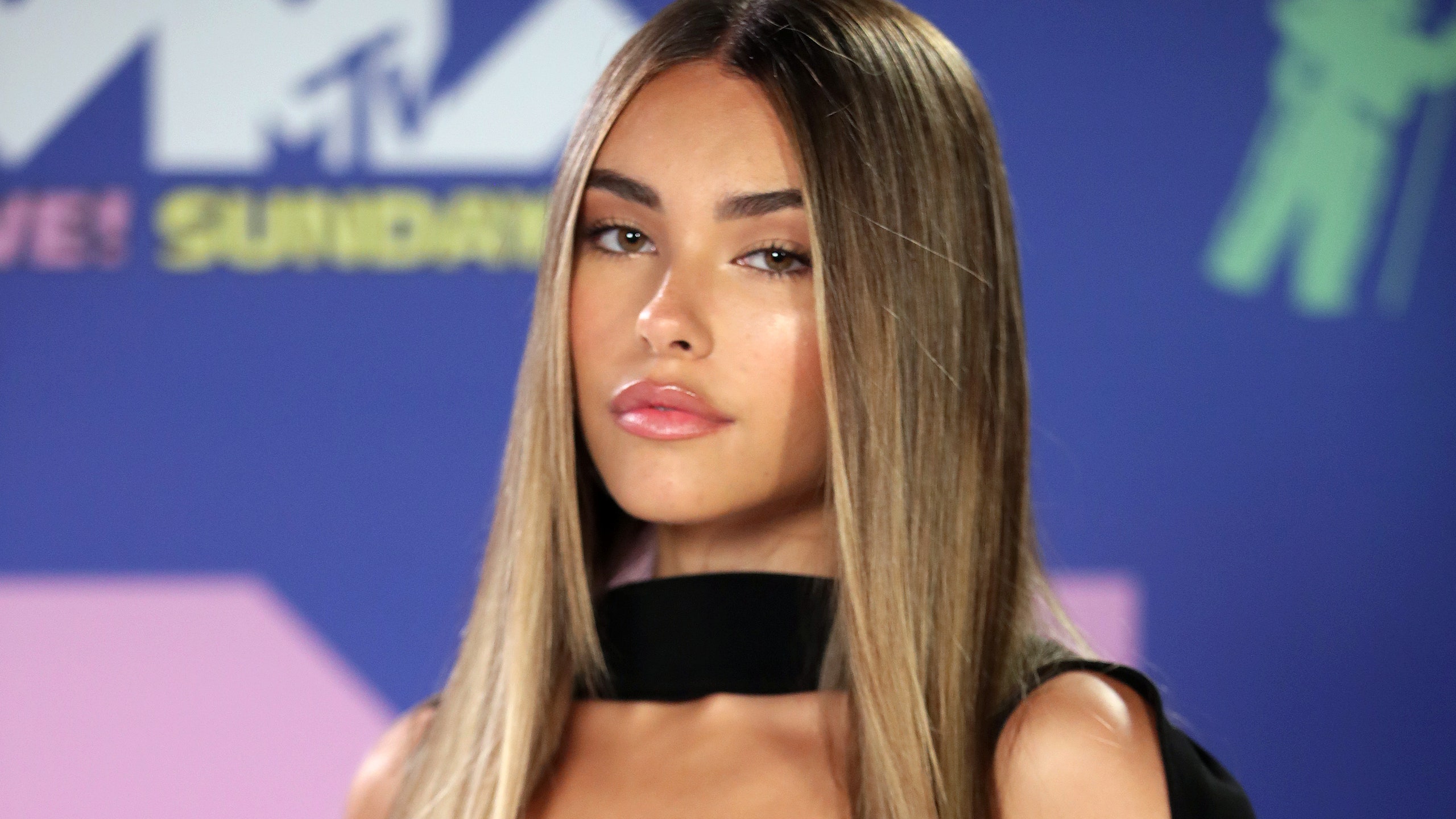 She went on to become a major league influencer after experiencing success both on stage and in front of the camera.

She has nearly 21 million followers on Instagram. Not to mention a lucrative cosmetics collaboration with Morphe, and while juggling so many different types of creative hats can be difficult, it can also pay off.

Except for that one time when Polly Shore, Brendan Frazier, and Sean Astin all moved in during the early 1990s, Encino has always been upscale.

Since then, the area’s dramatic transformation from being the black sheep of southern California’s real estate market to becoming the favorite resting spot of some of Hollywood’s biggest and brightest has come full circle these days, there’s a mix of Hollywood’s old and new.

Where else might you find Selena Gomez, Gwen Stefani, and Kelly Clarkson mingling with James Charles and Logan Paul of YouTube fame? 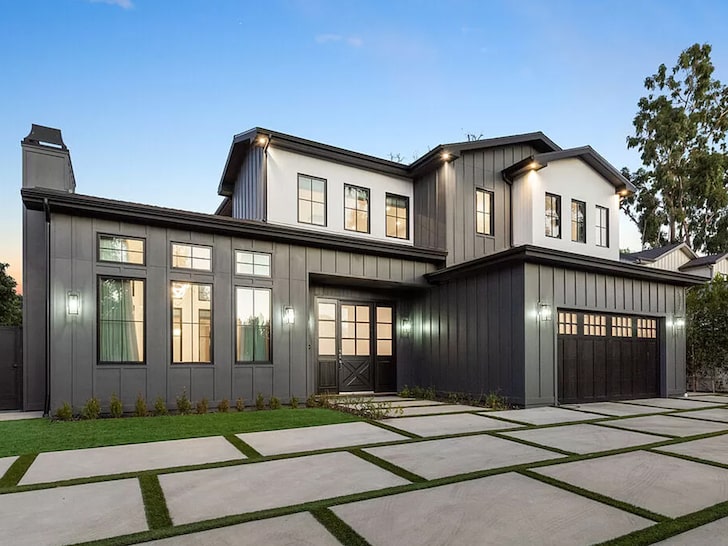 That’s just the taste of the 9.5-square-mile Encino clientele, and now Madison Beer gets to add her name to the list as well. Well, she already did, but it appears that her name on the list is now history, as she sold the mansion.

Madison purchased the mansion in November 2020 for $5.6 million.

About her mansion. It appears that the singer has great business sense. Because she sold it for $1.4 million more than she paid for it, indicating a significant profit. Well, yes the queen bee Madison Beer sold her L.A. Mansion for Nearly $7 Million.

And who’s helping her on that? Madison has hired the Million Dollar Listing Los Angeles stars Josh and Matt Altman, who work for Douglas Elliman, to sell the house.

Detailed Features Of The L.A. Mansion

The mansion has a total living area of around 6,400 square feet, with 5 bedrooms and 6 bathrooms. It had a two-car garage and a guest house.

Not only does it has this much, but also for self-care lover it has an outdoor pool and spa, and a covered poolside cabana. A chef’s kitchen, movie theatre, and dry bar are also included in this luxurious mansion.

Now it’s a mystery as to who will own this luxurious property in the future.