Lizzo Releases Pictures Of Herself As Santa During The Christmas Season

Lizzo is one of our biggest inspirations to all of us. She likes to share her self-love and body positivity messages with us in times of need. We are inspired by choice of her outfits to express ourselves through fashion, and we are encouraged to do the same.

It is not surprising that Lizzo is back this Christmas with her stunning looks that portray the Santa character. It gives us an incredible feeling of Christmas when we look at the recent photoshoot. 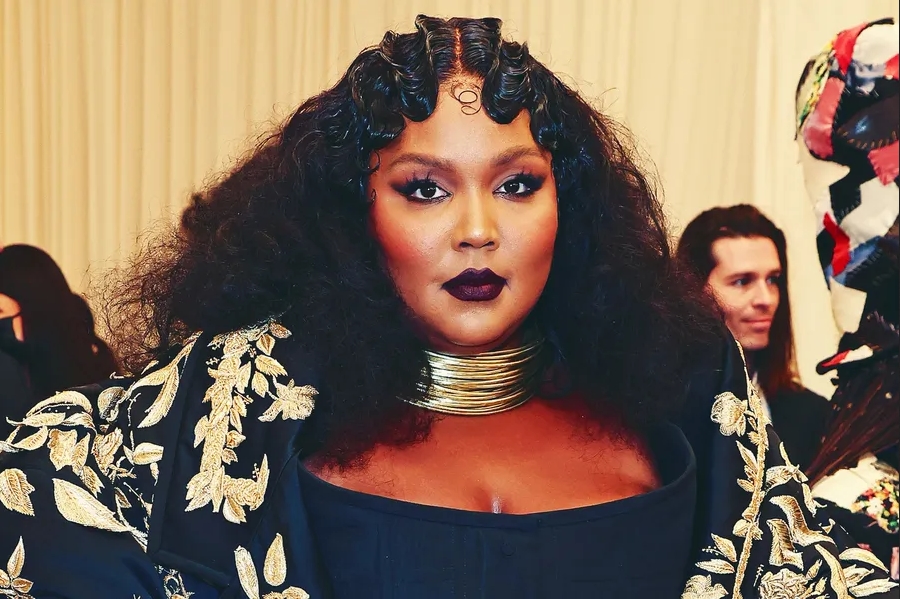 The Sexiest Santa In Town Is Lizzo

While we have seen many celebrities portraying Santa in the past, Lizzo is making the netizens go wild with her recent photoshoot posing as a sexy Santa in a photo shoot. Several pictures from her Christmas photoshoot were recently posted on her social media accounts.

She is completely dressed in a red outfit that makes her appearance reminiscent of Santa Claus. There have been three posts from her recent photoshoot that she has posted on her Instagram handle. As part of one of the photo shoots, she is showing off her big ass in one of the shots.

To make her hair stand out, she dyed it red and white. There is also a video post where she shows some dance moves in the second part of the video. Finally, in the third post, Lizzo delivers some of the great modelings poses she is known for.

One thing we can say about Lizzo is that there is no doubt about her juice. That is one thing that we can be sure of. The past few years have seen Lizzo earn several awards, dominate charts, and collaborate with the eyeglass brand Quay several times. In addition, she continues to serve us an array of looks regularly. 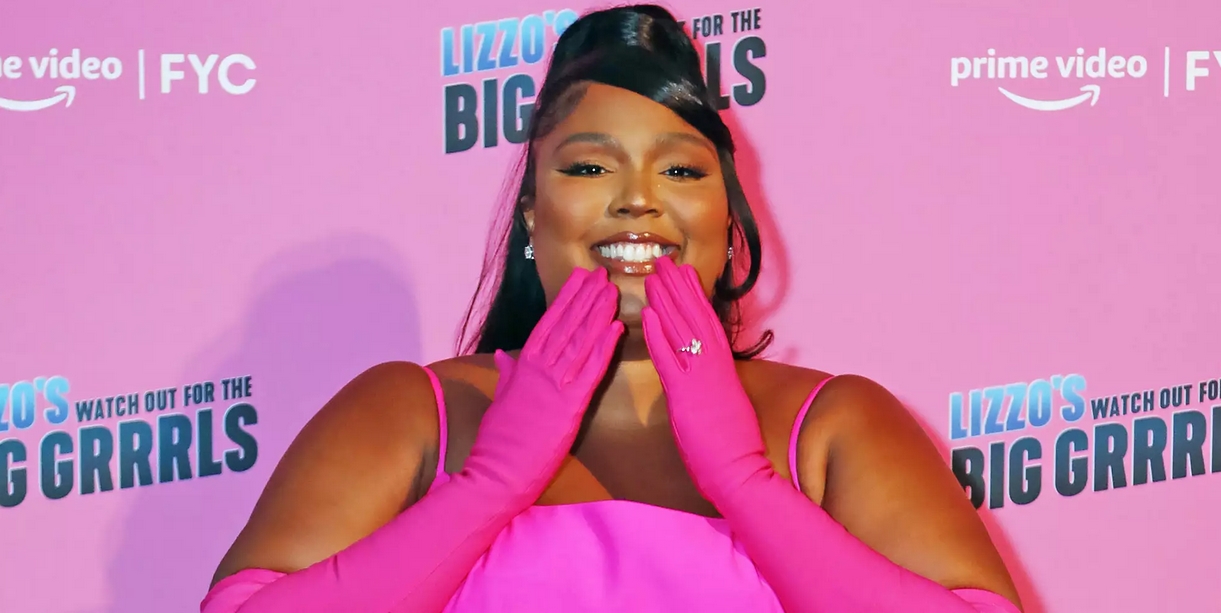 It has been nearly a decade since Lizzo burst onto the pop culture scene with songs such as “Juice” and “Good as Hell,” but since then, she has solidified her name as a musical icon. Lizzo has been serving up looks since she was a teenager, which is a truth that doesn’t hurt. She broke the record for the tiniest purse at the AMAs when she showed up in a red sequin “Siren” dress for the VMAs and the AMAs with the tiniest red sequin dress ever.

No matter how traditionally elegant or audacious the musician chooses to dress, she always looks good as hell – no matter how boldly experimental or traditional she decides to dress. She is a music star that fans admire thanks to her bold, experimental styles. Lizzo has been catching our attention with her sartorial choices for quite some time now, and she knows how to do it.

Several things make Lizzo so popular. First, she is an American rapper, singer, songwriter, presenter, and recording artist. As a teenager, Lizzo grew up in Detroit, Michigan, and she began rapping as soon as she moved to Texas. For the next few years, she collaborated with many indie artists and formed an all-female music trio called ‘The Chalice’ that performed music in collaboration with many indie artists. Then, at 14, she founded a rap group titled the Cornrow Clique. 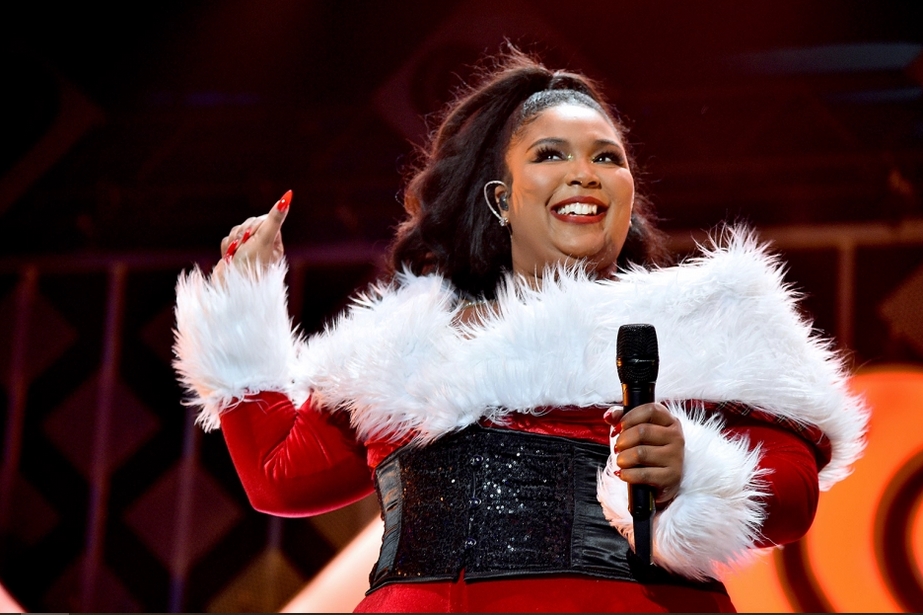 In 2012, the group released its debut album entitled, ‘We Are the Chalice,’ which received critical acclaim. It was a sleeper hit locally for the indie album, which was released in 2013. A record label named ‘Gross National Product’ eventually signed Lizzo to their roster. She soon released her first solo album, titled Lizzobangers, which she released in 2013. It was a critical success as well as a commercial success for the album.

Amidst the release of her second album, ‘Big Grrrl Small World,’ in 2015, she was signed by ‘Atlantic Records,’ leading to her becoming a member of a hip-hop group. ‘Atlantic’ is the third studio album she has released and the follow-up to ‘Cuz I Love You. She has been an original member of numerous hip-hop groups throughout her career, including the group Grrrl Party,’ ‘The Chalice,’ ‘The Club,’ and ‘Absynthe.’

There is no doubt that Lizzo’s Christmas photoshoot will provide a lot of inspiration to fashion lovers this year. So, what do you think of the costume and the photo shoot? Feel free to share your thoughts in the comments section below.