Liza Koshy has started her 2022 on a high note. She recently landed on the cover of a magazine named Women’s Health. And we can’t take our eyes off the star. She looks gorgeous as always. 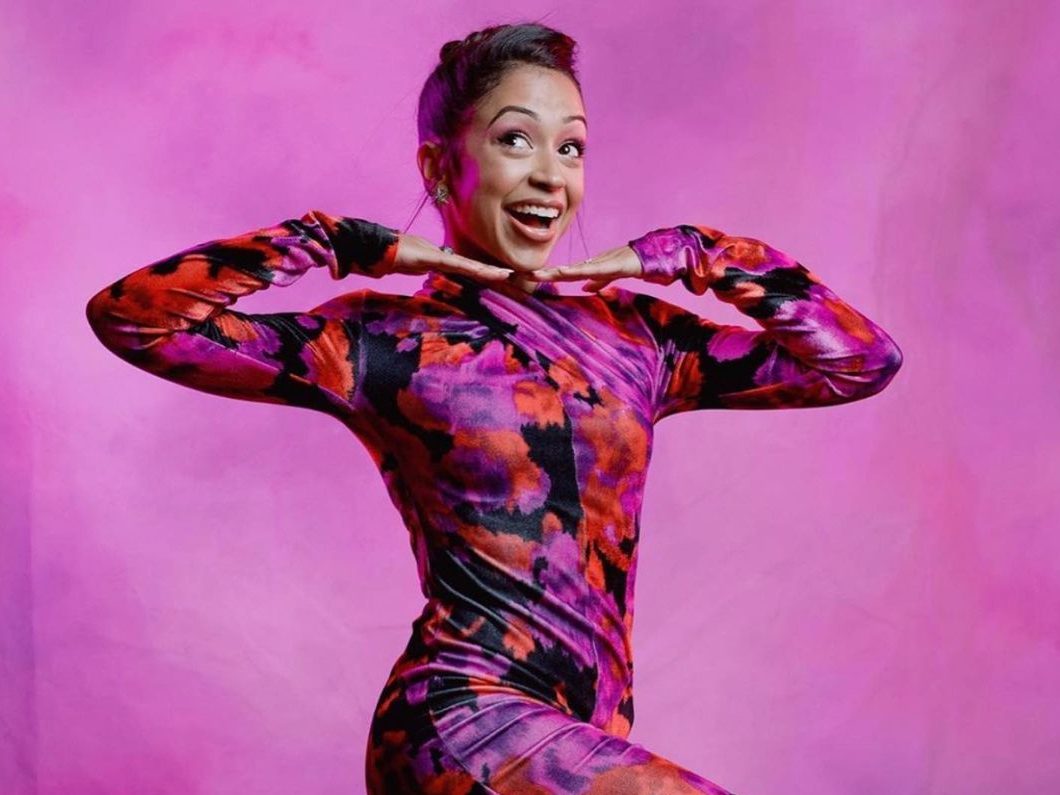 The 25-year-old took to her Instagram and shared the cover of Women’s Health magazine. “The little brown girl I used to be is in awe at the confidence of this healthy cover woman. Hallelujah for growth… thank God”, she captioned the post.

How does Liza manage her mental health?

The YouTube star took a break from the video-sharing platform in the year 2018 to prioritize her mental health. We must not forget that mental health is as important as physical health. She talked about the burnout and mental health issues that led her to take a hiatus from work.

During her recent interaction with Women’s Health, Koshy spilled the beans on how she keeps her mental health intact. She said, “A three-mile run, every other day. It’s a meditation for me.” 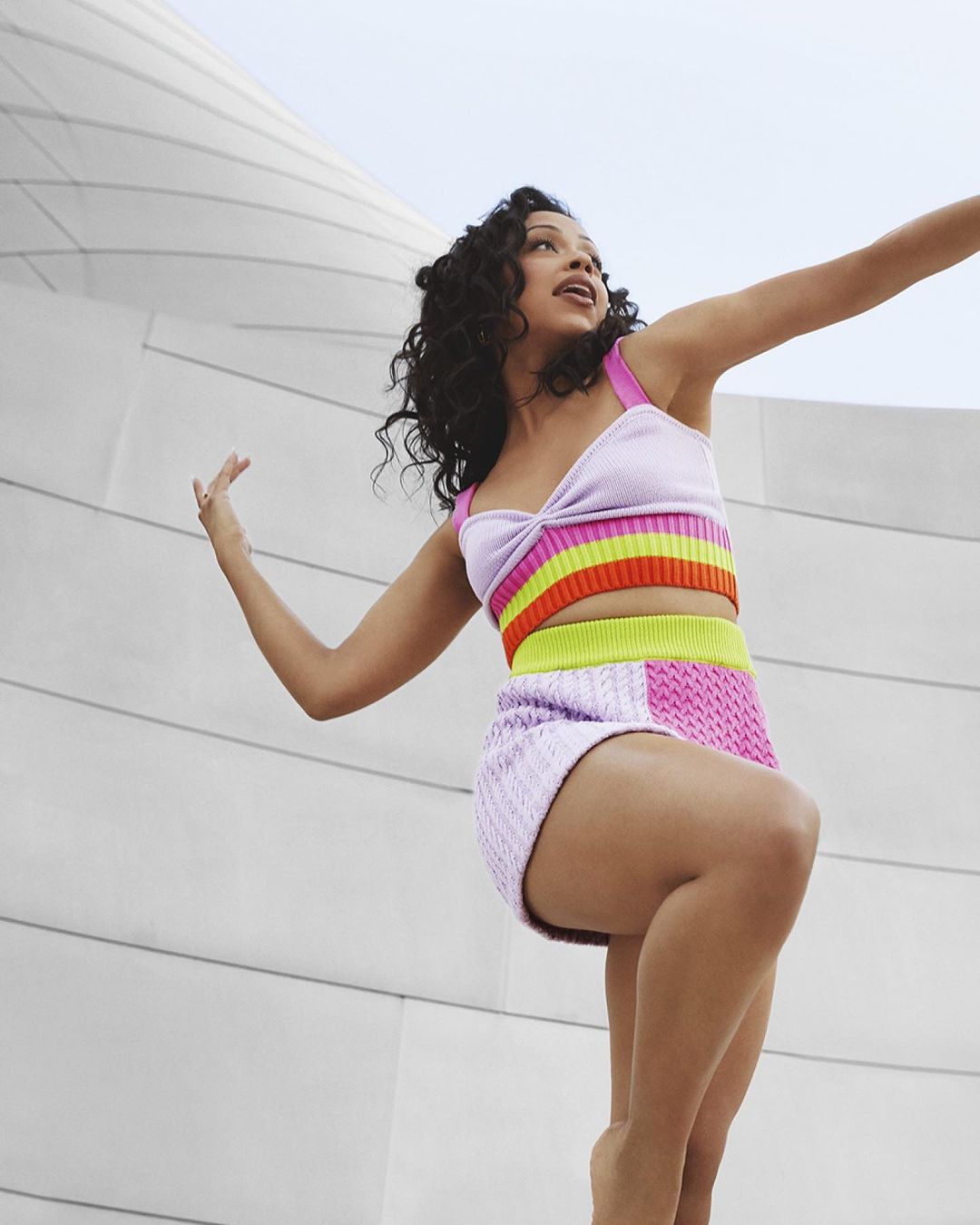 She further added, “Running to the beat and just being out of my head and in the world, and doing one thing over and over and over again…I’m totally present in my body.”

At the moment, the social media star has a massive following on the platform. She has more than 17 million subscribers on YouTube. When we put together both her channels, her videos have over 1 billion combined views on them.

Before entering the world of YouTube, Liza used to post videos on a platform called Vine in the year 2013. She started sharing videos on YouTube when she was 17 years old. In her videos, we saw her play different characters. In real life, she is an introvert, who has mastered the art of pretending like she is an extrovert.

In an interview with Women’s Health, she said “It was entirely innate to me to take the voices in my head and dress them up, give them a wig, give them an outfit. It’s something I’d been doing on my own for a long time before stepping onto a professional set.”

What’s next in store for Liza Koshy?

This year, we will see Liza in some great films. She will be a part of a movie named Cat Person which will be based on the New Yorker short story penned by Kristen Roupenian. Not just this, she will also star in Players. This movie is going to be a romantic comedy. Netflix’s movie will also star Gina Rodriguez and Damon Wayans, Jr. in pivotal roles. 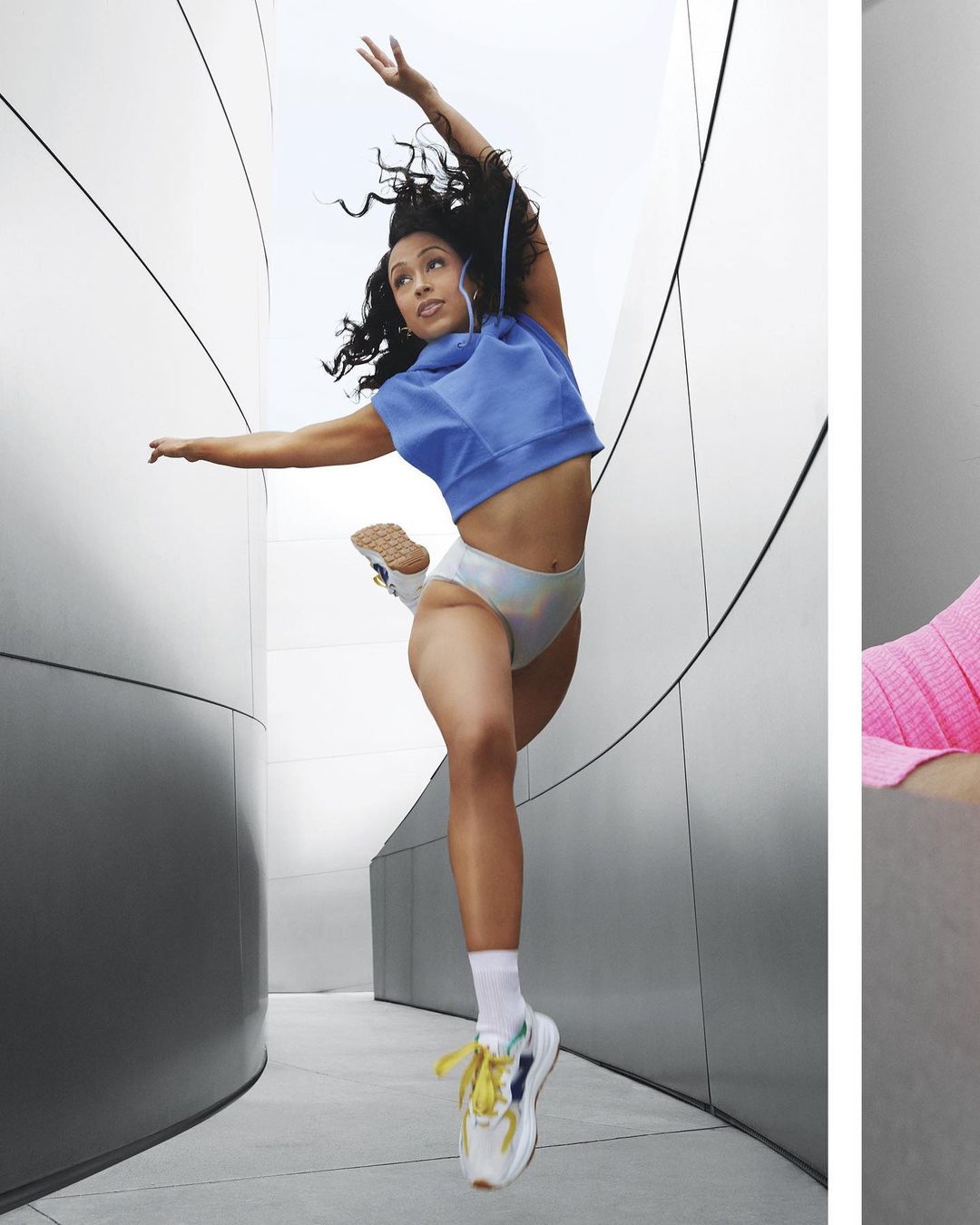 Liza made her acting debut with Tyler Perry’s horror comedy film Boo! A Madea Halloween. She played the role of Aday Walker in the movie.  In the past, she has been also been a part of a few shows like Escape the Night, Freakish, and MTV’s Total Request Live.

We look forward to seeing Koshy shine on in her upcoming projects. Stay connected with us for the latest updates.