American social media personality and businesswoman Kylie Jenner who gave birth to her second child around three months back is already on her way to getting back into her workout routine.

The “Keeping Up with the Kardashians” star recently gave her fans an insight into her postpartum journey via social media. 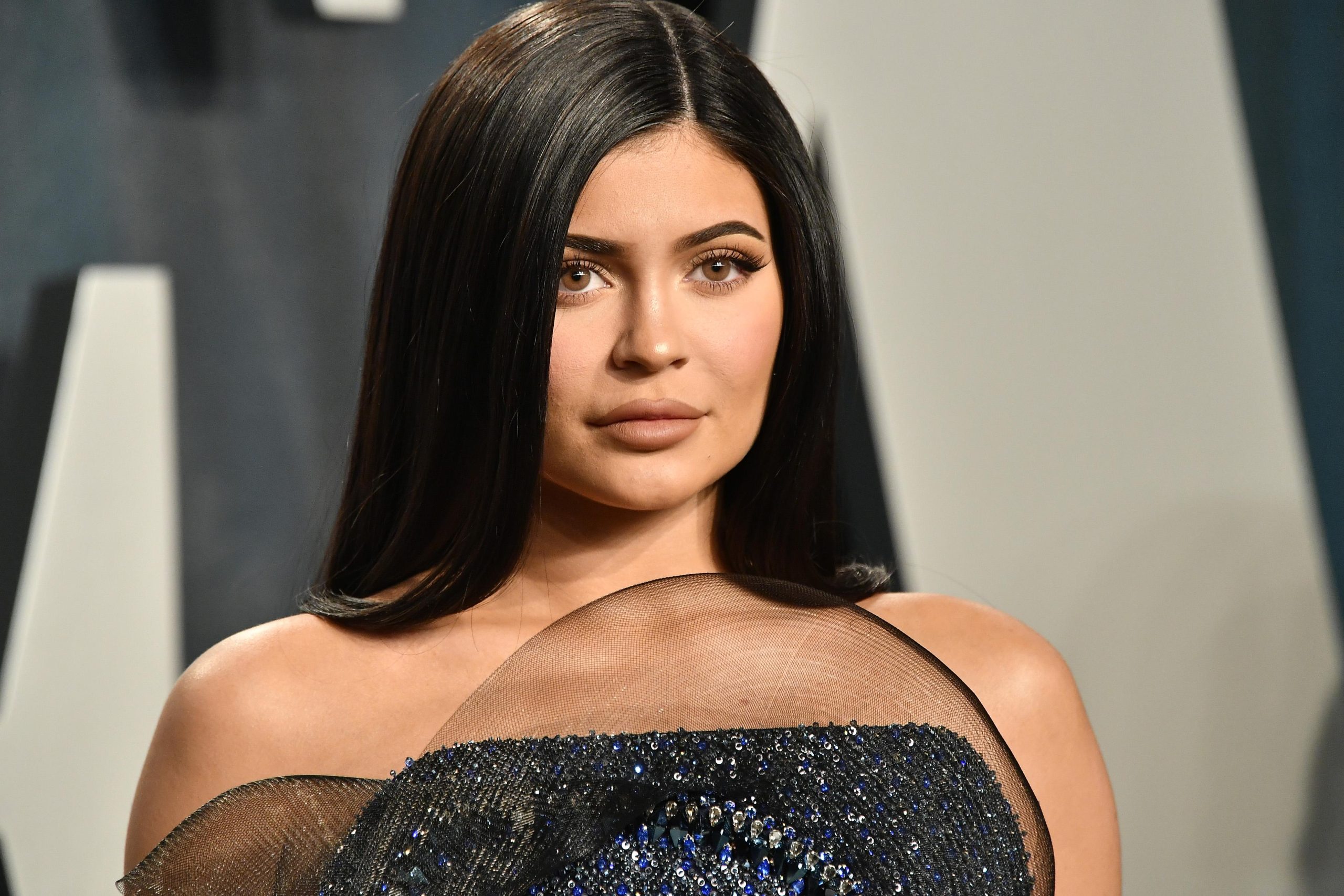 Taking to her Instagram Stories on Friday, May 6, the 24-year-old businesswoman shared her workout video on a treadmill.

She mentioned in the post that she has put on 60 pounds during her second pregnancy. She also added that she has already shed 40 pounds. She mentioned walking and pilates to be her favorite combo that helps in losing the extra weight.

Kylie Jenner working to get back to her pre-baby figure 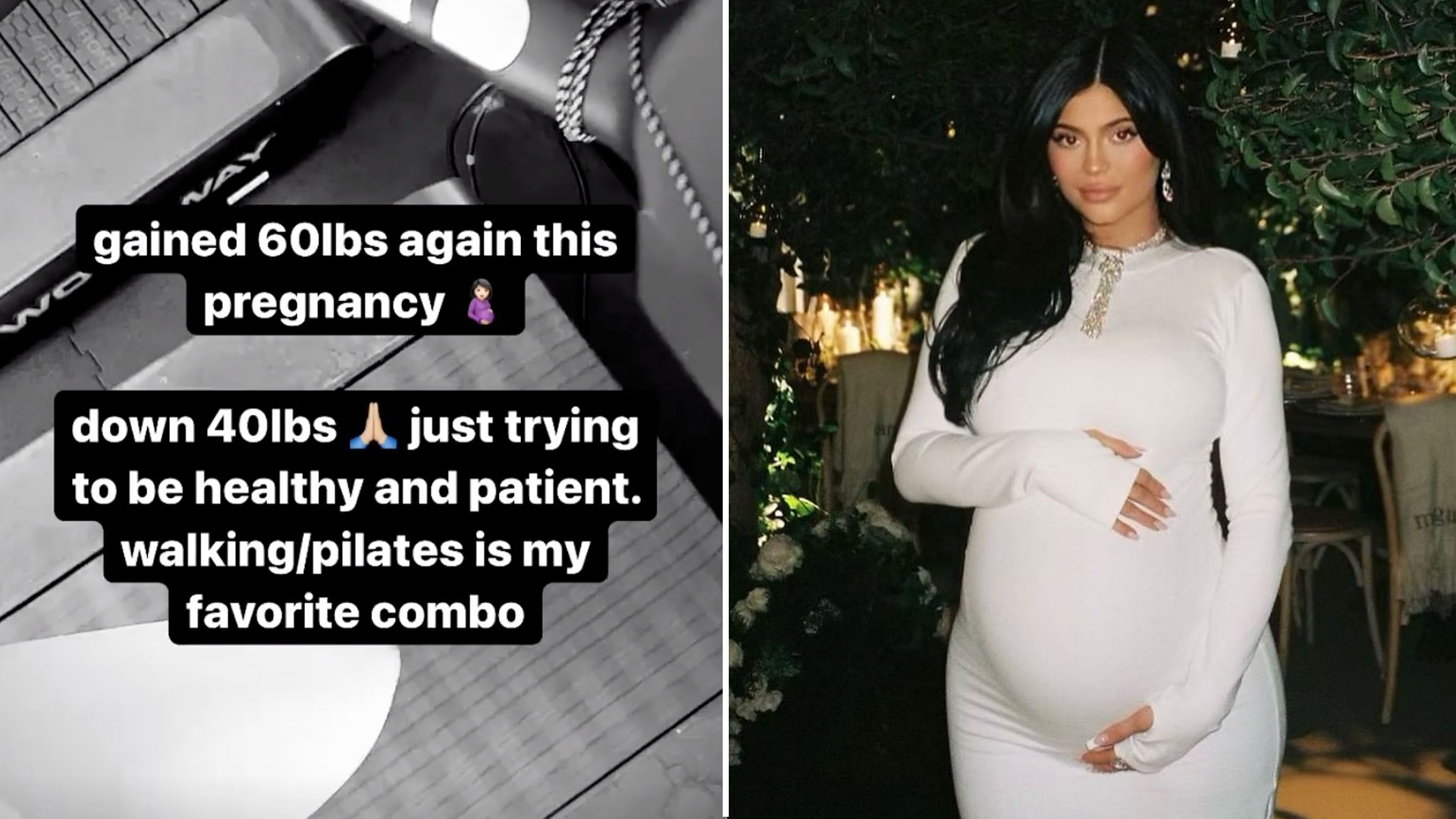 She wrote, “down 40lbs just trying to be healthy and patient. walking/pilates is my favorite combo”.

The founder of Kylie Cosmetics welcomed a second baby (boy) with her boyfriend Travis Scott on Feb 2, 2022. The couple already shares a 4-year-old daughter Stormi.

Kylie, 24 shared the news of her second child’s birth via Instagram by writing the little one’s birth date of “💙2/2/22.” Kylie, the mother of two kids is already working towards getting her pre-baby figure back. In March, she shared a mirror video via her Instagram Stories that flashed her midriff. She wrote then, “My abs over here trying to make a comeback finally”.

Since the birth of her second child, Kylie has been open about the changes in her body.

In an Instagram Story shared previously, Kylie said, “I just want to say to my postpartum moms that postpartum has not been easy”.

She added, “It’s very hard. It’s not easy, mentally, physically, spiritually, it’s just crazy. I didn’t want to just get back to life without saying that because … for other moms going through it right now, I think we can go on the internet and it might look a lot easier for other people and put the pressure on us, but it hasn’t been easy for me either.” 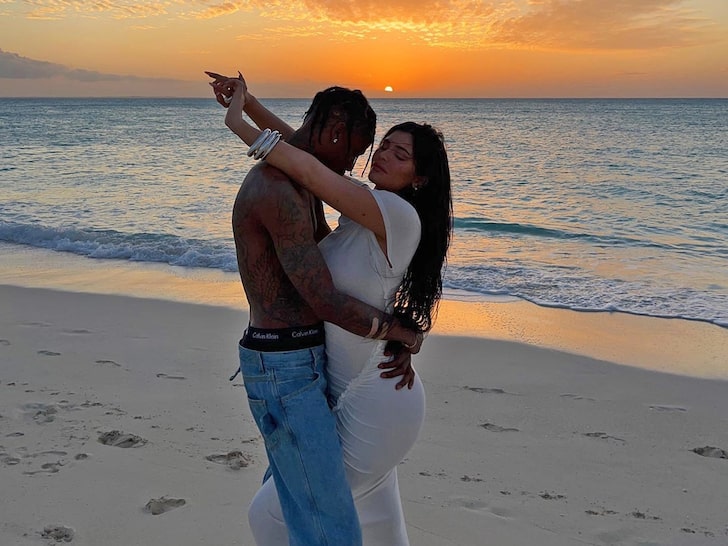 On March 21st, she announced that her son’s name is no longer ‘Wolf’. She gave a reason stating that their son’s name didn’t really resonate with him.

Kylie yet to announce the official name of her baby boy

Kylie and Travis said that they have decided to change their son’s first name because Wolf “just really didn’t feel like it was him”.

According to People, a source told them a couple of months back that Kylie would share her baby boy’s name “when she’s ready.”

“Kylie and Travis liked Wolf, but after getting to know their son, they felt like the name didn’t fit him. They wanted to choose the perfect name that they both loved,” revealed another insider to the outlet. 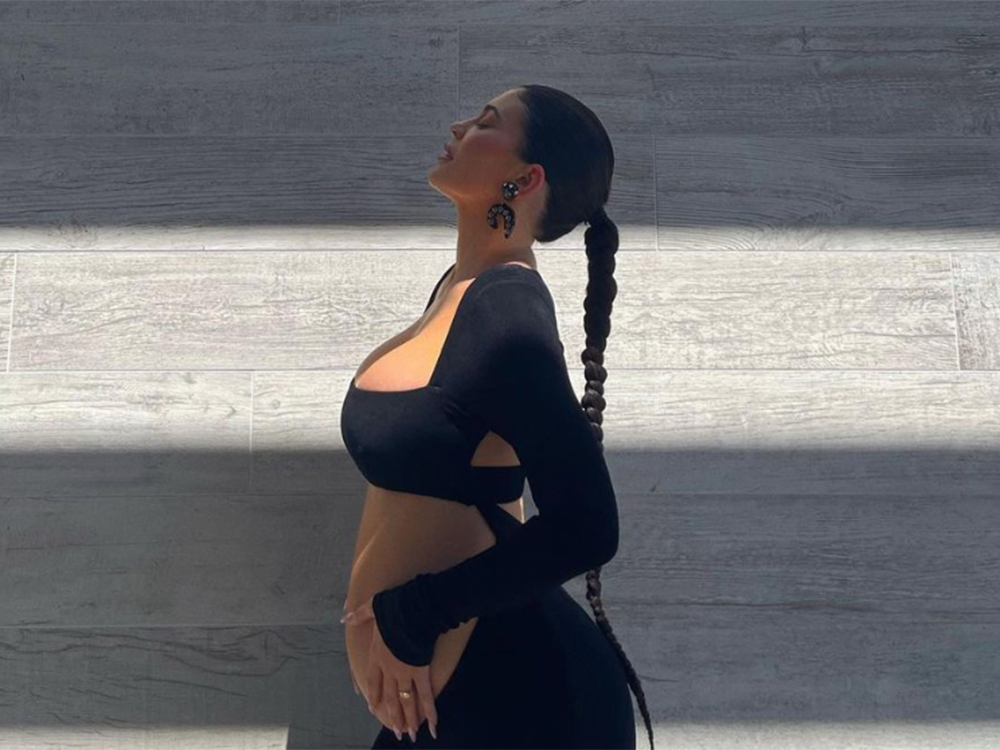 Kylie also shared with Entertainment Tonight last month that she and Travis had “strong options”. However, they did not go with the change of their son’s name officially as they were not sure of their final choice.

Kylie said, “Wolf was never on our list. It just was something Khloé [Kardashian] suggested. … There’s nothing against Wolf, it just wasn’t him.”

Stay connected to this space for the latest news about your favorite celebs!