Donda rapper Kanye West’s love life seems to be blossoming post his split from ex Kim Kardashian. Recently his girlfriend Chaney Jones tattooed his name on her wrist. Continue reading to catch a glimpse of the tattoo of the Kardashian lookalike. 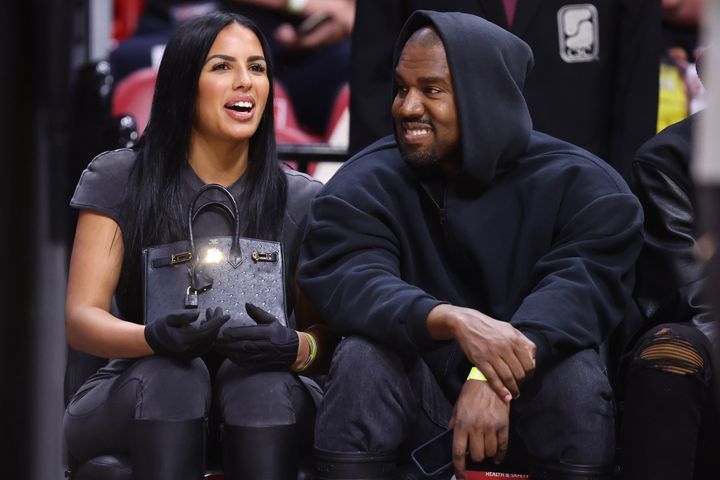 The model took to her Instagram Story to share a series of pictures of herself with her followers on Thursday. She can be seen wearing a tiny bandeau top with a pair of shiny pants in the photos. She topped off her look with a pair of built-in heels.

There was something in her pics that caught the attention of the eagle-eyed fans and it was her arm. It appears like Jones got her man’s legal moniker ‘Ye’ tattooed on her wrist. The Flashing Lights singer officially changed his name last year. His name has been inked on the outside of Chaney’s wrist. 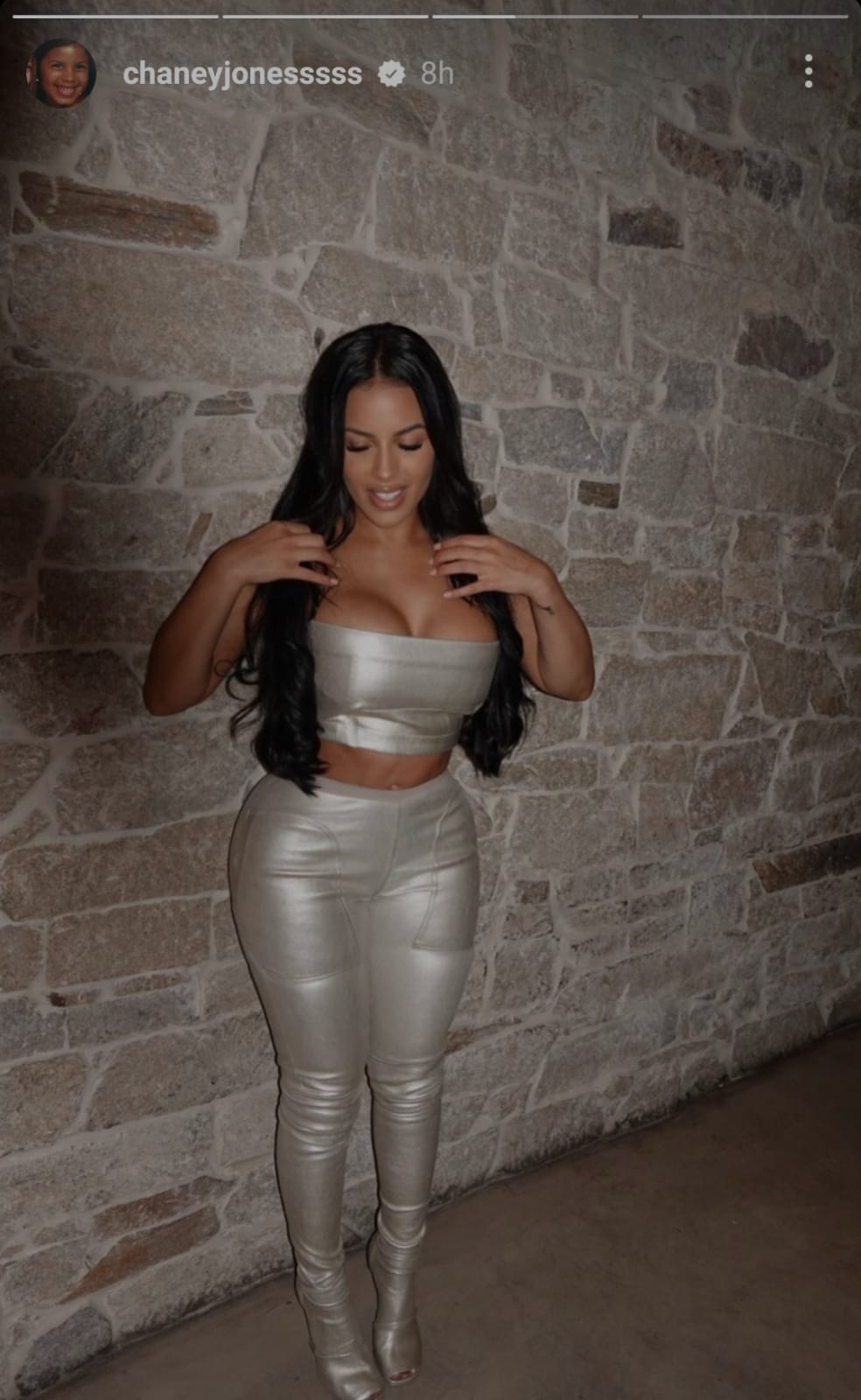 As of now, it is not known when did Chaney get the tattoo done. Not long ago, the couple was spotted out and about in public in Tokyo, the duo missed the singer’s son Psalm’s third birthday for their trip. They went to Japan last week for a quick vacation. 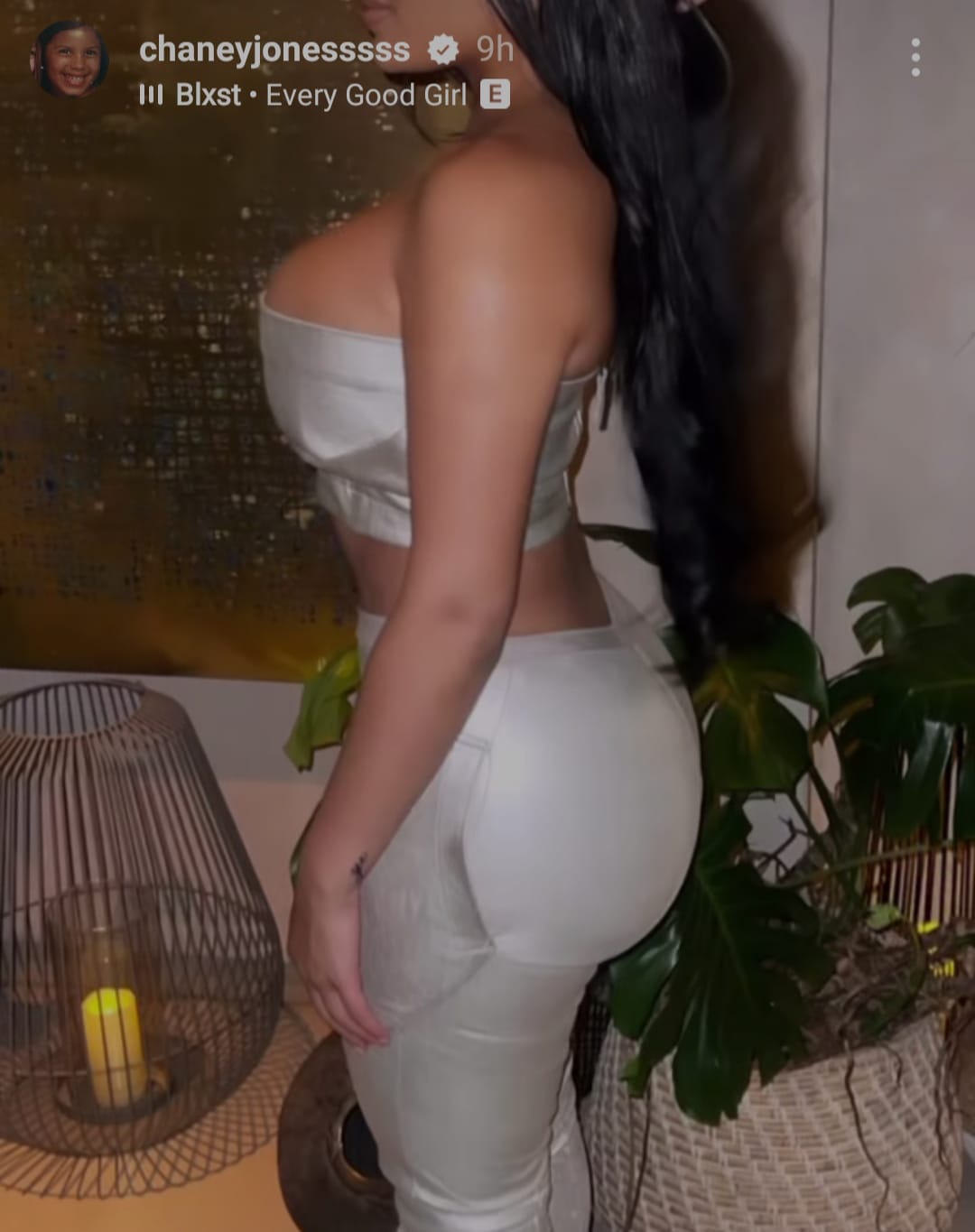 When did Kanye and Chaney spark dating rumors?

The Yeezy designer was first romantically linked to Jones in February when they were clicked by the paps while they were shopping together at Bal Harbour in Miami. Later on, Chaney confirmed their relationship by posting a few snaps of them on the social media platform Instagram.

As per the reports of Page Six, since then West has gifted his ladylove a rare Hermès Birkin bag worth $275,000, stating that the relationship is important to him as well.

Let us tell you, Chaney is not the first one to get a tattoo for their better half. In the past, former Keeping Up With The Kardashians star Kim Kardashian’s boyfriend Pete Davidson also got tattooed for his girlfriend. He got one tattoo on his collarbone that read, ‘My girl is a lawyer’, not only that he ended up branding her name on his chest. 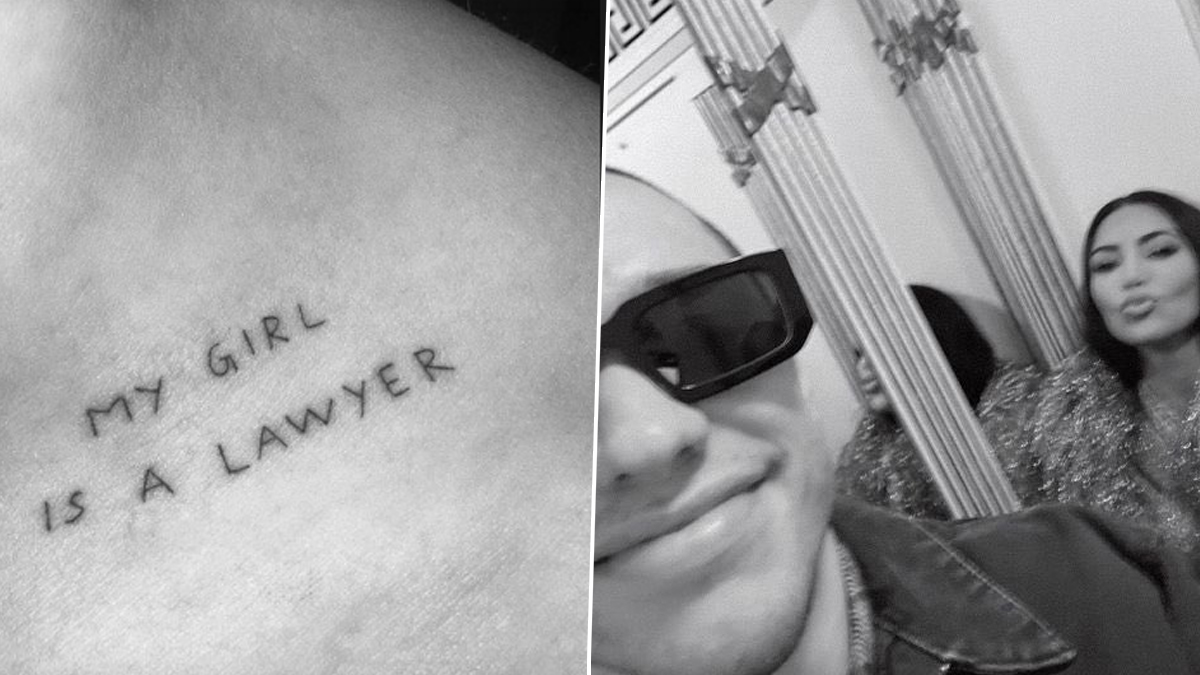 Earlier this month, the Saturday Night Live comedian got a new tattoo, this time he debuted a design that consisted of five letters of Kim and Kanye’s four kids, North, Saint, Chicago, and Psalm. The tattoo read, ‘KNSCP.’ To date, he has not made any official comment on his ink.

Kim and her boyfriend Pete recently made their red carpet debut together the next night while attending last month’s White House Correspondents’ Dinner together in Washington, D.C. Davidson’s tattoo was not visible then as it was covered by his shirt’s collar. We must say Kim and Pete look happy in love.

Did you like the tattoo of Chaney Jones? Do let us know what you think of her ‘Ye’ tattoo in the comments section below. Don’t forget to stay tuned with us for the latest updates from the world of showbiz.