Kanye West, Lil Uzi Vert, and Steve Lacy will have one more thing in common. In addition to all of them being globally renowned musicians, they also share matching tattoos.

There is no doubt that all three musicians are excellent at what they do in their work and their fans are devoted to them for that reason. It would be interesting to see what their fans say about their tattoos now that they have similar ones. 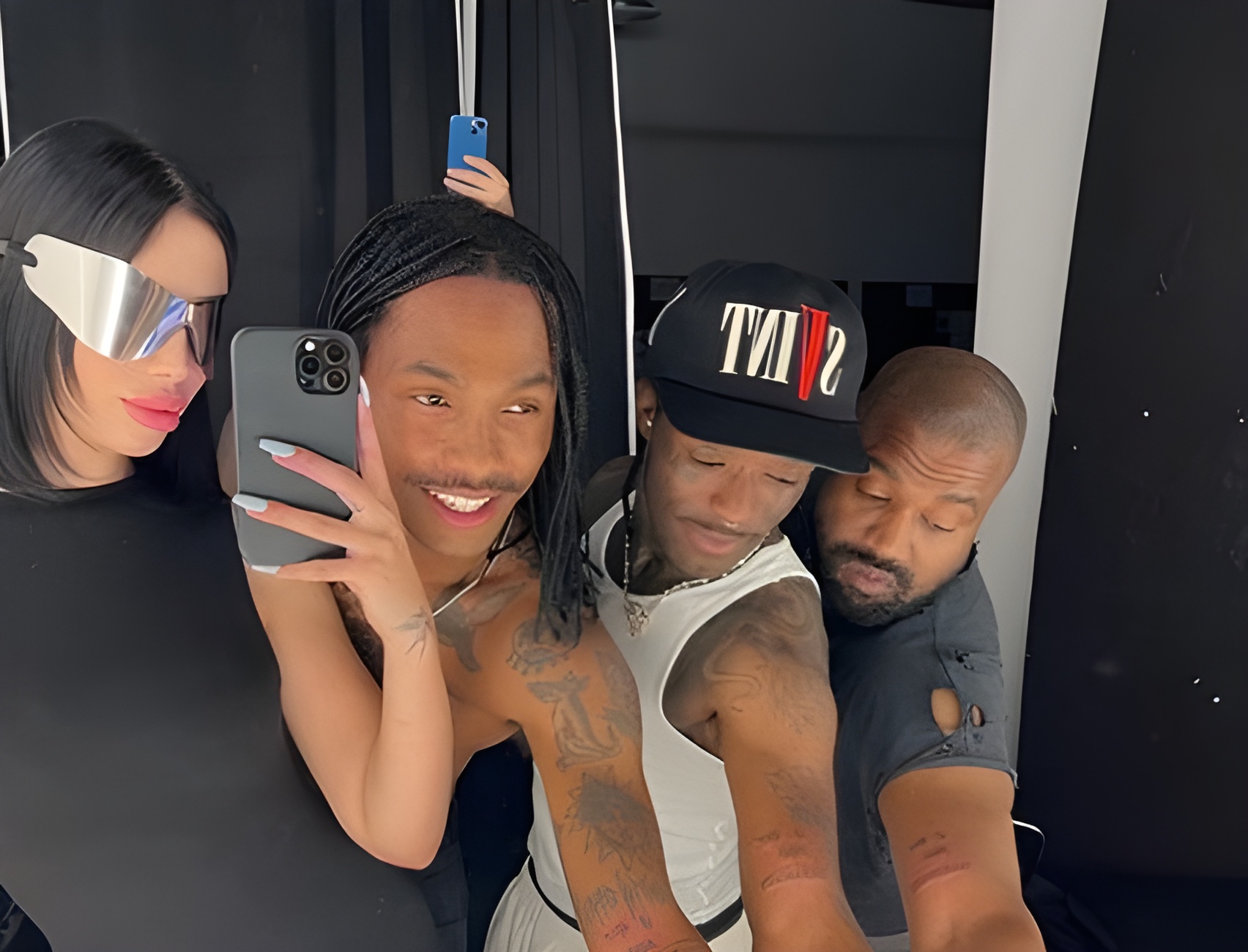 Lacy posted a picture on Instagram today that showed the three of them proudly showing off their new tattoos by holding out their left arms. He captioned the post with the words “we here forever technically,” which appears to be what the three artists got tattooed with. 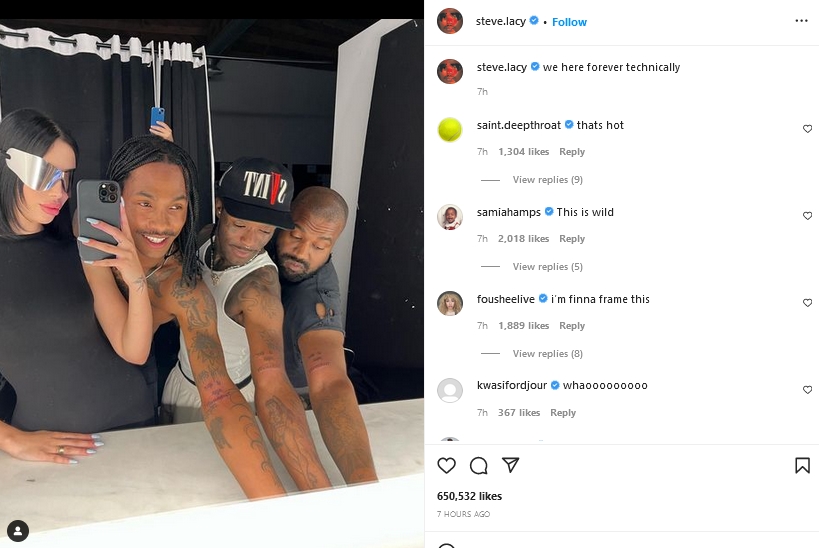 There’s no doubt that that tattoo looks so cool, but it would be nice if none of them feels bored about it at some point in the future. We will now have to see what the reaction of their fans will be. This tattoo will certainly evoke mixed responses from the people who see it.

On Social Media, There Was A Contrasting Reaction

In line with expectations, the tattoo received varying reactions from its fans. The comments are also available for you to read.

“Ye is not proud of that,” a social media user claimed alongside a picture of the rapper’s anguished expression, accompanied by a zoomed-in shot of his face.

There were a lot of other people who requested that collaboration be formed to follow the matching tattoos. “We need a song of them together,” said someone insistently.

“I speak for everyone when I say we need a song from them,” as stated by someone else.

‘Give You The World’ Tour By Steve Lacy Is Much Anticipated

In support of his sophomore album, Gemini Rights, Steve Lacy announced on social media that he would embark on a North American tour called Give You the World in support of the release. 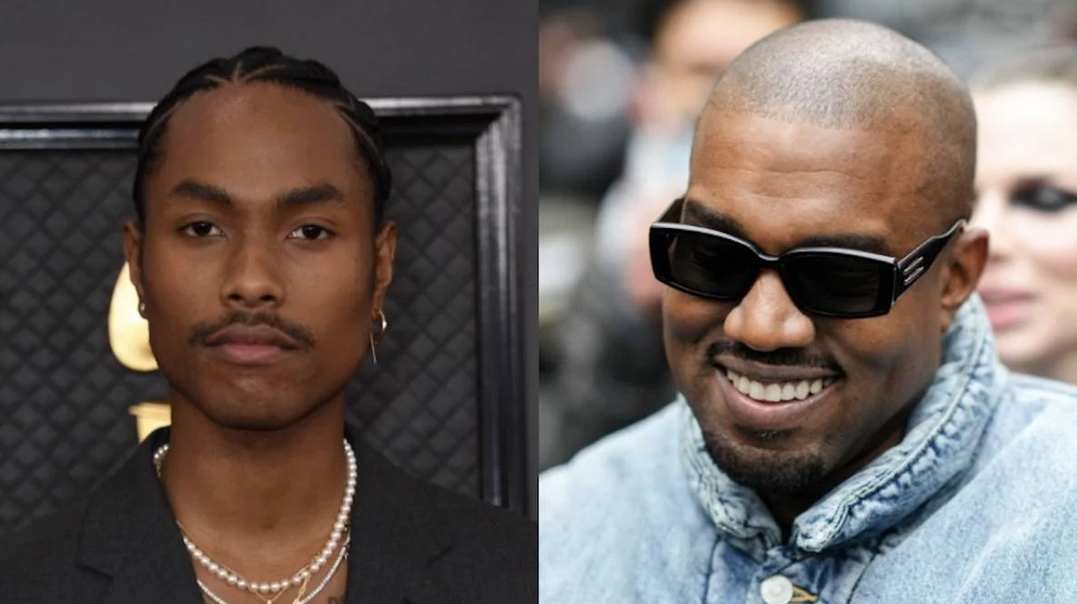 Several tracks from Lacy’s recently released LP, released in July, will be performed by the artist. He stated that Gemini Rights is an album that encompasses ten songs about heartbreak and love, which he elaborated on. “I’m getting closer to what makes me a part of everything, and that’s feelings,” he declared. Yeezy also praised Steve Lacy’s Gemini Rights Project and his work.

Kanye West’s eleventh studio album was released in February 2022. “Kanye West: Donda Experience Performance”, an accompanying concert showcasing songs from the first version of the album, was held at LoanDepot Park on February 22, 2022, which sold out 47 IMAX theatres across the United States as part of concert.

It was noted that some critics were more critical of West’s vocals. However, a few took the time to praise certain aspects of the production. The exclusive release of Donda 2 on the Stem Player made it a heavily pirated album in February 2022 when emulators of the device were shared online, resulting in Billboard deeming it ineligible for its album charts, citing precedented “bundling” rules. In addition, the album did not debut on other record charts in the world.

It is fantastic to see the three musicians’ tattoos on their arms. How do you feel about the same? I would like to know your thoughts on it. Comment below and let us know what you think.