Mexican Vlogger Juanpa Zurita recently dropped some beautiful photos with Hannah Stocking from their trip to Moorea. After getting a glimpse of the duo’s pics from their vacation we can just say that we have to plan a trip soon. 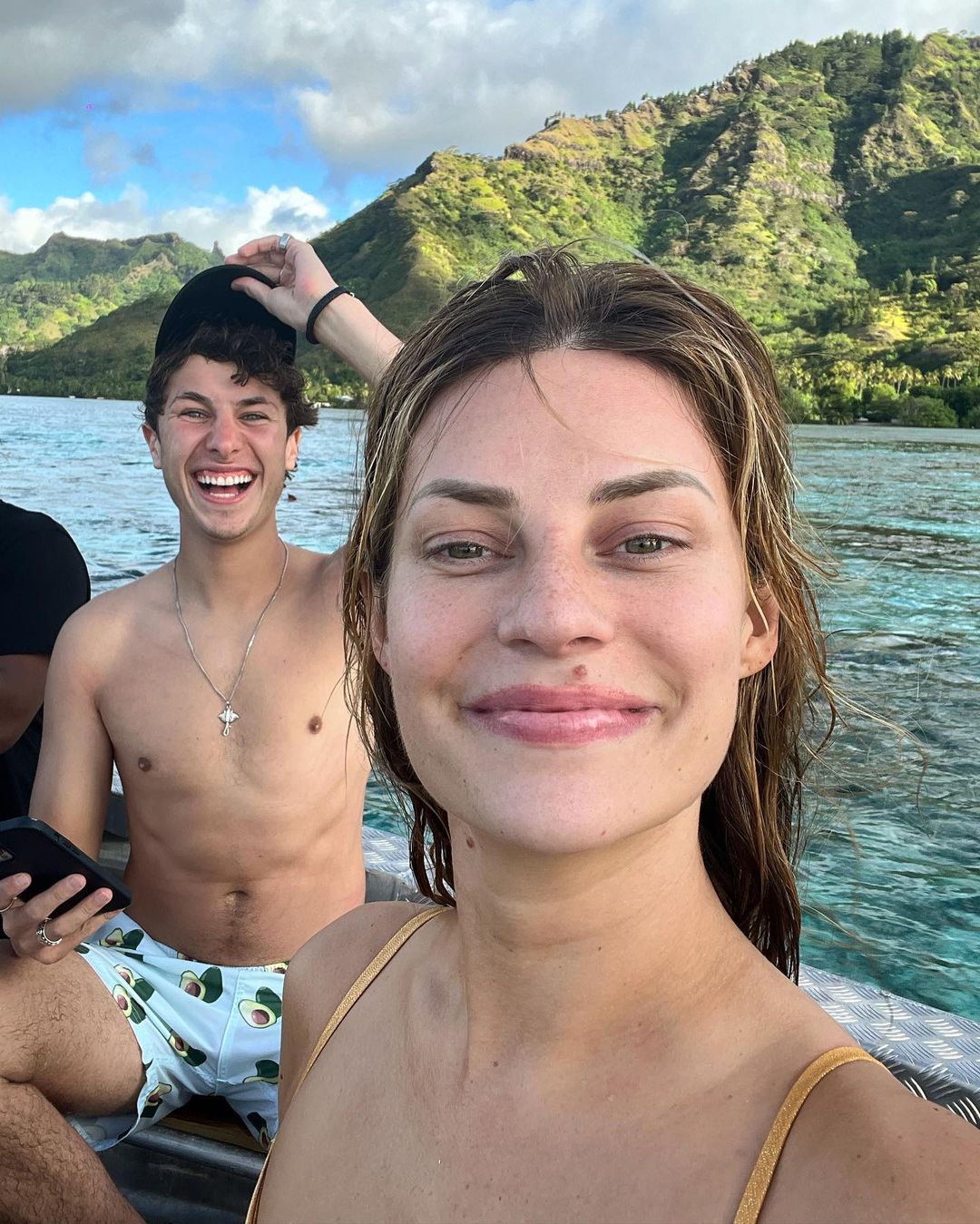 Juanpa shares pictures from the duo’s trip to Moorea

Juan Pablo Martínez-Zurita Arellano took to his Instagram to share a series of pictures from his vacation with Hannah Stocking. In the photos, we can see them having one hell of a time.

“It seems like we’ve been here for almost a month by everything we’ve accomplished in just a few days! Thanks to @coralgardeners we’ve over come fears, completed challenges, developed lifelong friendships, and most importantly, planted corals! We have been the craziest Malakas the island of Mo’orena has ever seen!”, he captioned the post.

The social media star also offered thanks to the Coral Gardeners. He said, “Thank you so much @coralgardeners for having us ! We support your mission! *siri play Left Hand Free by alt-j!*”
Zurita shared multiple pictures along with a few videos. By looking at the shots we can get a crystal clear image of what a fun time they had. In a photo, we can see them making funny faces with mangoes in their hand. 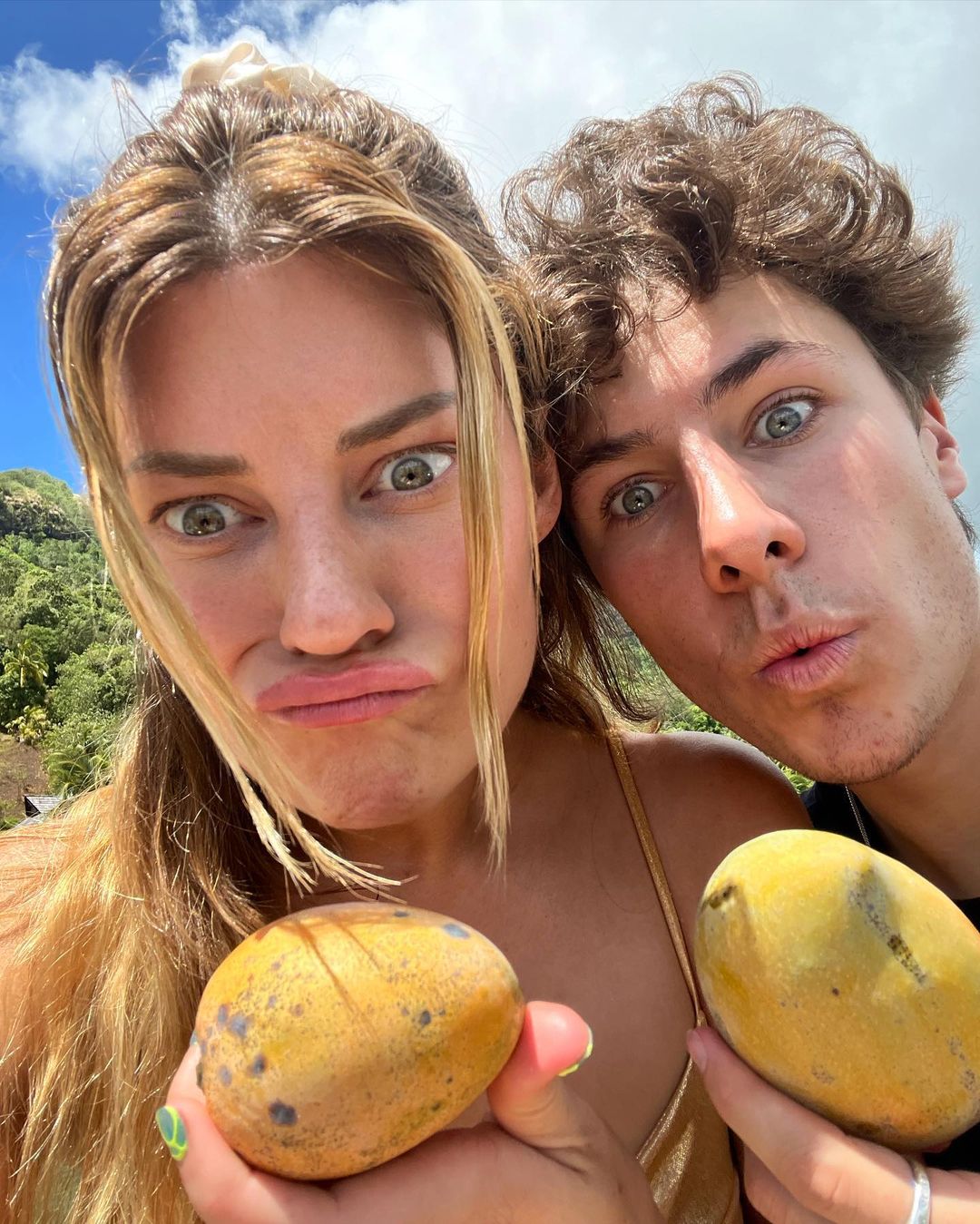 When did Juanpa come into the limelight?

Zurita stepped into the world of name and fame at a young age. He started as a content creator on the video-sharing platform called Vine. Her videos were able to garner the attention of the viewers. The 26-year-old used to publish content in 2 languages and they are English and Spanish.   After Vine was shut down, he began creating content on the social media platform Instagram.

Has Juanpa Zurita acted in films?

Juanpa has been a part of several movies, series, and other projects.  She has starred in a couple of films such as My Big Fat Hispanic Family, Alexander IRL, Next Top Model,  The Last Jojita, Airplane Mode, and Mainstream.

Zurita has also been a various TV series Fight of the Living Dead, and Luis Michael. Apart from this, he has also tried his hand at modeling. He began modeling at the mere age of 16. It would not be wrong to say that he has the perfect looks of a model. His beautiful ocean blue eyes and sharp jawline add so much to his charming personality. 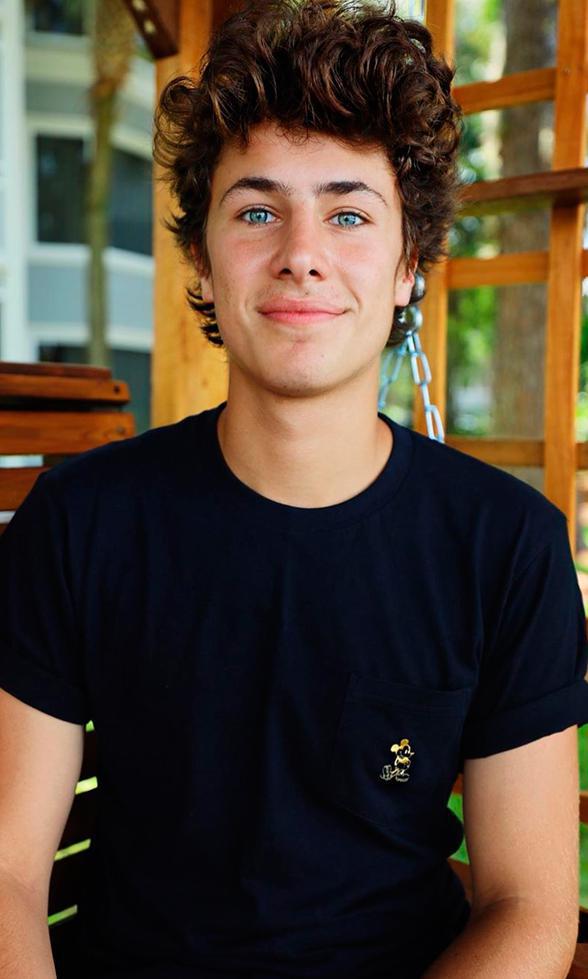 Zurita worked in the Paris fashion show with Louis Vuitton, paraded for Dolce & Gabbana on the Fashion Week runway in Milan, and featured on the cover of the July–August 2017 edition of GQ Italia.

We can’t wait to see what Juanpa Zurita has in store for us in the future. We are pretty sure that he will continue to entertain us and his fans all over the world in the days to come. Don’t forget to stay tuned with us for the latest updates from the world of showbiz.
Share
Facebook
Twitter
Pinterest
WhatsApp