Throughout 2022, JoJo Siwa spent a great deal of time working out hard, building up her body, and getting in great shape. We all know that.

Recently, she posted pictures and videos from her practice, which indicate that she has entered a new phase of her life and is now working out and getting back to work with more flexibility. 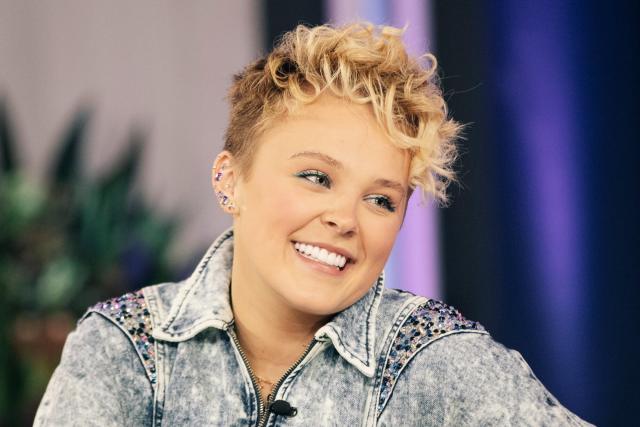 She Is Getting Back Her Flexibility

In a carousel of photos and videos, the Dancing with stars alum recently shared a video of herself splitting her left leg, which was shared as part of a video tour of her return to work and flexibility. Yes, of course! In a way, it hurt her.

As she used in the caption for the post, she said, “Look whose slowly getting her flexibility backkkk🫣🫣🫣 swipe to the last slide to watch me try my left leg splits hahaha”

It was great to see her back in shape, and her friends and followers so happy to see her again. As a result of watching the dancer, they are getting inspired.

At the end of the year, JoJo Siwa revealed that she spent 2022 hitting the gym and displaying the killer results she had obtained. In the caption of a pair of photos posted via Instagram on Saturday, December 31, the 19-year-old Dancing With the Stars alum captioned them, “The first and last picture of 2022.” In the first photo, the 19-year-old showed off her sweaty forehead; in the second, she showcased her toned stomach muscles. 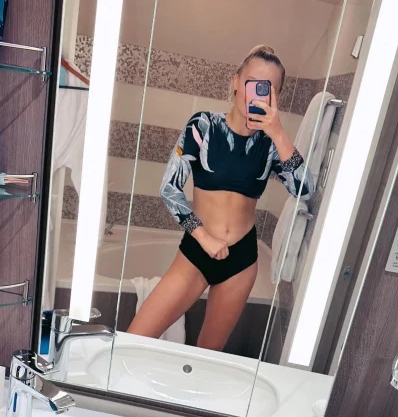 She then said: “I NEVERRRR take ‘progress pictures’ because they make me uncomfortable … however after a year of putting tons of focus on my physical health I am soooo proud of the muscle/strength I’ve gained!! I looked like the first picture EVERYDAY literally. Sweated and sweated. HAPPY NEW YEAR EVERYONE!!!!”

The former Dance Moms star also revealed that she started off the new year by keeping up with her daily workout routine. In addition, a TikTok video posted by her on Sunday, January 1, reacted to a clip from Miley Cyrus’ New Year’s Eve party, showing her reaction. This video shows Miley Cyrus and Fletcher performing Miley Cyrus’s hit song “Midnight Sky,” which was released as part of the Last Song album.

The relationship between JoJo Siwa and her girlfriend, Avery Cyrus, ended this December. Cyrus’s comment on a TikTok post on Saturday revealed that the Nickelodeon mogul, 19, and their TikTok creator partner, 22, who announced their relationship in September, have broken up. Their first announcement of an official relationship was made in September.

In a video that Siwa uploaded onto her social media account, Siwa heard Cyrus’ voice clearly as she said, “This is my apology for breaking up with you.” The former couple first sparked romance rumors last year after filming a TikTok video alongside each other on August 5. Kourtney Kardashian and Scott Disick were heard saying the words to a voiceover that was read by someone else. 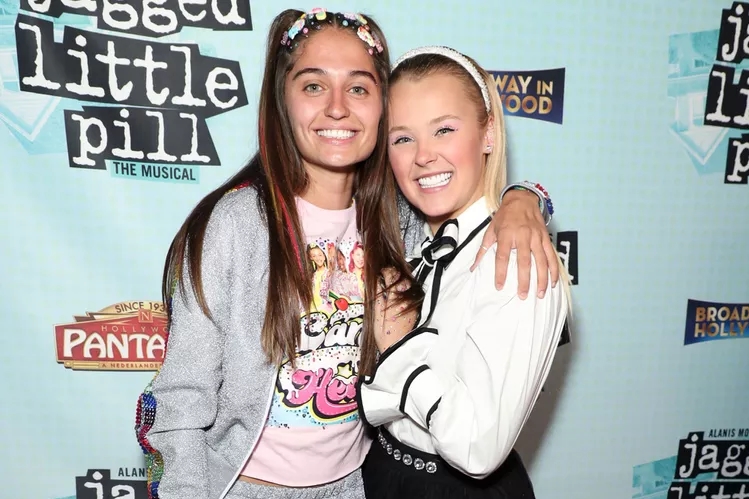