Jackson Rathbone Unveils A Fresh Look For His Upcoming Film

Jackson Rathbone is set to star in a film that will be released shortly. He is best known for his role as Jasper Hale in The Twilight Saga. He has rocked the look he shared, which looks fantastic on him.

Besides revealing the movie’s name and letting us know he is having fun filming it, he also told the location where they would be filming for the upcoming movie. 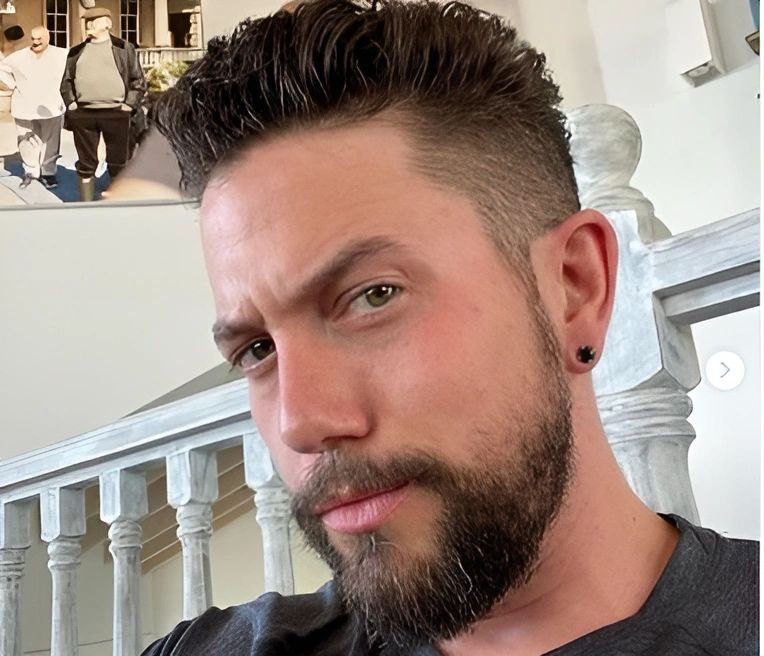 He Has A New Sexy Look With Glossy Hair

In the movies Rathbone has been a part of, he has always looked great in his roles. Currently, he is shooting a new film that he calls The Island, about which some information has been revealed.

A brand new picture of actor Jackson Rathbone, famous for his role in the Twilight saga, has been uploaded to his Instagram account, revealing his new look for a movie he is starring in. It is pretty impressive how fresh and new he looks in the film. His new face has added a bit of a beardy look, and his hair is short but glossy.

The look that he is wearing in this movie is undoubtedly going to make him look amazing in the film. A caption on the picture he posted that read: “New look for the new movie, #TheIsland…Filming on location in @nevisnaturally – this is a fun one, y’all!” Martial Arts, revenge, action, and they’re letting me bring the fun!”

The Movie Is Going To Be Directed By Shaun Piccinino

It has also been reported that Rathbone has recently uploaded a picture of himself with director Shaun Piccinino that he took recently. There are also other members of the movie team in the picture. There is a caption on the group picture that reads, “Big fight scene?”. Filming with some legends? Kicking booty and soaking in the hot Caribbean sun on the beautiful island of Nevis???” 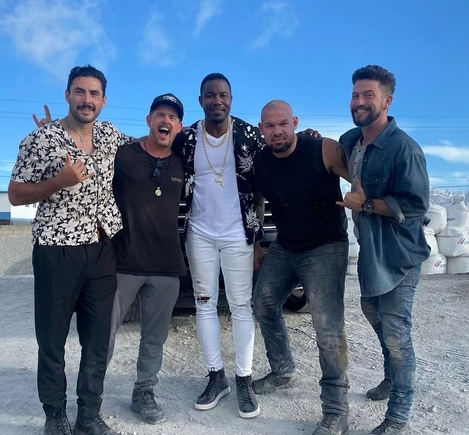 Furthermore, he revealed that the movie would take place on the Caribbean island of Nevis, which is in the Caribbean. It seems that all of them are having a great time while filming the movie The Island. It has not yet been announced when the film will be released, so there is no information about it.

Who Is Jackson Rathbone?

In addition to being an actor and singer, Jackson Rathbone is also a musician. One of his most notable roles is that of Jasper Hale in Stephenie Meyer’s Twilight, the film adaptation of the novel by the same name. 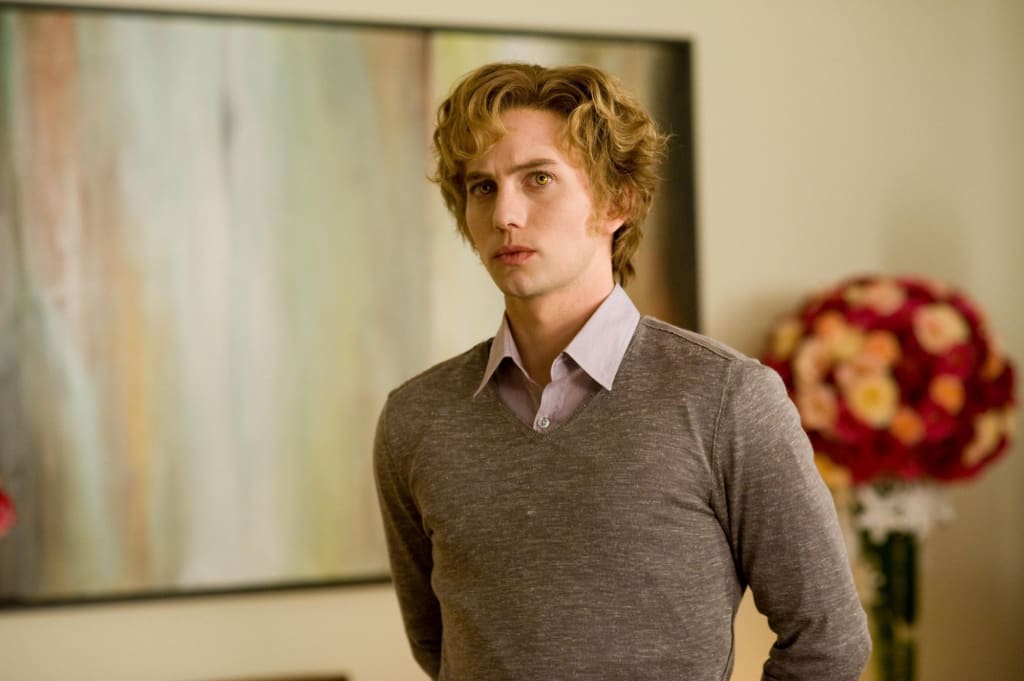 A Singaporean by birth, Rathbone has lived in places as diverse as Indonesia and Midland, Texas, throughout his life. Starting out working with the youth actors program “The Pickwick Players” in Midland, Texas, he was initially involved in musical theatre and then worked in a local theatre.

As a guest actor on The O.C., Rathbone has also appeared on Close to Home. As part of his work for Disney 411, he has also conducted interviews with up-and-coming celebrities such as Hilary Duff and published various articles. A few films in which he played a leading role include Molding Clay (aka River’s End), Pray for Morning, and Travis and Henry.

As part of Stephenie Meyer’s Twilight novel, he played the character Jasper Hale in the movie based on her best-selling book. A film based on the animated television series The Last Airbender was released in 2010, in which Rathbone played the role of Sokka.

It is incredible how Rathbone looks in his new movie. There is no doubt that his fans are in love with his look and are also eagerly anticipating seeing him in his next film, “The Island”. Do you like his new look? What are your thoughts on it? Comment below and let us know what you think.