British Vogue is graced. Her Highness Queen Elizabeth debuts on the magazine’s cover that marks her Platinum Jubilee. it’s the first time in her 70-years rule that the Queen has appeared on any cover. 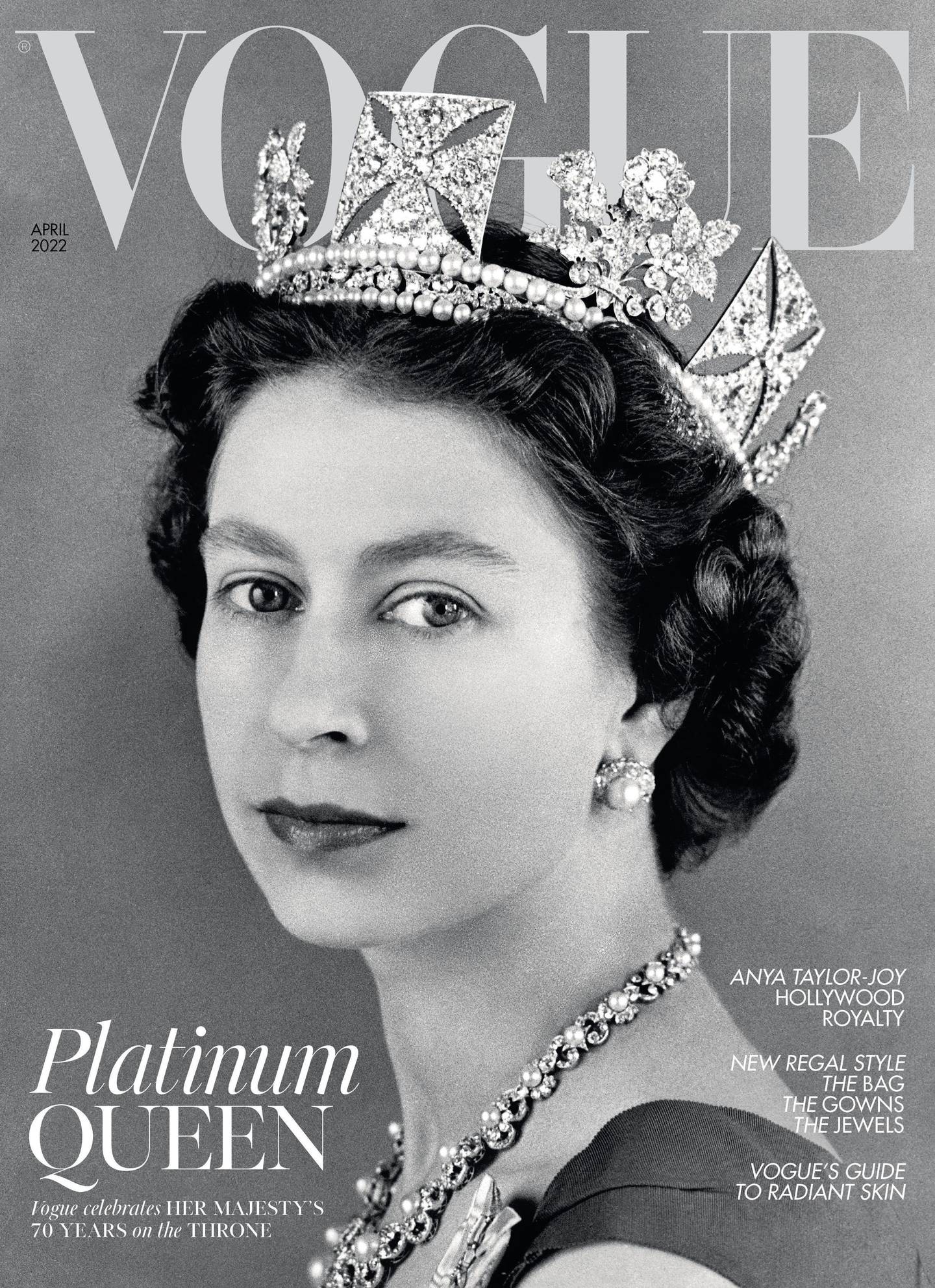 The April issue of the British Vogue Magazine is going to make huge sales. All thanks to the Queen. The cover titled “Platinum Queen” portrays Elizabeth’s image from 1957. She is also referred to as the Queen of the United Kingdom and 14 other Commonwealth realms.

FYI, late Antony Amstrong-Jones who was the queen’s brother-in-law took this marvellous image. Remember the series “The Crown”? The series depicts his artsy character in the best possible manner. Princess Margaret was Antony’s wife. And guess what? This is not just it. The April issue is a twin cover wherein The Queen appears alongside famous actor and Hollywood royalty, Anya Taylor-Joy from Peaky Blinders.

But again, everything fades away when it’s Queen Elizabeth. However, the April issue includes an editor’s letter by fashion editor Edward Enninful depicting her glorious 70 years on the throne.

FYI, Anya is wearing a replica gown of the queen and looks adoring in a crown that falls sideways through her sizzling hair. it’s the classic part that makes it special. The cover has a subtitle that says “Vogue celebrates Her Majesty’s 70 Years on the Throne”. Born in Mayfair, the 95-year-old Queen of the United Kingdom is the first child of the Duke (King George VI) and Duchess (Queen Elizabeth) of York. Elizabeth acceded to the throne in 1952 after her father’s death.

She married Philip Mountbatten, a former prince of Greece and Denmark. They cherished 73 years of marriage. He passed away last year. The British Empire has seen a glorious transformation in the Commonwealth of Nations under her reign. 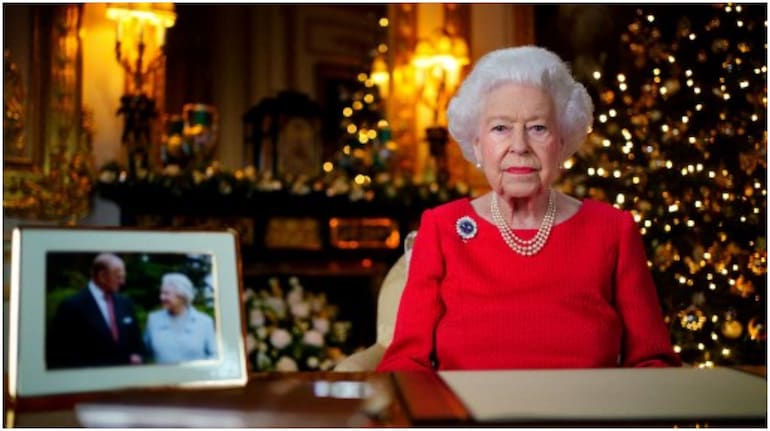 Elizabeth loves her duty and means to be a Queen. The only time she took a break from her responsibilities was when she was pregnant with Princes Andrew and Edward. Otherwise, the Queen, 95 is always at work.

Her Highness’s Platinum Jubilee is being celebrated to mark the 70th Anniversary of the accession of Queen Elizabeth II. The United Kingdom will witness an extra bank holiday and the usual Spring bank holiday weekend from 2 June 2022 to 5 June 2022.

The British government has promised a “once-in-a-generation show” that will showcase some of the finest artistic and technological displays. And why not, she is the first British monarch to celebrate a Platinum Jubilee. What do you think about the British Vogue cover?