Zayn Malik has become an intense sensation in the music world among his enormous fan base. The star has been having a great time with his music career, but his aesthetic sense has also been evolving as he discovers new avenues for himself as his career progresses.

It may surprise many of his fans that the former One Direction member underwent such a considerable change. 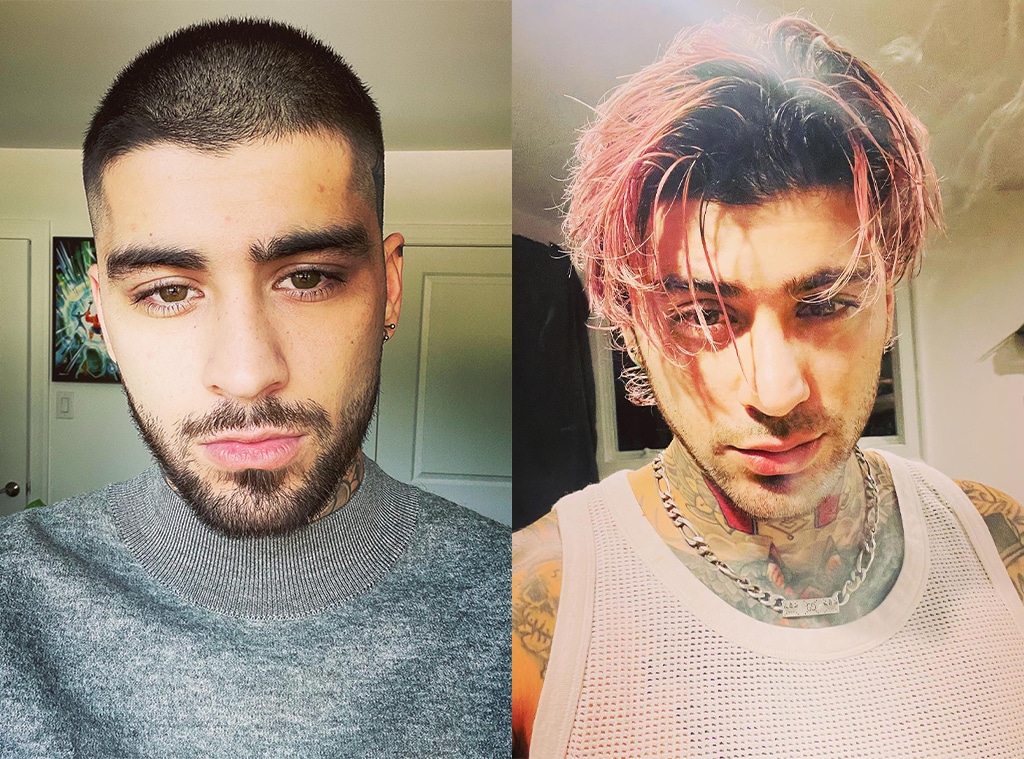 He Shared The New Colour Of His Hair On Instagram

As part of his social media campaign, Malik has taken to Instagram to show off the new colour he gave himself. There is a bubblegum-like shade of pink on him, which looks almost like he has gone pink. His fans were blown away by the makeover he underwent.

The 29-year-old also completed his new Look with a silver Adidas X Gucci necklace, worth an astonishing $990, which complements his new look perfectly. Additionally, the star wore a white mesh tank tshirt over the top of his outfit. The hundreds of Instagram followers he has received have been very positive and supportive of his work. 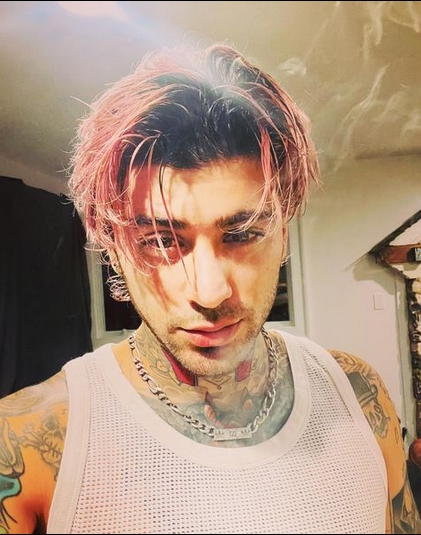 Gigi Hadid, the celebrity model and actress who shares a one-year-old daughter Khai with Zayn Malik, underwent an extraordinarily controversial and painful separation from Zayn Malik. As soon as the star had split from his wife at the beginning of 2022, he changed his Look. The reports also suggested that after his split with his ex-girlfriend, he was in search of a plus-size girlfriend.

It wasn’t the first time Zayn took to Instagram to show off his new Look with a selfie. He grew out his beard after splitting from Gigi Hadid, the former One Direction member. As shown in the picture below, Zayn had a bushy beard around his entire face. Moreover, the singer’s hair is now a little scruffier to match the shabby appearance of the singer’s beard. In that selfie, Zayn was also wearing a leather jacket and sunglasses that were round in shape. 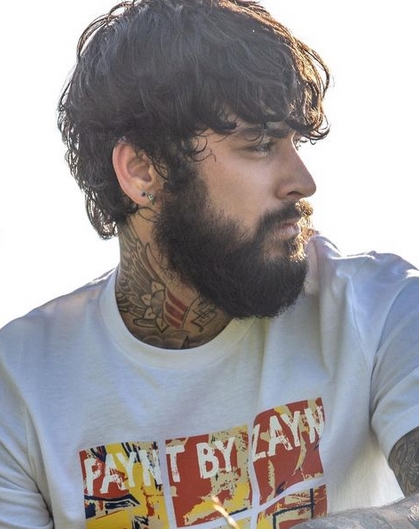 As Zayn’s beard grew over time, it became longer and fuller. When Gigi and Gigi announced their split in October 2021, he had just begun to grow his beard as the news of the split broke. A chinstrap and full hair near his chin and lip were present, but the rest of his face was virtually stubble. Furthermore, he had a buzz cut on his hair, which was considerably shorter than he had previously.

After a contentious fight between Zayn and Gigi’s mother, Yolanda Hadid, on October 28, 2021, Zayn and Gigi officially broke up on October 29, 2021. According to reports, Zayn struck Yolanda because of a heated altercation between the two. Despite this, Zayn has denied that he ever touched Yolanda.

There have been rumours that the singer and model have split after six years of dating. Gigi’s family, however, is relieved that they have broken. According to the family, Zayn hasn’t been the biggest fan of theirs when it comes to music.

Zayn Malik, the British pop star, has reportedly signed up for one of the plus-size dating apps.

Having gone viral, a profile on WooPlus called Zed has drawn much attention on social media thanks to a video he posted. There is no doubt that Zayn Malik is the one who has signed up on the dating site. It was reported in 2016 that Zayn had expressed a preference for “fuller women”, a statement he appears to be following through on.

It doesn’t matter what the case is this time. Let’s hope that the star will continue to bring about changes no matter what happens. What are your views on the changes look of Malik? Tell us in the comments.