Never Have I Ever star Darren Barnet had a crazy day with legendary racing driver Mario Andretti. The heart-throbbing actor was seen chilling with the former motorsport driver who drove him in an IndyCar at the Shoreline Drive, Long Beach, California. Read on to know more about Darren’s experience. 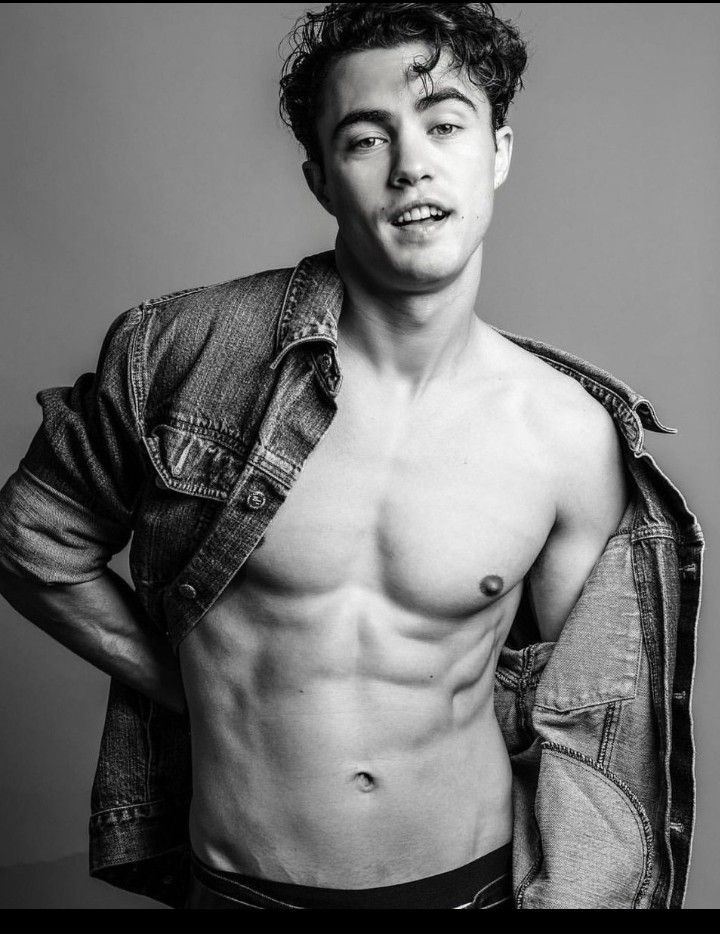 Darren Barnet took to Instagram to share his day at the Shoreline Drive this weekend. Guess what? The star was in great company. The 30-year-old actor was seen driving with the legendary racer Mario Andretti.

He wrote that “Mario Andretti drove me around in an @indycar yesterday and my adrenaline is still pumping. Thank you so much @indycar and @gplongbeach for such an awesome day!”

Not just this, Darren himself was clad in IndyCar gears and was looking extremely handsome. He was wearing a classic IndyCar racing helmet and a professional racing suit. Interestingly, this is the second time that Darren is driving with the iconic driver.

In another post, Darren wrote, “Had a blast @indycar !! Thanks again to the legend @andrettimario. Second time driving with this guy and I’m still trying to calm my adrenaline.“ Well, that does happen when Mario, 82 drives you on the track. Darren also re-posed IndyCar’s story. Have a look: 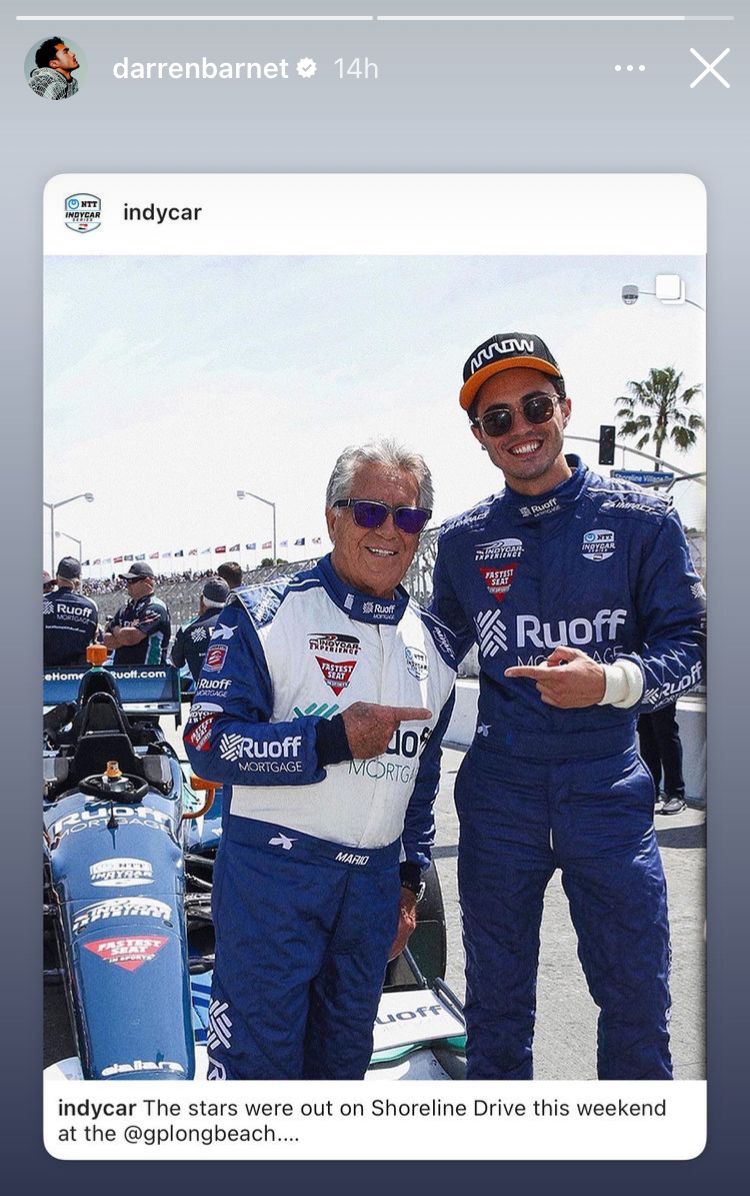 IndyCar is different from FI

The IndyCar Series is now known as the NTT IndyCar series. It is the highest class of American open-wheel single-seater formula racing cars in the United States. Its premier event is the Indianapolis 500, commonly known as the Indy 500.

If you don’t know the difference between an IndyCar and a Formula 1 car, let me help you with the basics. In IndyCar, all race cars use the Dallara chassis and a Chevrolet or a Honda engine.

On the other side, F1 uses four different engine manufacturers and each team develops their parts. So, you can say, FI is more global and faster as they are made for mixed circuits.

F1s are fast on the straight that accelerates very easily, thanks to their aerodynamics. It takes curves at higher speed while IndyCars are made for constant speeds like ovals, therefore, at the circuit, aerodynamics require them to brake earlier and harder. If you’re wondering about the accelerating speed, FI can go from 0 to 200 in just 4 seconds while IndyCar may take twice as long. One must consider that Mario hasn’t lost his charm when it comes to the track. At 82, the driver was seen taking sharp turns while Dareen was trying to calm his adrenaline. This is an experience one can never forget.

The 82-year-old driver is one of the only two drivers to have won races in IndyCar, Formula One, the World Sportscar Championship and NASCAR. He also won races in midget car racing and sprint car racing. 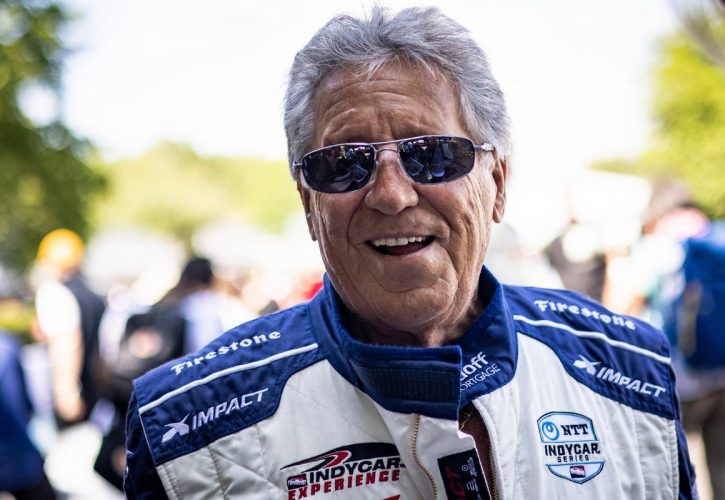 Andretti is known for having a long career in motorsport. He was the only driver to be titled the “United States Driver of the Year” in three decades (1967, 1978 and 1984). As of 2021, his victory at the 1978 Dutch Grand Prix is the last Formula One win by an American driver. Mario boasts 109 career wins over major circuits.

Darren Barnet looked stunning in his driving suit, however, I must admit that I cannot take my eyes off Mario Andretti. It is such a feast to see the former driver in action and Darren has experienced it twice. I would say, Darren just got lucky, didn’t he? And yea, the Acura Grand Prix was on fire!