Zee TV’s popular show Tujhse Hai Raabta has been successful in completing 700 episodes of the show. The show touched this milestone on Thursday (July 1). On the occasion, the team celebrated the moment by cutting a cake. The whole cast and crew of the daily show were happy on achieving this milestone and as such celebrated their success. 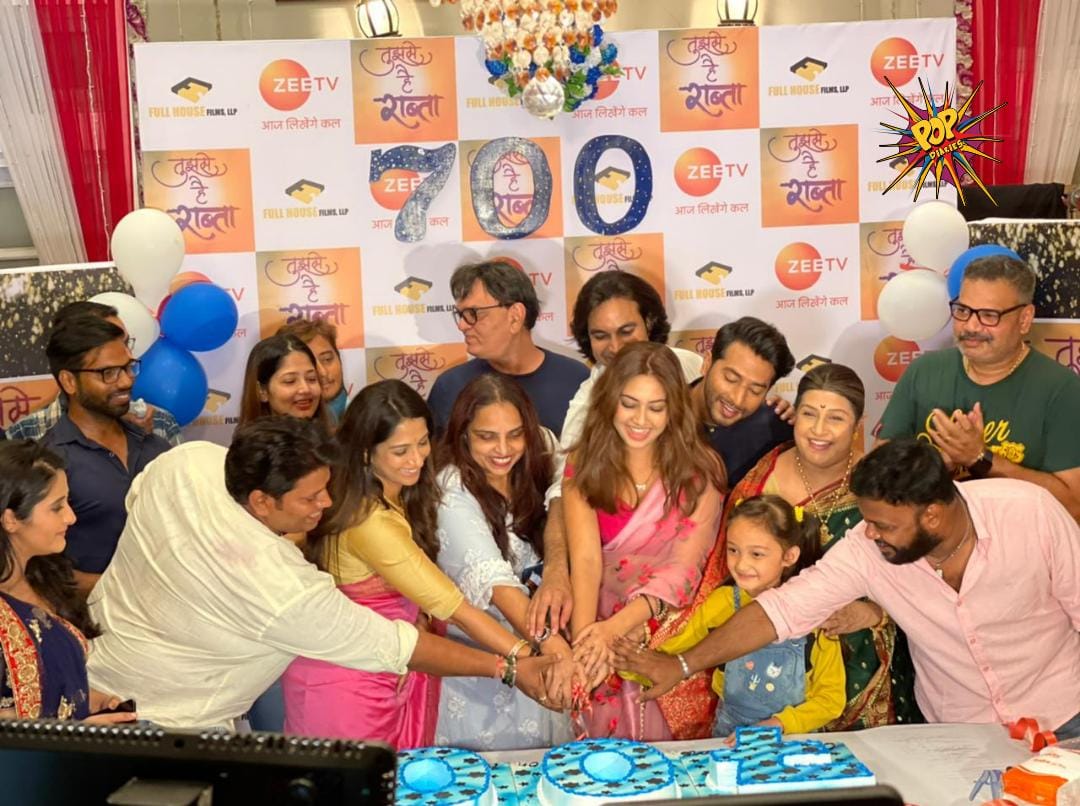 On reaching this success, producer Sonali Jaffar shared her happiness by saying, “Series 700 is an important event. We provided a natural progression of the event. When we started creating the concept of Tujhse Hai Raabta and airing the show, as we were told, everything was supernatural, mythological, and naagin, it was the order of the day. The story was very comparative, it was full of drama. The characters look very real and the actors are completely fair to Savita, Rome or Sehban, and even Shagun Pandey.” 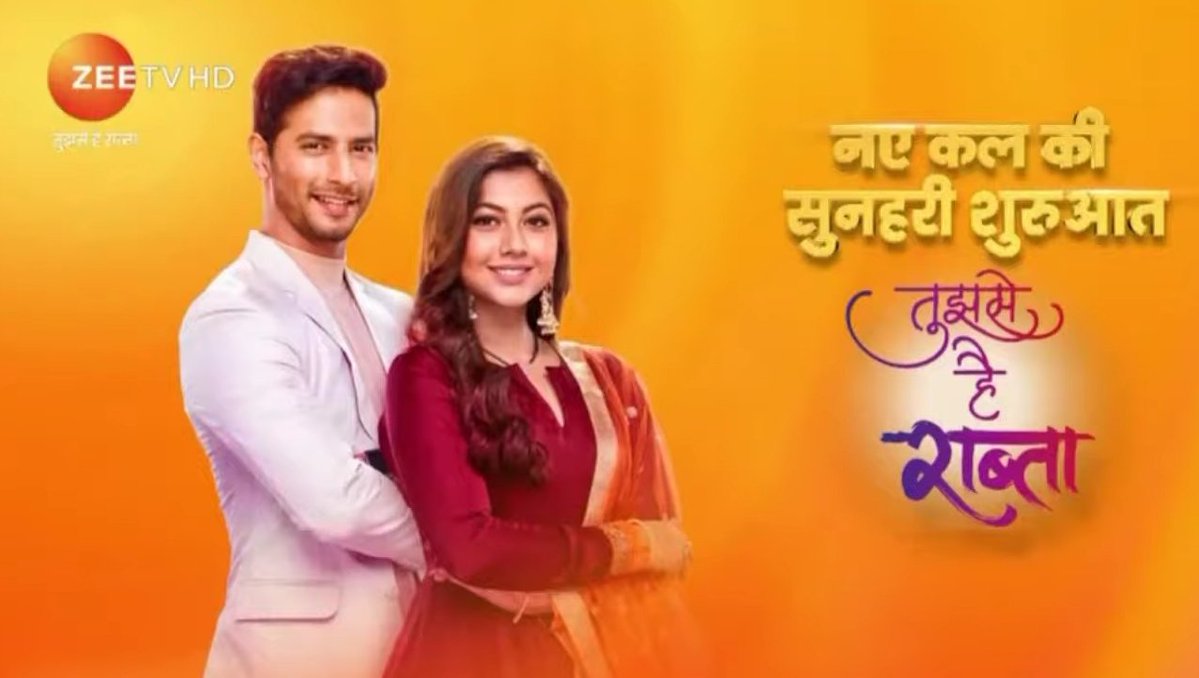 Amir Jaffar, who is also the producer of the show further said, “But look where we are today. 700 episodes down and many more to go. We are happy how the show developed and the cast and crew have put in their 100 % in the show and the new milestone speaks for the show’s success.”

Also, Sonali did not forget to praise the cast of the show without whose support this success would not have been possible. She added, “The story was very relatable, it was something which had a lot of drama. The characters look very authentic and the actors did full justice to their characters be it Savita, Reem or Sehban, and even Shagun Pandey as the negative lead looked perfect.”

Tujhse Hai Raabta is being produced by Amir Jaffar and Sonali Jaffar under the banner of Full House Media Private Production Company. The lead characters in the show are played by Reem Shaikh and Sehban Azeem. Apart from them, other artists like Purva Gokhale, Savita Prabhune, Rajat Dahiya are also seen in the show among others.

Coming to the plot of the serial, it revolves around Kalyani whose mother dies during her childhood following which she has to live with her stepmother, Anupriya as Kalyani’s father gives her custody to Anupriya (Anupriya being his ex-wife). Later due to some circumstances, ACP Malhar marries Kalyani forcibly to trouble her and the story goes on.