Special guest “The Robert Randolph Band” will be joining the band on all tour dates. 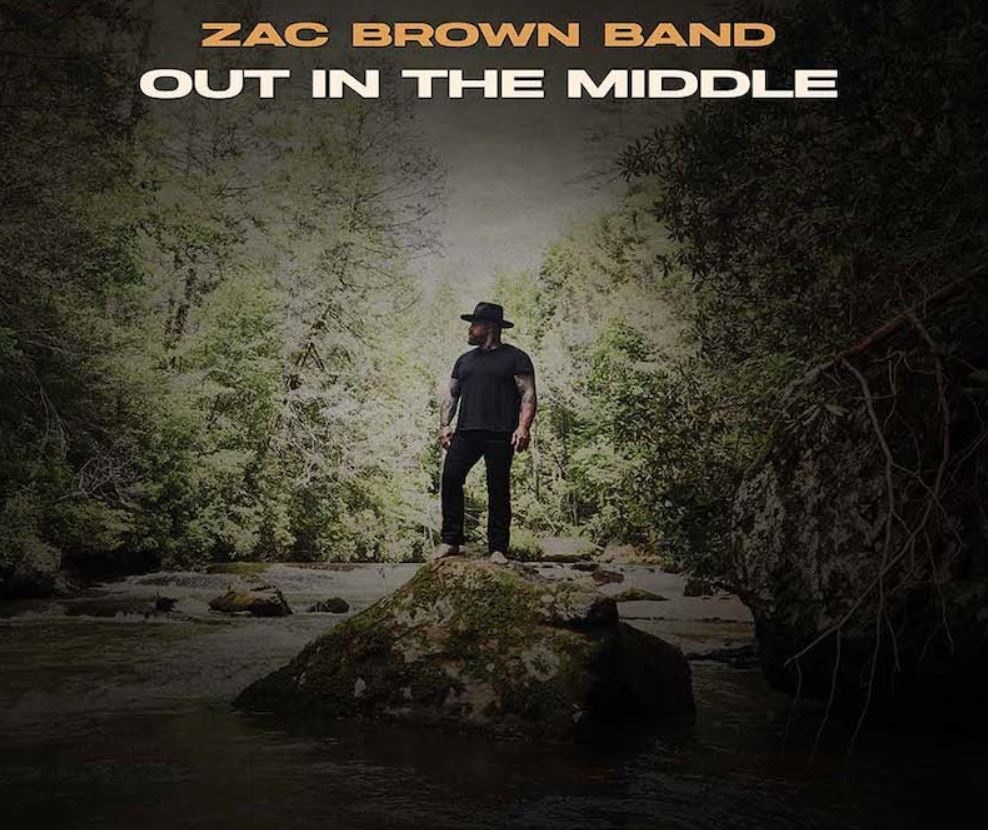 Zac Brown Band’s “Out In The Middle” 2022 tour will raise its curtains on 22nd April in South Carolina and conclude on 19th November in Arizona.

Brown said, “Performing in front of millions of fans around the world is one of the most electrifying and humbling feelings. We’re so excited to go back out on the road and keep the unbelievable momentum going from The Comeback Tour.”

How to buy tickets for the Zac Brown Band 2022 Tour? 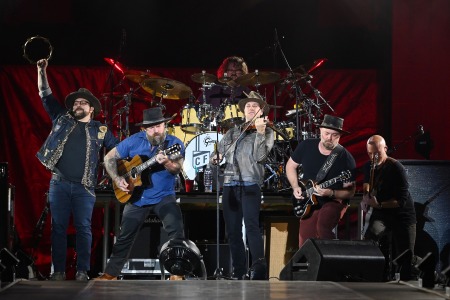 Exclusively for Citibank cardmembers, a presale will start from Tuesday, 18th January followed by a presale on Wednesday, 19th January for Spotify and LiveNation.

OUT IN THE MIDDLE TOUR 2022. Zamily pre-sale starts Tuesday, tickets on sale next Friday. pic.twitter.com/tJwrySeU5V

Tickets for the upcoming tour will be available via Ticketmaster and ZacBrownBand.com from Friday, 21st January 2021 onwards at 10:00 AM EST to the general public.

If you want to book tickets immediately then you can book your seat at Mega Seats, StubHub, and Vivid Seats. 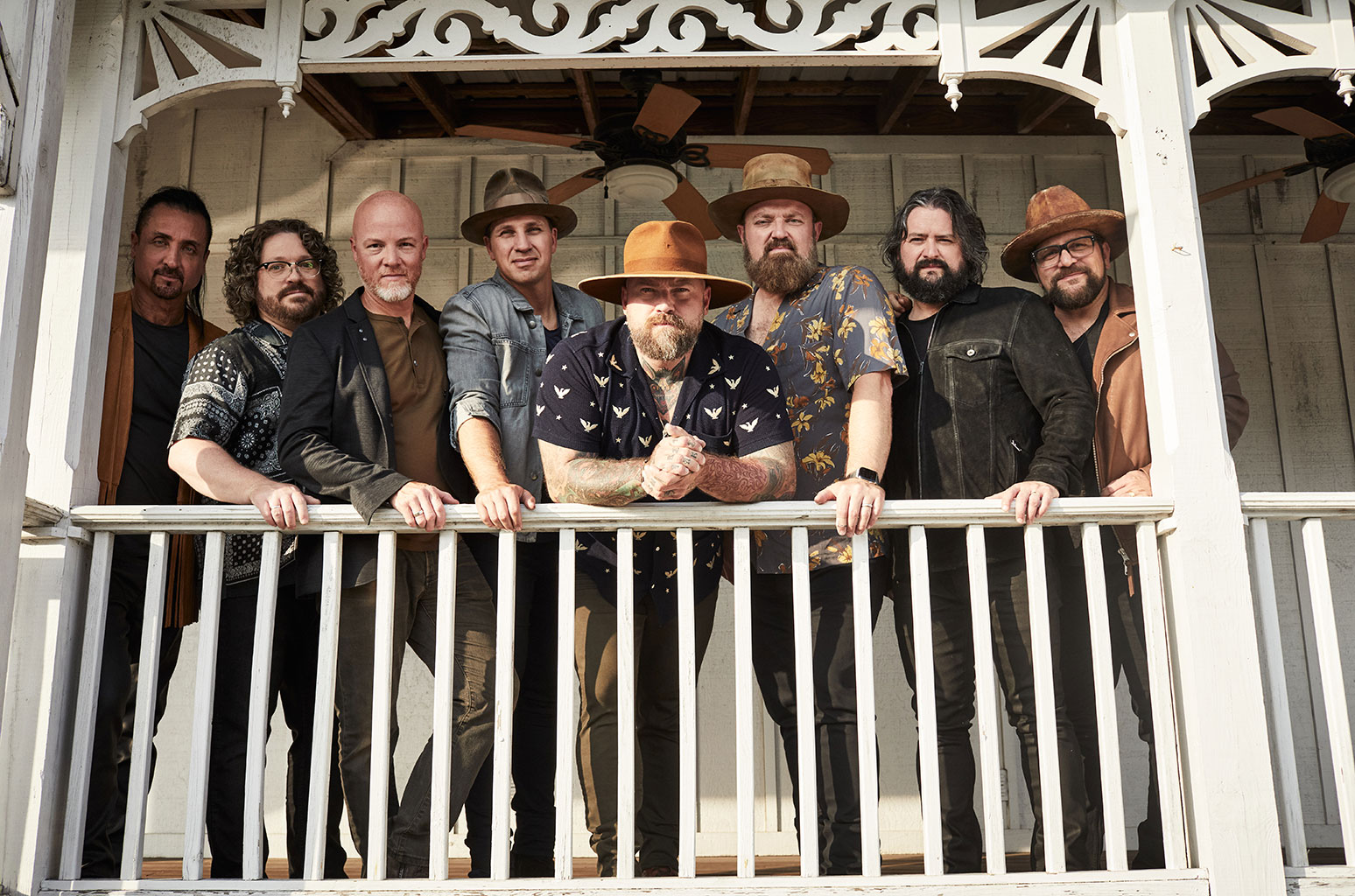 Here is the complete calendar with all dates and venues.

Stay connected for the latest updates on the upcoming Zac Brown Band 2022 tour!