The world’s largest online video sharing platform YouTube has removed the official channels of the singer R. Kelly as he was convicted of sex trafficking charges in the month of September.

Alphabet Inc’s YouTube has taken this move to distance its video platform from the singer who was drawn into controversies recently. 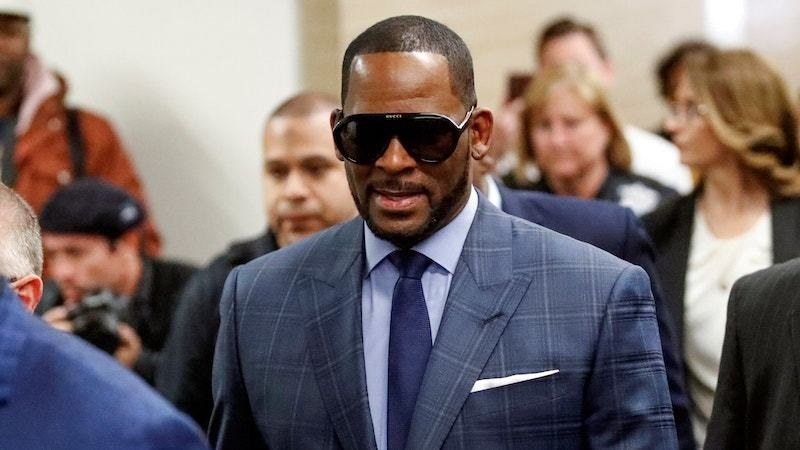 Well, seems like the recording artist is in more trouble now. Going by the Reuters report, the YouTube channels – R. Kelly TV and R. Kelly Vevo channels have been dropped from the platform. Also, the singer will not be allowed to create or own any other channel on the video platform. 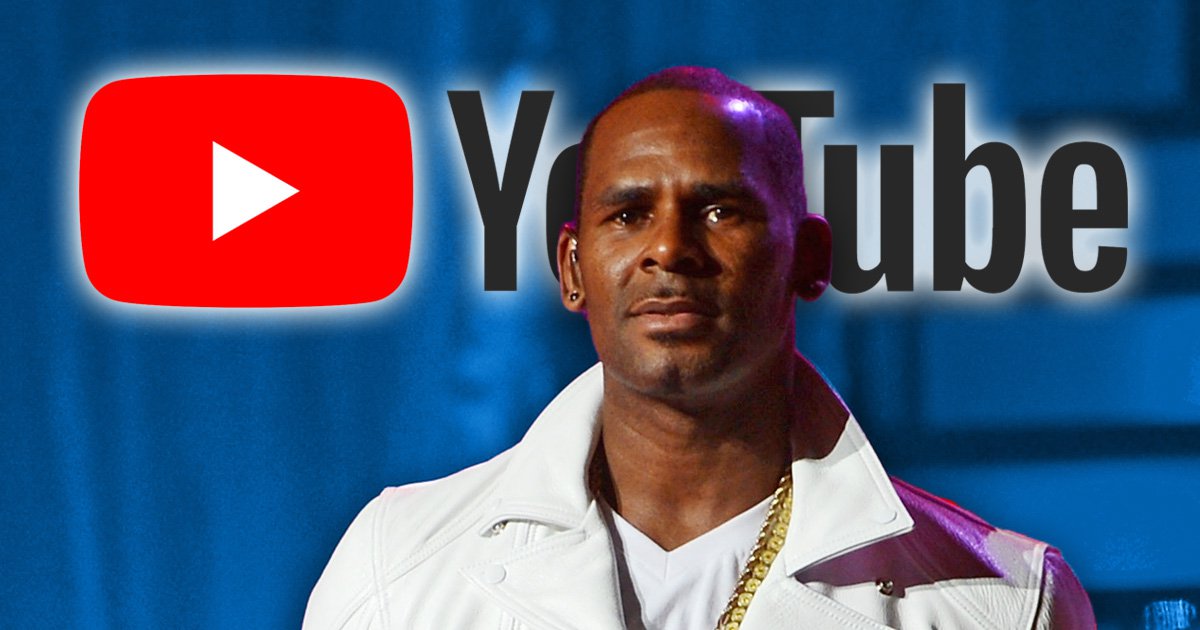 The two channels of the 54-year old convicted sex offender have been banned by YouTube on Tuesday, October 5th as per a memo shared by Nicole Alston, YouTube’s legal head.

The two channels of the American singer are currently offline with a message for the users as “account has been terminated for a violation of YouTube’s Terms of Service.”

Nevertheless, Kelly’s music will be offered by YouTube on its audio streaming service, YouTube Music. The videos that have been uploaded by other YouTube users will also be available.

“Egregious actions committed by R. Kelly warrant penalties beyond standard enforcement measures due to a potential to cause widespread harm,” Alston mentioned in her memo.

“Ultimately we are taking this action to protect our users similar to other platforms,” she further wrote by adding that the singer will no longer be allowed to use, own, or create YouTube channels.

In its statement, a YouTube spokesperson said, “We can confirm that we have terminated two channels linked to R. Kelly in accordance with our creator responsibility guidelines.” 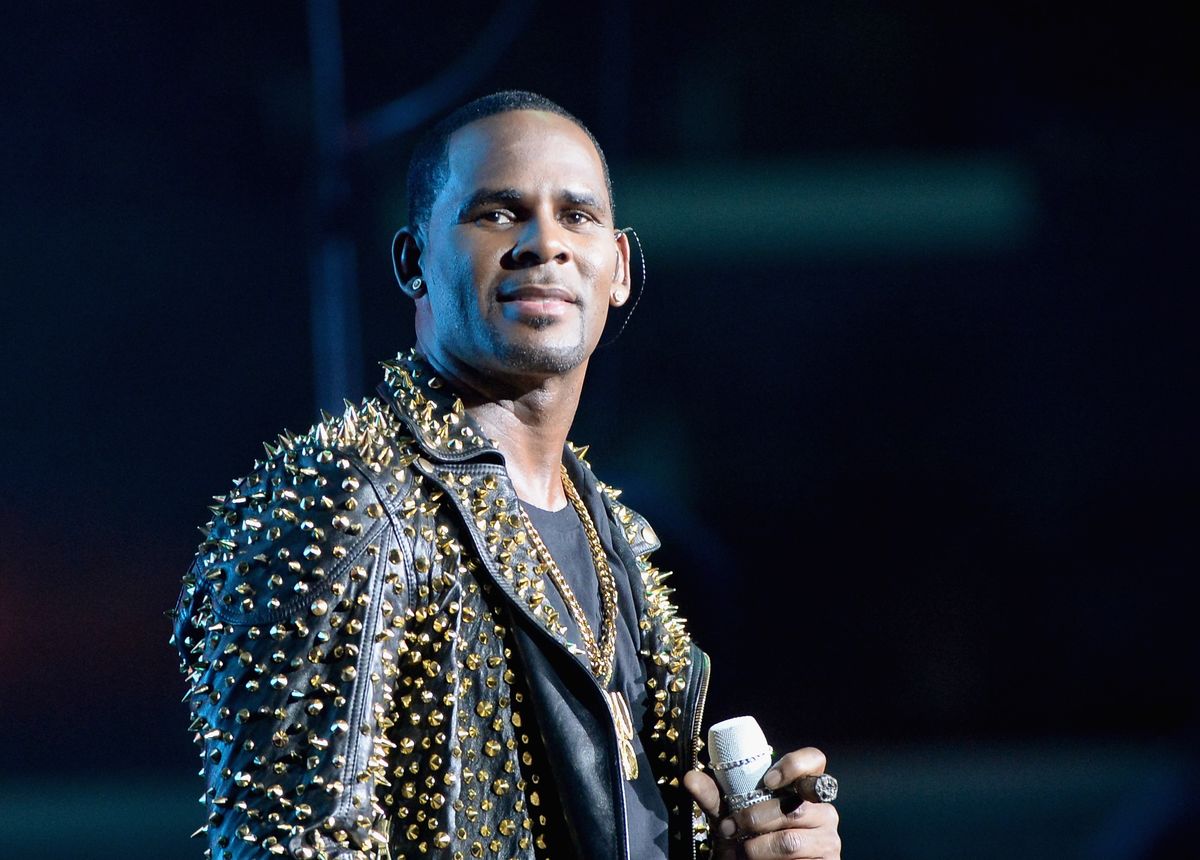 Two Black women, back in 2017, started a campaign in a move to get the singer’s music removed from streaming services as well as radio. For decades, Kelly had been accused.

The American singer was arrested in the year 2002 for being involved in the making of videos related to sexual child abuse. However, the singer was not proved guilty then as it could not be proved that the girl in the video was a minor.

The campaign of the two women, MuteRKelly shared on Twitter reads, “Waiting on you @youtubemusic, and you too @Spotify @AppleMusic @AmazonMusic, etc.”

When Reuters tried to reach Spotify, Apple, and Amazon if they would also take similar action against R Kelly’s music on their respective platforms, there was no immediate response from them.

Kelly’s case hearing is scheduled for May 4, 2022. There is a minimum of 10 years of sentence in prison. Also, he could face up to life behind bars.

Well, after this latest action by YouTube on the singer’s channels, need to wait and see what is in fate for Kelly in the days ahead! Stay tuned!