Who was Orsolya Gaal and How Did She Die?

We know you all are pretty curious to know what happened to Orsolya Gaal. What was the cause of her death? Read the article further to learn more about the murder mystery of the mom of two. Gaal shares two kids with her husband Howard Klein who is the founder of RK Equity Advisors. What happened to Orsolya Gaal?

The police authorities recently found the dead body of Orsolya and it was not found in a normal state, her body was stuffed into a duffle bag. It was discovered on Saturday morning in Forest Park in the borough of Queens, New York City.

It has been reported that the 51-year-old was stabbed more than 55 times in her house and her body was dragged for about half a mile and then dumped near a famous walking path on Metropolitan Avenue in the early hours of Saturday morning. We just got chills down the spine after hearing the fact she was stabbed so many times. 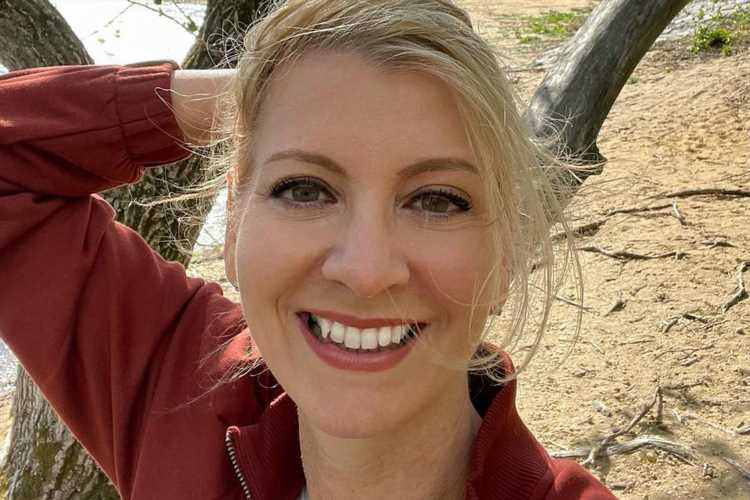 The police stated that she was killed in the basement of her home. Some close sources told The Sun that the main cause of her death was the sharp injuries to her neck and the manner was a homicide. They also found some knife wounds on the hands and the inside of her fingers. She had many injuries on her neck, torso, and left arm.

Who found the dead body of Orsolya Gaal?

Dog owner Glenn Van Nostrand found the dead body of Orsolya while he was on a stroll with his two canines that smelled the scent originating from the discarded duffle bag.

During an interaction with the New York Post, Van said, “It didn’t look very fleshy. It was more like a crash test dummy. I thought it was maybe some equipment being used for something. I didn’t think anything of it.” Glenn further added, “I thought, ‘Oh, my goodness,’ and called police at 8:05 a.m. and said ‘there’s a body in this bag. But to me, it looked like a mannequin. My personal feeling is a broken heart for whoever this is. It’s shocking, my heart was in my throat the entire time.”

On Thursday morning,  NYPD Chief of Detectives James Essig stated that Orsolya Gaal and her alleged killer David Bonola were former lovers. The two had an intimate affair two years ago.

Essig said, “A violent struggle ensues, resulting in our victim being stabbed ruthlessly and brutally in excess of 55 times, causing her demise. After disposing of the body, Mr. Bonola fled through Forest Park, where investigators discovered the jacket believed to be worn by him during this vicious crime.” During the weekend of Gaal’s murder, her husband Howard and her eldest son who is 17 years old were not in the town. They were in Portland, Oregon at the time of the crime. When we talk about the duo’s youngest son Leo who is 13 years old he was called for questioning by the police after the body of her mother was found.

Leo was released by the cops on the same day. The police were able to get a hold of the footage of that night. In the horrific video, we could see a hooded figure dragging the duffle bag that contained the corpse of Orsolya across away from her neighborhood.

As of now, it is not known if Bonola has entered a plea or retained a lawyer. Don’t forget to stay tuned with more updates from the world of entertainment.