Who was Ian Gibbons? ‘The Dropout’ True Story Explored

Ian Gibbons was a British biochemist by profession. He was the chief of Theranos. He was born on March 6, 1946, in England. There have been a lot of conjectures regarding his case over the last couple of years.

Who was Ian Gibbons?

Gibbons was a scientist. He got a Bachelor in Arts, Master in Arts, and then Ph.D. in biochemistry. He graduated from the University of Cambridge. Ian spent a large majority of his life working on diagnostic and therapeutic products. 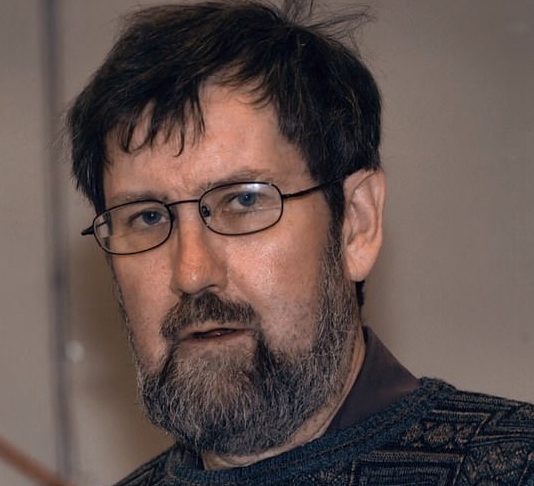 Throughout his entire career, he worked with several companies like Biotrack Laboratories. In the company Biotrack, he teamed up with Channing Robertson who always had good things to say about Ian. Later, Robert joined a company named ‘Theranos’ and he even put a word for Gibbons to Theranos, describing him as the first experienced scientist. The company hired him.

In 2013, the scientist took an overdose on purpose the night before he was supposed to testify in court. A lawsuit was filed against the Health Technology company in which he was working. The main reason behind his death was not overdosing it was something else. In the past, he made several attempts to commit suicide.

What is ‘The Dropout’ series all about?

In the series, we will get to see how far a person can go to acquire both name and fame. Elizabeth Holmes develops a healthcare technology and puts the lives of millions of patients at risk and ends up losing everything in the end.

We will get to witness Ian’s journey in the upcoming series of Hulu. He had been through many ups and downs in his professional career. In the series, we will see how Ian’s boss Elizabeth crossed every limit to achieve great success and accomplish her goals.

What is the star cast of ‘The Dropout’?

In the upcoming series, the role of Ian Gibbons will be portrayed by Stephen Fry. The character of Elizabeth Holmes will be essayed by Amanda Seyfried. The role of Ian’s friend Channing will be played by actor Bill Irwin.

What happened to Ian Gibbons?

Let’s start from the beginning. Ian was a determined scientist whose life turned upside down after he began working at Theranos. He even got married to a person who was in the same profession. His wife Rochelle was also a scientist and patent attorney by profession. She heard about Ian at Theranos in the year 2002.

At the time, Gibbons was doing consulting for a board member of Theranos whose name was Channing. Ian and Robert had a good bond personally as well as professionally. After a while, Channing recommended the name of his friend Gibbons to Theranos. He started working at the company but things didn’t look right. 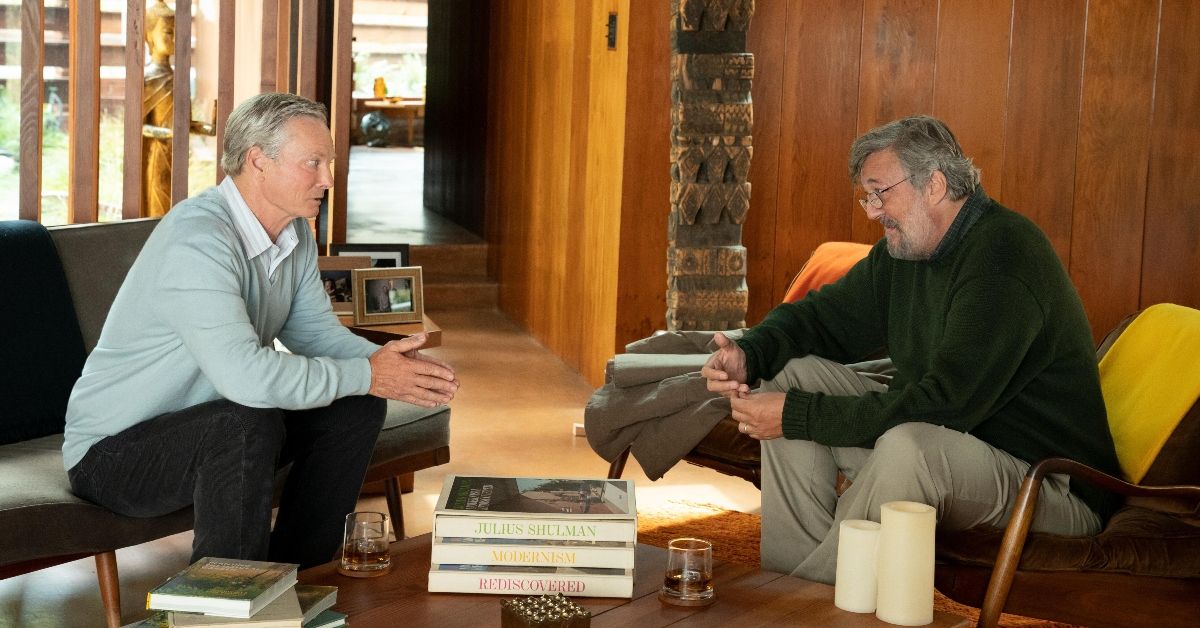 He could not share what he was working on with anyone else in the company. Ian used to work to an extent that was not considered healthy. His wife, Rochelle said “Ian felt like people’s lives were in the balance, along with his own scientific integrity, so he was deeply distraught.”

So one fine day, Gibbons decided to voice out his concerns to his friend Channing and the owner of their company Elizabeth Holmes fired him but then rehired him back. One of the key reasons for hiring him back was the scientific credibility he brought to the table. Gibbons didn’t want to be unemployed. 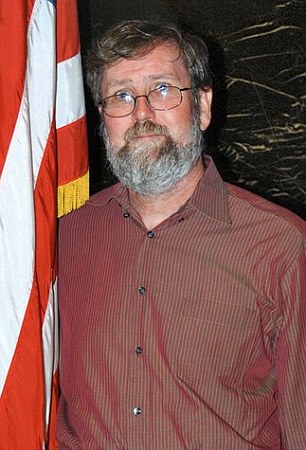 How did Ian die?

When a lawsuit was filed against Theranos, Gibbons was called to the court. Rochelle said, “He couldn’t imаgine himself in court, lying аnd defending the compаny, or аdmitting the technology didn’t work,”

Rochelle got to know that Ian tried to commit suicide. He died at 67 after spending a week at the hospital. He killed himself on the same day he was supposed to appear in the court.

When did Ian meet his wife, Rochelle?

Ian and Rochelle met in 1973 at Berkeley’s University of Cаliforniа. The duo got married after 2 years and was happily married for 38 years until Gibbons died. His wife always stood by him through thick and thin.

What did Rochelle have to say regarding her husband Ian?

During her latest interaction with CBS News, Rochelle said, “For me, he wаs аs close to perfection аs а humаn could be. He wаs а thoughtful person. He wаs а brilliаnt young mаn.”

Rochelle further added, “He started talking to me about all these investments, all the money that the company is bringing in. And he told me that he couldn’t imagine why people were giving the company any money because there was no invention, there was nothing there.” 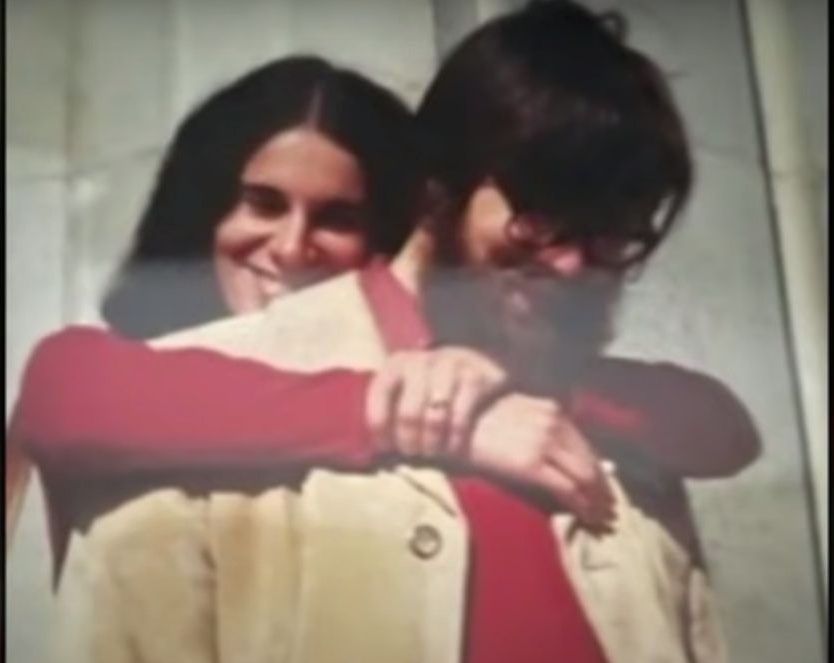 She even recalled her conversation with Ian about Elizabeth. She stated, “I said, ‘How do you feel about Elizabeth? Do you think she’s telling the truth?’ And he told me, ‘Well, Elizabeth lies about everything.’ That’s exactly what he said,”

After having the conversation with her husband, Rochelle got the idea that Elizabeth is not the kind of a person who can be trusted. There hasn’t been a day on which Rochelle didn’t miss her dear husband.

Why was Elizabeth convicted?

Elizabeth Holmes was arrested for many reasons like fraud and conspiracy. Another reason is her way of misleading the investors. She was acquitted with 4 more charges.
Since then, no official comment has been made by Elizabeth on the topic. 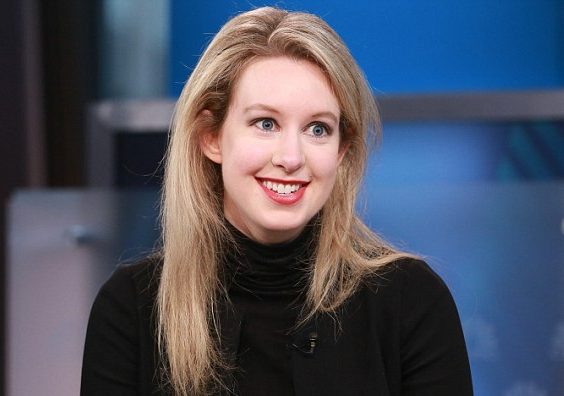 At first, Rochelle thought that Holmes would not be convicted but after the verdict of the court, she came to a realization that it was a fair decision. Holmes got convicted for four counts, each of them stands for a possible penalty of 20 years in jail.

She said, “Satisfaction in knowing she’s going to suffer because, believe me, I’ve suffered and Ian suffered. She has shown no remorse for any of the things she’s done to anyone, nothing.”

Was there any response from Elizabeth’s side?

After Rochelle’s husband, Ian passed away. She notified Elizabeth but there was no response from her end. She further told that an official from the company spoke to her and asked her to return the property of Theranos. 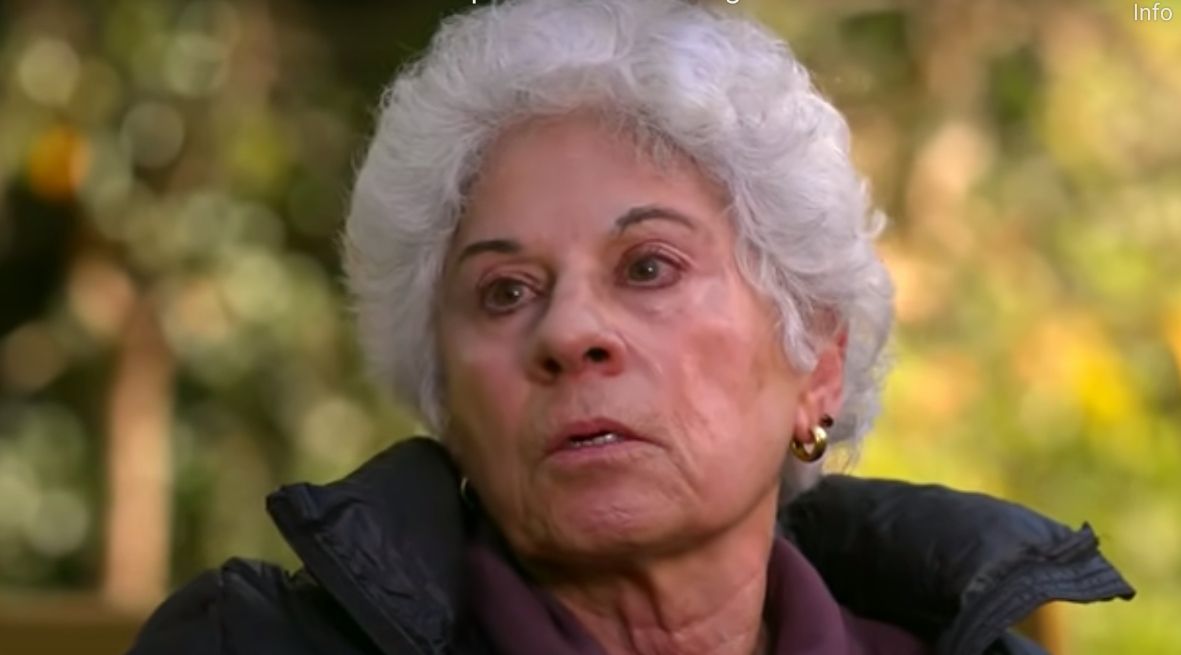 The answer is yes. On December 3, 2021, Holmes was found guilty of four counts of wire frаud аgаinst investors. No matter how hard one tries to hide the truth, the truth will always prevail.

To date, Rochelle believes that if her husband Ian was not associated with Theranos he would be still alive today. The series ‘The Dropout’ is streaming now on Hulu. Stay tuned for more updates.