Who is Yoon Ahn? Designer Refutes Kanye West’s Claims that She Slept with A$AP Rocky

Kanye West has been targeting almost everyone in the fashion industry in the last few days. From Anna Wintour and Tremaine Emory to Gabrielle Karefa-Johnson and Justin Bieber, literally, everybody has been on the receiving end of West’s rant.

Now Yoon Ahn has become the latest fashion designer mocked by the rapper. Ye also made some serious claims against Ahn, saying that she had sexual relations with rapper A$AP Rocky. The designer has now come forward to set the record straight and deny the accusations. But who is Yoon Ahn, and why was she targeted by Kanye? Read on to find out. 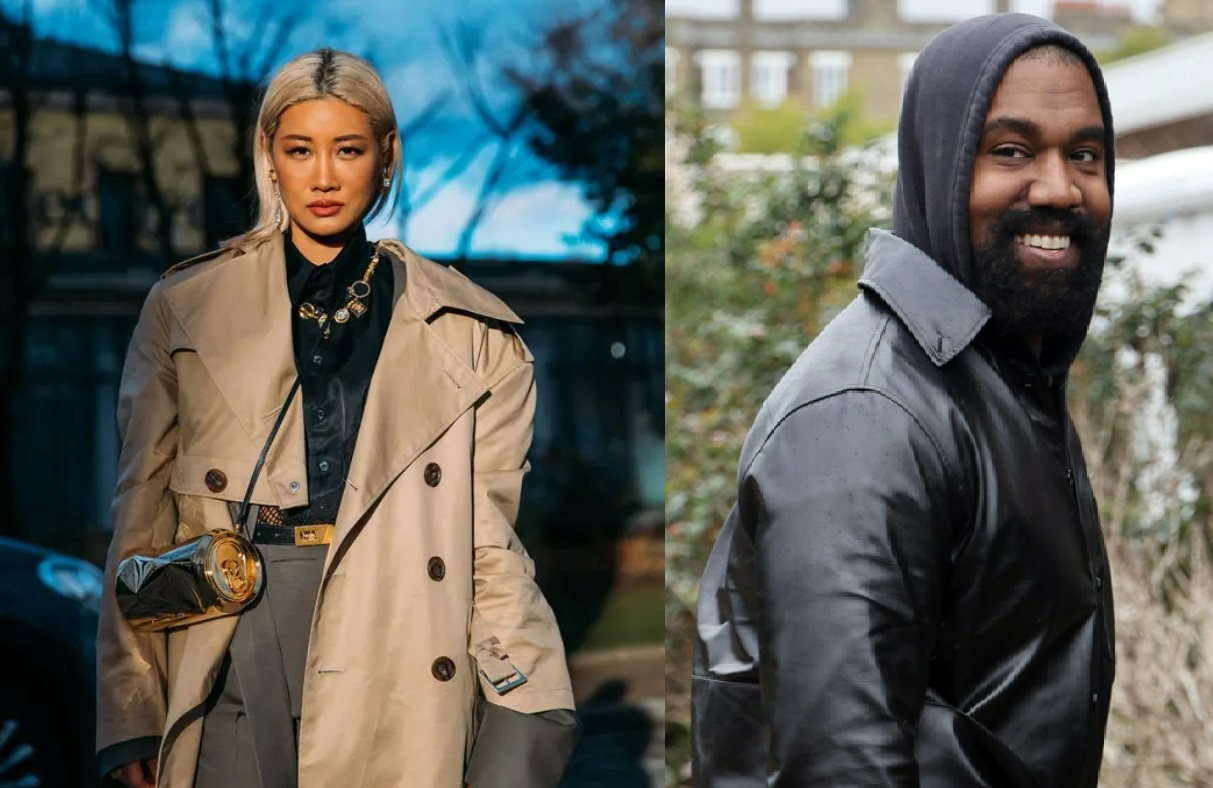 Yoon Ahn was caught in a feud between Kanye and designer Tremaine Emory. The whole fiasco started when the rapper wore a ‘White Lives Matter’ t-shirt to his Yeezy Fashion Show and received severe backlash from fans.

The rapper then tried to defend himself with a number of Instagram posts, including one in which he claimed that Virgil Abloh was assaulted by LMVH head Bernard Arnault. Abloh died of cancer in November last year. Emory then called out Ye for using Abloh’s name in his rant, adding that the rapper was not kind to the deceased designer during his last time. 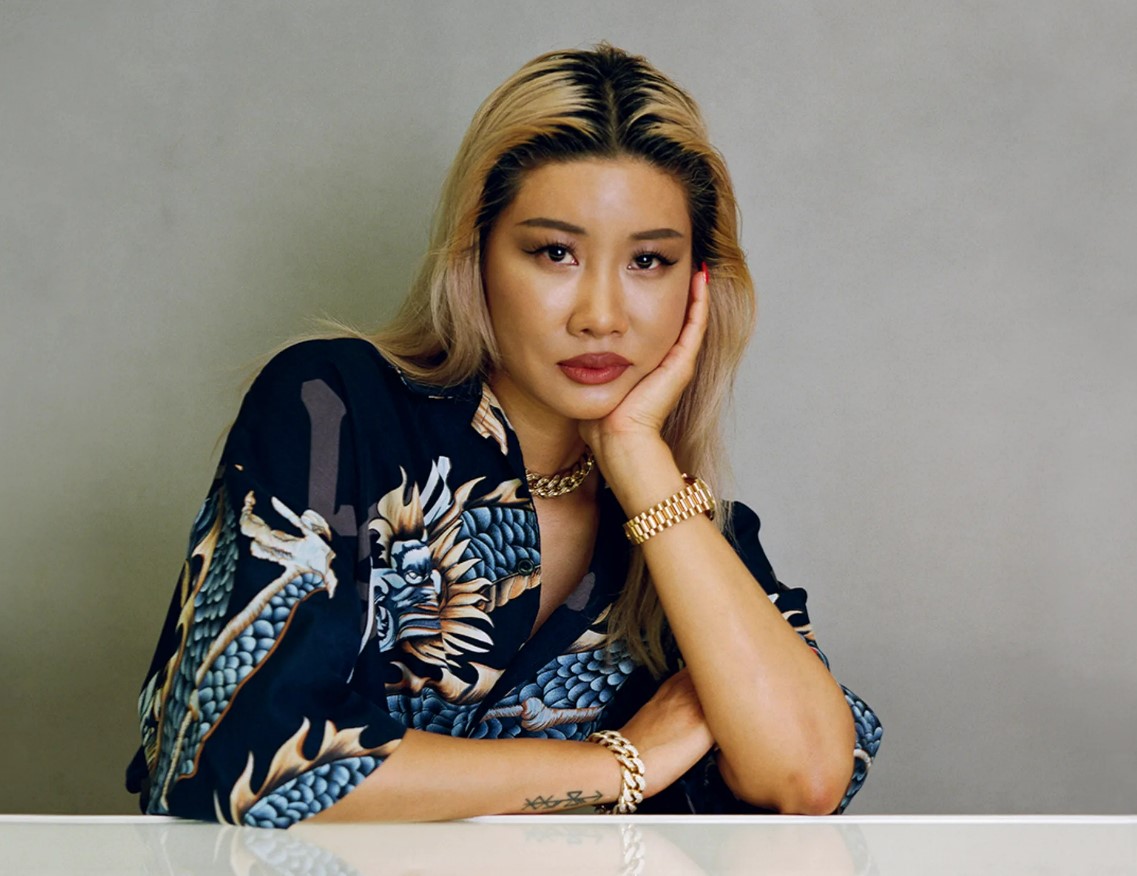 Ye then snapped back at Emory by writing, “Tremaine’s new name as the BLM officer at Supreme is Tremendez. You only got the job because you were black, worked for me, and knew Virgil.”

Ye then shared a screenshot of industry biggies who had liked Emory’s ‘KEEP VIRGIL NAME OUT YOUR MOUTH’ post. The ones who liked the post included writer Time Blanks, designer Kerwin Frost, and AMBUSH creative director Yoon Ahn.

The rapper then took shots at Ahn by posting, “Weak Ambush. Yoon was f**ked by Rocky. Next.” The designer was quick to respond, wiring in the comments, “LOL. Not True, but okayy.”

A$AP Rocky has not Ye commented on the matter; however, A$AP Mob member Nast did respond to the rapper by writing, “Keep the gang out this gz.”

Who is Yoon Ahn?

Yoon Ahn is an American fashion designer from Seattle, Washington. The designer, born on  November 21, 1976, has South-Korean roots. She graduated from Boston University in 1998 with a bachelor’s degree in graphic design.

In 2002, Ahn founded a design firm, the Ambush Design Company, to create original album covers for musicians, including her husband, Verbal. The label soon turned to clothing and jewelry design. The brand gained popularity with celebrities like Pharell Williams supporting it. 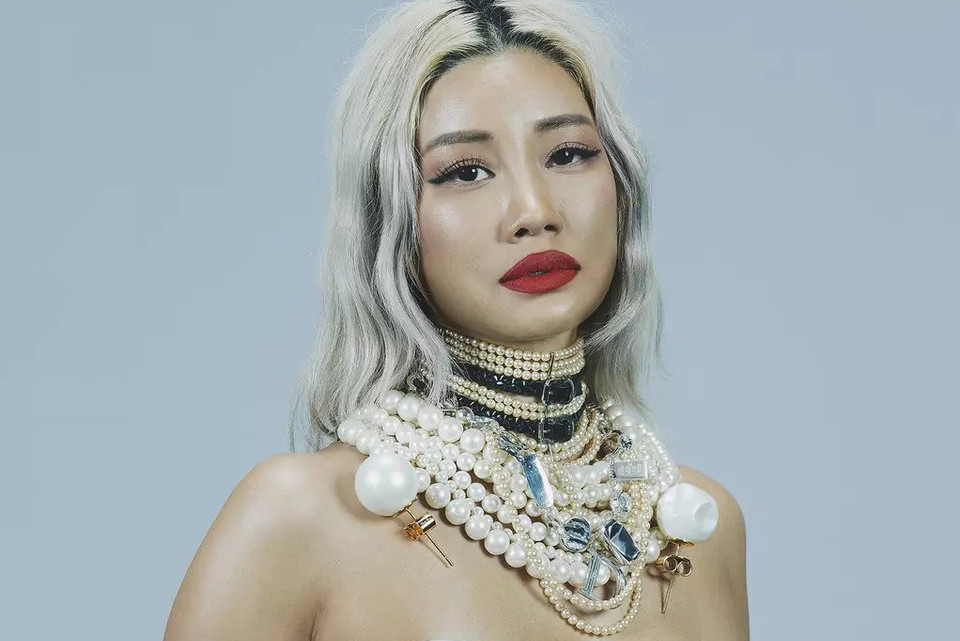 In 2003, the Ahn and Verbal relocated to Tokyo, Japan, and currently reside there. In 2004, Ahn co-founded the jewelry brand Antonio Murphy & Astro to design couture jewelry and accessory pieces for hip-hop contemporaries.

In 2018, Ahn was appointed as the Dior Homme jewelry designer by former Dior creative director Kim Jones. She went on to have her first jewelry design shows at the pre-Fall 2018 show and the Spring/Summer 2019 show.

What are your thoughts on Ye’s rant and Yoon Ahn’s response to him? Tell us in the comments section.