Who is Waliyha Malik and What Did She Post About Zayn Malik?

After the recent breakup of Zayn Malik and Gigi Hadid, she came out in support of her brother.

Quickly get straight at it. If you are unaware of who Waliyha Malik is, here is everything you need for information.

Who is Waliyha Malik?

Waliyha Malik is a social media influencer whose origin is Bradford, England. She also gained the limelight for being a part of Story of My Life, a One Direction Music video.

She was born on July 23rd, 1998 to Yaser and Trisha Malik. Walihya’s father belongs to Pakistan who later moved to England. Her mother, on the other hand, is part English and part Irish. 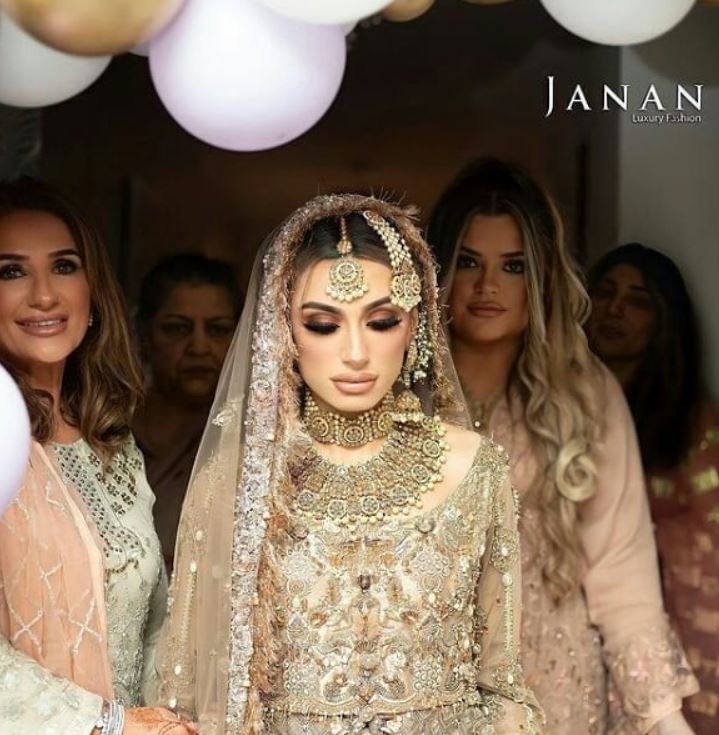 She has an elder sister Doniya and Safaa is a younger sister. Zayn, her brother is five years elder than her.

Her music album slash video was released in 2013 and is a part of Midnight Memories album. Back then, the influencer was just 15, and ever since she has been on social media promoting makeup products.

At the age of 20 years, she also landed a modeling gig.

“Family. We may not have it all together, but together we have it all,” one of her IG stories read. 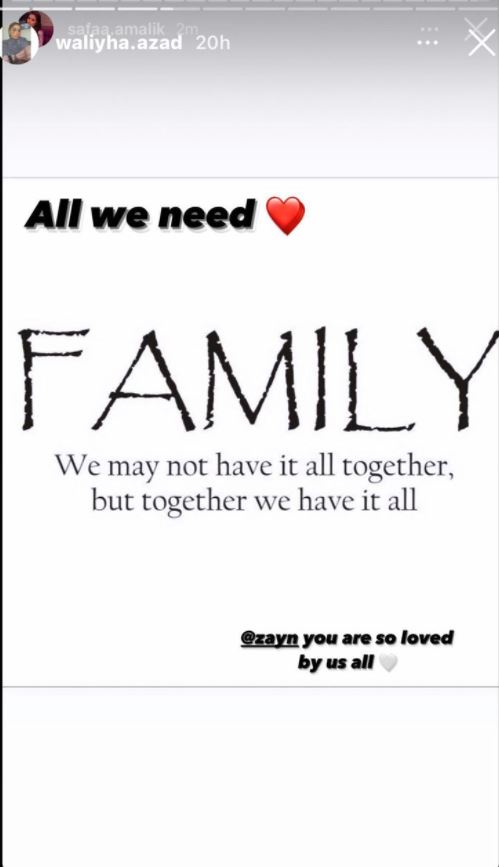 She also went cryptic and turned things in an entirely different direction. In her quote about karma, her target was Jessica Brody.

“Karma comes after everyone eventually,” the IG story read. 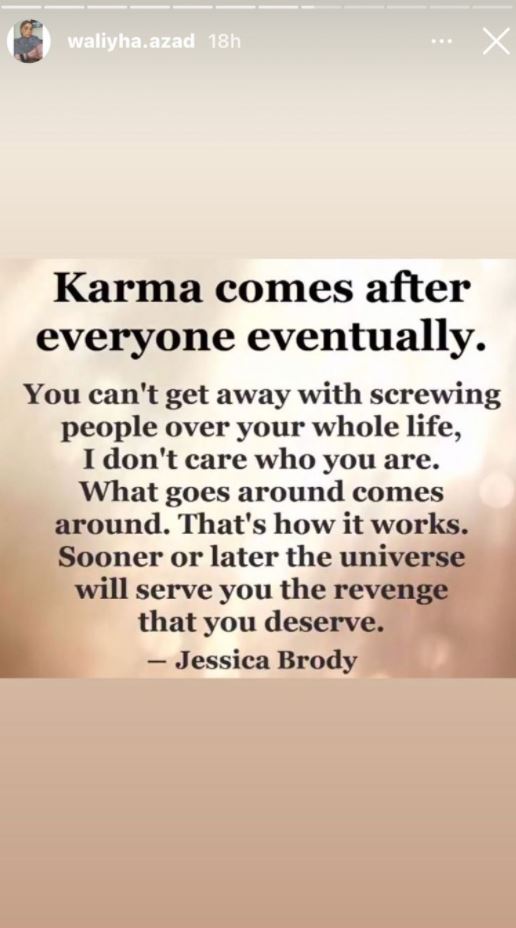 “You can’t get away with screwing people over your whole life, I don’t care who you are. What goes around comes around. That’s how it works. Sooner or later the universe will serve you the revenge that you deserve.”

All of her posts were written in support of Zayn, who is currently being held responsible for harassing Gigi and Yolanda.

“I adamantly deny striking Yolanda Hadid and for the sake of my daughter I decline to give any further details and I hope that Yolanda will reconsider her false allegations and move towards healing these family issues in private,” he told in an interview.

Gigi’s mom has accused Zayn of hitting Gigi. However, Zayn says no to all the allegations. Zayn has denied saying anything about the accusations and about his ill-treatment with women. 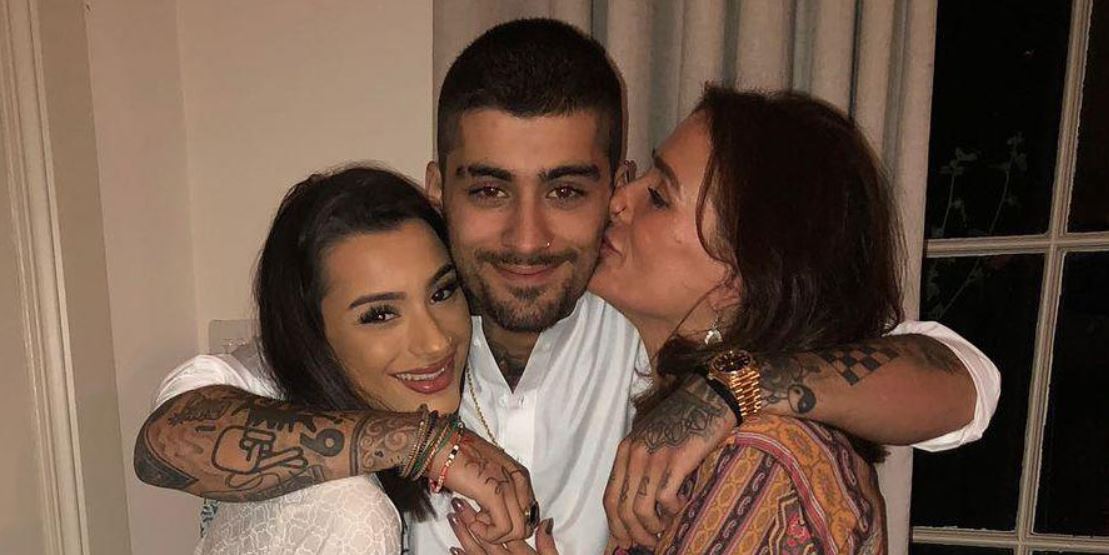 However, is that the whole truth though? Zayn quit One Direction after alleged rumors came out about his cheating escapades to Perrie Edwards, who was her fiance back then.

Waliyha Malik has always supported Zayn and his music career. Therefore, this time, she has been very loud for the world to know she stands with Zayn.