Who is Trevor Reed? Russia Releases Former US Marine in a Prisoner Swap

Trevor Reed, a US citizen, and former Marine finally returned home after he spent almost three years in a Russian jail. Reed, who was sentenced to 9 years in jail in July 2020 has been released in a prisoner swap.

Reed, as claimed by Russian authorities was arrested for assaulting a Russian police officer in an altercation. However, Reed and his family denied these charges. According to analysts, this is a welcome step by Russia given the fact that after the invasion of Ukraine by Russian President Vladimir Putin this year in Feb, the relationship between the two superpower nations has reached its nadir. 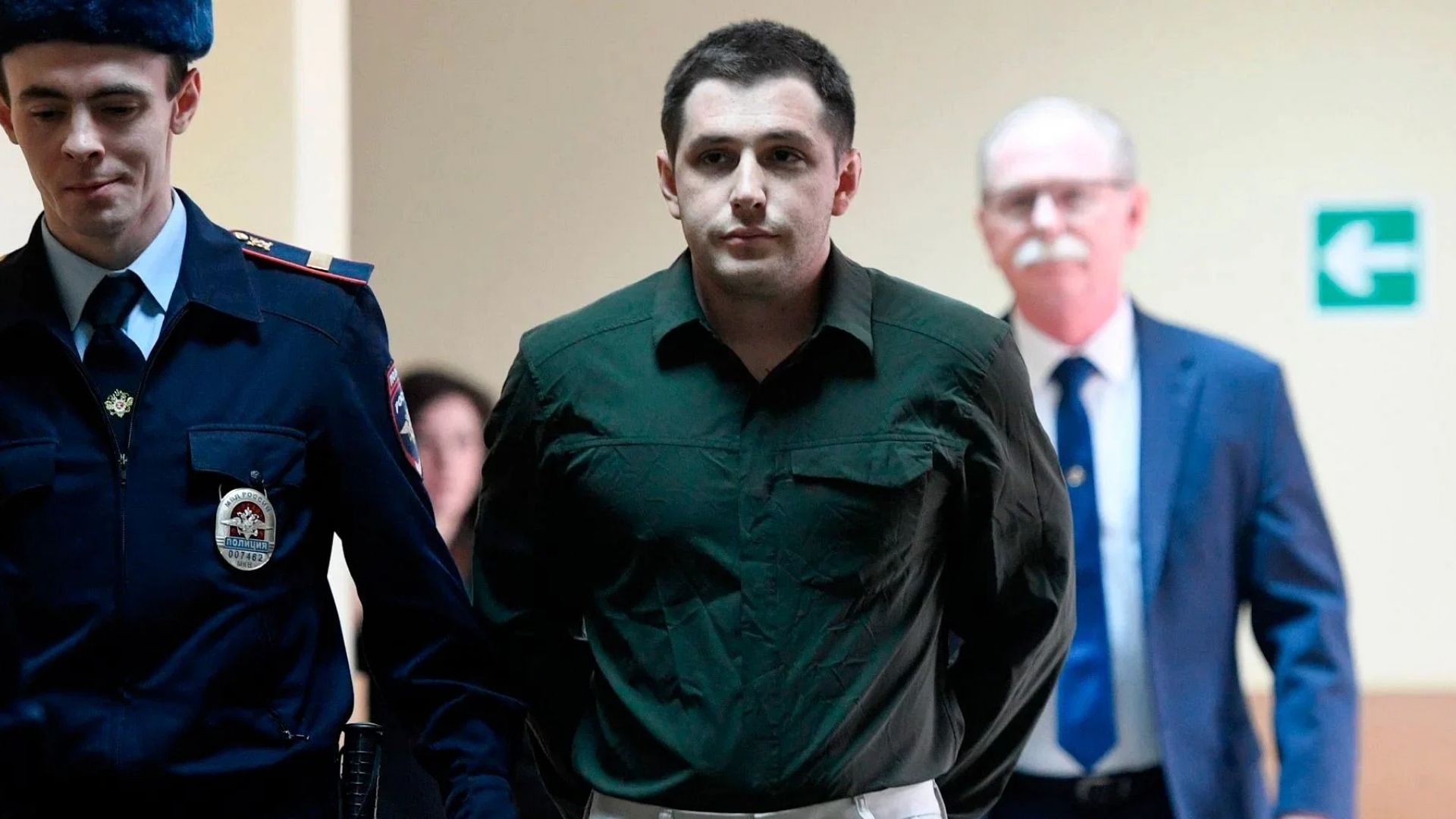 In exchange for Trevor Reed, the United States government has agreed to release a  Russian drug trafficker who is presently serving a prison sentence in America. For almost one year, U.S. officials were liaising with the Russian government for his release and also were in contact with Reed’s parents.

Here is all that you need to know about Trevor Reed as he returns to his homeland. Read on!

Who is Trevor Reed?

Reed is a former U.S. Marine who was taken into custody by Russian police in Moscow, while he was on a trip in August 2019.

30-year-old Reed is a resident of Texas and he grew up in California as per the details available on the website set up by his family members requesting his release. 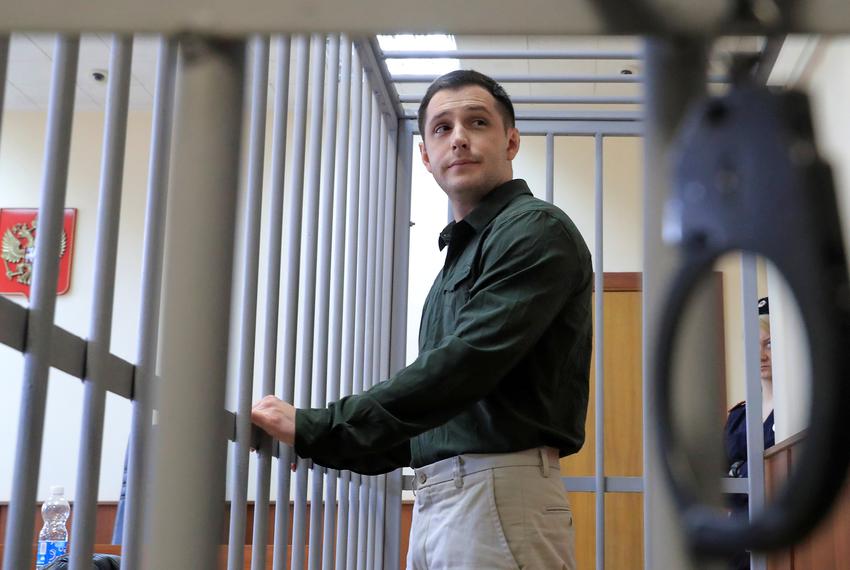 He joined the Marines as an infantryman more than a decade ago in 2011. Reed had been a Marine Presidential Guard. He was part of the team when the then-Vice President Joe Biden visited Camp David during the Obama administration.

Camp David is the country retreat for the president of the United States of America.
The 38th G8 summit was held by former US President Barack Obama in 2012.

In 2016, Reed was discharged from the Marines. Reed then joined the University of North Texas where he took Russian language classes.

Why and When was Trevor Reed arrested? In 2016, Reed went to Russia along with his girlfriend Lina Tsybulnik when he was arrested. Moscow police officials arrested him after exiting a car on a busy street while he was under the influence of alcohol.

Russian police have alleged that Reed grabbed the arm of a police officer while he was being taken to the police station, which resulted in the police vehicle changing its direction abruptly. However, his lawyers and parents denied these charges.

Last year, Reed’s father, Joey, said, “Our lawyers had government experts analyze the video and put out a big long report saying that the car never slowed down and never stopped. It never swerved and never did anything abnormal.”

Post the hearing, a judge has sentenced him to nine years in a labor camp. The Reed family has been fighting tooth and nail for more than two years now for his release.

Reed’s family and others celebrate his return

Trevor Reed’s mother Paula Reed who was excited about her son’s release tweeted early Thursday by writing, “It’s been (a) very exciting day for the Reed family”. “Trevor is back in the USA.”

US president Joe Biden welcomed Reed on his return by tweeting:

Today, we welcome home Trevor Reed and celebrate his return to the family that missed him dearly. A former U.S. Marine, he is now free from Russian detention. I was delighted to be able to share with his family the good news about Trevor’s freedom.

Last year, US president Joe Biden had a word with his family over the telephone and he said that he brought up the case of Reed and another former Marine, Paul Whelan, during a summit with Vladimir Putin.