Who is Suzy Cortez? Model Claims Piqué Dm’ed Her Behind Shakira’s Back

At this moment, the Colombian singer Shakira and the pro soccer player Gerard Piqué’s relationship is one of the hotly debated topics of the hour. Not long ago, a model named Suzy Cortez talked about Shakira’s baby daddy Gerard. Continue reading to know what the model has to say about Piqué. 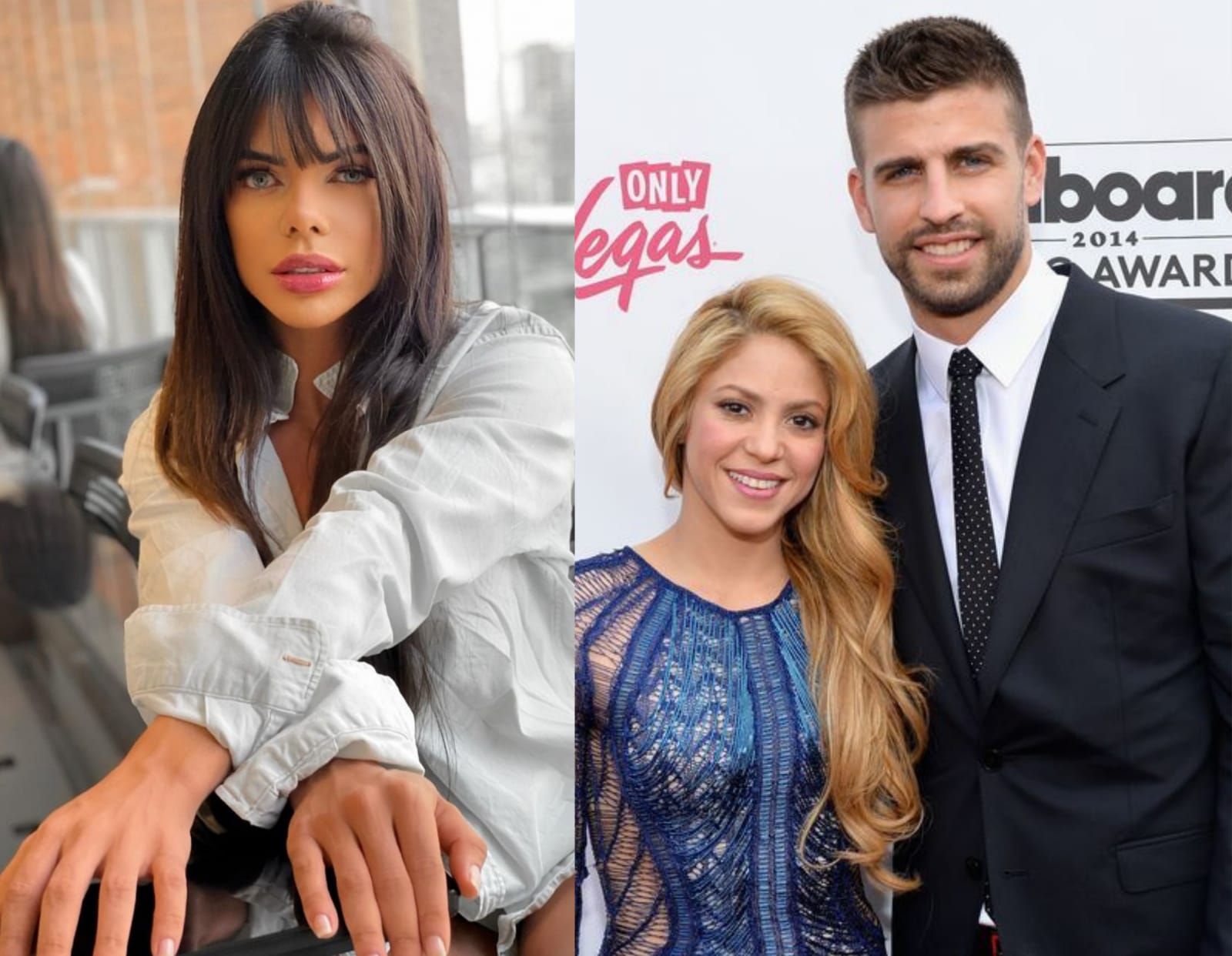 When did the split rumors of Shakira and Gerard begin?

The breakup rumors of Shakira and Piqué started going around in circles after Spanish outlet El Periodico reported that the pair was on the verge of splitting up. Some fans of the two stars were pretty quick to assume that all the speculations were correct and they began to relate her latest track, Te Felicito, to the couple’s alleged breakup.

The two of them met on the sets of the music video for her song Waka Waka and they have been together since then. Shakira and Gerard are doting parents to two kids, both boys. The names of their sons are as follows: Milan Piqué Mebarak and Sasha Piqué Mebarak. Here’s everything you need to know about Suzy Cortez

Suzy Cortez is a popular Brazilian model, athlete, and TV host. She is also the winner of 2015’s Miss Bumbum. For those of you who don’t know, let us tell you Miss Bumbum is a Brazilian beauty pageant that awards the model with the best buttocks in the country.

At the moment, the 32-year-old is residing in Campinas in Sao Paulo, Brazil. She has a profile on the social media platform Instagram. She has more than 58k followers on Instagram and she also has an OnlyFans page.

In the past, Suzy had appeared on the cover of Playboy magazine a few times. Post winning the beauty pageant in 2015, Cortez was picked as the ambassador of the Rio Olympics 2016.

After a while, the model also gained an opportunity to become the ambassador of another renowned tournament. ln 2018, Suzy became the official ambassador for the 2018 FIFA World Cup in Russia.

Recently, during an interaction with El Diario, the oldest Spanish-language daily newspaper in America, Suzy Cortez stated that Piqué slid into her DM’s and sent her inappropriate text messages on the social media platform Instagram.

As per the media outlet, the model approached them via Twitter and talked about Gerard, and said, “He was the one who sent me the most direct message.” She also revealed that they were introduced by former Barcelona president Sandro Rosell. Cortez further added, “I was a friend of the former Barcelona president, Sandro Rosell. When Piqué found out, he asked me for my number, at that moment and he sent me a message.”

The model continued, “When I returned to Brazil, he sent me directly to my Instagram, which was deleted every day, asking me when I would return to Europe asking me how big my butt was, and saying that he was jealous of my tributes to Messi. I have never said this out of respect for Shakira, but now I am going to tell you everything I know.” 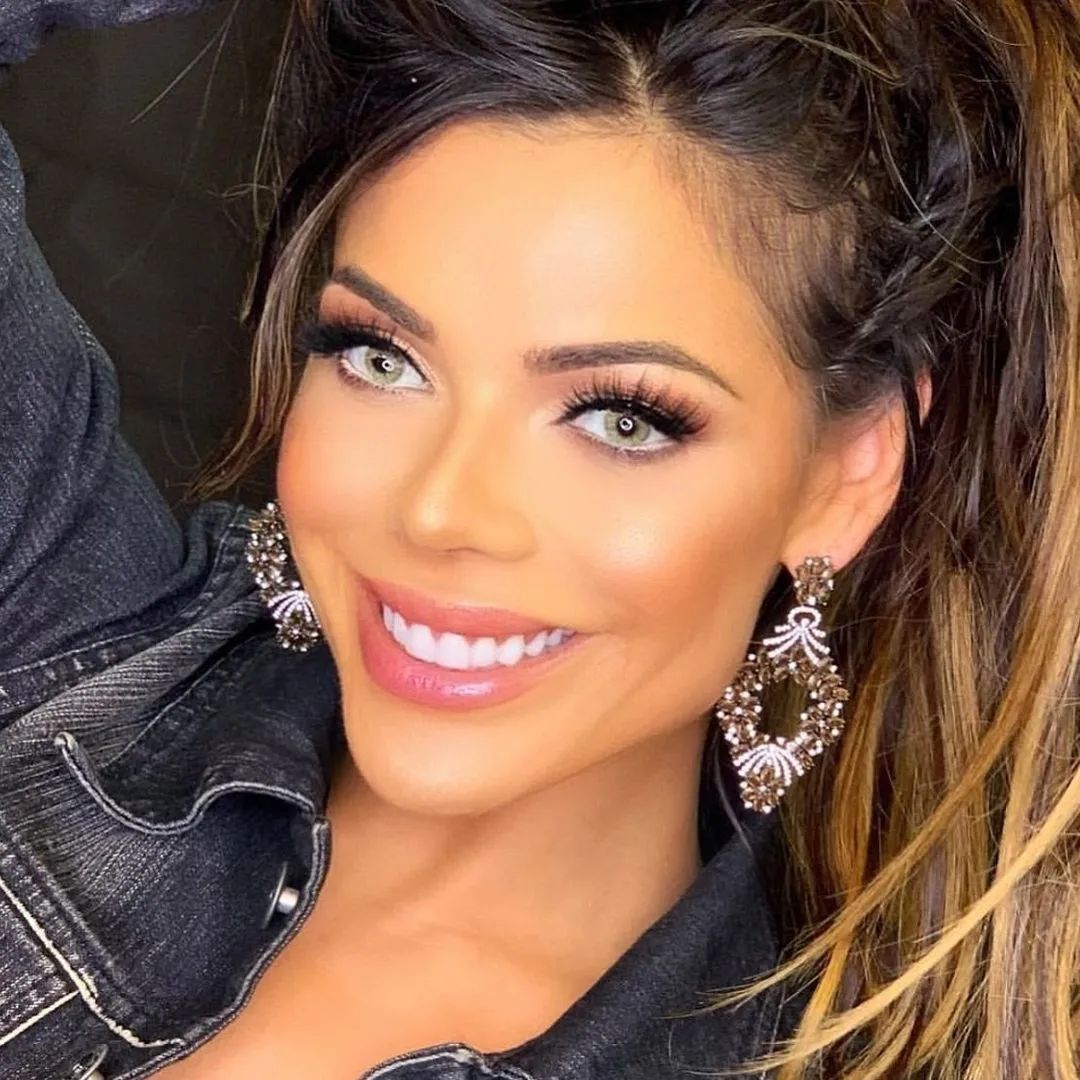 Suzy concluded by saying, “The only Barcelona players who never sent me anything were (Lionel) Messi and (Philippe) Coutinho. They are great husbands and respect their wives a lot. @Shakira didn’t deserve this.”

Do you think Gerard cheated on Shakira? Do let us know what you think in the comments section below. Don’t forget to stay tuned with us for the latest updates from the world of showbiz.