Who is Sky Bri? Everything About Jake Paul’s Rumored Girlfriend

It hasn’t been long that Jake Paul was caught in a PDA. The Youtuber and professional boxer recently broke up with his ex Julia Rose. The duo was caught in a PDA on a jet ski. Now, Sky Bri posted a story of sharing an intimate kiss with the hunk.

Sky Bri is as hot as Jake’s other girls and she is already flaunting Jake.

The 23-year old content created flaunted Jake Paul in her Instagram story as the two were seen kissing each other passionately. Jake Paul was also seen holding her butt implants. Yea, they’re not natural. 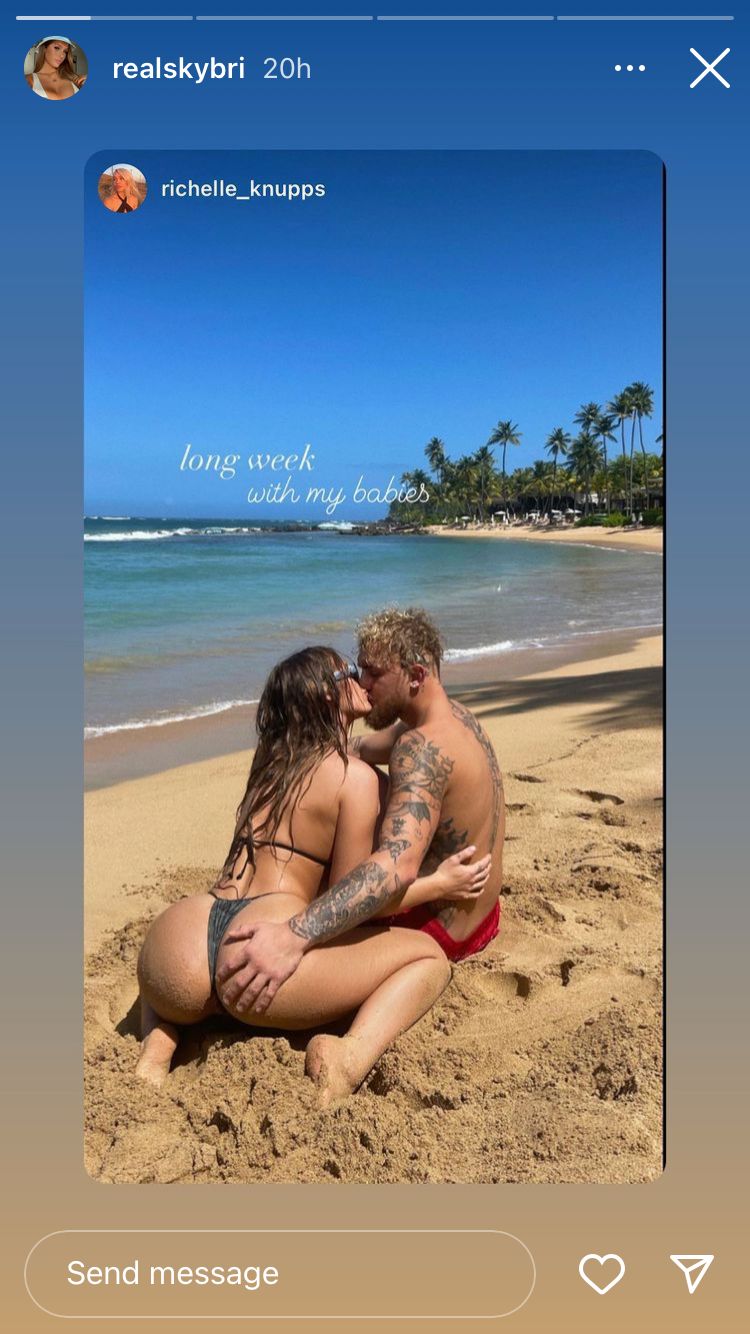 The story was posted by Rara Knupps who is Sky Bri’s close friend. Well, she calls the two her babies so something surely is brewing. This story has sparked their relationship rumors but my instincts say that the duo is just hooking up.

Who is Sky Bri? 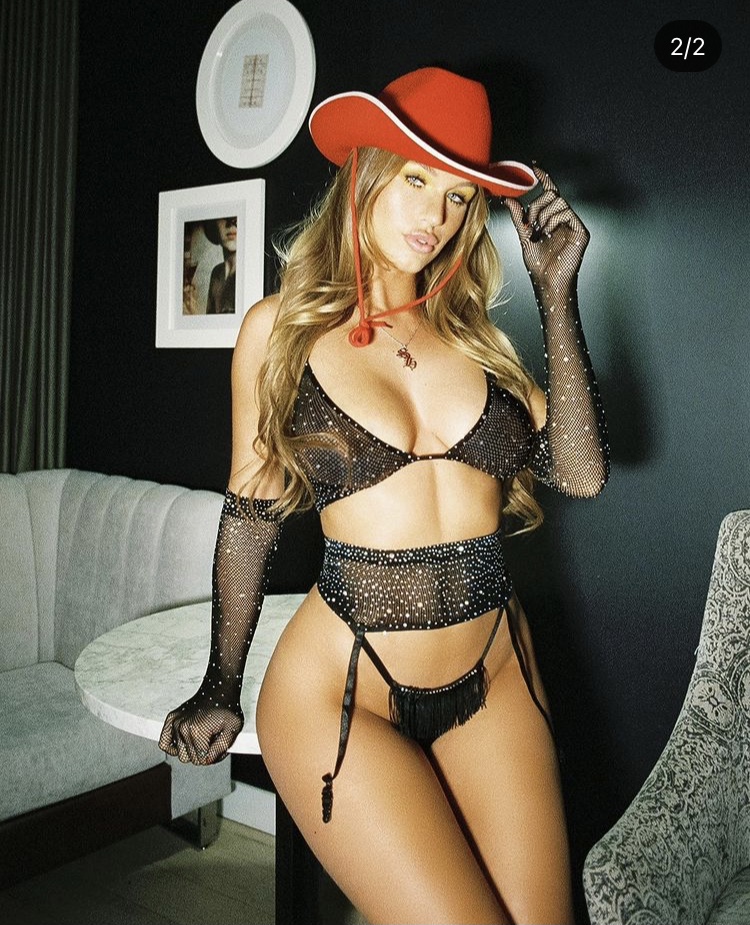 Sky Bri is a 23-year old mannequin artist and content creator who also appeared on an adult podcast “Plug Talk Show” hosted by a rapper, Adam and another content creator Lena.

Sky used to previously stay in Ocean City, Maryland and currently resides in Los Angeles. She left her job and went on pursuing a social media profession. This was also revealed by her on a podcast “No Jumper”. Well, her followers have sky-rocketed.

Sky Bri posted on her Instagram three weeks ago that she is single and her DMs are always open. So we don’t know if this is a hookup or a relationship. Phew, one can assume what she meant by this post. Sky likes to flaunt her curves and currently has 74 posts on her wall. Her links with Jake Paul have created speculation about them dating. But, I think the two are just having a good time. 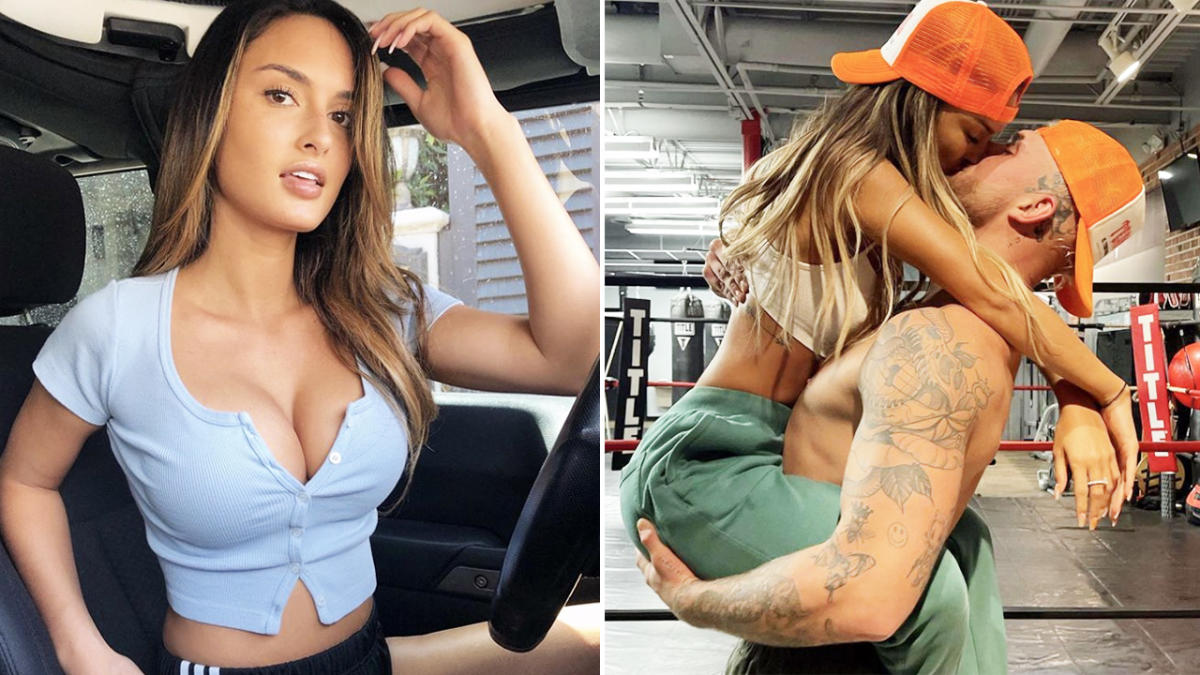 Jake’s only serious relationship that I can recall is with Julia Rose as he once revealed to his friend that he is unable to forget her. He has dated several women including celebrities. 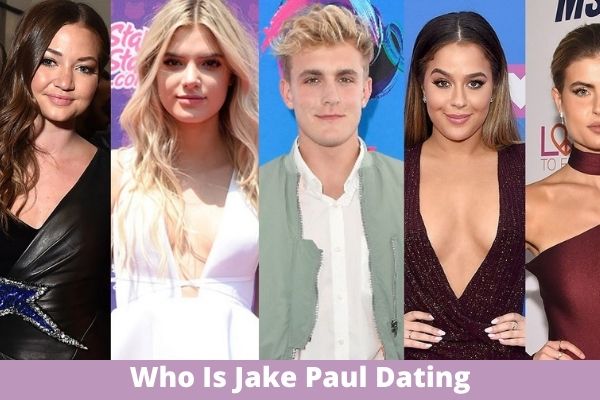 Jake Paul and Tana Mongeau exchanged vows in Las Vegas. Phew, Mongeau stated that the ceremony was funny and light-hearted, and they were doing it for fun. They did not even obtain a marriage license which resulted in a non-binding marriage The couple called it quits in January 2020.

Looking at Jake’s relationship history and Sky Bri’s personal life, we don’t think that the two are actually dating. But who knows, Jake and Sky Bri may be more than just something. What are your thoughts about the two?