Who is Rishi Sunak? Meet One of the Front Runners in Race for UK PM

Rishi Sunak is a British politician who is now the talk of the town in the UK, especially in media and political circles. He has served as Chancellor of the Exchequer for two years from 2020 to 2022. Rishi has earlier served as chief secretary to the Treasury from 2019 to 2020. The Indian-origin politician is a member of the Conservative Party and was elected as a Member of Parliament (MP) for Richmond (Yorks) in 2015. He has been representing the constituency since then.

42-year-old former Chancellor Rishi Sunak is one of the 2 frontrunners to replace Boris Johnson as the Conservative Party leader and British Prime Minister. There is a good probability that he might be the next prime minister of the UK.

Rishi Sunak was born in the year 1980 in Southampton. He was raised by his Punjabi parents in the Indian diaspora in Southeast Africa. Sunak studied at Winchester College. He then went on to study philosophy, politics, and economics (PPE) at Lincoln College, Oxford. He enrolled for a Master of Business Administration (MBA) degree from Stanford University.

Post completion of his studies, Rishi joined a multinational investment bank and financial services company, Goldman Sachs. He then worked at the hedge fund firms The Children’s Investment Fund Management and Theleme Partners as a partner.

According to his website, he stated about his business journey and hobbies stating, ” I have been fortunate to enjoy a successful business career. I co-founded a large investment firm, working with companies from Silicon Valley to Bangalore. Then I used that experience to help small and entrepreneurial British companies grow successfully.”

He added, “From working in my mum’s tiny chemist shop to my experience building large businesses, I have seen first-hand how politicians should support free enterprise and innovation to ensure our future prosperity. In my spare time, I enjoy keeping fit, cricket, football, and movies.”

Highlights of his Political Career

Rishi was elected for Richmond during the general election held in 2015. He served as parliamentary under-secretary of state for local government under the leadership of Theresa May. 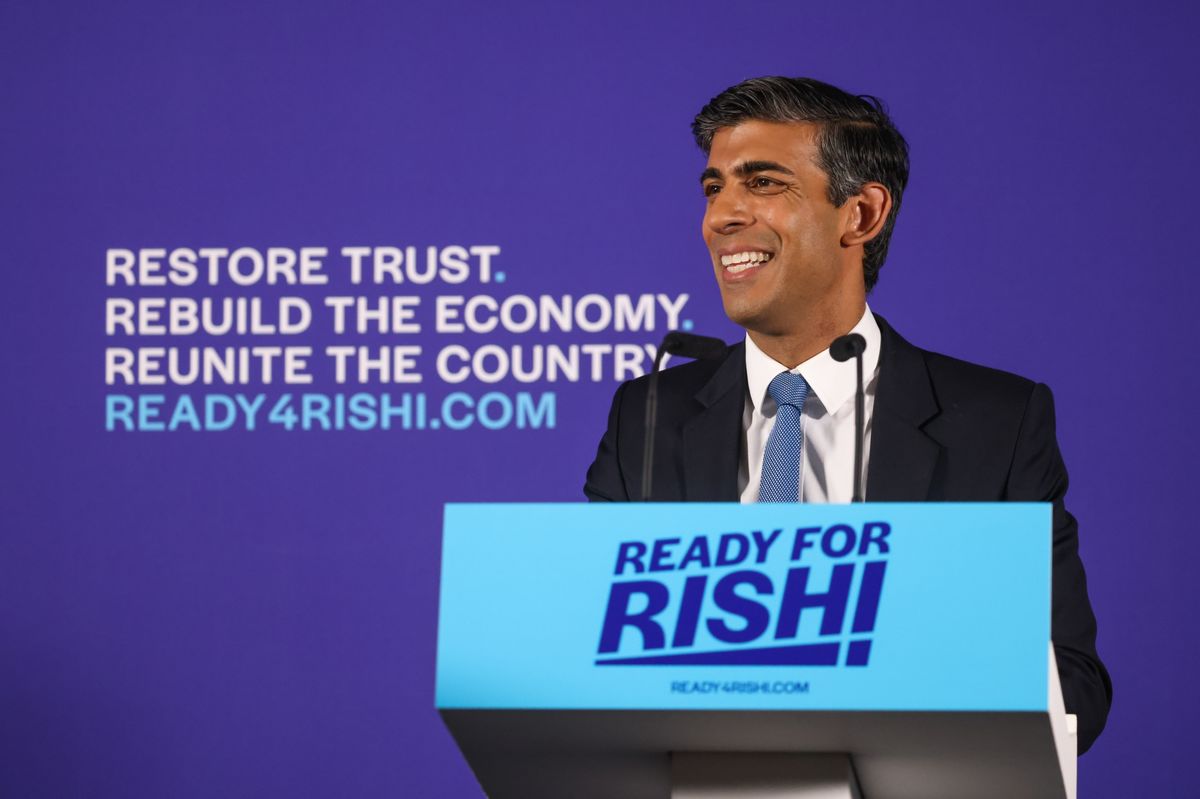 After the resignation of May, Rishi supported Boris Johnson’s campaign to become Conservative leader. He was appointed as Chief Secretary to the Treasury when Johnson was elected and appointed as Prime Minister of the UK.

Rishi succeeded Sajid Javid as Chancellor of the Exchequer in 2020. He tendered his resignation as chancellor this month on 5th July, citing the difference of opinion in matters pertaining to economic policy with Johnson in his resignation letter.

Post his resignation, the country witnessed a mass exodus of ministers from the Johnson government, and eventually, Boris Johnson resigned as PM.

Rishi made the announcement about his candidacy to replace Johnson in the Conservative party leadership election on 8 July 2022.

Rishi happened to meet his future wife Akshata Murty while he was studying at Stanford. Akshata is the daughter of an Indian billionaire and founder of Infosys (India’s second-largest IT company) N. R. Narayana Murthy. Rishi married Akshata Murty in 2009 and they share two daughters. Rishi and Akshata are ranked at 222nd position in the list of richest people in Britain with a combined estimated net worth of £730 million as of 2022.

Stay tuned to know if Rishi Sunak will create history this year.