Who is Raymond Santana? His Wife ‘Deelishis’ Called Him A ‘Narcissist’ on Social Media

Raymond Santana and his wife Chandra Davis, also known as ‘Deelishis,’ have been experiencing troubles recently.

Raymond Santana’s wife Deelishis took to Instagram and slammed Santana, alleging him of adultery and labeling him a ‘narcissist.’ 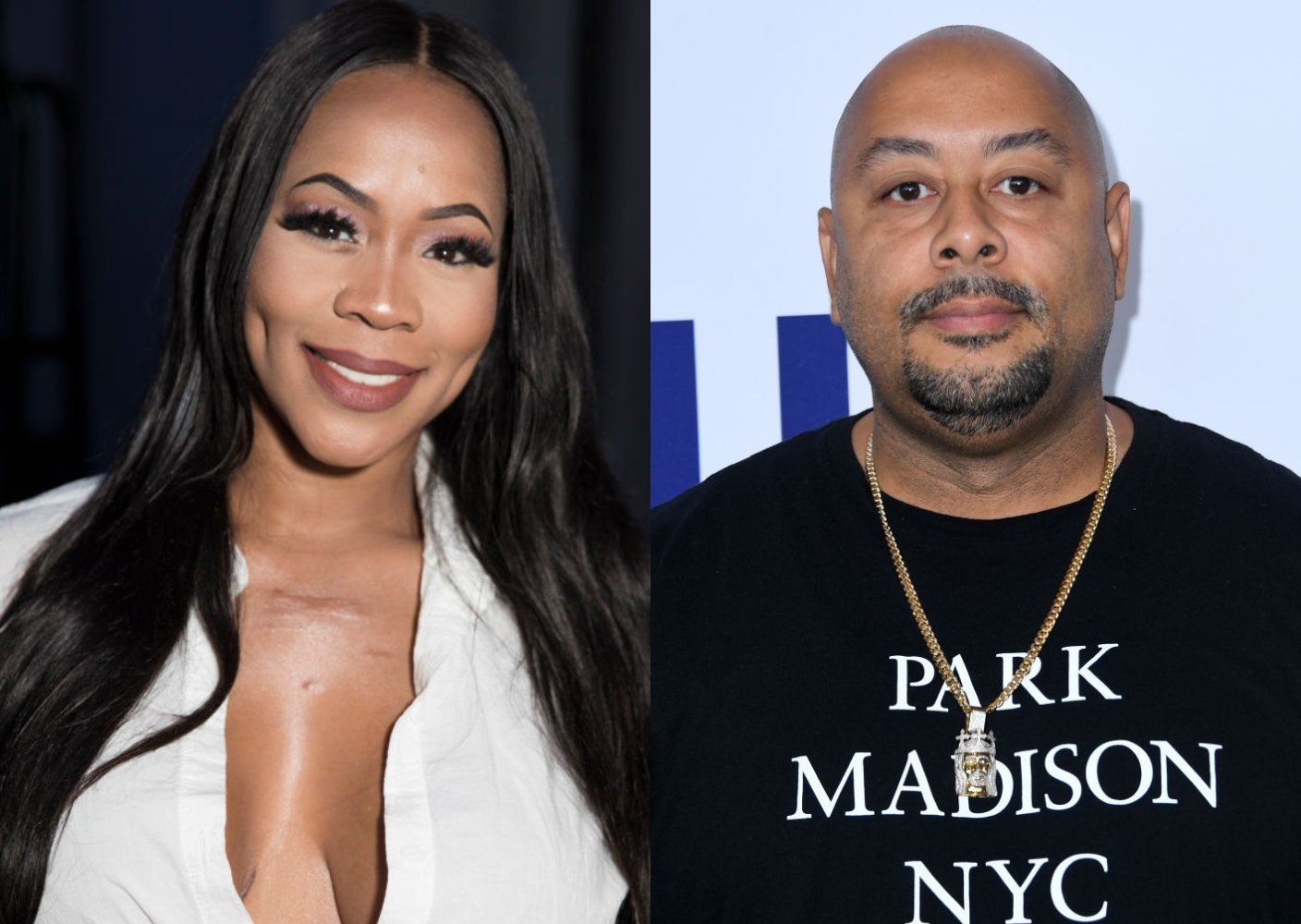 The claims are quite surprising, yet the caption has been replaced. Okay, let’s avoid unnecessary misunderstanding and get to the bottom of the issue.

But first, if you’re wondering who Raymond Santana and Chandra Davis are, we’ve got you covered with background about both. 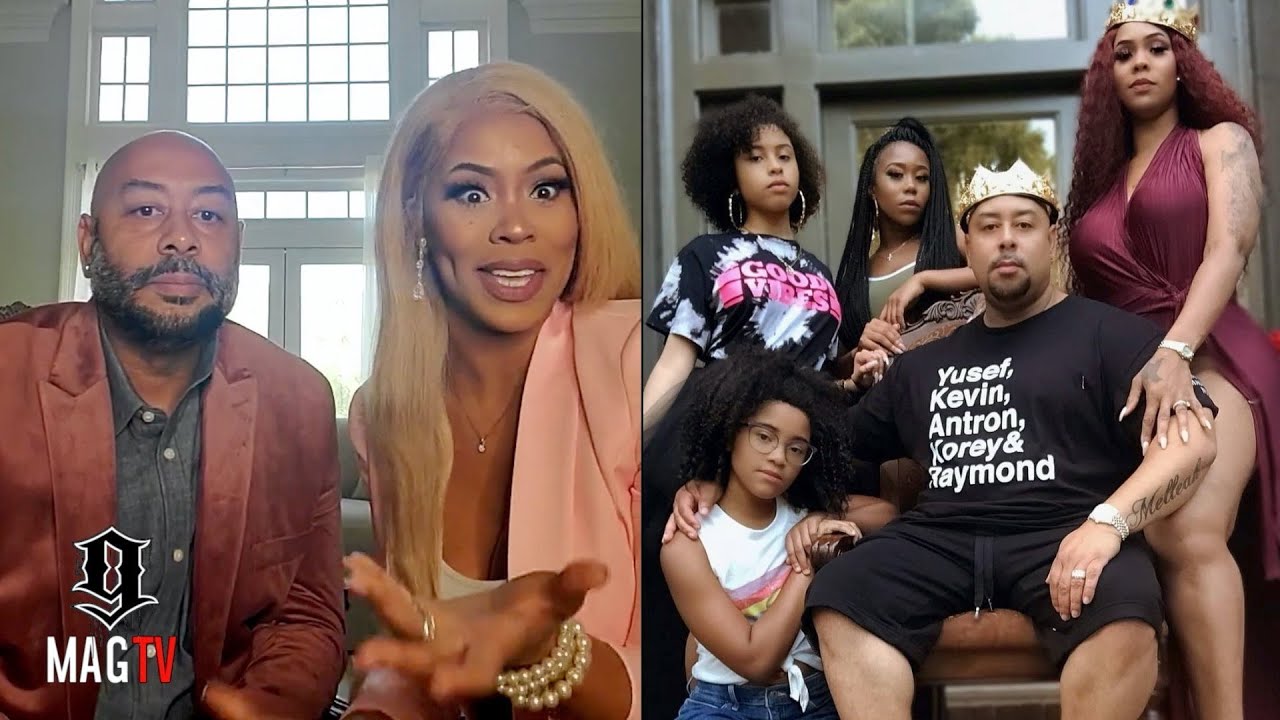 Who Is Raymond Santana? The Falsely Accused

Raymond Santana is well-known for being wrongly accused of a crime. Aside from the controversial content, Raymond is an American activist, fashion designer, producer, and businessman who originates from Atlanta.

Raymond Santana was falsely accused and is famous as one of the Central Park Five. He was arrested in 1989 for the rape of Trisha Meili when he was only 14 years old.

Santana was sentenced to 5 to 15 years in prison before being proved innocent in 2002. The city paid Santana and his companions $7.1 million each for their time in jail and the problems they encountered.

Raymond Santana and Chandra London Davis (Deelishis) actually married on June 7, 2020, in Duluth, Georgia. After dating for a few months, the couple got engaged in December 2019.

Deelishis, Raymond’s wife, is a well-known model, singer, and the winner of VH1’s smash reality show Flavor of Love 2. 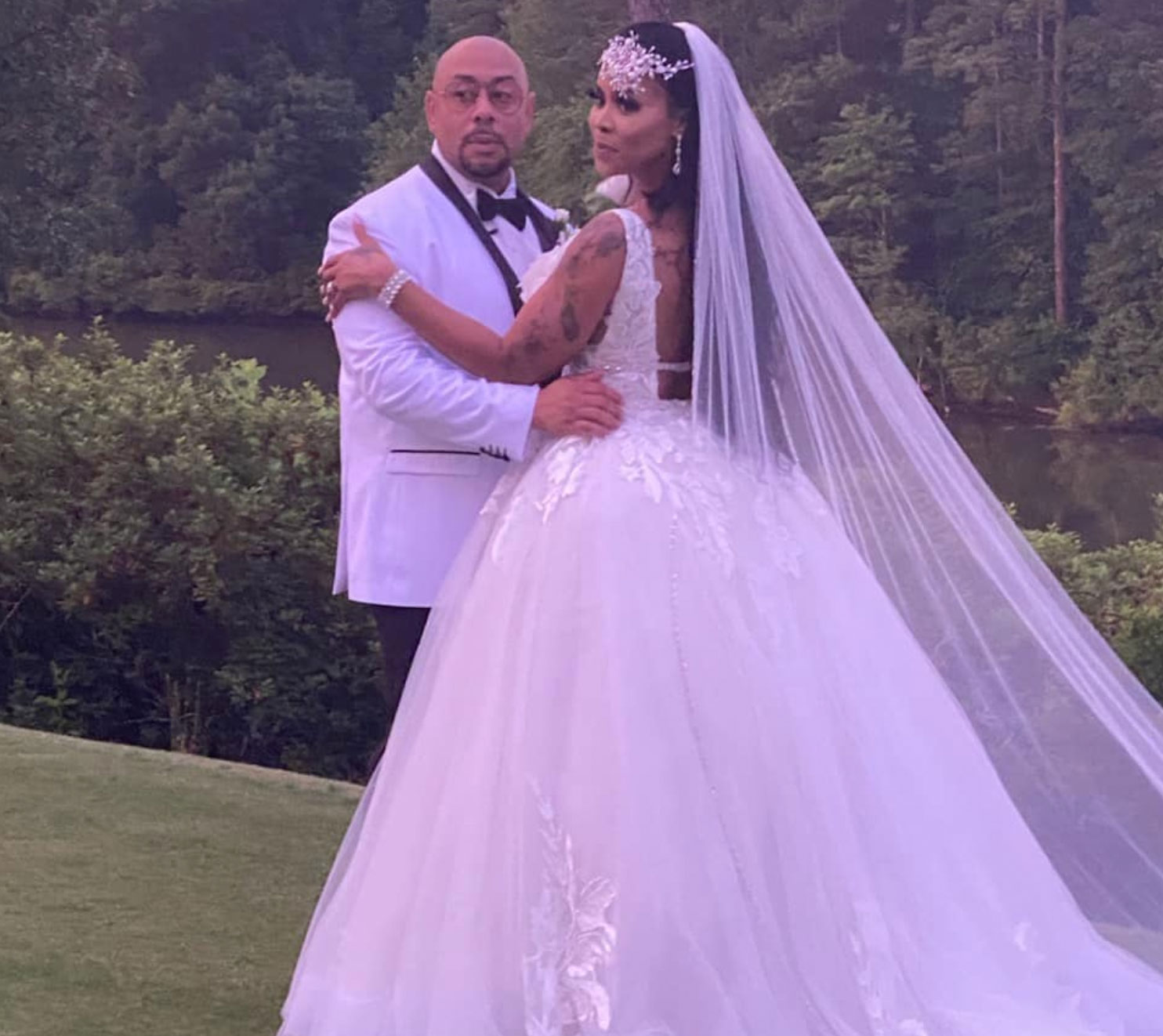 Deelishis and Santana, who are now married, appear to be having problems and one of them spoke about it publicly. Let us talk about it. 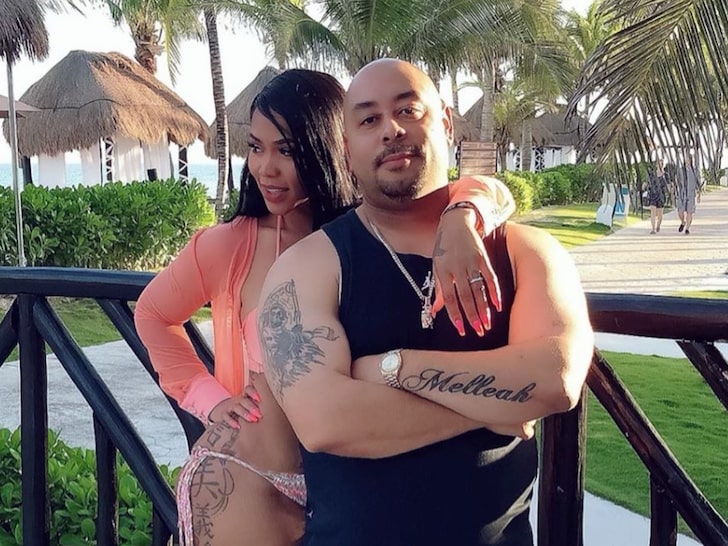 Raymond’s wife, Deelishis, posted on Instagram about Santana being a narcissist. The caption has now been replaced, but we do know what was said in the caption.

“I married a narcissist who is a complete liar and a cheat and I’m finally ready to speak my truth… stay tuned. #GlovesOff,” the caption stated.

Can you check the post below? It’s the same photograph that included the narcissist claim caption. But as you can witness, the caption is now changed.

Many people noticed the caption and began questioning Deelishis about it. She did, however, upload screenshots of several of the publications in which her friends and family members supported her claim.

“I didn’t leave him, I stuck it out,” Deelishis said in one of her stories. “He left” with a sorrowful, heartbroken emoji. 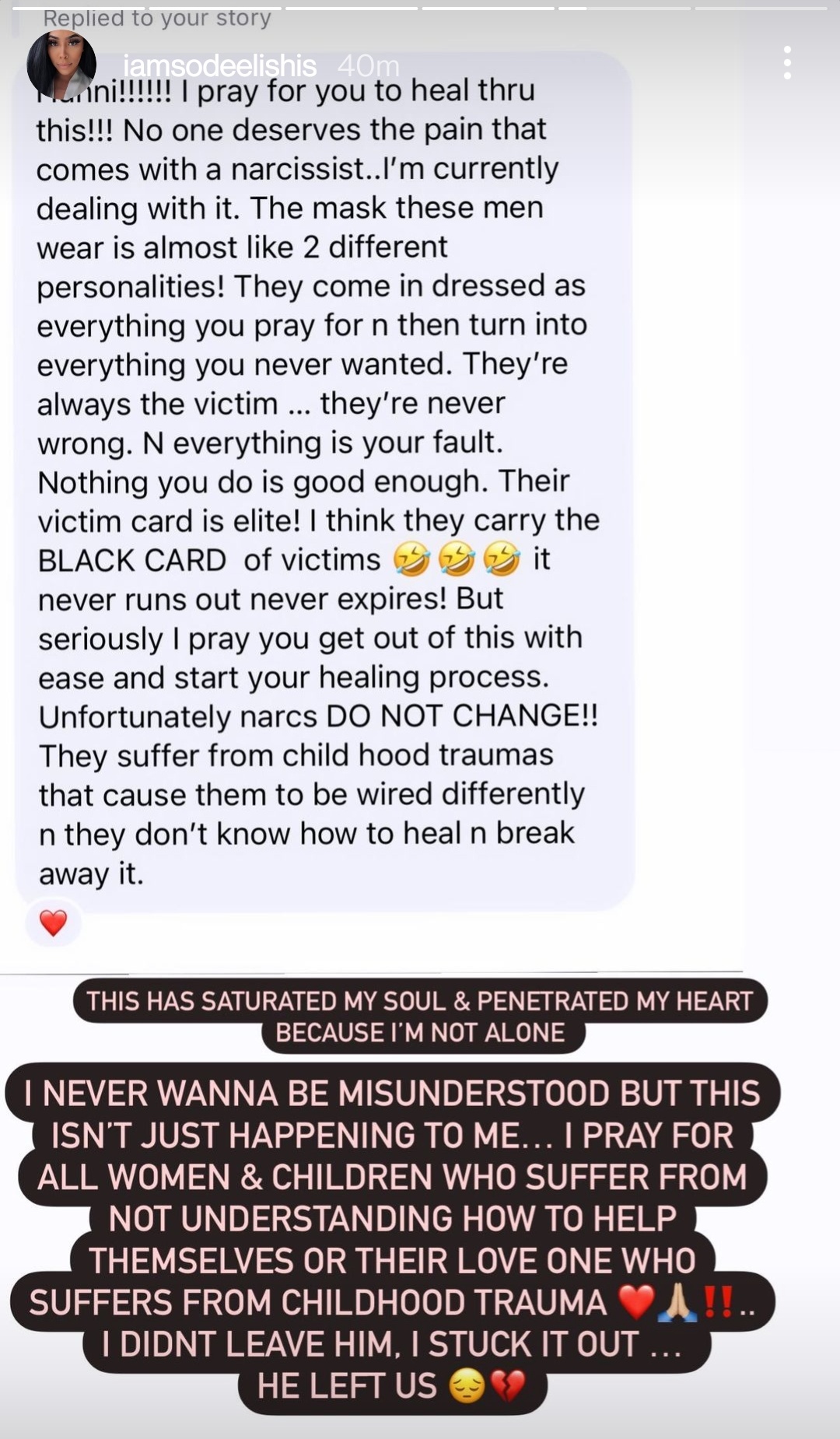 Deelishis’ buddy sent her a message saying that he/she has been praying for her and that she is not alone. 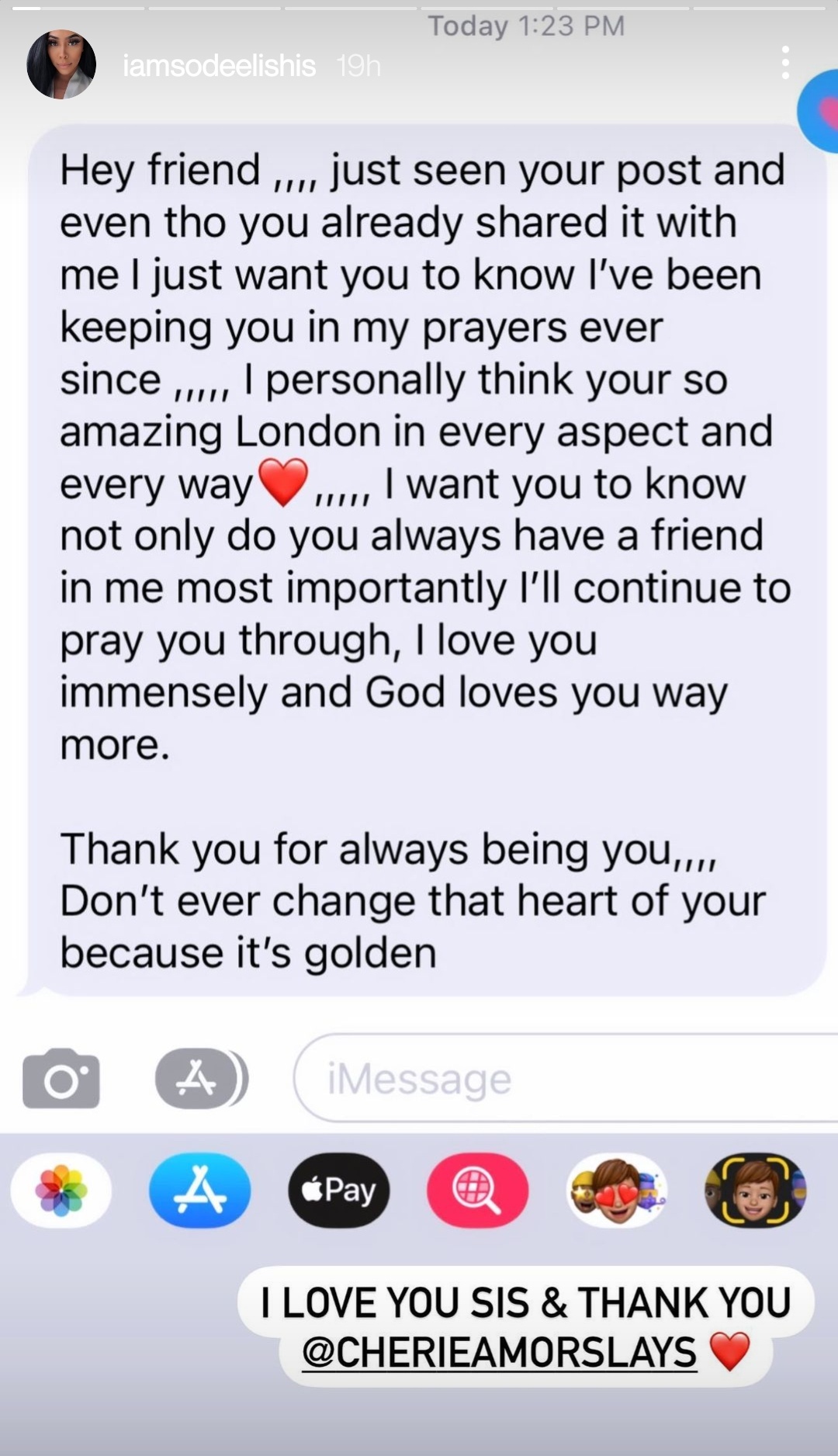 Another individual voiced his/her support, saying that they, too, had a split and that Deelishis isn’t alone. 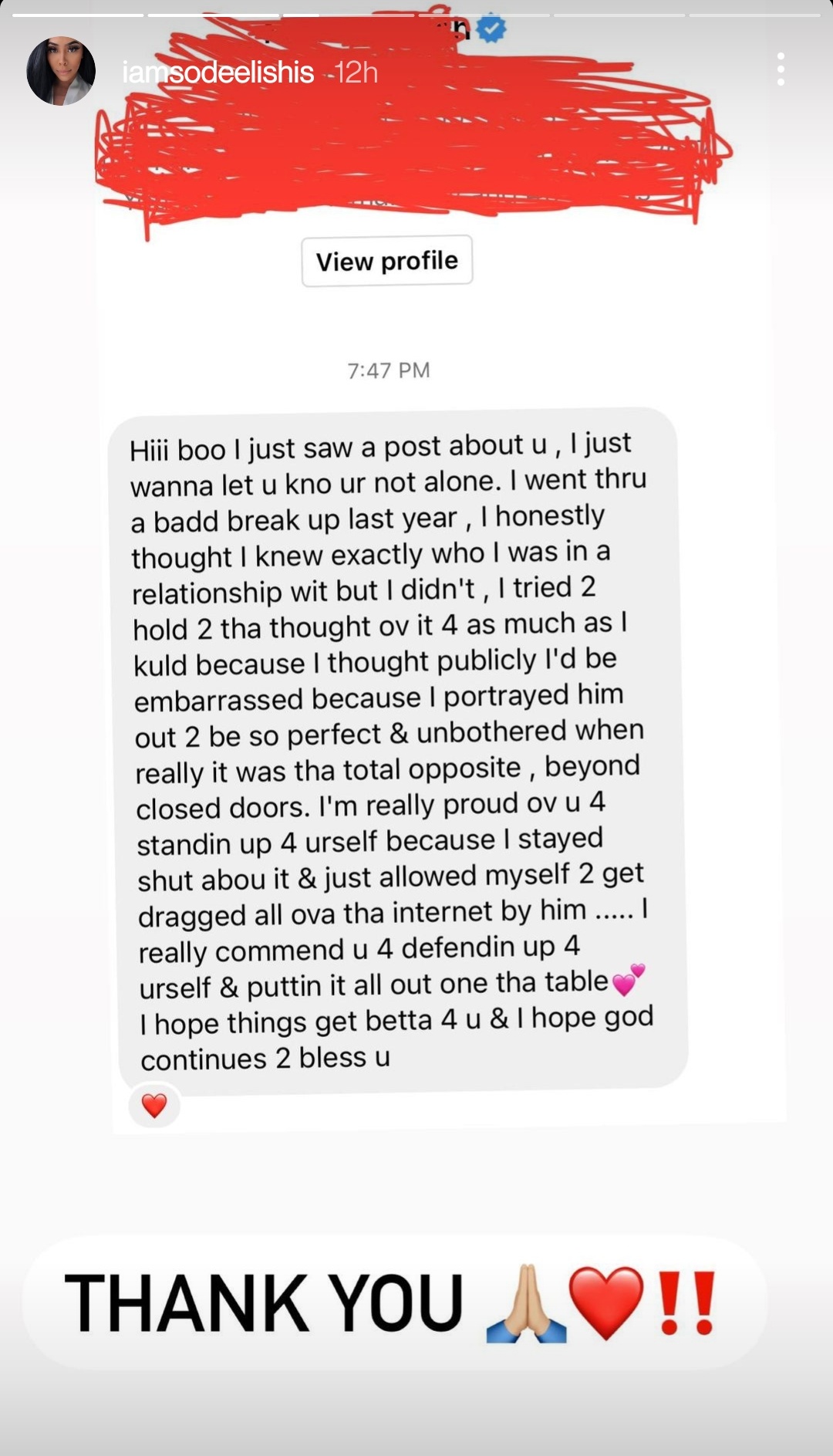 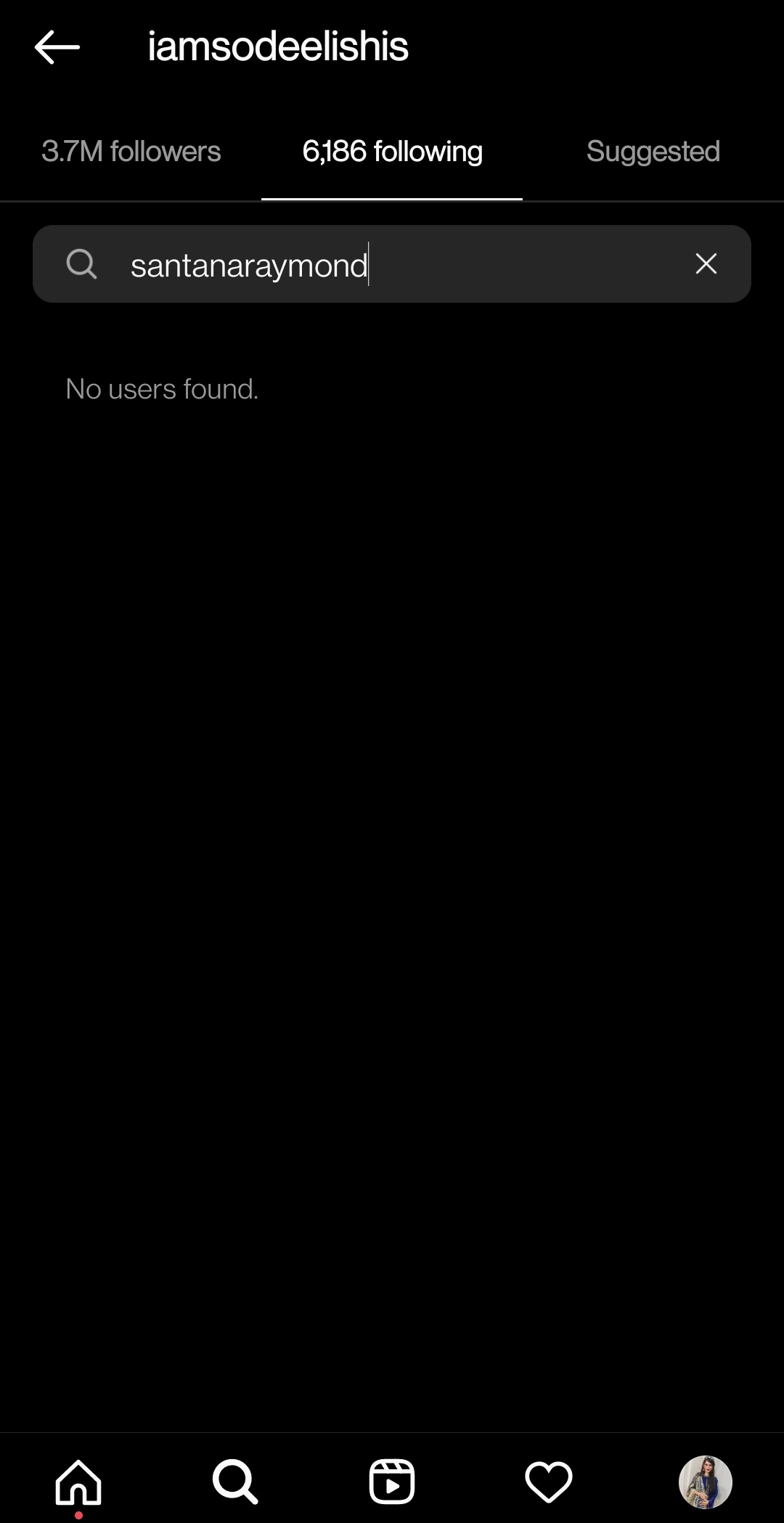 We’ll keep you updated as soon as the couple talks about it if they want to. Till then, stay tuned with us.