Who is N.O.R.E? Meet Rapper Who Interviewed Kanye West

American rapper N.O.R.E has been the talk of the town since the time he interviewed with the Yeezy designer Kanye West. Over the last few weeks, Kanye has taken the world of social media by storm with his online rants. 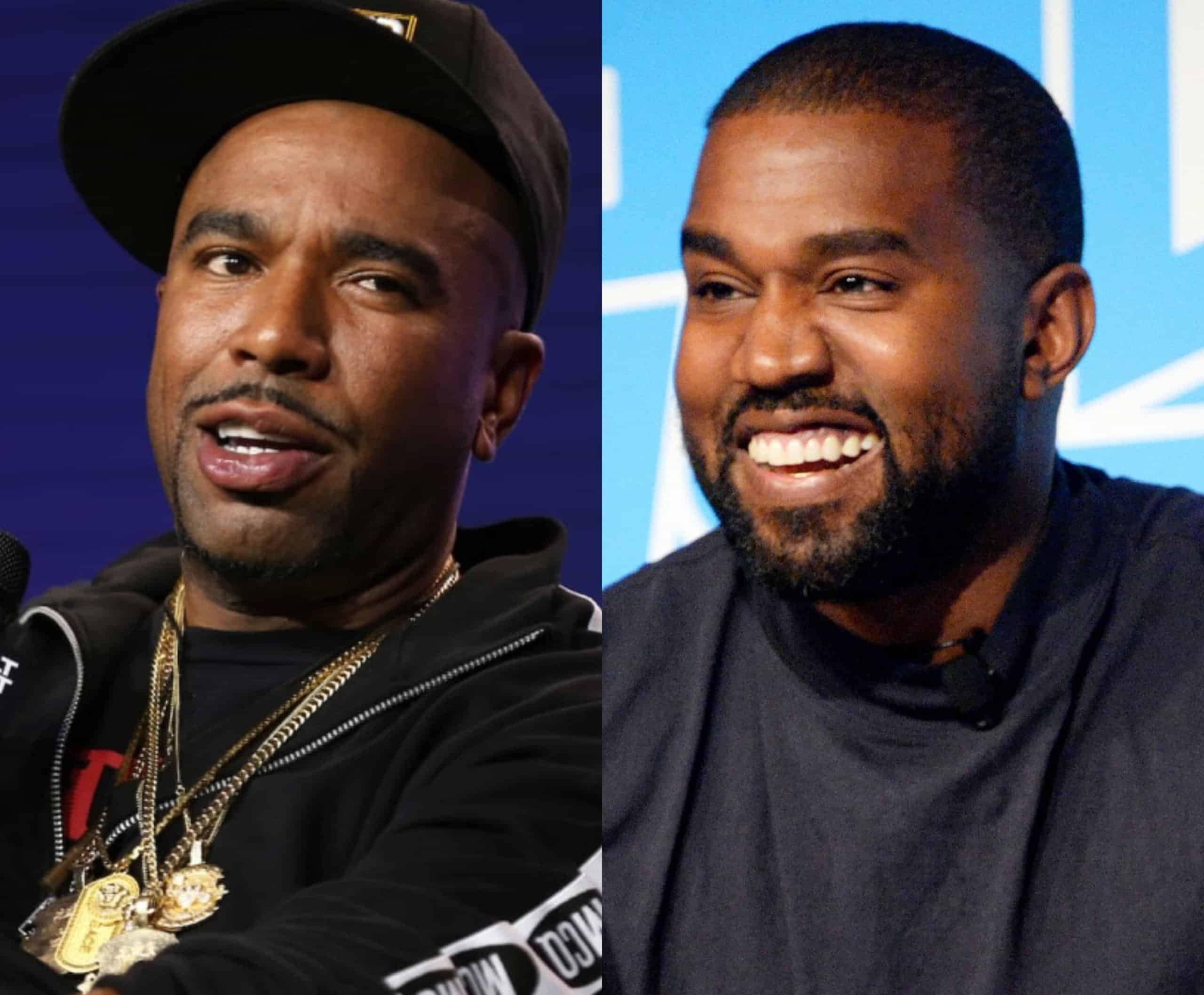 Here’s everything you need to know about N.O.R.E

The real name of N.O.R.E is Victor James Santiago Jr. He was born on September 6, 1977, in New York City, United States. He is an American rapper who is popularly known by his stage name Noreaga and later N.O.R.E. For those of you who are unaware, let us tell you N.O.R.E stands for “Niggaz on (the) Run Eatin'”.

Victor was brought up in Queens, New York. His music career started to take off in the year 1995. At that point in time, he went under the pseudonym Noreaga, which was after Panamanian ruler Manuel Noriega. 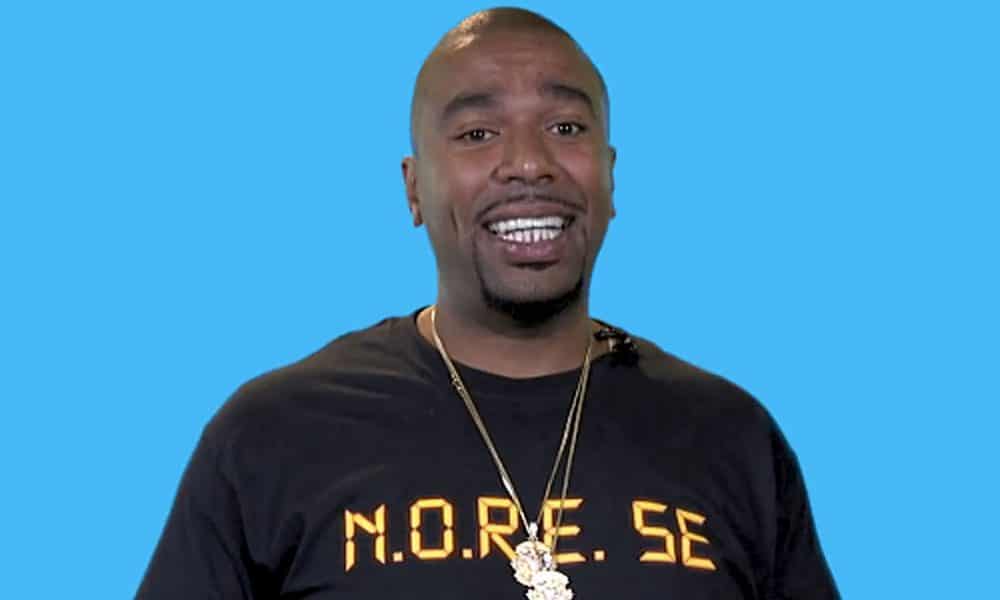 Then, N.O.R.E was a part of the duo Capone-N-Noreaga (C-N-N), alongside friend and fellow Queens-based rapper Capone. As per the reports, he met Capone while serving his time in prison. The duo signed to Penalty Recordings in 1996 and dropped their debut album The War Report in 1997.

The duo’s debut album received positive feedback from the side of viewers as well as critics and it peaked at spot no. 21 on the Billboard 200. The two of them garnered a lot of attention after their first album came out. The album featured hit songs such as Illegal Life, Live On, Live Long, Bloody Money, and T.O.N.Y. (Top of New York).

When did N.O.R.E start his solo career?

Victor kicked off his solo career in 1998 and he dropped his solo studio album titled N.O.R.E during the same year. His solo album went on to become even more successful than his album with Capone. The album featured guest appearances from fellow NYC rappers Nas, Kool G Rap, Big Pun, and Busta Rhymes.

Noreaga released his second solo album Melvin Flynt – Da Hustler, in the year 1999. The most successful song on the album was Oh No. Then, after a while, he came out of jail in 1999. He and Capone began recording music together again and released their second C-N-N album in the year 2000.

The duo’s second album The Reunion failed to impress the audiences as well as critics. Then, the group went on a hiatus and didn’t release any music until the year 2008. N.O.R.E dropped his third solo album God’s Favorite in 2002 and it peaked at the spot no. 3 on the Billboard 200. After a while, he released a reggaeton/hip hop album in 2006, titled N.O.R.E. y la Familia…Ya Tú Sabe. The album consisted of both English and Spanish tracks.

Then, Victor released 2 more albums. His fifth album Noreality saw the light of the day in 2007. It featured guest appearances from Three 6 Mafia, Jadakiss, Kurupt, Capone, Swizz Beatz, Tru Life, J. Ru$$, Styles P, Kanye West, and more. His sixth album Student of the Game released in 2013, followed by his seventh album 5E which was released in 2018.

During a Sunday appearance on Revolt.TV’s “Drink Champs,” N.O.R.E interviewed the Good Morning rapper Kanye West. While having a chat with N.O.R.E, Kanye popularly known as ‘Ye’ put out more than three and a half hours of anti-Semitic rants, a few remarks on George Floyd, and some comments on Trevor Noah as well as Diddy.

Throughout the interview, N.O.R.E challenged Kanye occasionally and he was the person who was simply on the receiving end of many angry social media posts for his tacit acceptance of many of the comments. Kanye even talked about George Floyd’s death. While speaking on the N.O.R.E and DJ EFN’S podcast called Drink Champs, he stated that George Floyd passed away because of fentanyl and that the cop’s knee was not on his neck. He said, “If you look the guy’s knee wasn’t even on his neck like that.”

N.O.R.E apologized to everyone for airing Kanye’s hurtful, antisemitic comments on ‘Drink Champs’

While making an appearance on The Breakfast Club on Monday morning, N.O.R.E talked about his interview with Kanye West and he went on to say that he shouldn’t have interviewed the Niggas in Paris rapper. He said, “I made a mistake doing the Kanye interview.”

The Way We Live singer further added, “I could come out here and say this was Kanye’s thing and that’s it. And guess what? People will forgive me and I could get away with that. But that’s not what I’m doing. I feel like I failed my people. I called ‘The Breakfast Club’: because I wanted to apologize to my people.” 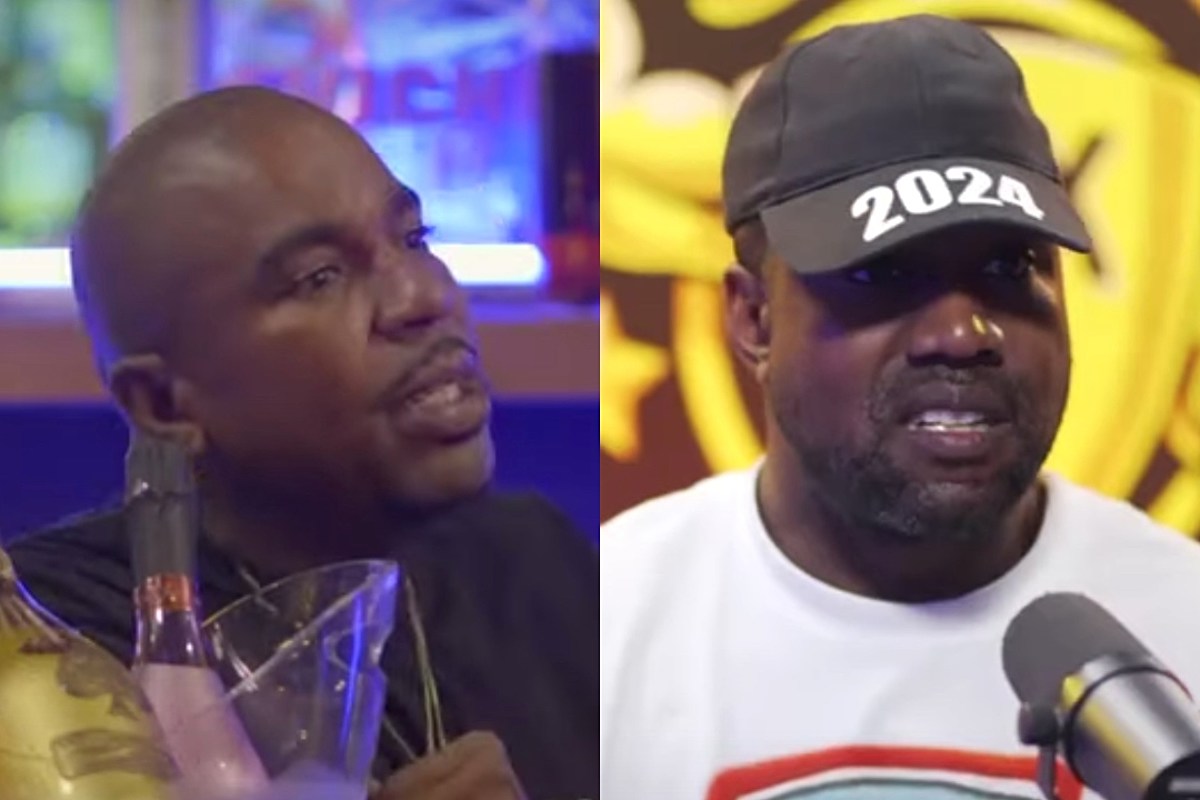 He went on to say, “I did not realize that the George Floyd statements made by Kanye on my show were so hurtful. You have to realize that it was the first five minutes of the show – like when he walked in, he told my producer that if we stop filming, he’ll walk out. So I didn’t want a Birdman moment, like when he walked out, so I wanted the man to speak.”

N.O.R.E even stated that he did check in some of the more incendiary comments about George Floyd, particularly the claim about his death. He continued, “I actually checked him about the ‘White Lives Matter’ thing too, but they were later in the episode, and I was already inebriated at that time, that maybe people looked over it. But I apologize to the George Floyd family.”

What is your hot take on Kanye West’s online rants? Kindly let us know your thoughts on the whole matter in the comments section below. Don’t forget to stay tuned with us for the latest updates from the world of showbiz.