Many members of the royal family including the Queen’s four children King Charles, Prince Andrew, Princess Anne, Prince Edward, and their spouses marked their presence at her state funeral that took place on September 19, 2022, in London’s Westminster Abbey. Here’s everything you need to know about Lady Susan Hussey

For those of you who are unaware, let us tell you, that Susan Katharine Hussey, Baroness Hussey of North Bradley, was born on May 1, 1939. She is the fifth and youngest daughter of the 12th Earl Waldegrave and Mary Hermione, Countess Waldegrave.

Over the years, Lady Susan Hussey has been known as one of the closest staff members of Queen Elizabeth II. Apart from this, she is also the godmother of Prince William. She stood strong by Queen’s side for more than six decades. She played a very important role in Her Majesty’s life. Why Lady Susan Hussey’s role is considered a great honor?

To date, Lady Susan Hussey, the Queen’s lady in waiting, is considered one of the longest-serving members of the royal workers. Lady Susan Hussey was often referred to as the ‘number one head girl’, and she was a part of Queen’s staff for over decades.

Lady Susan Hussey had a couple of responsibilities like picking out clothes for the Queen, helping her bathe and dress, responding to letters, and accompanying her on various occasions. 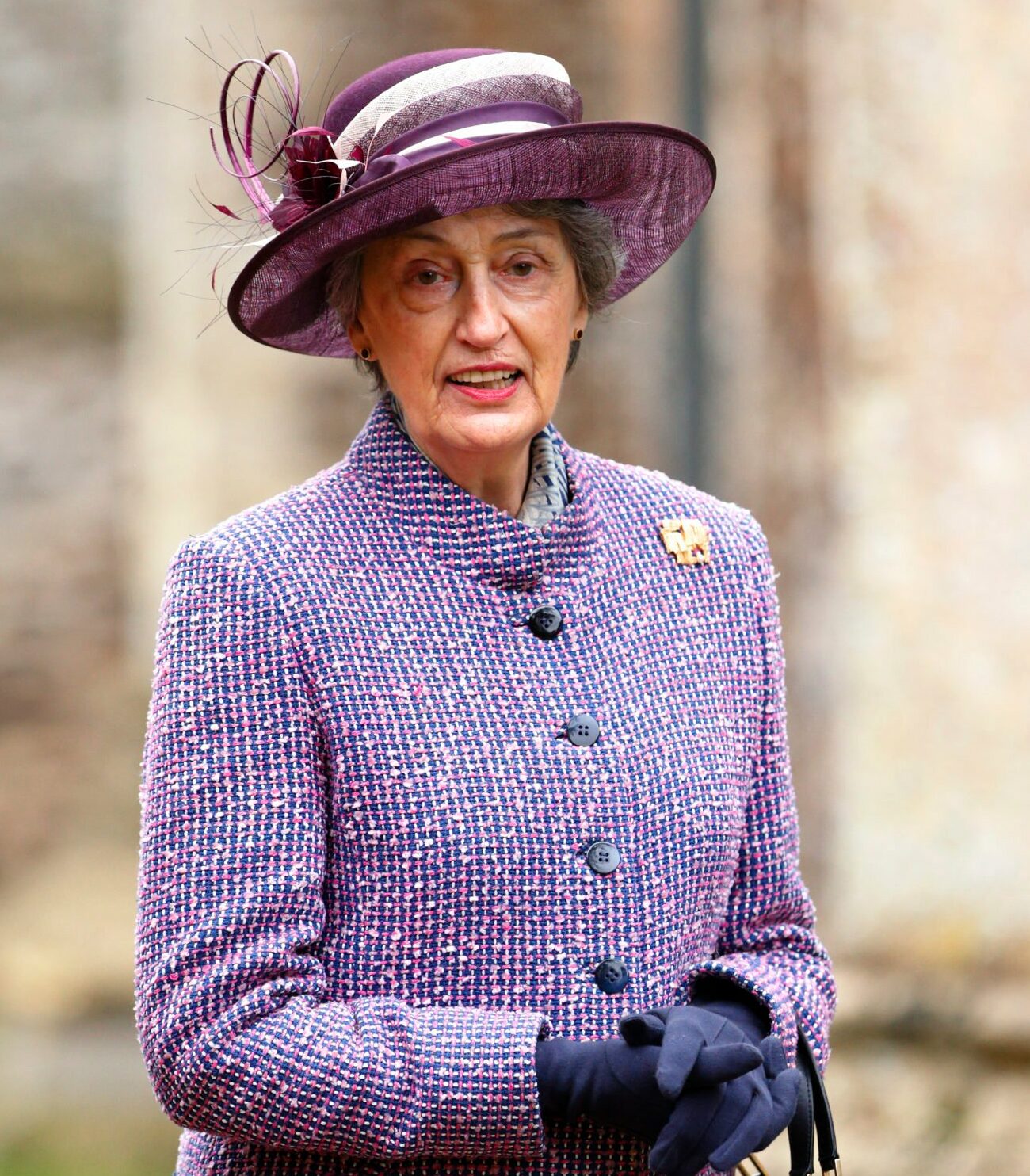 Despite playing such an essential role in the Queen’s life, Lady Susan Hussey was not paid for her work. Her role was prestigious and regarded as a high honor. As per Royal Historian, Marlene Koenig, becoming Woman Of The Bedchamber holds high privilege.

During an earlier interaction with Insider, Koenig said, “To them, it’s a privilege. Some of them have become good friends – Lady Susan Hussey, for example, is very close to the Queen.”

Yes, you read that right. During her initial days at the Queen’s Bedchamber, the key job of Lady Susan Hussey was to respond to Queen Elizabeth II’s letters after the birth of Prince Andrew in the year 1960.

Then, with each passing year, Hussey gained more importance in Queen Elizabeth II’s life. She was appointed a Dame Grand Cross of the Royal Victorian Order in the 2013 birthday honors. In addition to this, Lady Susan Hussey is also the godmother of Prince William. She was last seen accompanying Queen Elizabeth II to the funeral of her husband, Prince Philip, in April 2021.

Susan was presented with the Queen Elizabeth II Version of the Royal Household Long and Faithful Service Medal with 30, 40, 50, and 60-year bars. In September of 2015, she also received the Sash of Special Category of the Order of the Aztec Eagle.

Over the years, Lady Susan Hussey became a close confidant of Queen Elizabeth II. We just want to say rest in peace Queen, your legacy will live on and you will forever stay in the hearts of your loved ones.