Who is Grimes? Everything about Claire Elise Boucher

Let me start by saying Grimes and Elon Musk have a second child together. The couple has had an on-and-off relationship. And guess what? Grimes just confirmed that they are back together after all these Natasha Bassett-Elon Musk dating rumors. 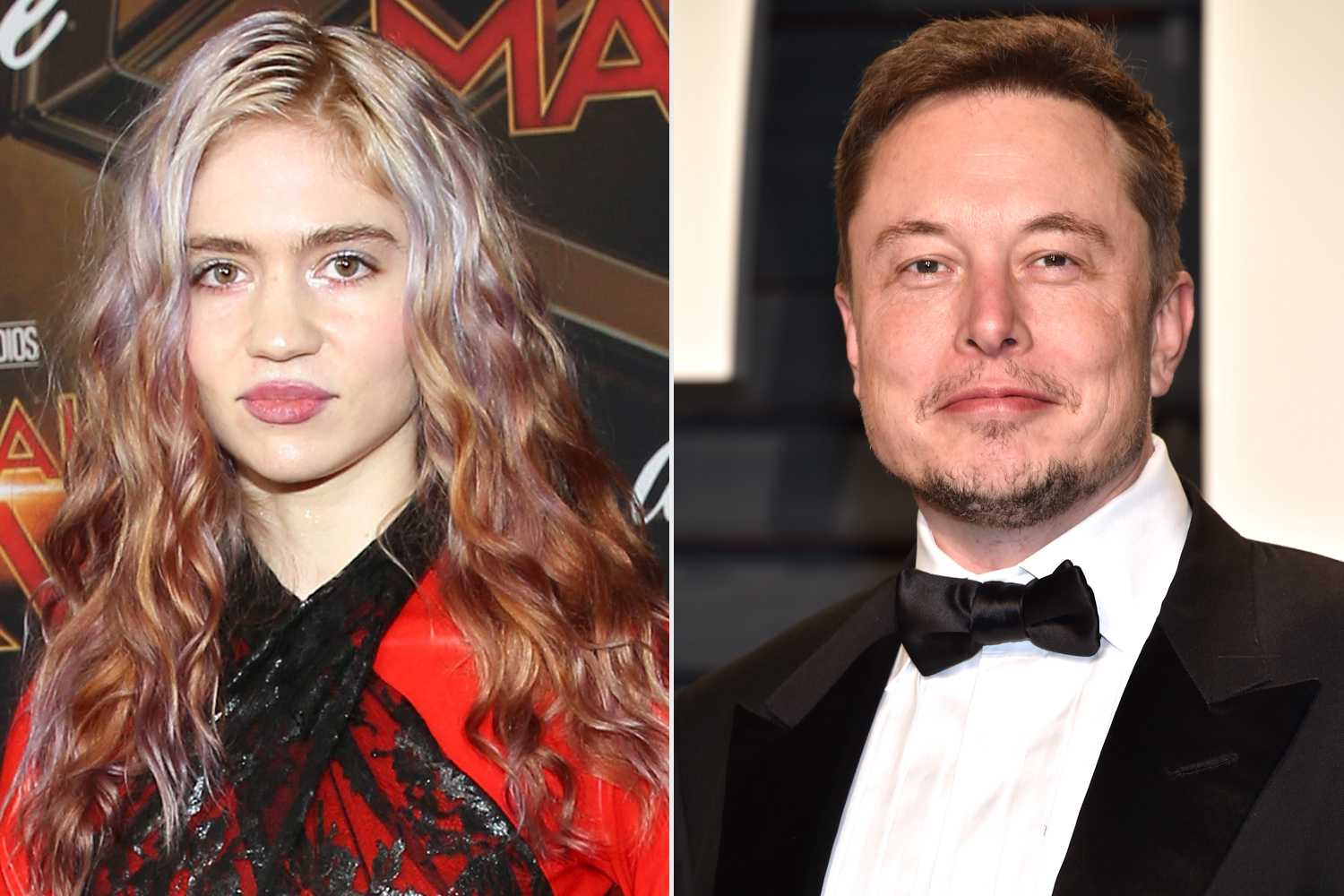 Grimes also revealed that she secretly welcomed her second child, “Exa Dark Siderael Musk, via surrogacy in December 2021. So who is Grimes? Don’t you want to know about the better half of our billionaire boy? Let me enlighten you.

Grimes’s real name is Claire Elise Boucher. Well, she is not a tech geek like Elon Musk but knows how to impress Musk with her tech Jokes. Grimes is a Canadian singer, songwriter and record producer.

Phew, the Wall Street Journal once described the Vancouverite’s music as the kind of music vampires would listen to. Nevertheless, she is known for her varied styles like electronic, dream pop, R&B and hip hop. I am sure Elon is a fan of her science fiction-based themes. Yea, she makes music on that too! 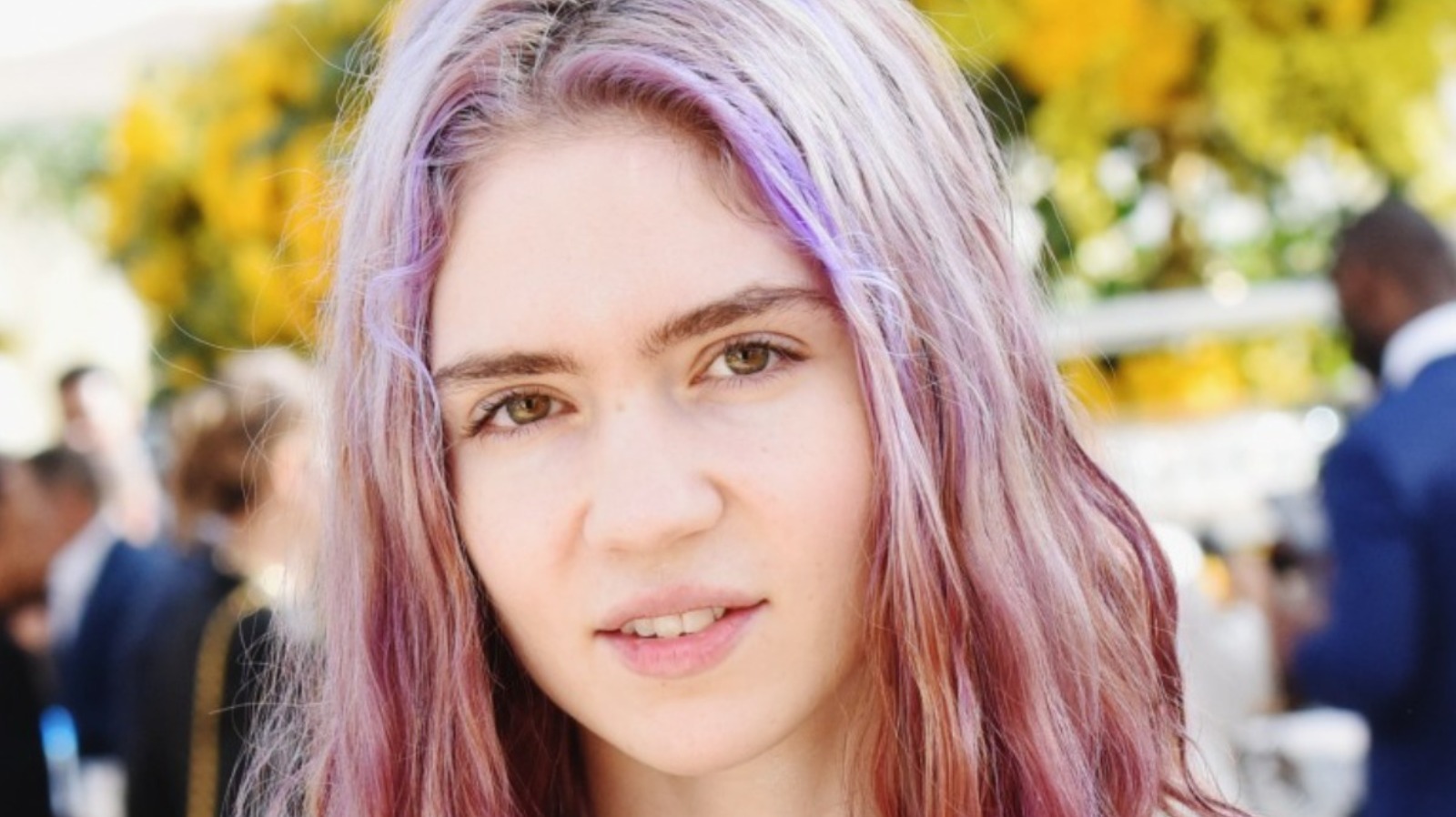 Grime became an independent musician in the late 2000s and has released almost five studio albums. Her albums include Geidi Primes and Halfaxa. She subsequently went on signing with 4AD owned by the Beggars Group.

So when exactly did she become famous? The year was 2012 when the Vancouverite came up with singles like Genesis and Oblivion. And, that’s it! This got her the Juno Award for Electronic Album of the Year.

I shouldn’t forget to mention Art Angels (2015). This album is named the best album of the year. Claire’s last album was Antropocence which was released in 2020. But if I must rewind, the 33-year-old artist started writing music back in 2007.

Grimes’s Instagram reveals her artsy side. She is always clad in hyper makeup and loves electronic music. She is also open about being into drugs. In fact, Elon’s ex once called her a junkie.

Interestingly, Grimes descends from four countries. Yes, she is of French Canadian, Italian and Ukrainian descent. Interestingly, her mother Sandy is a crown prosecutor and arts advocate. Well, Grimes left her university before finishing her degree. Seems like music was a way of life for her. If you keep aside Grimes’s casual relationships, she had three men in her life before meeting Elon Musk. She was in an on-and-off relationship with the lead vocalist of Majical Cloudz. Yea, she was dating the Canadian singer Devon Welsh between 2007-2010.

Then she skipped to having an affair with Jamie Brooks in 2018 who was an electronic musician. Both her lovers came from her world. It was in the same year that Grimes started dating Elon Musk. Well, this got serious for a while.

The couple gave birth to a son and named him “X Æ A-12 (pronounced as Ex Ash A Twelve). That’s a bit weird. The name conflicted with the Californian naming law so they changed it to “X Æ A-Xii”.

Now, she has given birth to a daughter named “Exa Dark Siderael Musk”. Well, Elon now has 8 children with different women. The SpaceX founder and Grimes are an unusual pair but they get along really well. Here is what fans said about their relationship.

Elon Musk dating Grimes is all the proof you need to know we’re in a simulation.

I knew I shouldn’t have written my Grimes and Elon Musk fanfic in that dusty old journal I found in the haunted antique store.

The Tesla CEO has previously revealed that the duo is “semi-separable” but they still love each other. Claire’s revelation about their second child comes as a sign of new beginnings. But. who knows? After all, it’s Elon Musk. What do you think?