Exploring Jeremy Renner’s Net Worth in 2023

Jeremy Renner is one of the most prominent faces in Hollywood. Over the years, he has come a long way from being a makeup artist in his early days to make ends meet to becoming a famous actor.

In the last couple of years, we have seen Jeremy take on different roles and stun his fans over all the world with his brilliant performances. Read on further to know more about the Hollywood star including his net worth. 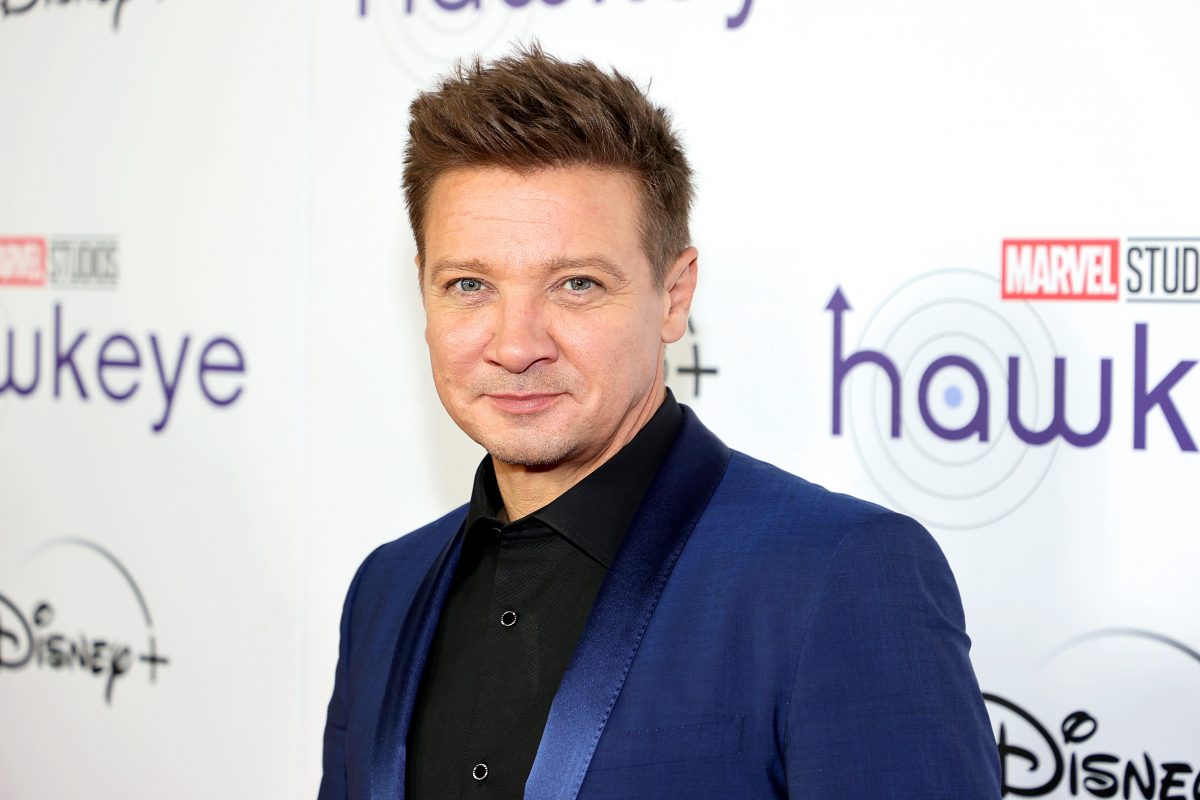 What is the net worth of Jeremy Renner?

As per a report by Celebrity Net Worth, the estimated net worth of the American actor Jeremy Renner is a hefty $80 million. He kicked off his acting career with the 1995 comedy National Lampoon’s Senior Trip. He played the role of an underachieving student in the film. 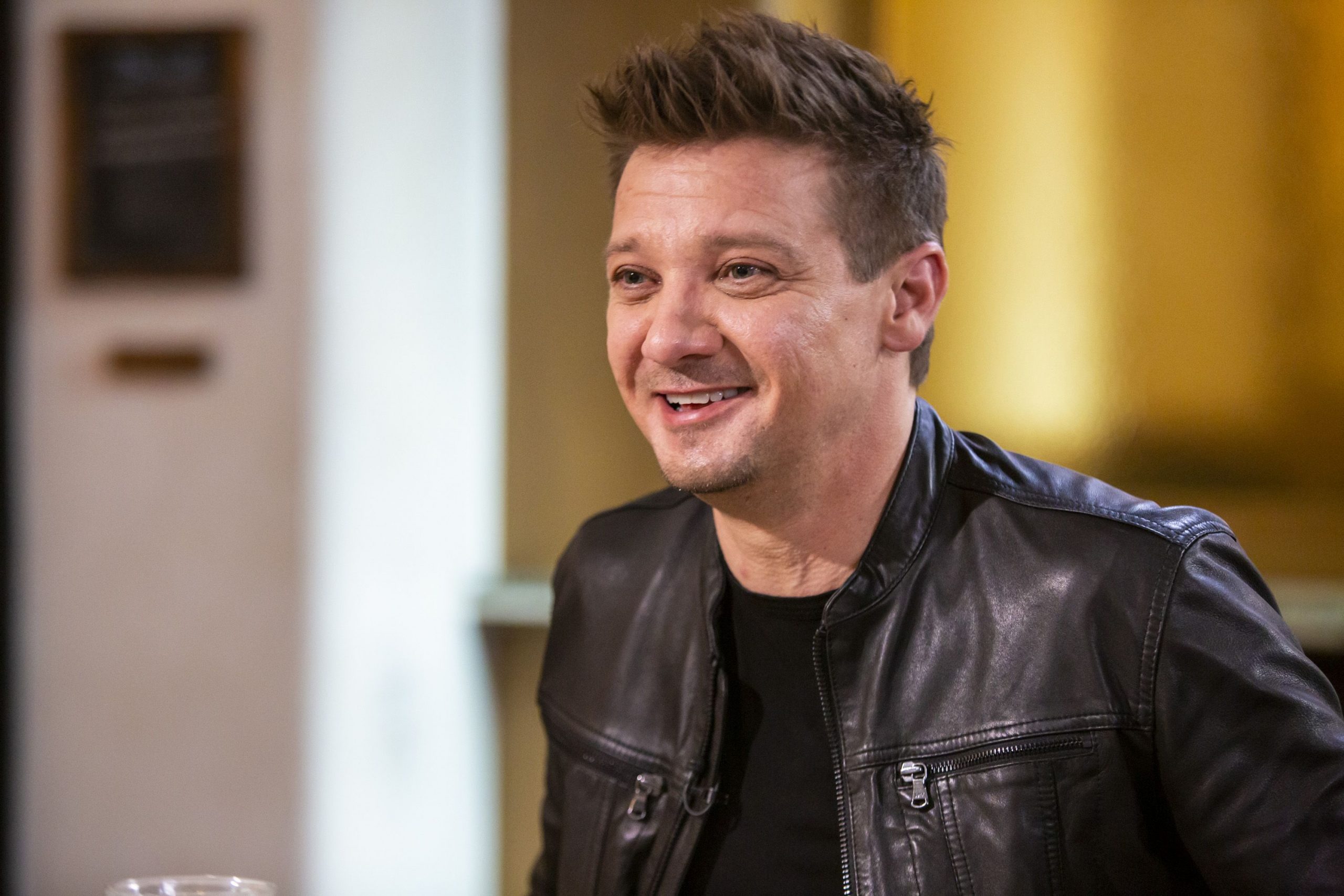 In addition to this, Jeremy has also been a part of some magnificent Marvel Cinematic Universe (MCU) films like Thor, The Avengers, Avengers: Age of Ultron, Captain America: Civil War, Avengers: Endgame, and Black Widow.

Jeremy Renner has worked as a makeup artist in the past

At one point in time, Jeremy worked as a makeup artist. While making an appearance on the Armchair Expert podcast, he talked about the time when he was a makeup artist. Since he came from a theater background, he knew a thing or two about makeup.

During the podcast, The Hawkeye star confessed that he was able to get a hold of many makeup gigs by reaching out to others and telling them how a man’s perspective about makeup would be helpful. 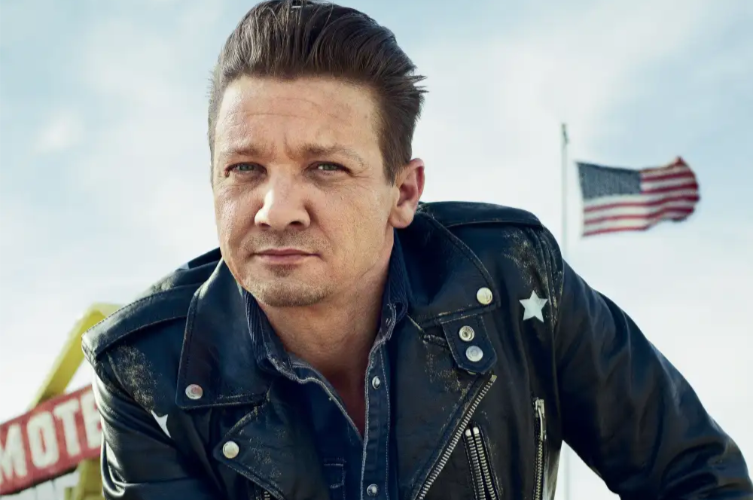 Jeremy said, “I was interested in more like the makeup part of it, only because of that statement, how I ended up applying makeup, ‘cause I wouldn’t touch a woman’s face unless she felt comfortable and realized I asked her the right four or five questions, first, and it’s not me trying to do anything else besides witness her and understand her.”

The 28 Weeks Later actor went on to say, “How do I make this woman feel beautiful?’ because beauty comes from within, right here in your heart. This is only going to express that. That was my job as a makeup artist, in my eyes.”

Yeah, you read that right. On January 1, 2023, Sunday, Jeremy got in an accident. According to a report by CBS, he was seriously injured while plowing snow in Reno. Soon after the accident, he was airlifted to the hospital.

Not long ago, the Avengers actor’s spokesperson stated he is “in critical but stable condition.” Jeremy’s spokesperson added, “His family is with him, and he is receiving excellent care.” We wish a speedy recovery to the Hollywood star. You can drop your best wishes for Jeremy Renner in the comments section below. Don’t forget to stay tuned with us for the latest updates from the world of showbiz.