Dennis Keith Rodman is an American former professional NBA player who is known for his ferocious rebounding and defensive skills. He is also the unofficial US Peace Ambassador to North Korea. 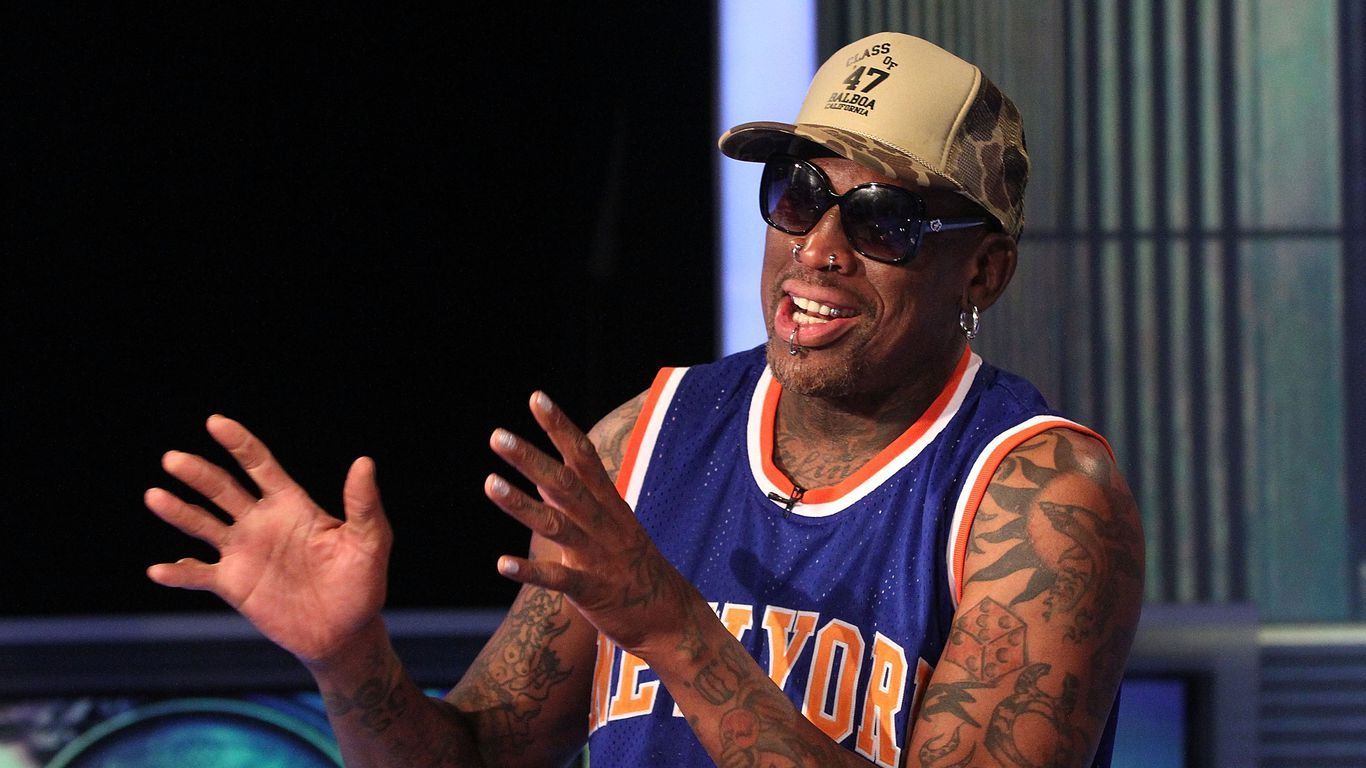 The ace basketball player confirmed that he plans to pay a visit to Russia this week to assist in getting WNBA star Brittney Griner released. She was jailed in Russia in February after being found in possession of vape cartridges containing cannabis oil at a Moscow airport.

He told NBC news on 2Oth Aug, “I got permission to go to Russia to help that girl. I’m trying to go this week.” 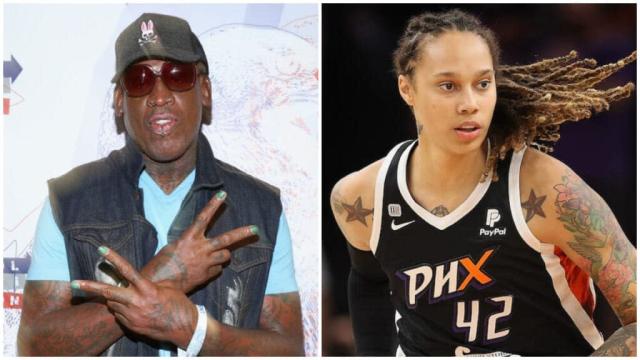 Griner was given a nine-year prison term earlier this month for drug-related offenses. The sportsman was found guilty by a Russian court of narcotics possession and smuggling as well as willful criminal behavior. Since then, her attorney has appealed.

The two-time Olympic gold medallist and her defense argued throughout the trial that Griner neglected to remove the vape cartridges from her baggage when packing in a rush, so their placement in her luggage was wholly inadvertent.

However, according to a senior Biden administration official, Rodman’s visit will cause more harm than good. He said, “It’s public information that the administration has made a significant offer to the Russians and anything other than negotiating further through the established channel is likely to complicate and hinder release efforts”. 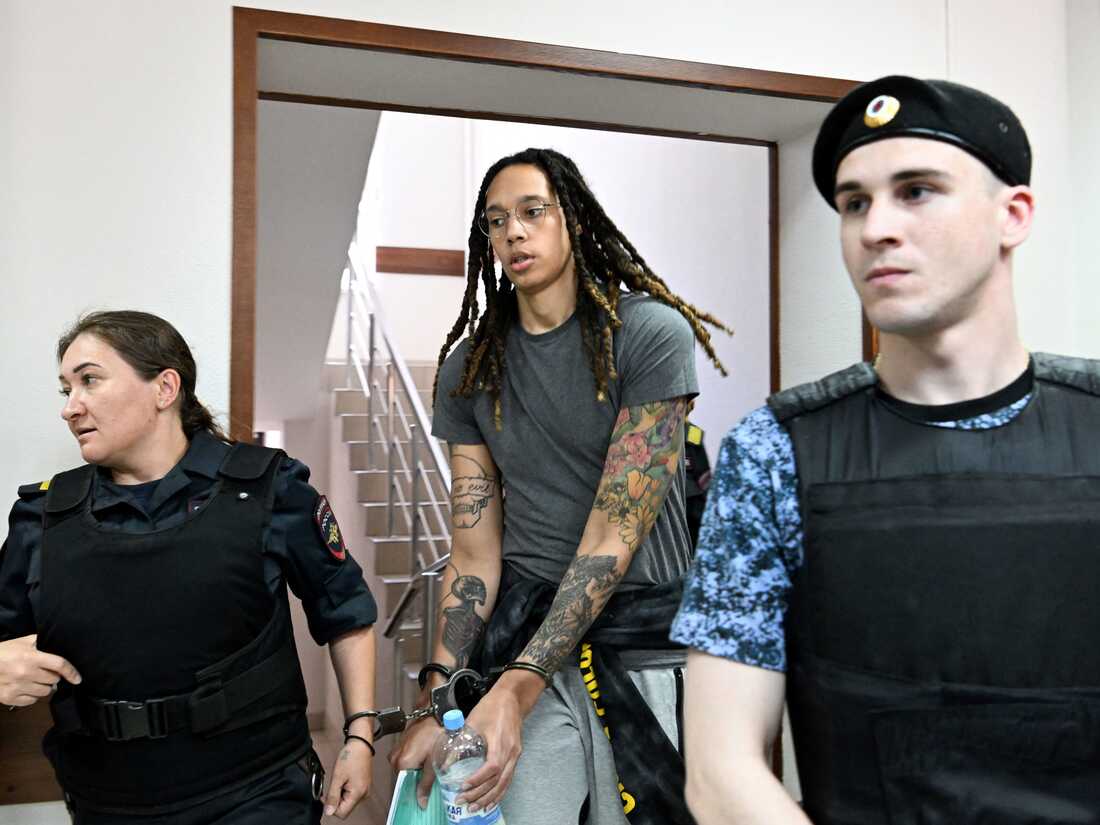 The White House considered alternatives to obtain Griner’s release after her detention triggered a global uproar. In order to liberate Griner, the US has suggested a prisoner swap, but Russia is yet to respond to the offer made by the US.

Former U.S. ambassador to the UN Bill Richardson recently expressed optimism to the  Associated Press about the prospects of a prisoner swap with Russia.

If Rodman travels to Russia, it won’t be the first time he has engaged in covert diplomacy with a world leader whose relations with the United States have been strained.

Over the past ten years, Rodman has built a relationship with North Korean leader Kim Jong Un and visited the hermit state numerous times. Additionally, he claims to have been instrumental in getting American Kenneth Bae out of North Korea. 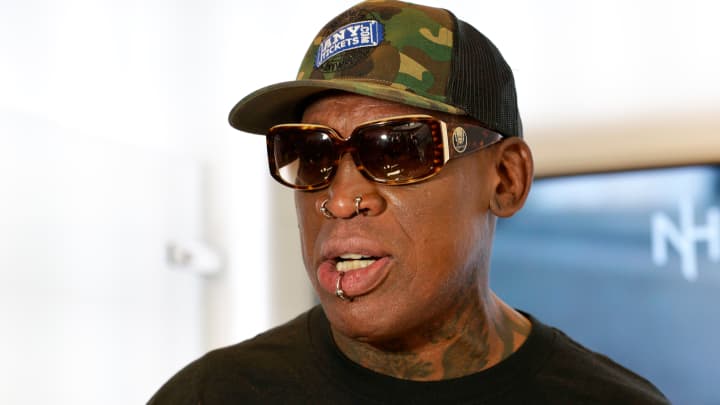 Who Is Dennis Rodman?

Rodman was born in the year 1961 in Trenton, New Jersey. Rodman has somewhere around 26 or 28 siblings according to his father. He studied at South Oak Cliff High School.

Post completion of his studies, Rodman started working as an overnight janitor at Dallas Fort Worth International Airport. When he suddenly grew from 5 feet, 11 inches (1.80 meters) to 6 feet, 7 inches (2.01 meters), he chose to attempt basketball once more while becoming even more reclusive.

Rodman qualified for the NBA draft in 1986. He then went on to play several matches and achieved numerous accolades in his career spanning more than two decades.

He was named to the NBA All-Defensive First Team seven times and twice took home the Defensive Player of the Year accolade. He also won five NBA titles and held the record for the most consecutive years in the NBA for rebounds per game. 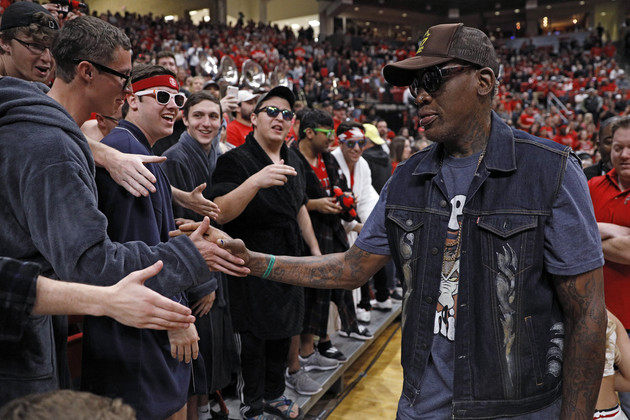 Later that year, Rodman was elected into the Naismith Memorial Basketball Hall of Fame. Rodman received recognition as one of the greatest players in the league by being named to the NBA 75th Anniversary Team in October 2021.

Stay connected to read latest updates from all across the world!