Who is Amouranth? Twitch Streamer Accuses Husband of Emotional Abuse

Recently, Twitch streamer Amouranth revealed that she is married during a livestream on the platform Twitch. Soon afterward, she also went on to accuse her husband of emotional abuse, forcing her to stream, threatening to kill her dogs, and controlling her finances.

The Only Fans star had a very emotional breakdown during the latest Twitch livestream. She broke down in tears after having a phone conversation with her husband live on stream. Keep scrolling further to know more insights about the personal life of the Twitch streamer. Here’s everything you need to know about Amouranth

For those of you who are unaware, let us tell you, the real name of Amouranth is Kaitlyn Michelle Siragusa and she is a Twitch streamer. She was born on December 2, 1993, in Houston, Texas, United States. While growing up, she was an only child.

During her childhood days, Kaitlyn played a lot of video games. In addition to this, she also watched anime which later inspired her to start costume designing and cosplaying. She learned to sew from her aunt. Kaitlyn designed her first costume for a local Houston convention. She won her first beauty contest as Princess Zelda. She joined Twitch in the year 2016 and gained a big following.

Apart from being a Twitch streamer, Amouranth is also one of the biggest content creators on OnlyFans and earns more than $1.5 million from the platform every month.

Amouranth has accused her husband of emotional abuse

On Sunday, Kaitlyn Michelle Siragusa popularly known as Amouranth had an emotional breakdown after having a conversation with her husband over the phone. The Twitch streamer who has more than 5.9 million followers disclosed that her husband threatened to kill her dogs and steal all of her money.

Amouranth even revealed the abusive text messages that she received from her husband a few moments after the phone call. Her husband even threatened to throw her items and her merchandise away. At one point, during the livestream, the 28-year-old streamer inquired why her husband threatened to kill dogs. She said, “Why did you say you want to kill my dogs?” Her husband asked her to leave the house.

Then, Amouranth had a change of mind and she went on to say that she didn’t want to leave the house as her dogs were there. The man on the phone call told the streamer to take her dogs and leave.

After a while, the Twitch streamer confronted him and disclosed that her husband forced her to do a 24-hour livestream. The husband lashed out after hearing the comments, he said, “No! Did not say that! Now you’re just f***ing being a liar! I said, ‘I’m going to tell you what I said, in terms of the earlier!’ You’re saying you did not say that! And then you tell me, ‘What did you say?'” 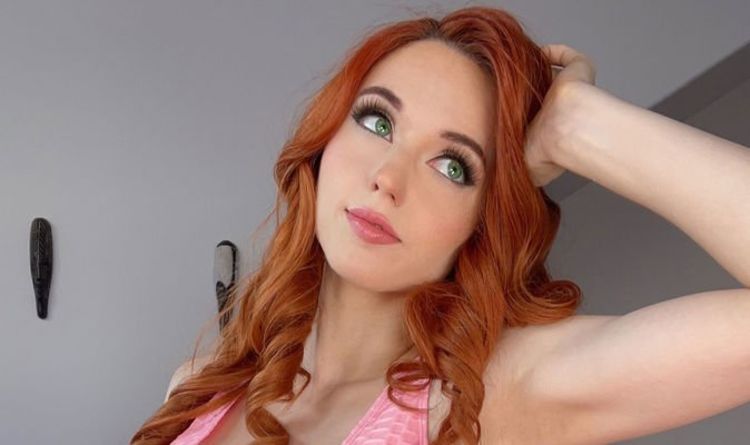 Then, Kaitlyn had a breakdown and she started crying on the livestream. She cried and said, “I tried to tell you what I heard from you, and then you called me a liar. What are you even talking about? You brought up the dogs out of nowhere! What point are you even proving?!”

Her husband began shouting and further added, “My point is, are you listening or not?! If you’re not, then get the f**k out! Well, if you’re listening, then it makes perfect sense! I’ll just say it one more time, if you don’t get it, I need you to get the f***k out!”

Amouranth says her husband has full control over her finances

Yes, you read that right. During the livestream, the Twitch streamer also stated that her husband has control over her monetary accounts. She also went on to say that he threatened to “burn everything” on cryptocurrency. He threatened to leave her with $1 million and that he would take the rest.

Kaitlyn’s husband said, “I’m going to leave you with $1 million and I’m going to take the rest, because I worked harder than you. If you don’t agree, then I’m going to burn it all; I’m going to put it all on f***ing crypto! All these threats, always threats.” 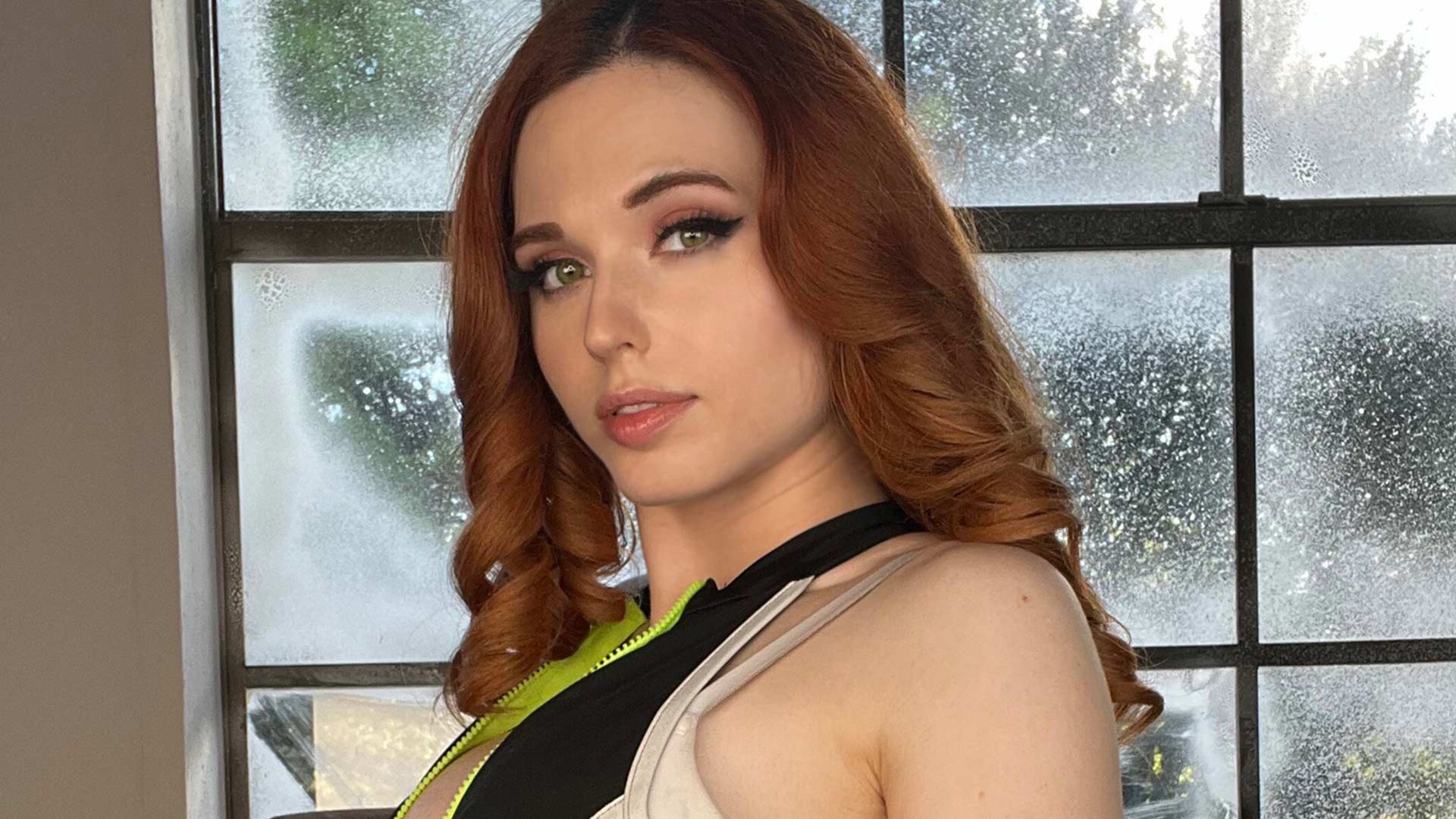 Then, Amouranth expressed her deep concerns for the animals. She added, “All the f***ing accounts are like, two-factored on his number. He has like, all the login information and the things you know. It’s the things, that keeps you there with the fear and the threats. You fear that he’s going to do something to your animals, and then he’s nice again.”

Amouranth read some abusive texts from her husband on livestream

During the aforementioned livestream, the Texas native showcased the messages that she received from her husband. She even read a couple of offensive messages sent to her by her husband during the live stream.

She said, “It’s like, ‘Next time when I say plan, do it. Dumb f**k, do you understand?’ Like, what are you talking about? Like, ‘F**k this, I’m calling you.’ So I just direct him to the stream. I said, ‘I can’t talk right now, we are getting WiFi,’ [Husband’s response] ‘I don’t care. Get the call now. Last chance. I’m about to dump your luggage,’ out of your hotel room.”

The Twitch streamer kept reading the messages and continued, “‘Throwing your stupid merch off the balcony. Proceeding to ditch your stuff. You don’t need the makeup or like, the live view,’ like the stream (unrecognizable). ‘Deleting social media in one minute. Buying options that expire and blasting the cash! I’m about to shut down the bank accounts, and your bank accounts too. Lag is terrible, stream is garbage!'”

In the last batch of conversation screenshots shared, Amouranth’s husband threatened to delete her Twitter profile. The message read, “‘About to delete Twitter in 30 seconds, if you don’t call me.’ My phone’s literally off, right? My phone just, literally died. ‘Going to $250,000 to Palomacy.’ It’s a bird sanctuary that he likes.”

What are your thoughts on the whole matter? Kindly let us know in the comments section below. Don’t forget to stay tuned with us for the latest updates from the world of entertainment.