‘The film goes beyond the headlines of the Ghislaine Maxwell case to tell the story of Epstein’s mystery accomplice, illuminating how her class and privilege concealed her predatory nature,’ says the official description of the documentary. Viewers now want to know more about the former socialite, including where she is now. Read on to find out. 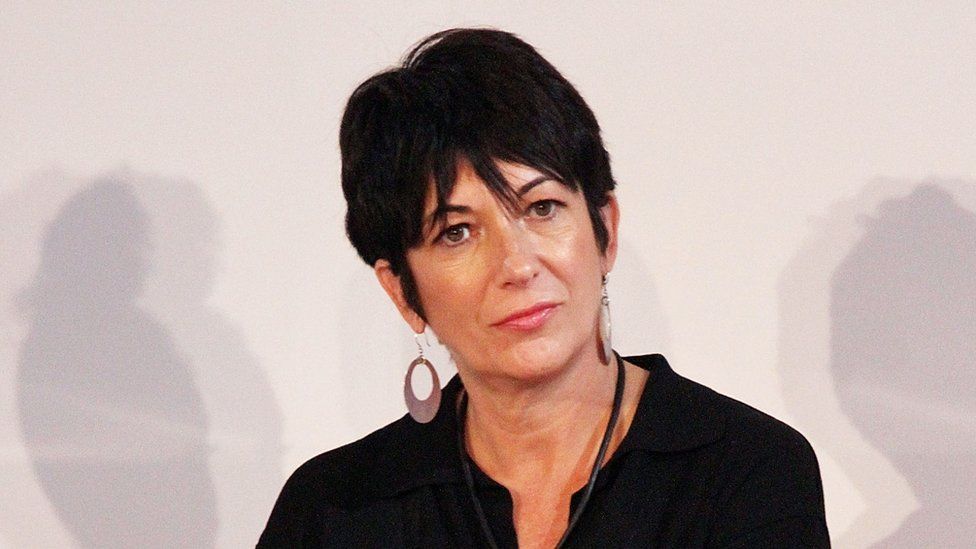 Where is Ghislaine Maxwell now?

Ghislaine Maxwell is currently serving her prison sentence in Florida. The offender has been jailed in an all-female, low-security prison, FCI Tallahassee. Maxwell was found guilty of five charges on December 29, 2021, and was sentenced on June 28, 2022. 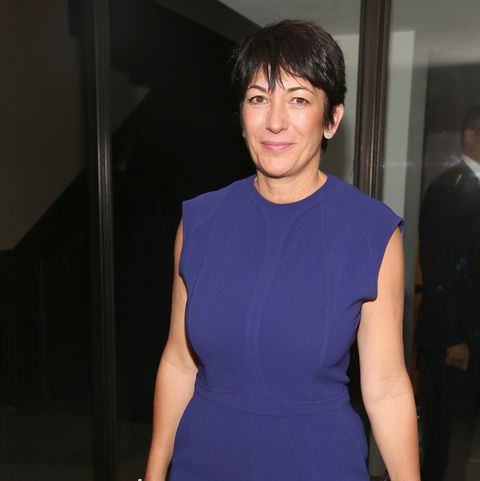 As per the Federal Bureau of Prisons, Maxwell was kept at the Brooklyn Metropolitan Detention Center in New York during her trial. After her sentencing, she was moved to the FCI in July this year. Maxwell’s attorneys had requested to shift her to the Danbury Federal Correctional Institute in Connecticut, but their plea was denied.

The former socialite got a 20-year prison sentence in June 2022. The court order states that Maxwell would not be eligible for parole until July 17, 2037. By then, she would be 78 years old. Judge Alison J Nathan called her behavior ‘heinous and predatory’, adding that ‘she worked with Epstein to select young victims who were vulnerable.’ 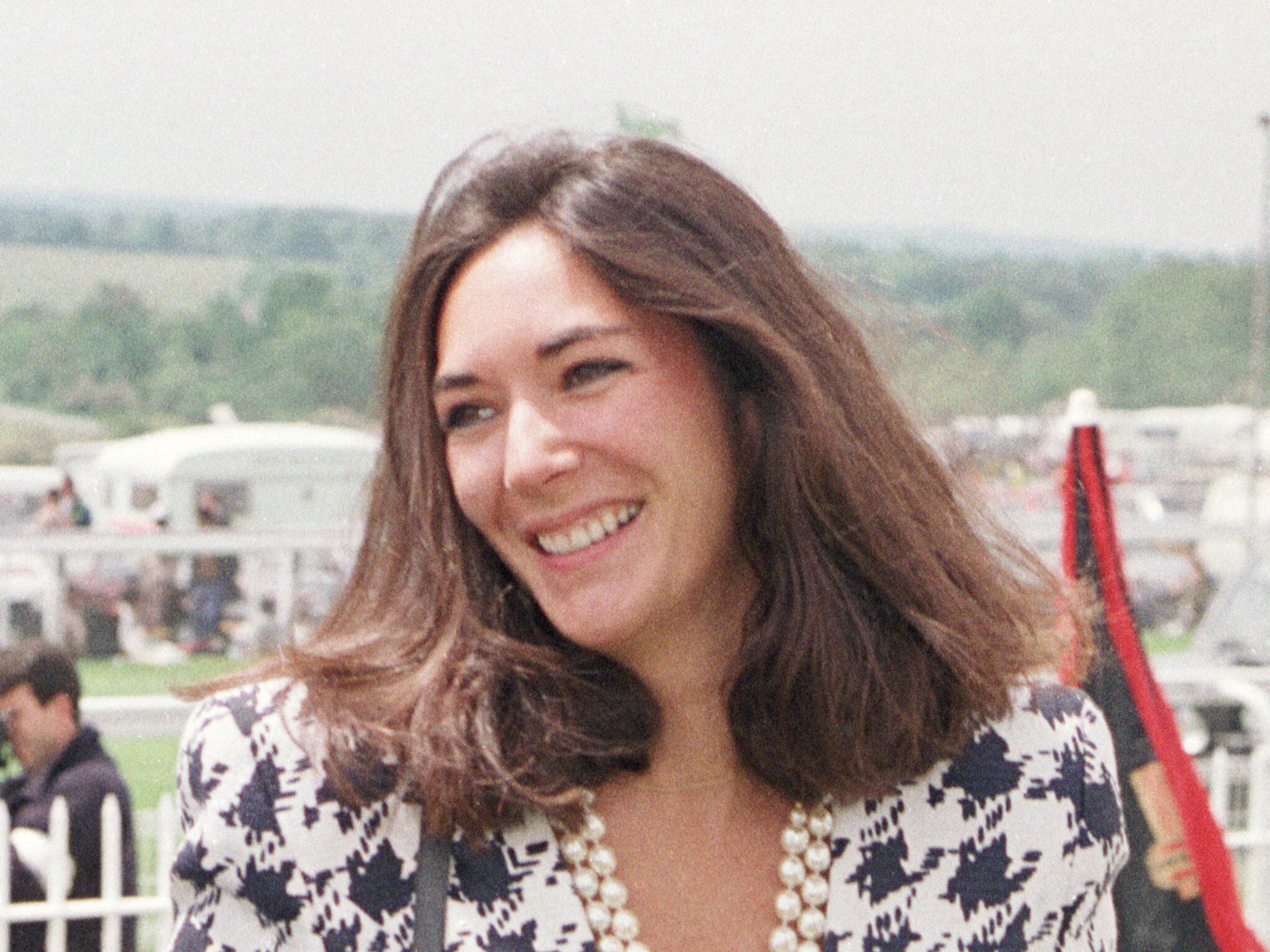 Meanwhile, Maxwell’s lawyers claim that she was treated badly in Brooklyn prison. “She has been subject to physical and emotional abuse by the correction officers, poor and unsanitary living conditions, insufficient nutrition, difficulties reviewing the millions of legal discovery documents in the case against her, and sleep deprivation,” the lawyers said.

However, the US Bureau of Prisons refused to comment ‘on the conditions of confinement for any particular inmate,’ adding that they were ‘committed to ensuring the safety and security of inmates and take allegations of staff misconduct seriously.’ 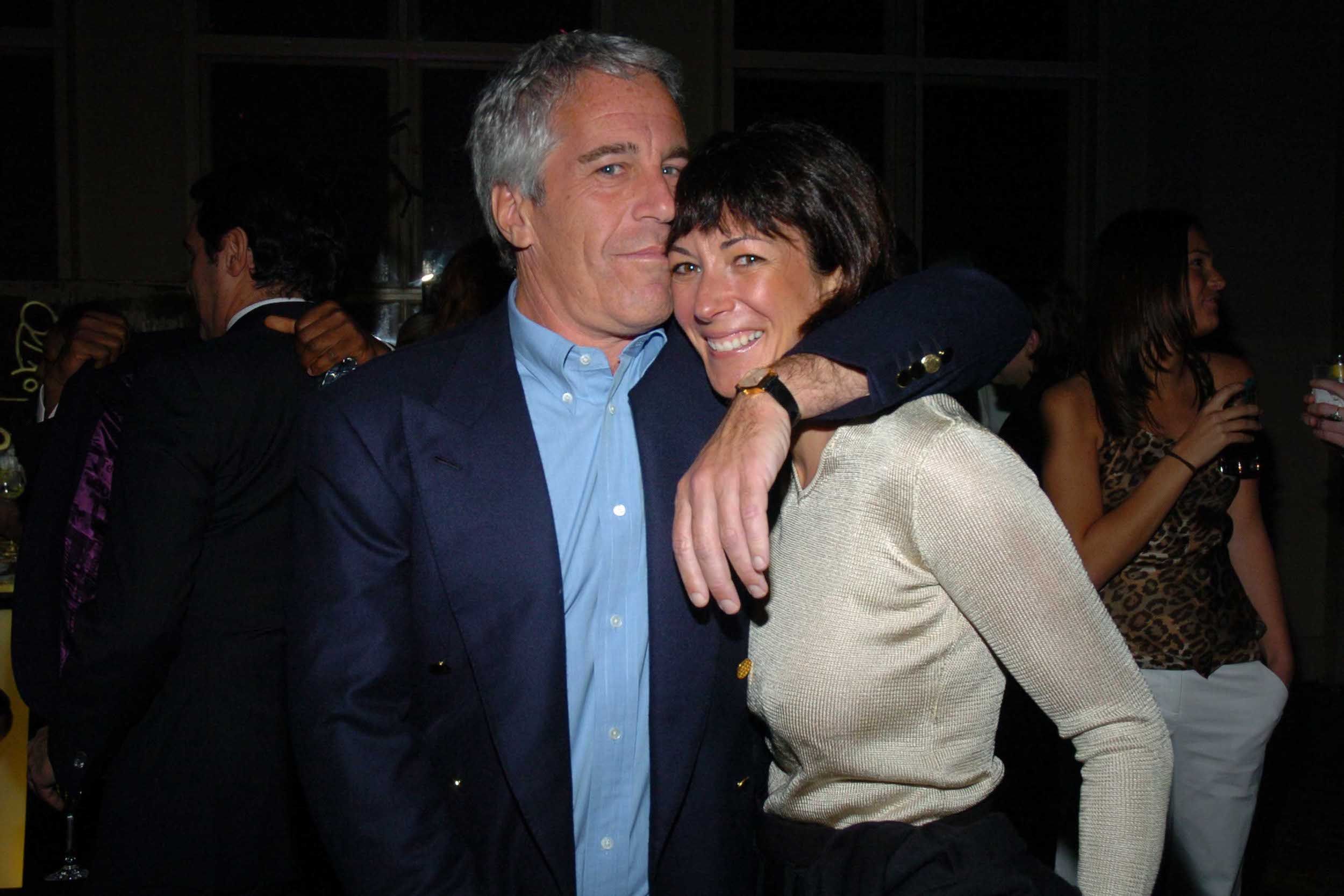 As per reports, Ghislaine Maxwell met Jeffrey Epstein at a party in New York in the early 1990s. She was closely associated with the notorious financier for over 25 years until his death in 2019. The two also shared a romantic relationship in the 90s. Some of Epstein’s household employees revealed that he used to call the socialite his ‘main girlfriend’.

Maxwell was referred to as ‘the highest-ranking employee’ of Epstein’s operation for recruiting and sexually abusing underage girls by an accuser in a 2017 lawsuit. She was also accused of recruiting young girls for Epstein and preparing them for sex. Two women also claimed that both Maxwell and Epstein sexually assaulted them.