When Will Prince Charles Be Crowned King?

King Charles is the new King of England! Britain’s much-loved monarch, Queen Elizabeth II passed away at the age of 96 in Scotland on September 8 after 70 years of reign, making way for King Charles to become the oldest British royal to ascend the throne.

King Charles has already decided and announced a name for himself, and it is King Charles III. But when will the new King be officially coronated? The answer is a little complex based on the British monarchy traditions. Read on to learn all the details. 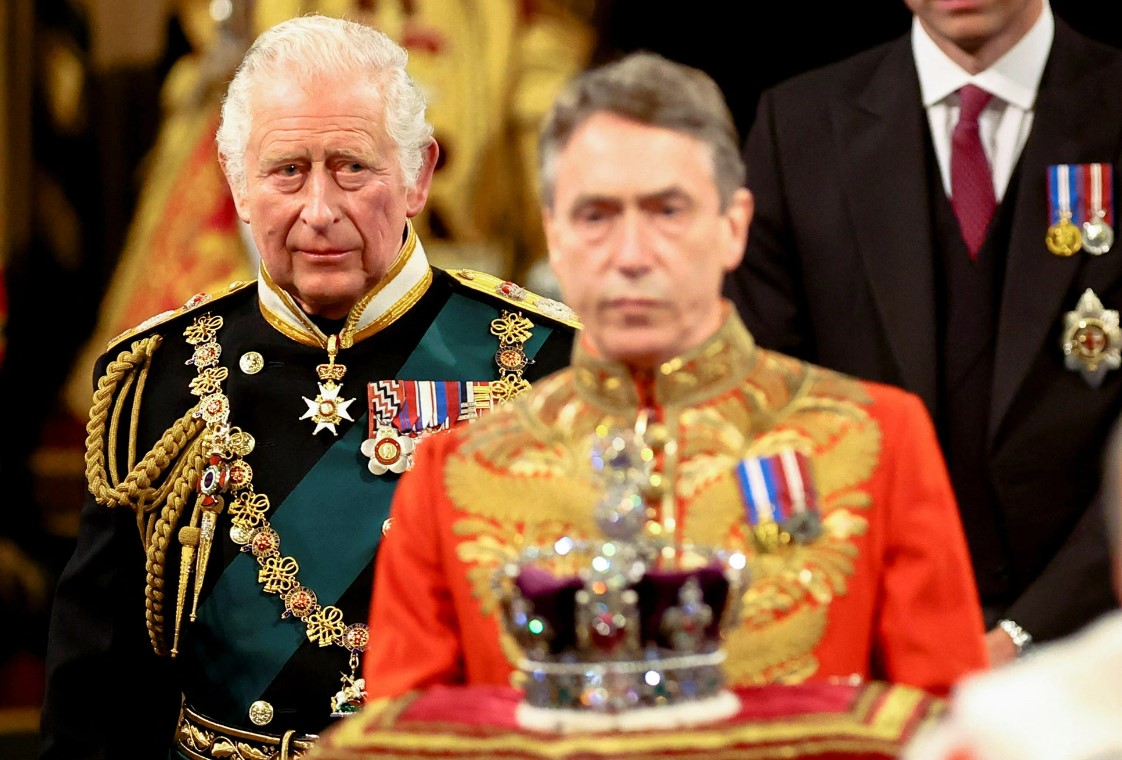 King Charles has already ascended the throne and has been declared as the new King. As per the British line of succession, Charles became the King the moment Queen Elizabeth died. The immediate succession comes from an old common law rule known as Rex nunquam moritur, which translates to “the king never dies,” as per the University College London’s Constitution Unit.

The Royal family also addressed the new monarch as the King when they announced the news of Queen Elizabeth II’s death. The wrote, “The Queen died peacefully at Balmoral this afternoon. The King and The Queen Consort will remain at Balmoral this evening and will return to London tomorrow.”

As for the King’s name, Charles’ full name is Charles Philip Arthur George, so he could have chosen any of his middle name, or the name of a former ruler. But he decided to go by his first name, and is now officially called King Charles III. Even though Charles has been declared the King, there are a number of formal ceremonies yet to take place.

Charles will be Proclaimed in Front of the Accession Council 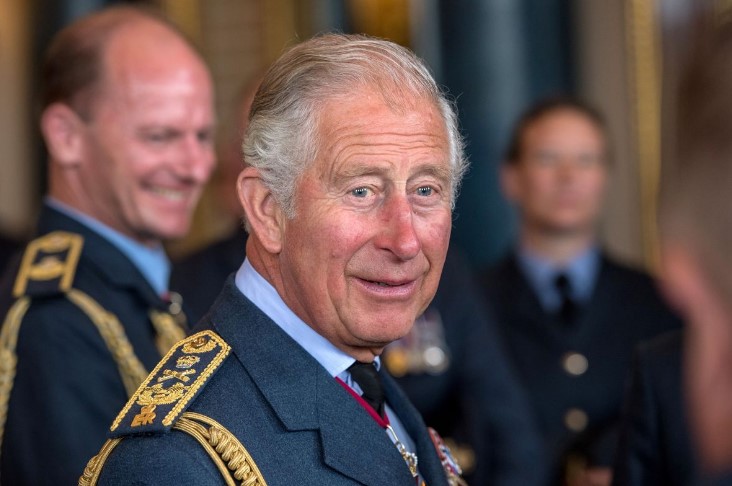 As per the British monarchy traditions, King Charles has to be proclaimed within the first 24 hours of his mother’s death. The ceremony will take place in front of the Accession Council at St James’ Palace.

All council members will be present for this moment, and invitations will also be sent to the Lord Mayor and Aldermen of the City of London and high commissioners of realm Commonwealth countries.

After the proclamation, the King will read out a declaration and take an oath to preserve the Church of Scotland. The public proclamation will then be read at St James’ Palace in London as well as in Edinburgh, Scotland, Cardiff, Wales, and Belfast, Ireland.

When will the Coronation Ceremony Happen? 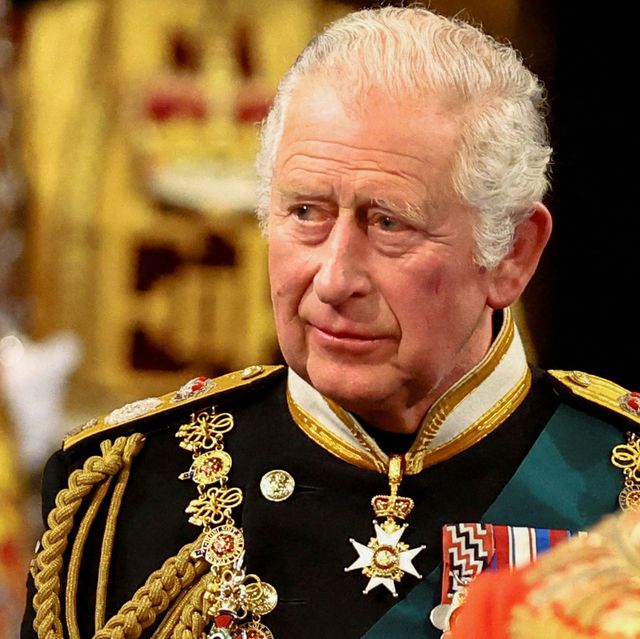 The new sovereign’s coronation ceremony usually takes place months after he or she ascends the throne, to avoid the overlap with the mourning period of the previous monarch’s death. A number of months go into planning the ceremony, which has been held at Westminster Abbey for 900 years now.

The ceremony will be conducted by archbishop of Canterbury in the presence of representatives of the Houses of Parliament, Church and State, prime ministers, leading citizens from the Commonwealth and representatives of other countries.

The ceremony will be followed by the King taking the coronation oath. He will be then be bestowed with St Edward’s Crown and will receive ceremonial orb and scepters.

For more news and updates from around the world, keep watching this space.