American television game show Wheel of Fortune sparked controversy on 21st December when a contestant lost the bonus round because of a technical issue. 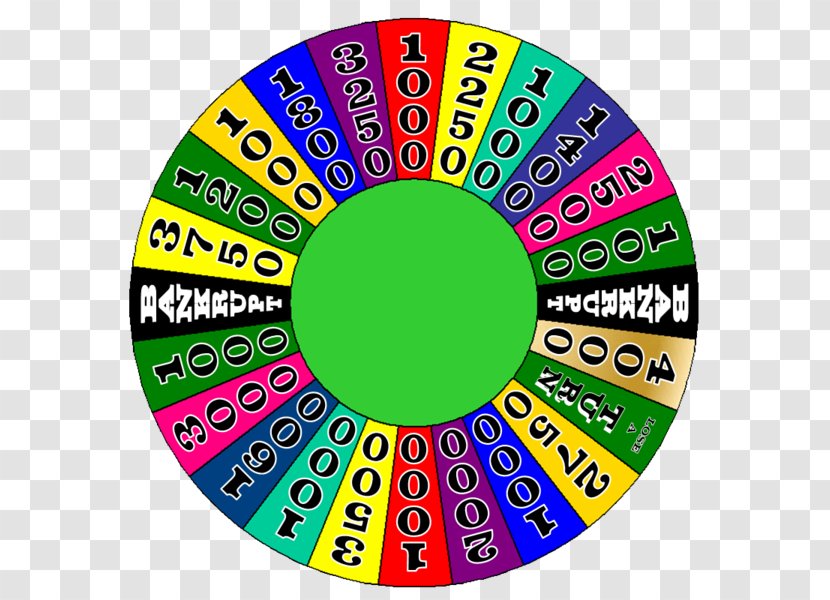 The contestant lost the award of brand new Audi in the process. The majority of the viewers were visibly upset by the decision while some others were seen supporting it.

During the show, the contestant opted for What are you doing? category in the bonus round. The contestant selected G,D,H,I letters along with the R,S,T,L.N.E letters provided by the Wheel of Fortune. Initially, the contestant said the phrase ‘choosing the right card’ however it was wrong. 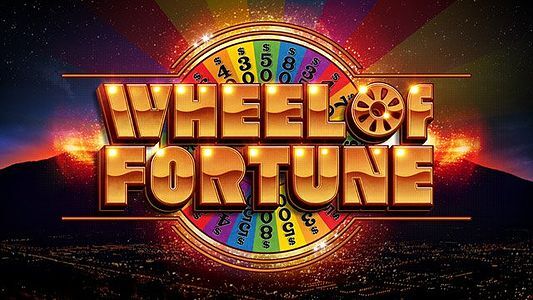 Host of the game show Pat Sajak explained, “You know, this one’s tough because you said all the right words, including the word ‘word’ but, as you know, it’s gotta be more or less continuous. We’ll allow for a little pause but not four or five seconds. I’m sorry. You did a good job in getting it, but we can’t give you the prize, and it was the Audi.”

Fans took to social media platforms like Twitter and Facebook to express their anguish about the technicality and dictated that she gets her bonus reward of Audi for answering it correctly in the allotted time.

One of the users shared his disappointment by tweeting, “Give her the car @WheelofFortune!! This is ridiculous”.

One user who was upset at this tweeted, “@WheelofFortune well we had a good run. I won’t watch the show anymore. That lady won the AUDI, she answered the phrase within the timeframe allowed. You have hidden rules, fake show. Ill never watch again (unless she gets the AUDI ANNND the rule changes).” 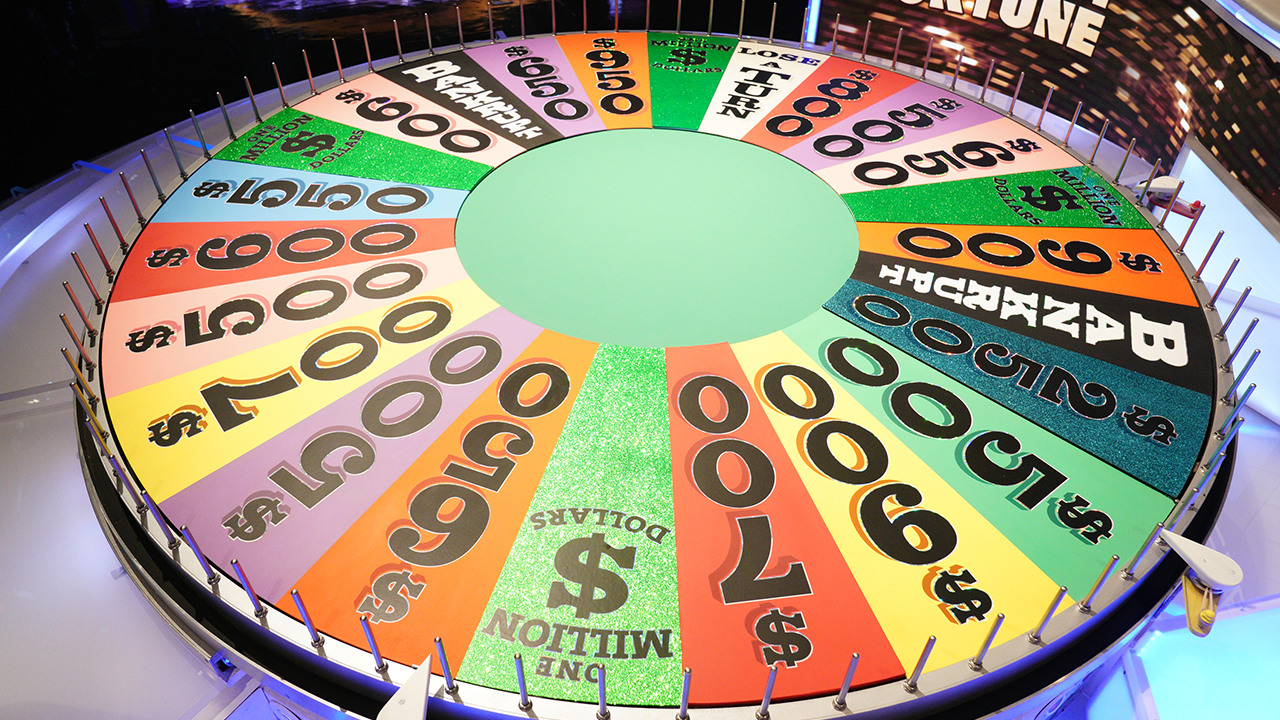 Tournament of Champions winner and Jeopardy! All-star Alex Jacob tweeted to the official handle of Wheel of Fortune asking them to give her the Audi car.

He wrote, “Come on @WheelofFortune, the woman literally chose the right word. Give her the car.”

Come on @WheelofFortune, the woman literally chose the right word. Give her the car. pic.twitter.com/aAaMyFeEZl

Wheel responded saying, ‘Hello there, Alex. We appreciate your feedback. At this time we reviewing this situation internally. Thank you for reaching out.’

Wheel of Fortune game show was the brainchild of Merv Griffin that started more than 4 decades ago in the year 1975.

The game show features a competition wherein the participants should solve word puzzles in assigned time duration to win cash and other prizes that are determined by spinning a giant wheel.