Now that this is becoming the new normal, we have Social Media down yet again. Instagram, Facebook, and Whatsapp are all Down.

Well, it’s twice in a row now, it was indeed last month that we had all of our social media apps down including Whatsapp and Instagram. But hello, looks like it’s back again! 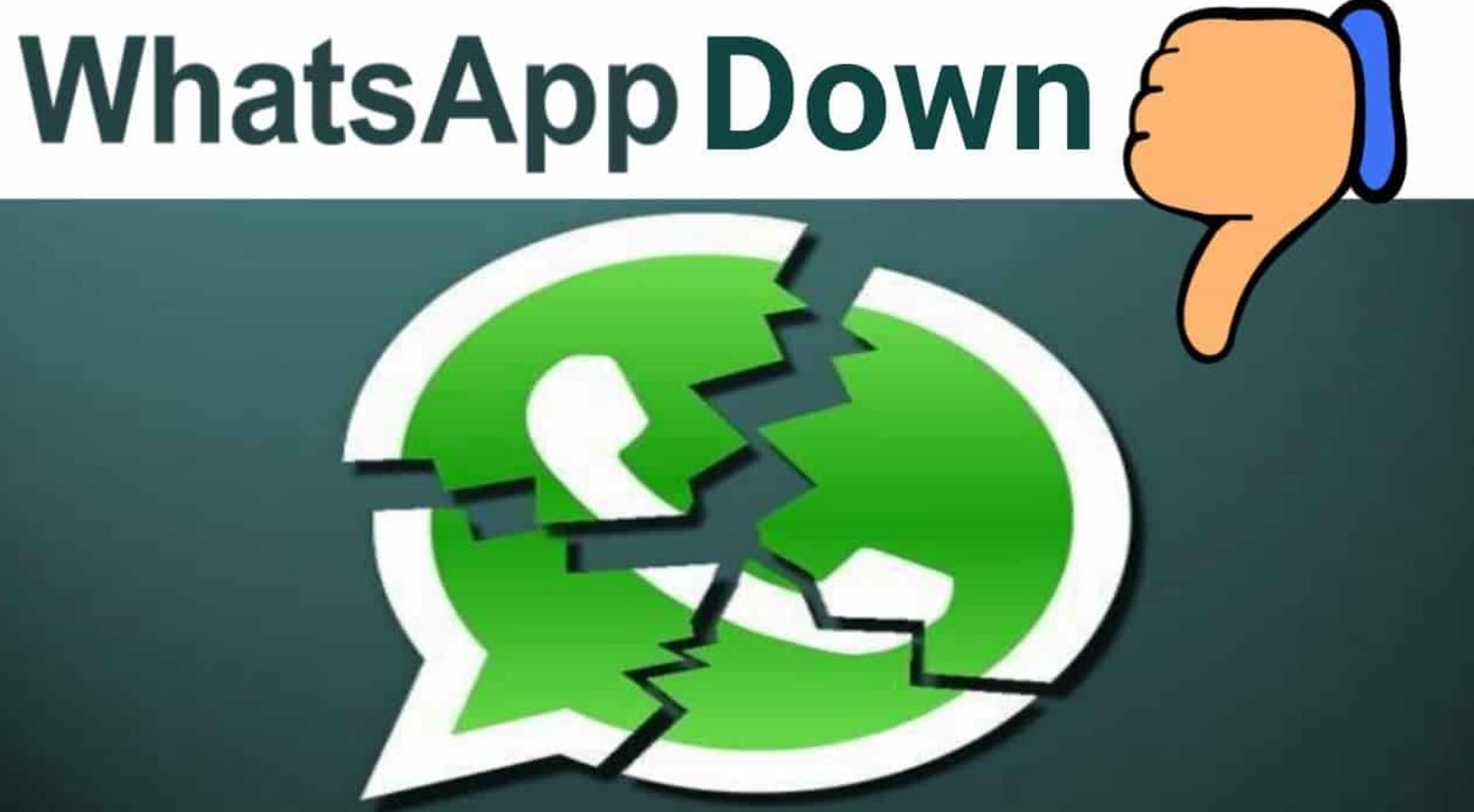 What’s happening though and why did we see the breakage?

The news is already spreading like wildfire on Twitter and as it says, you are not alone in this.

The incident took place all over the world and everyone is facing the outage currently.

It comes as a question now! What is up with social media apps? Monday evening these apps are again going through a break of their own as a result of which, we are not able to use either of the apps right now! 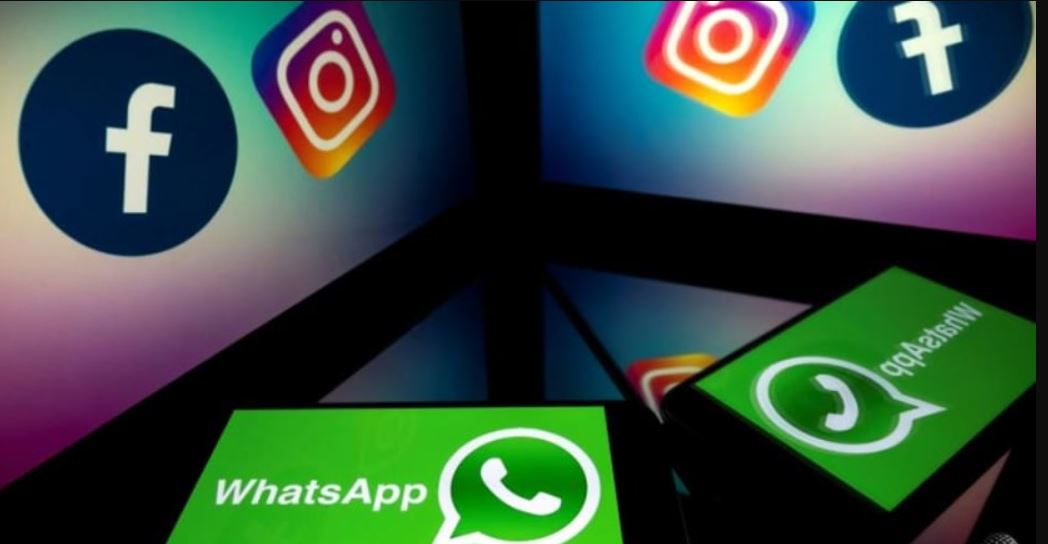 Twitter is brimming with memes and funny jokes on the subject. Unlike the rest, people are blaming their internet but hey, relax as this is the problem for everyone right now.

Check these memes out.

This one is hilarious. I can totally relate.

instagram is down ? Or do I need to check my wifi pic.twitter.com/bllpDOkfKJ

Facebook owns all three apps and they all share a common infrastructure. All the apps suddenly stopped working and we are clueless about the reason.

On your way to Facebook, people are seeing an error message. Instagram says ”couldn’t refresh your feed”. As for Whatsapp, you will not be able to send or receive messages. 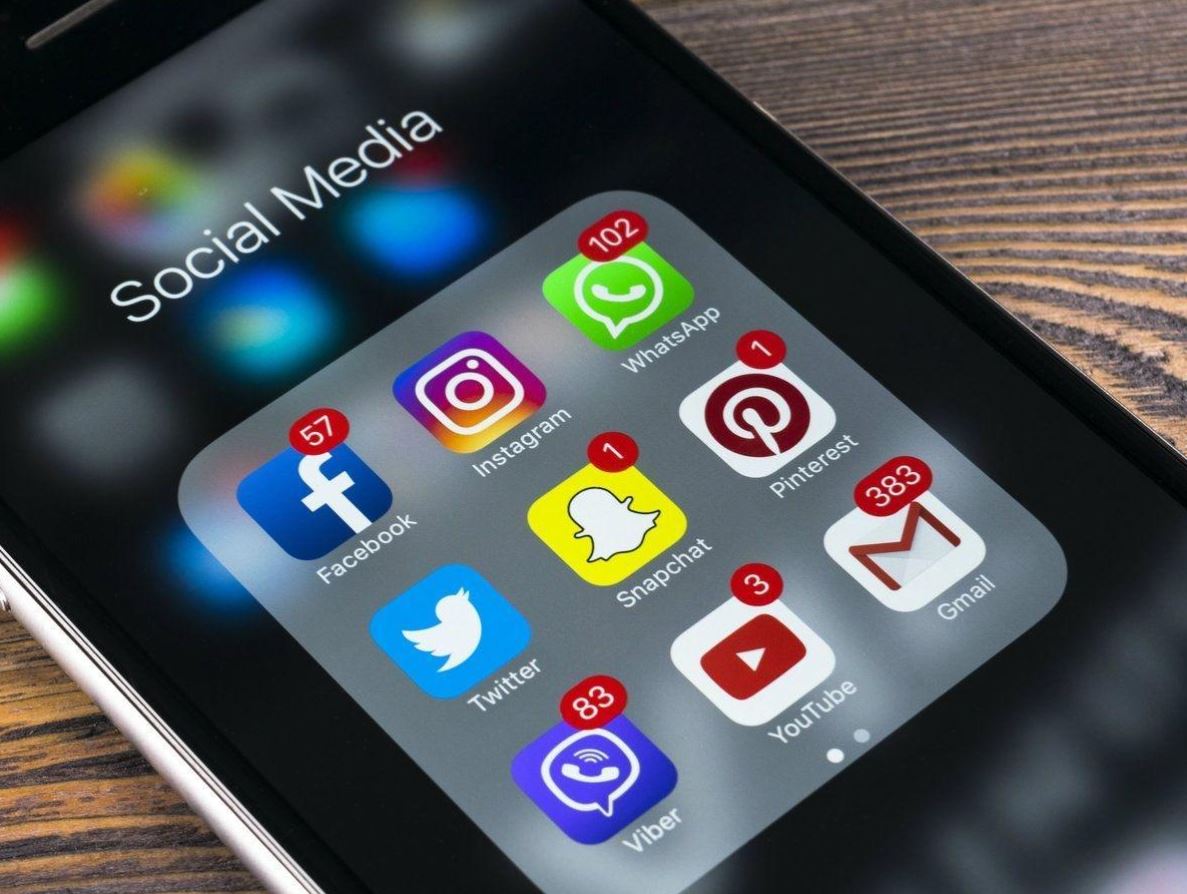 The issue came up from 7 PM IST and that’s the time people started raising concerns on the subject.

Technically, there is no solid cause and reason behind what happened but we are insight for hope. The platforms haven’t responded to the outage yet and we don’t know if they will.

“Sorry, something went wrong. We’re working on it and we’ll get it fixed as soon as we can,” this was posted by Facebook on their website. More than 20k people have reported the issue already.

Over 14k users have shared their updates about WhatsApp and the platform experiencing a crash. Messanger was also unavailable for 3k users, says the spiked increase in incidents.

With Facebook, WhatsApp, and Instagram having 410, 530, and 210 million users respectively worldwide, the market stretches to the biggest count.

Just like we walked you down the aisle of some of the funniest tweets on Twitter, people are currently scanning Twitter for the reasons of an outage. 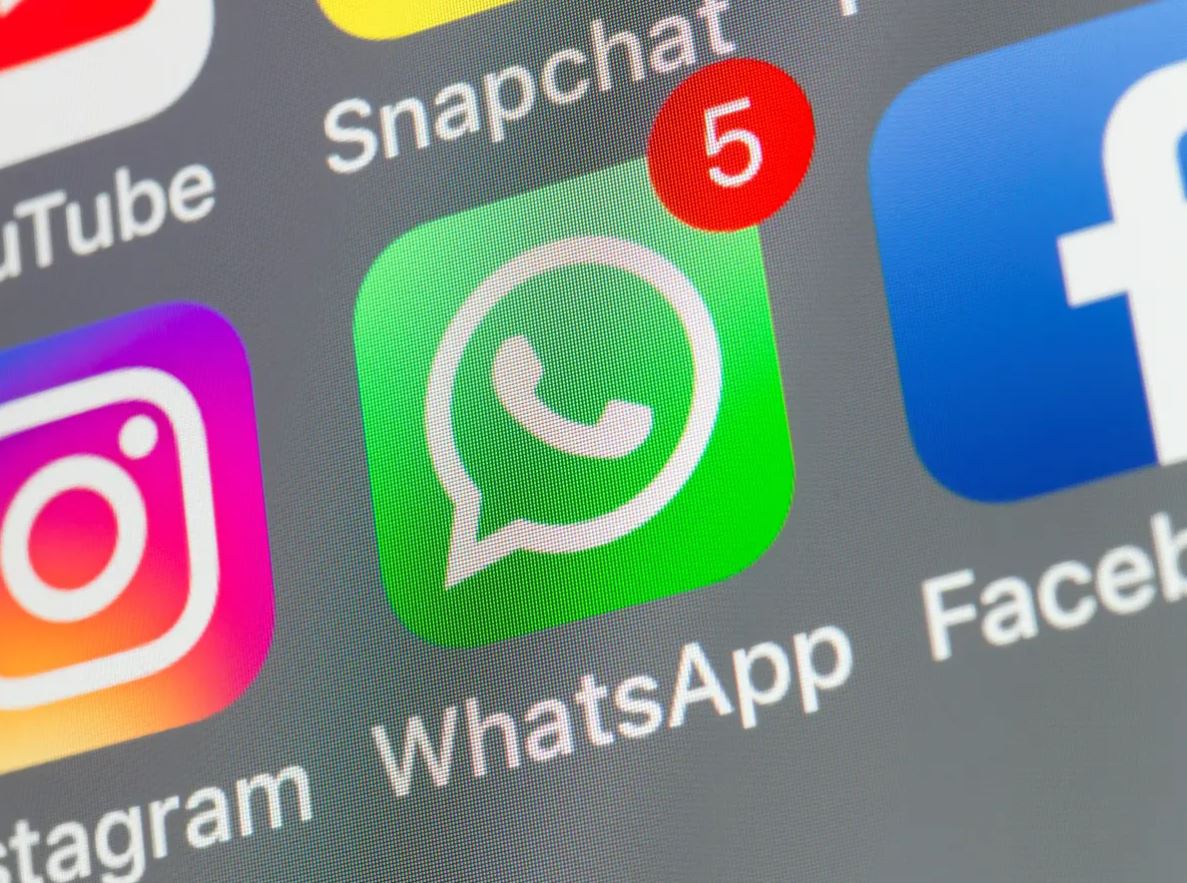 People are having their own share of fun on the platforms. Here are some of the people’s Tweets that are circulating all over Twitter.

Certainly a good time for memers.

When do we get back the three giants? Check Live Status

Unfortunately, we don’t know that but we are hopeful that it won’t be long enough. After all, what is life anymore without social media, eh?

With Instagram and WhatsApp being unavailable for almost 2 hrs now, we suspect something major in the background, however, we won’t know it unless there’s an official word.

So, it could be an hour wait time or more than that. We will just have to wait to find that out.