Ezra Matthew Miller is an American actor and director with an estimated net worth of $3-4 million as of 2022. He gained prominence for portraying the character of Kevin Khatchadourian in the thriller drama film “We Need to Talk About Kevin” released in the year 2011. 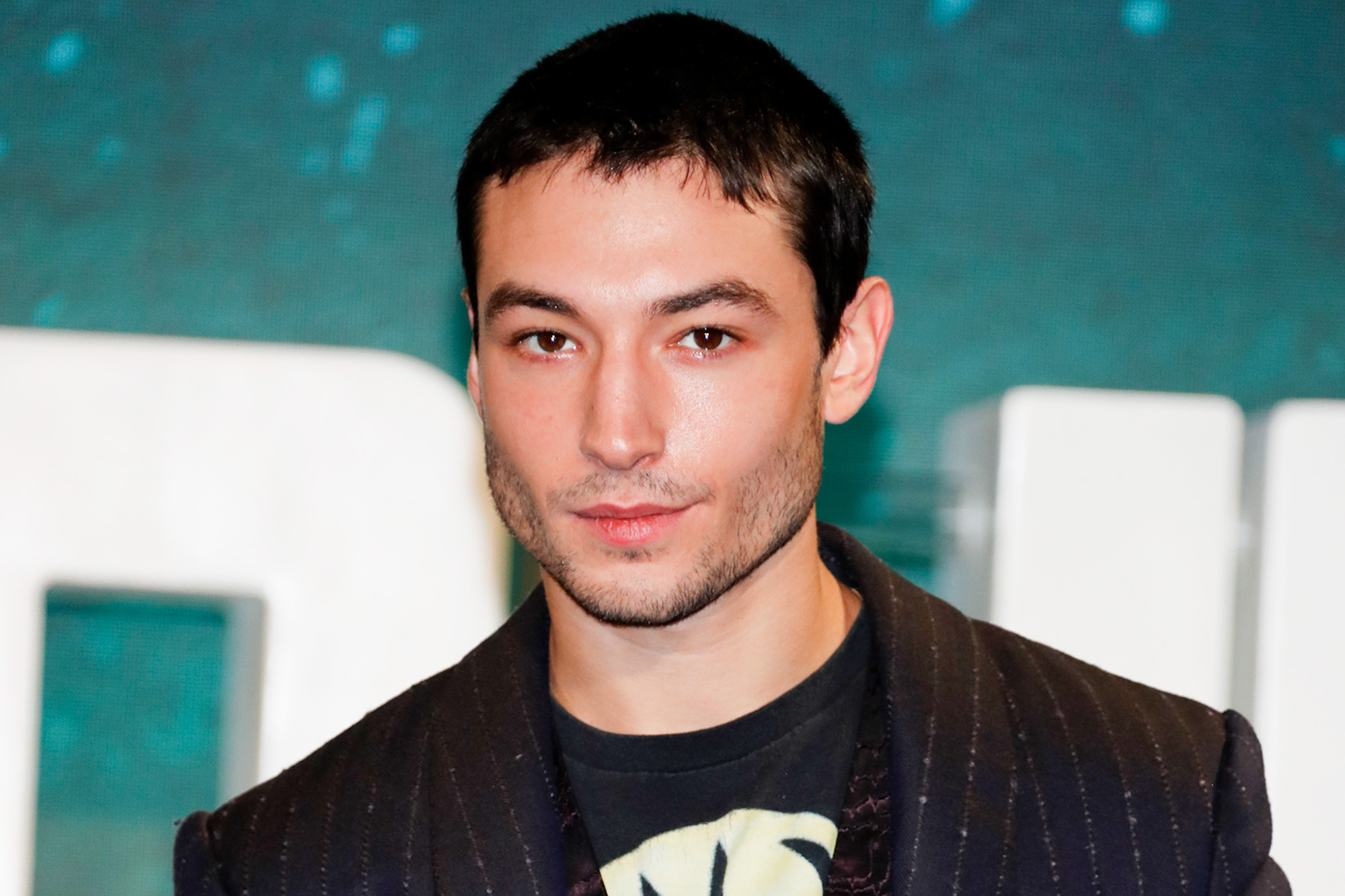 The actor has been embroiled in a series of controversies lately. Currently, ‘The Flash’ star is in the news after a mother and 12-year-old child filed a temporary harassment case against Miller for his involvement in yet another scandal. It is reported that Miller’s behavior was inappropriate towards the child.

The Flash is scheduled to be released in June 2023. However, due to the controversies surrounding Ezra, it is being anticipated that Warner Bros might call it quits with the actor.

We will cover everything you need to know about Ezra miller in our article today.

Everything about Ezra Miller

According to the filing published in some media outlets, “Ezra uses violence, intimidation, the threat of violence, fear, paranoia, delusions, and drugs to hold sway over a young adolescent Tokata”. Tokata’s parents accused the actor of arranging alcohol and drugs. Ezra Matthew Miller was born in the year 1992 in Wyckoff, New Jersey. Miller began his training as an opera singer when he was just six years old. They studied at Rockland Country Day School and The Hudson School. Miller discontinued studies post the release of the film Afterschool in 2008.

Miller made his debut with Antonio Campos’ “Afterschool” movie portraying the character of a teenager at a boarding school. He then went on to act in several movies which were appreciated by the audience and film critics. He acted in notable films like Another Happy Day, Busted Walk, We Need to Talk About Kevin, The Perks of Being a Wallflower, The Stanford Prison Experiment, Trainwreck
Batman v Superman: Dawn of Justice, Suicide Squad, Fantastic Beasts and Where to Find Them, and Fantastic Beasts: The Crimes of Grindelwald between 2010 to 2022.

He won 5 awards in his career spanning more than one decade. He received prestigious awards like Hamptons International Film Festival for Breakthrough Performer for “Another Happy Day”. In 2011, the actor was charged with drug possession, however, it was later dropped by a judge. In 2020, a now-deleted video was posted on Twitter where Miller was seen choking a woman and then throwing her to the ground.

A few months back, Miller was arrested by Hawaiin police for an alleged physical altercation with patrons at a karaoke bar and was charged by police with disorderly conduct and harassment.

Bookmark this portal and stay connected as we bring to you more stuff like this on your favorite celebrities!