What is Dirty Soda Trend? Olivia Rodrigo’s Drink is Now Viral on TikTok 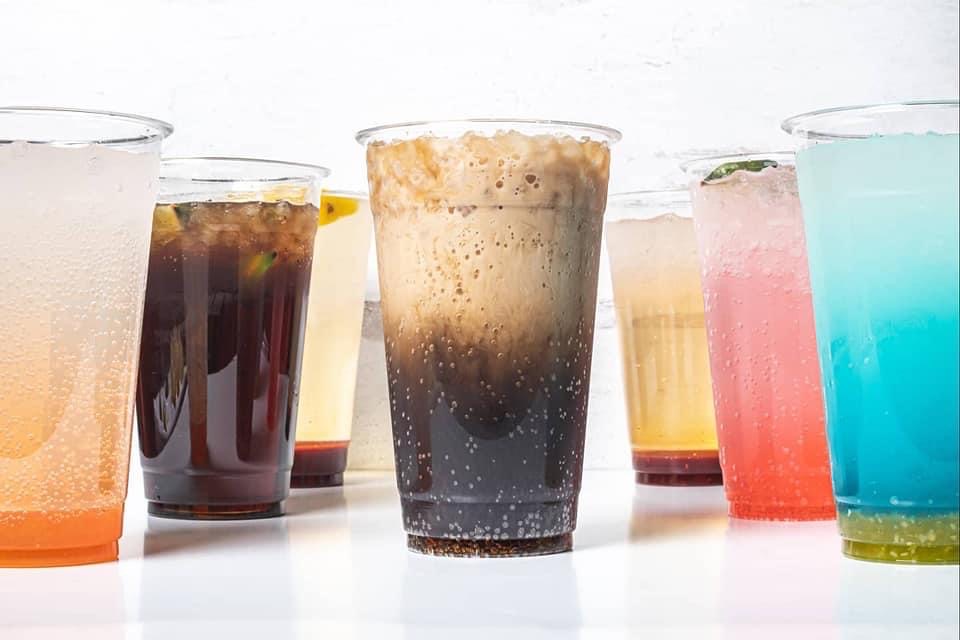 Who made the Dirty Soda Trend popular?

For those of you who are unaware, Dirty Soda is the latest food item that has taken over the world of TikTok. At first, the drink was spotted by the viewers in an Instagram post of the Good 4 U singer Olivia Rodrigo and then later on it went on to become viral on the video-sharing platform.

In the picture from December 2021, we can see Olivia holding a cup from Swig which is a soda shop that specializes in making dirty sodas. It provides a wide variety of mocktails, including Naughty & Nice, made from Dr. Pepper, English toffee, and fruity flavors like the Beach Babe, which mixes Mountain Dew with raspberries, peaches, and vanilla cream.

Let us tell you, Dirty Soda is a perfect blend of cream, flavored syrups, and other flavorings. The drink became very popular in Utah in the 2010s. It is pretty similar to the Italian sodas which mix flavored syrups with club soda but are prepared with flavored soft drinks like Coke or Sprite.

The major credit for the popularity of the Dirty Soda in the state shall be given to the  Mormons. A large population of Utah consists of the Mormon community, and the religion prohibits the consumption of alcohol and caffeine by its followers.

What is the Dirty Soda Trend all about?

Till now, one of the most famous recipes for the drink includes combining a cup full of ice with Diet Coke, followed by a good amount of vanilla creamer, and then you can just mix the drink until the color of the drink turns brown slurry. The taste of the drink is somewhat similar to a Coca Float. 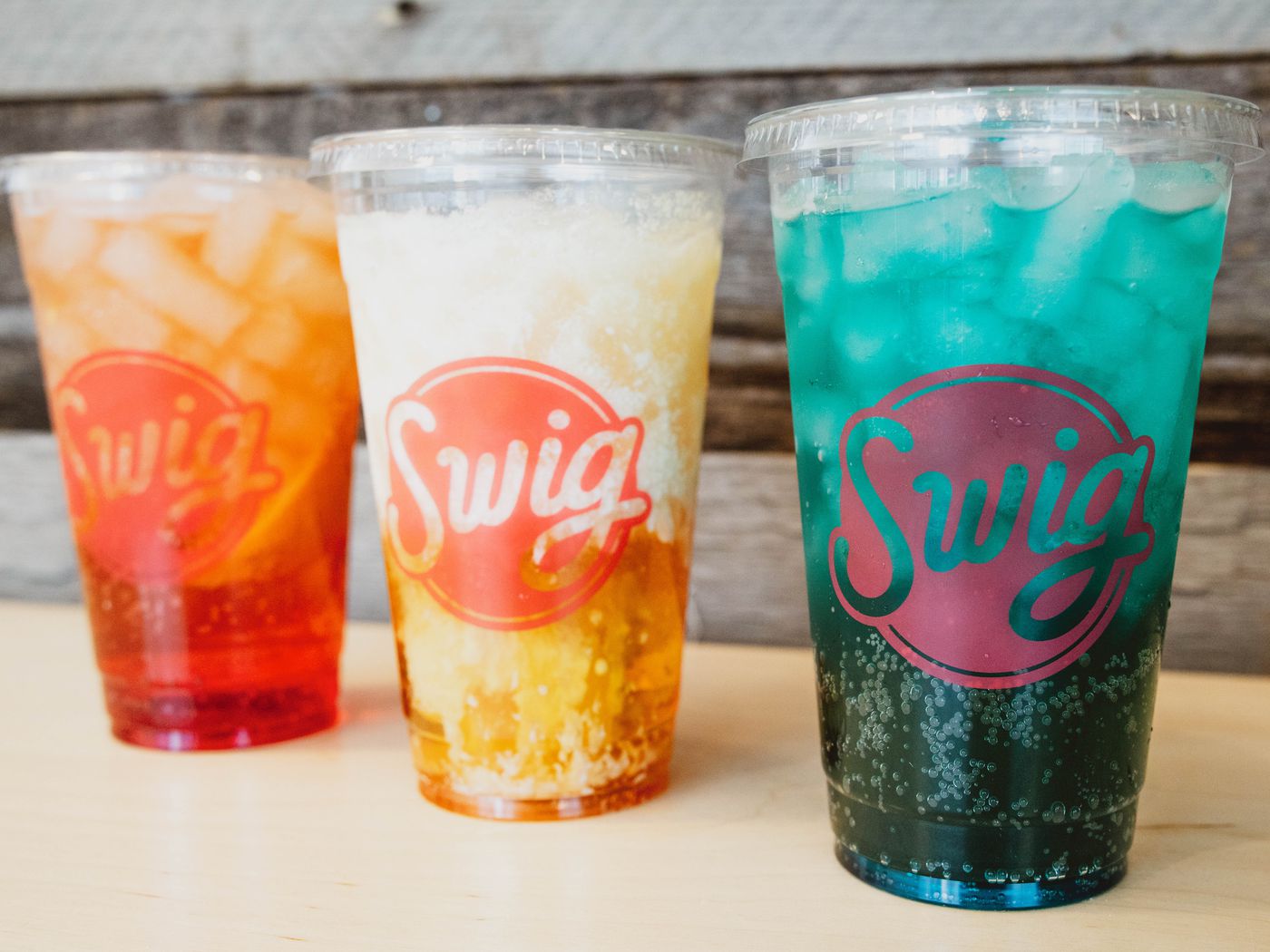 Which celeb trends have gone viral in the past?

This is not the first time that a food item eaten by a celebrity has gone viral on the internet. Previously many such trends have already gone viral including Oprah’s French toast, Kylie Jenner’s instant ramen noodles, Hailey Bieber’s pizza toast, and Gigi Hadid’s vodka pasta.

Have you tasted Dirty Soda till now? If you have then, let us know how did you like it in the comments section below. Don’t forget to stay tuned with us for the latest updates from the world of showbiz.