Walter Bruce Willis, a former American actor, and producer who featured in more than 100 films is estimated to have a net worth of $250 million as of 2022. 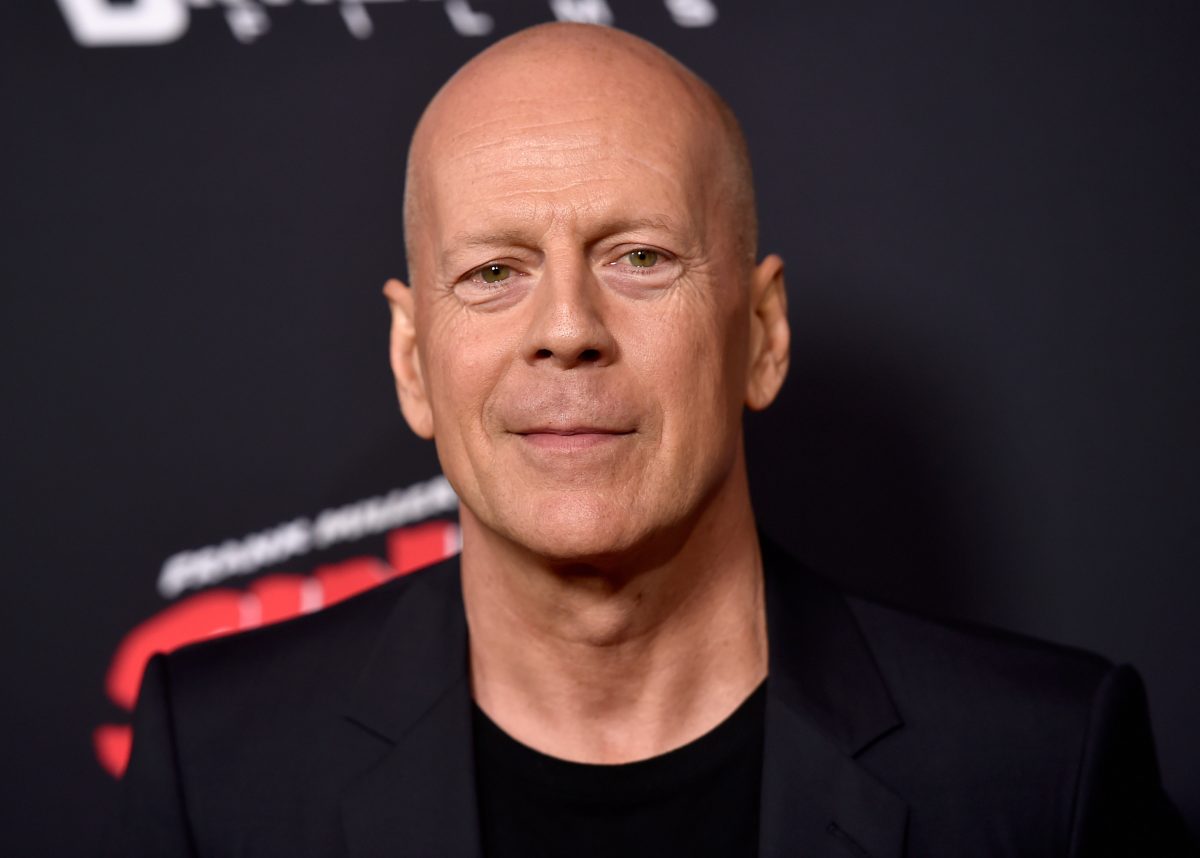 He made the announcement on 30th March that he is retiring from acting with immediate effect after he was diagnosed with aphasia, a disease that impacts the ability to speak, write and understand language.

His daughter, Rumer Willis posted a statement signed by all his family members on Instagram saying it is indeed a challenging time for the family.

After this statement of the actor retiring, fans are trying to find other details about their favorite actor including his net worth and more.

Keep reading as we share more about the star of the Die Hard franchise, Bruce Willis in our article below!

Everything about the action hero Bruce Willis

In his career spanning more than three decades, Bruce has been one of the highest-paid actors in Hollywood consistently. The major source of his net worth is from acting as he made hundreds of millions of dollars just in film salaries. 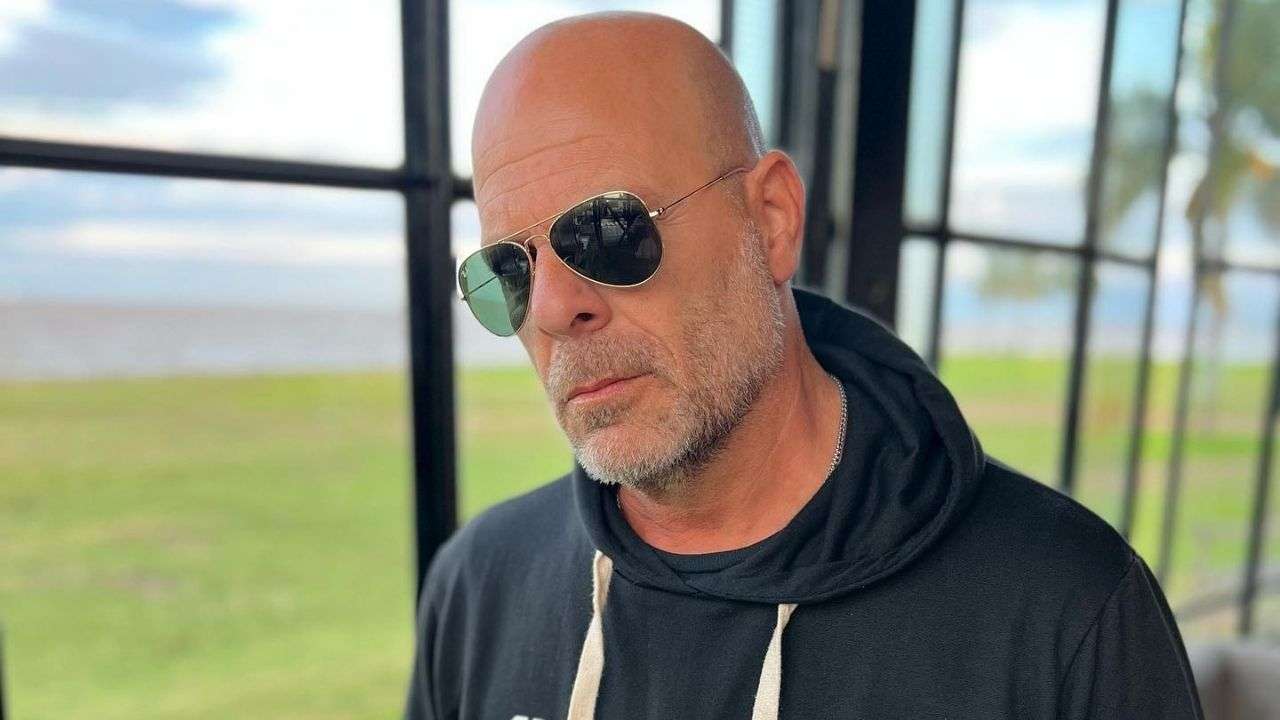 Bruce Willis was born in the year 1955 in Idar-Oberstein, West Germany. His family relocated to New Jersey when he was a child.

Post completion of his studies he worked at a nuclear power plant. He later joined the DuPont factory as a driver. He then worked as a private investigator for a brief period before he decided to make a career in the field of acting.

Bruce enrolled at Montclair State University to study drama but left in between as he wanted to pursue full-time acting in New York City. After an initial struggle, he did work as an extra in Paul Newman’s movie “The Verdict” released in the year 1982. 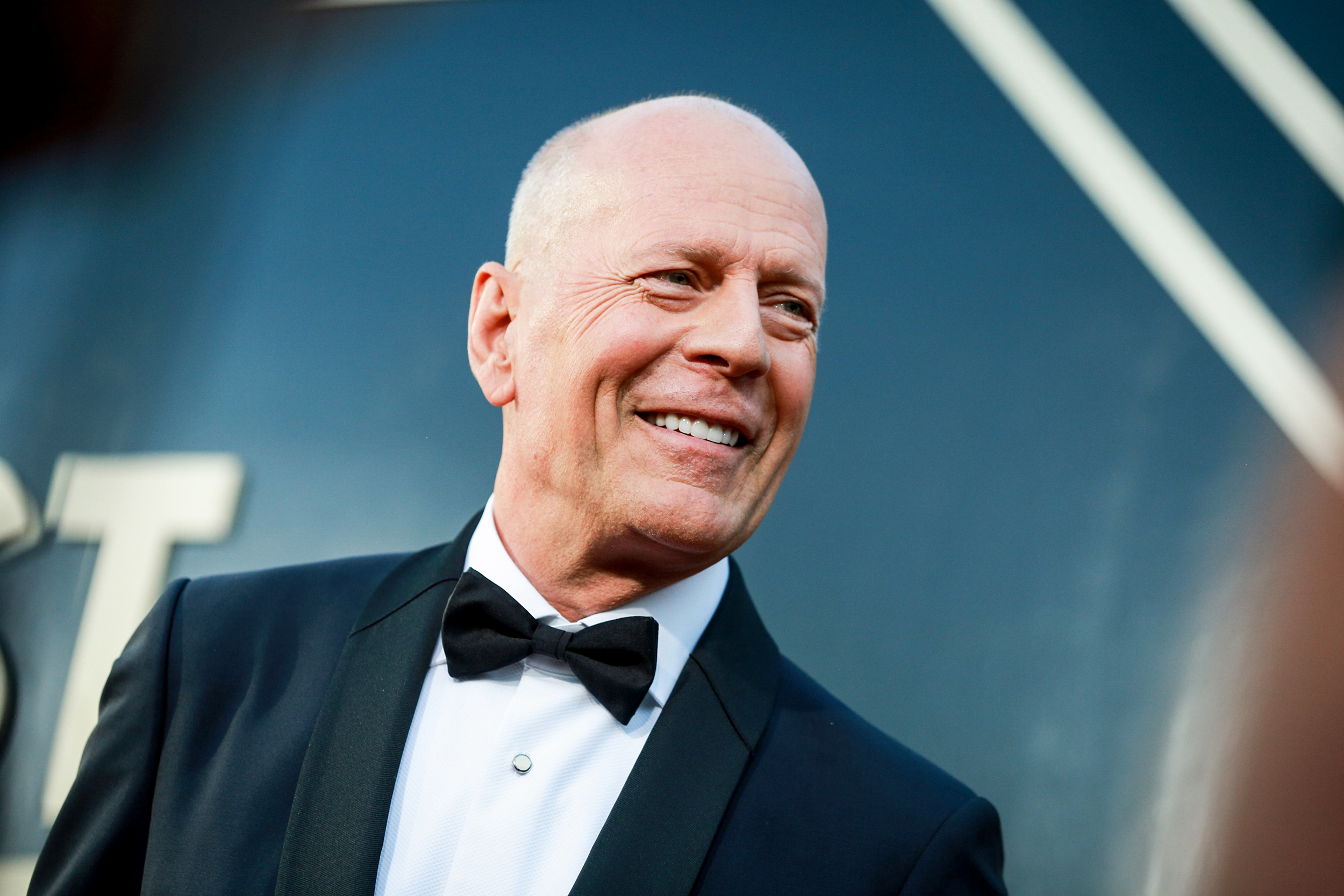 He then started working on TV shows like Miami Vice and The Twilight Zone. He gained prominence for his performance in the comedy-drama series Moonlighting (1985–1989). He got an Emmy award for Outstanding Lead in a Drama Series for “Moonlighting” and a Golden Globe award as well.

He was paid a whopping amount of $5 million for a movie in the year 1988 which is equivalent to $10 million today. In 1989, he made $10 million in the “Look Who’s Talking” movie and earned another $10 million for the sequel which was released a year later.

His cumulative earnings from The Sixth Sense film released in the year 1999 was $100 million, thanks to a generous percentage agreed on its gross collection.

He got $14 million just from his salary alone. This is the second-highest money ever earned by one actor from a movie.

Bruce Willis purchased several extremely valuable properties across the world. He and his then-wife Demi Moore purchased a 7,000 square-foot penthouse in Central Park’s San Remo building in New York City in 1990 for $7 million. 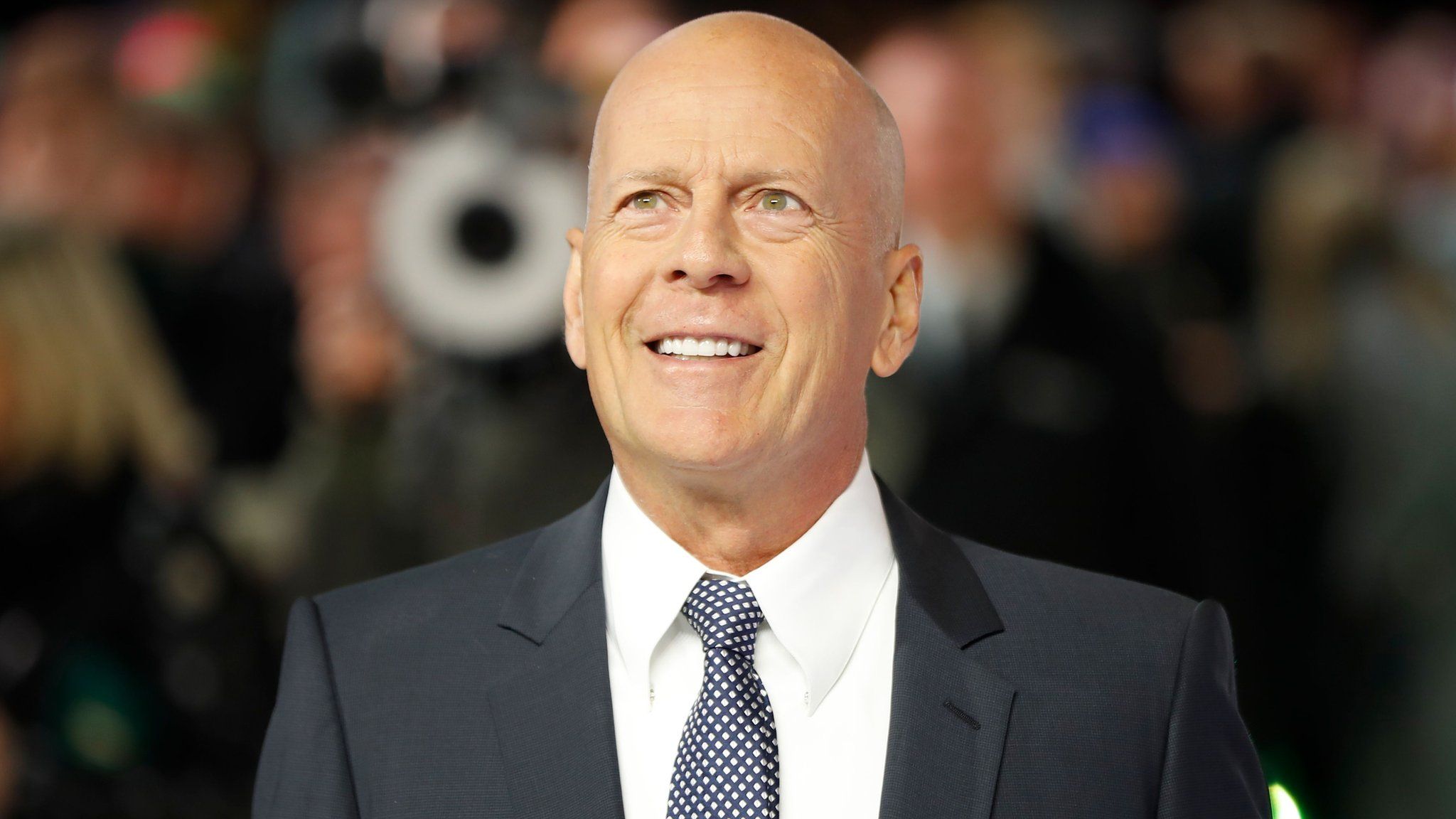 They bought one more two-bedroom additional apartment in the same building after some time. After their divorce, Demi received this apartment which was sold in 2017 for a whopping $45 million.

He owned properties in Beverly Hills mansion. He also owns a sprawling estate in Turks and Caicos which was listed three years back in 2019. This 7.4-acre property features a 13,500 square-foot private compound with luxury amenities for an asking price of $33 million.