Janelle is from God 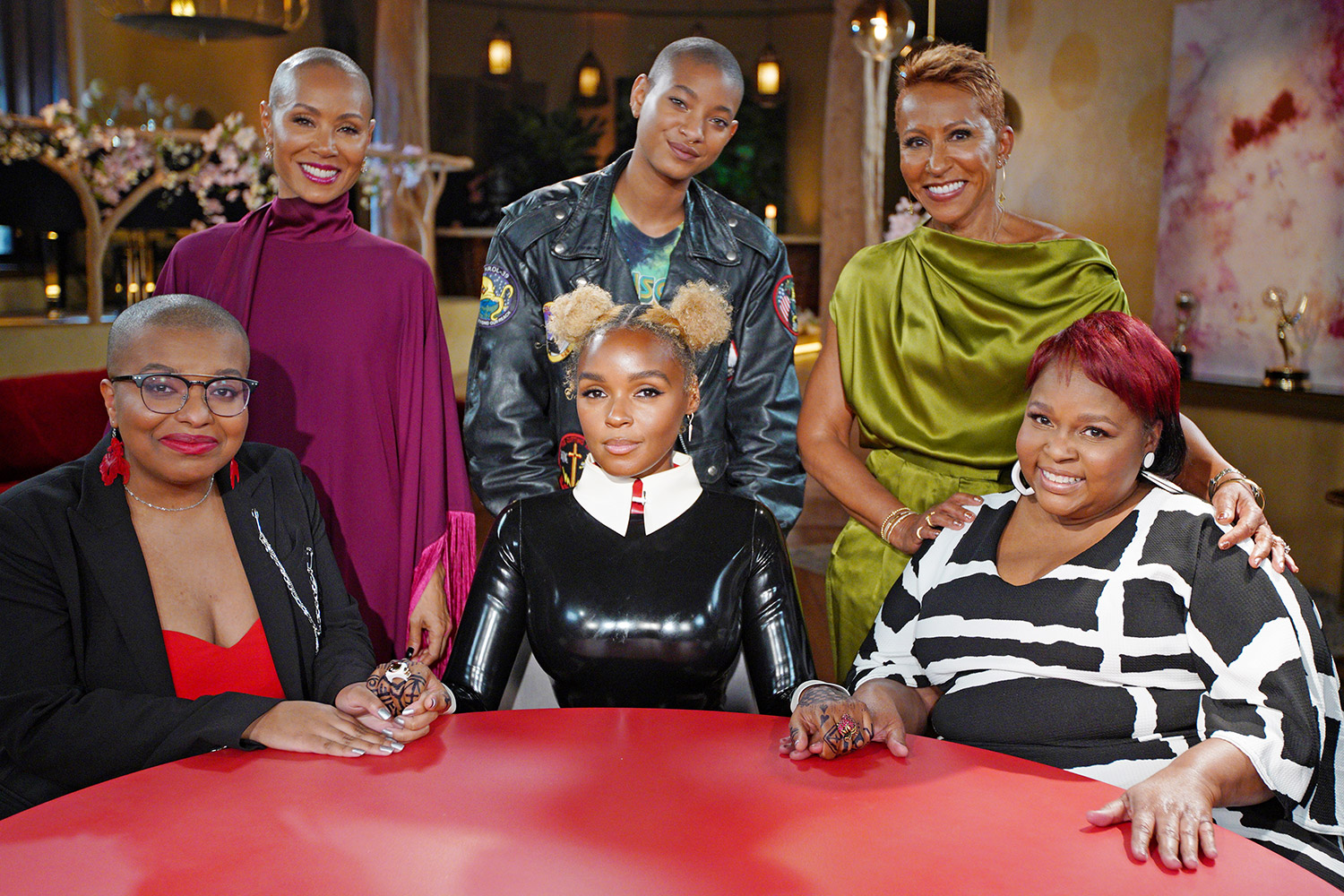 Janelle Monáe has once again revealed another side of her identity on the Wednesday Red Table Talk episode with Adrienne Banfield-Norris, Jada Pinkette and Willow Smith. Read below what she told the hosts:

Janelle further added that when they see people, they see their energy first. They don’t see how they identify. Janelle added that “I feel like that opens you up to fall in love with any beautiful spirit.” Their rep confirmed that Janelle still uses she/her pronouns.

The Dirty Computer star was asked by Willow Smith about what prepared her to come out as non-binary. Janelle responded that “Well, you know, somebody said, ‘If you don’t work out the things that you need to work out first before you share with the world, then you’ll be working it out with the world. “That’s what I didn’t want to do. So I thought I needed to have all my answers correct. I don’t want to say the wrong thing, and also, I hadn’t had the necessary conversations with my family. I wasn’t ready to have my family question my personal life.”

This is not the first time Janelle has disclosed her identity. In 2018, The Electric Lady singer came out as pansexual. Before that, Janelle revealed that they are “bisexual”. Yea, in 2013, n 2013, Monáe said that they want both men and women to “still be attracted to them” and expressed support for the LGBTQ community.

However, they admitted on the Red Table Talk that it took her time to reveal herself as non-binary in front of her loved one who still calls her “Little Janelle”. Seems like the star is yet to discover many new things Janelle Monáe Robinson was born in Kansas City, Kansas and was raised in Quindaro, a working-class community in Kansas City. They always dreamt of being a singer and a performer at a very young age. They performed songs from the album on Juneteenth talent shows, winning three years in a row. 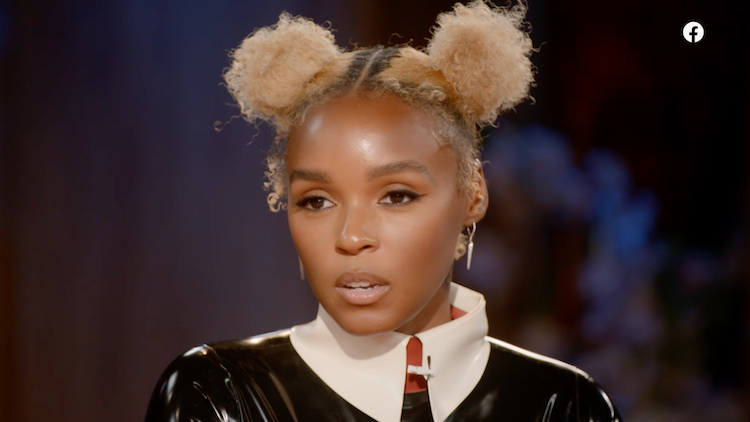 Janelle was enrolled in the Coterie Theater’s Young Playwrights’ Round Table during their teenage days. Thereafter, they moved to New York City to study musical theatre at the American Musical and Dramatic Academy. After dropping out, they relocated to Atlanta and began writing their music and performing theatre.

The 36-year old star has released several successful albums like “Electric Lady” and “Dirty Computer”. They also starred in the Academy-winning film “Moonlight”. Boston City Council named October 16, 2013, as “Janelle Monáe Day” in the city of Boston, Massachusetts, in recognition of her artistry and activism. What do you think about the star?