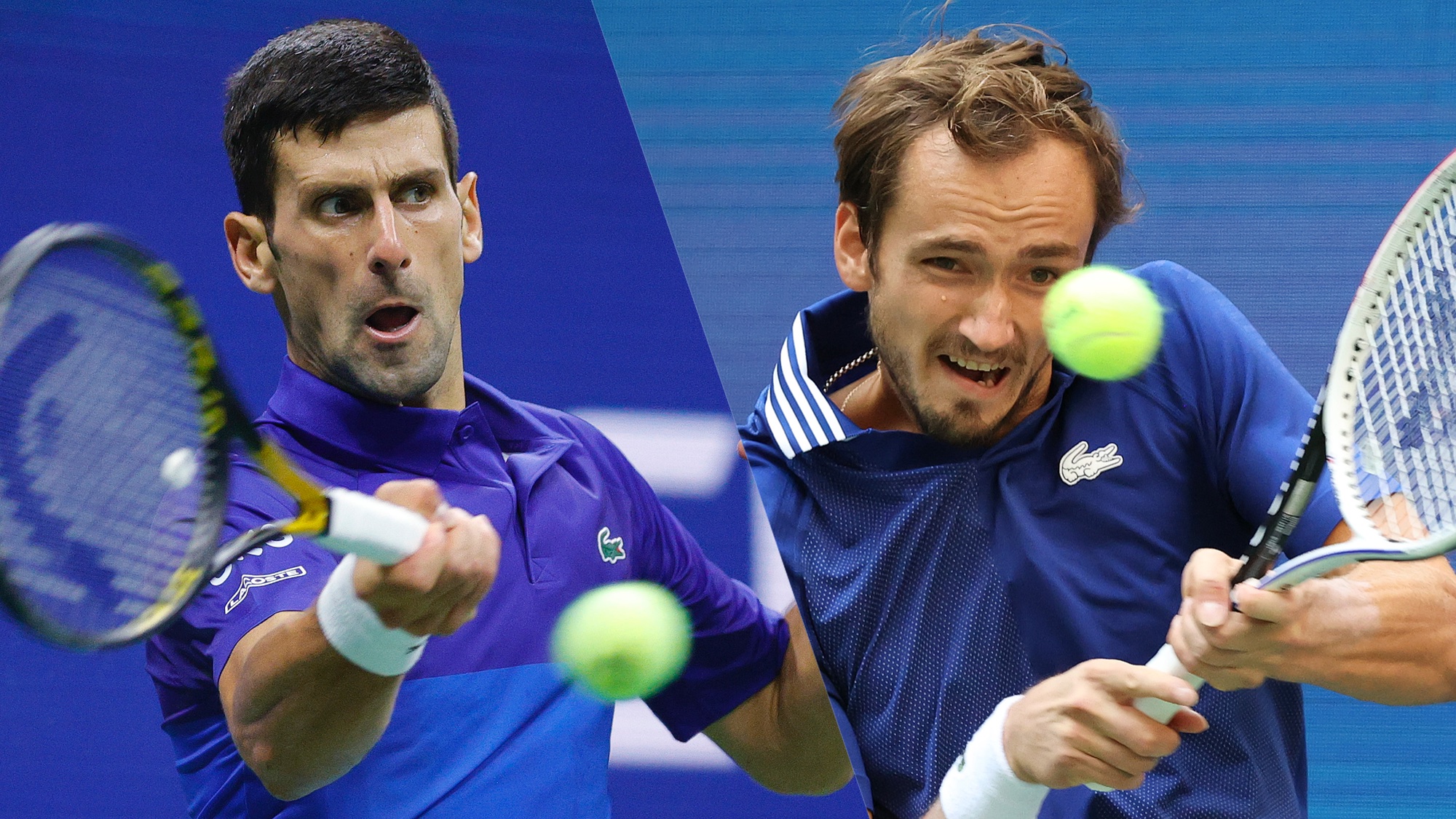 The 141st US Open is the place where Novak Djokovic can create history. This year, he is closest to complete his first-ever Grand Slam. For all those who are unaware, in Tennis, a player is said to have completed Grand Slam if he managed to win all the four major championship trophies – Wimbledon, Australian Open, French Open, and the US Open. Till now, in singles, only 5 players have managed to complete the Grand Slam – Don Budge, Maureen Connolly, Laver, Margaret Court, and Steffi Graf. 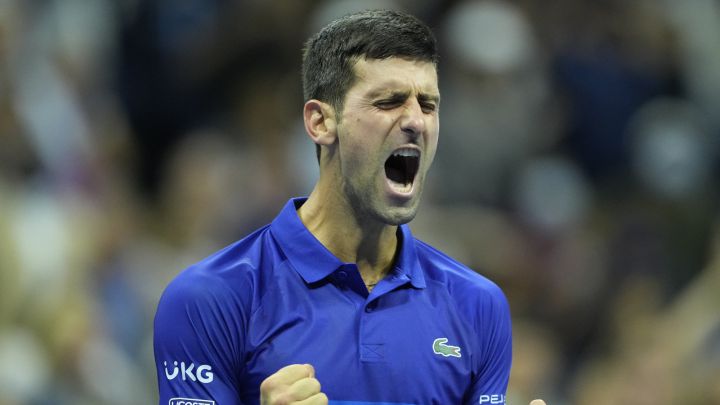 If the Serbian managed to create history, then it will be his 86th single title. He already has three US Open and six Wimbledon titles by his name. Considering the form he is in, it will be very hard for the Russian to stop him from creating history. This year, of all the matches Novak has played, his win to lose ratio is 38:6. 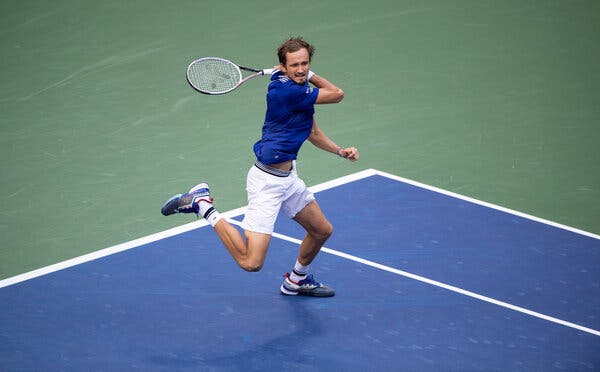 Standing on Novak way is world number two, Daniil Medvedev. The 25 years old Russian have the aggression of youth by his side and have nine years less experience than Novak Djokovic. But don’t go on his in-experience, by far now he has already won 12 single titles. This year too, he is been in a thrilling form, and his win to lose ratio is 40:10.

With all that said, let’s check out where can you watch the highly anticipated and most thrilling clash between Novak Djokovic and Daniil Medvedev from anywhere in the world.

You can watch the clash between Novak Djokovic and Daniil Medvedev from anywhere in the world on the international broadcasting media partners of the US Open. Here’s the complete list of TV channels that will broadcast the 2021 US Open final in your country. 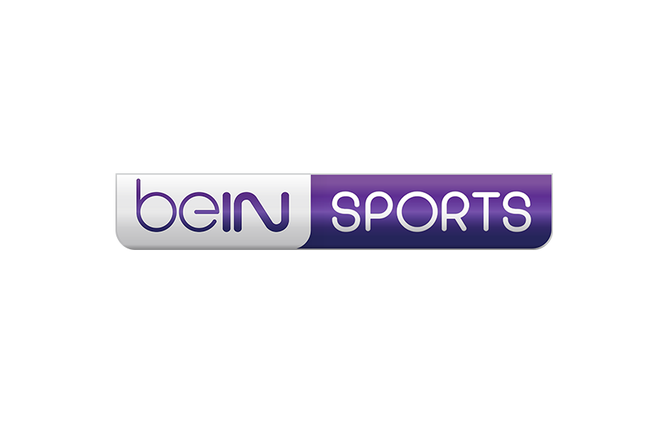 If you live in Middle East and North Africa, you can watch the final on beIN Sports. To be specific, beIN Sports will telecast the final in countries like Algeria, Egypt, Iran, Iraq, Jordan, Kuwait, Lebanon, Libya, Morocco, Oman, Saudi Arabia, Syria, UAE. 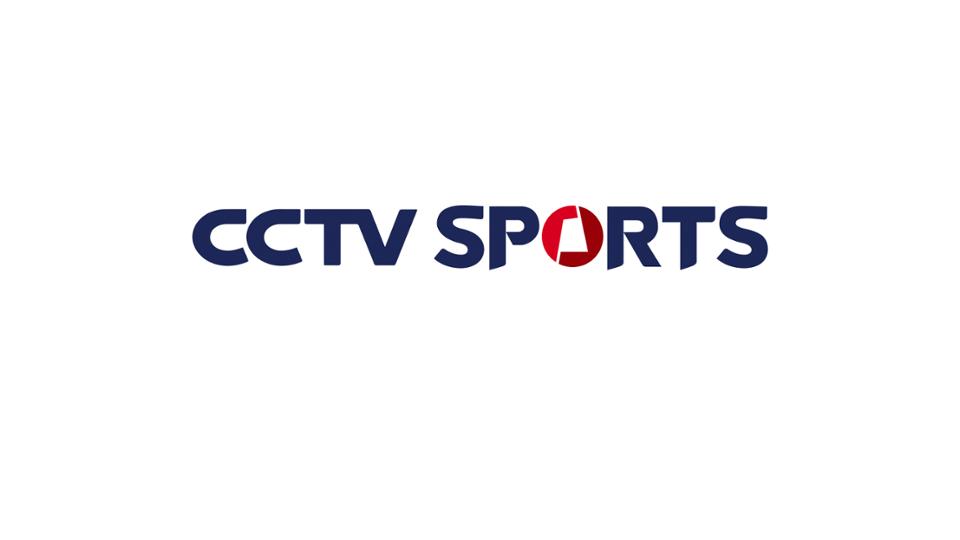 Tennis lovers who live in China and Macau, they can watch the US Open final on CCTV Sports. i 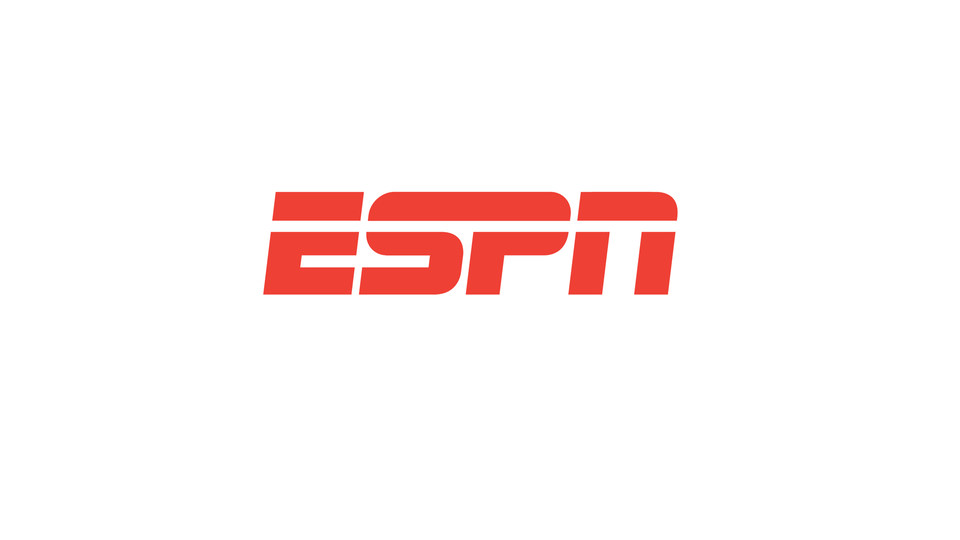 ESPN will telecast the US Open final in Australia, New Zealand, and Pacific Islands 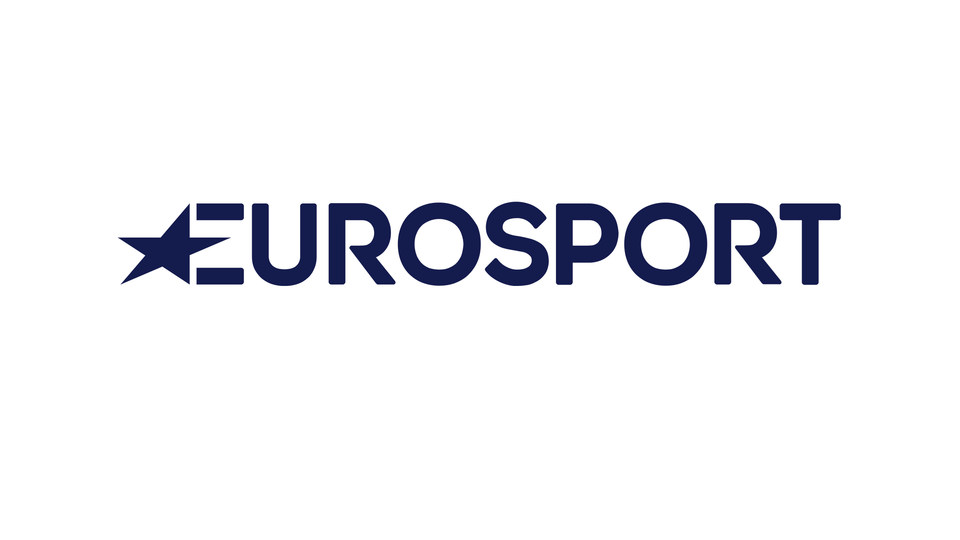 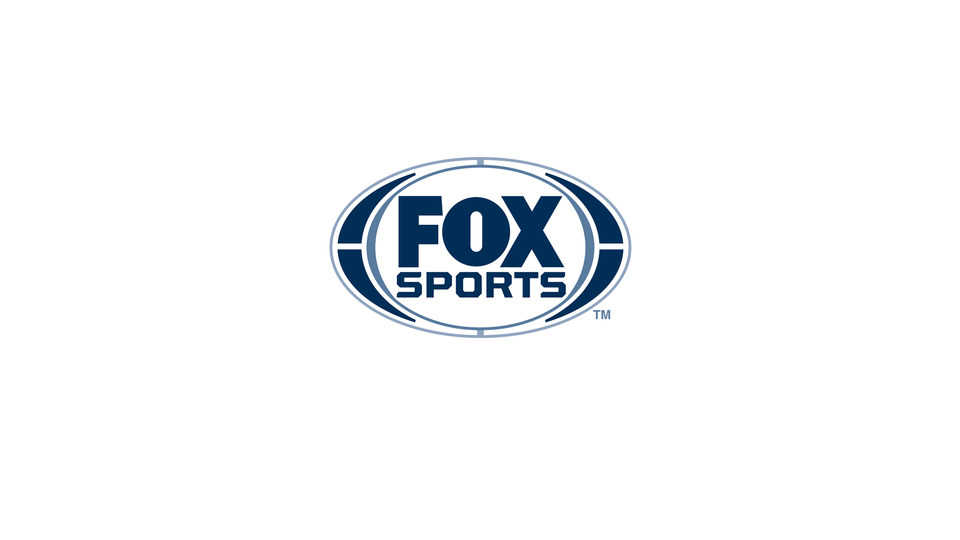 Fox Sports Asia will telecast the final in countries like Hong Kong, Indonesia, Korea, Malaysia, Myanmar, Philippines, Korea, Singapore, Thailand, and Vietnam. Note that this channel will telecast in English language only. 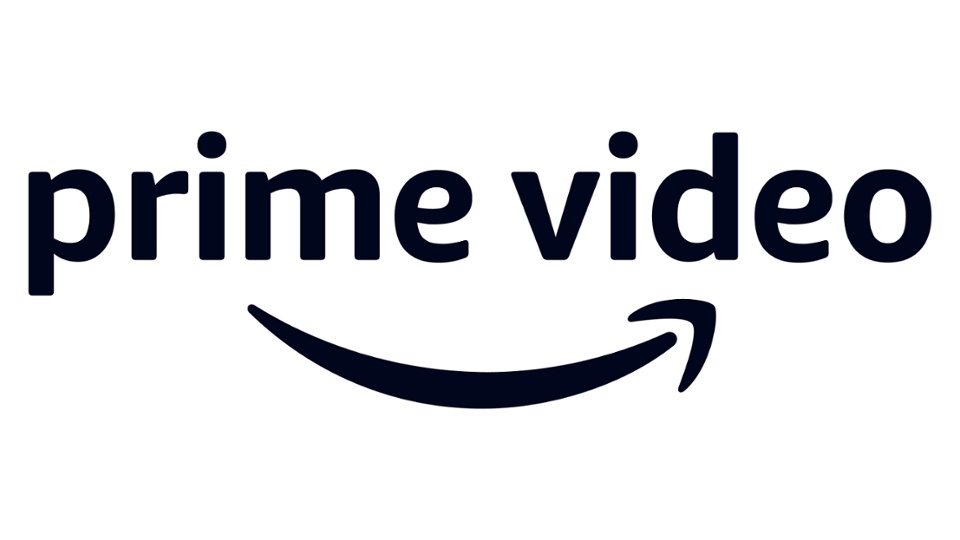 People living in the UK and Ireland can watch the final even on Amazon Prime Video. 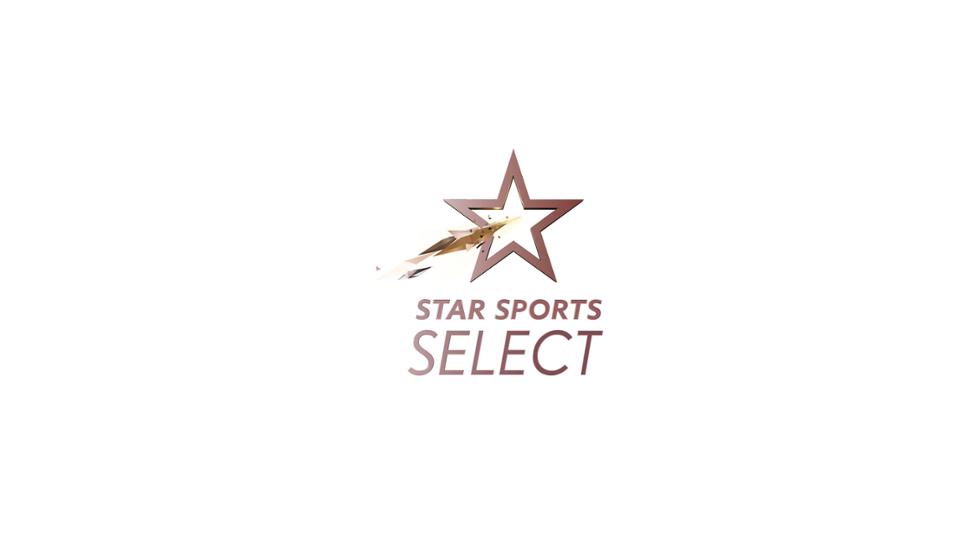 Tennis lovers of the Indian subcontinent vision can watch the final on Star India. To be specific, Star India will telecast the final in countries like India, Bangladesh, Bhutan, Maldives, Nepal, Pakistan, and Sri Lanka. 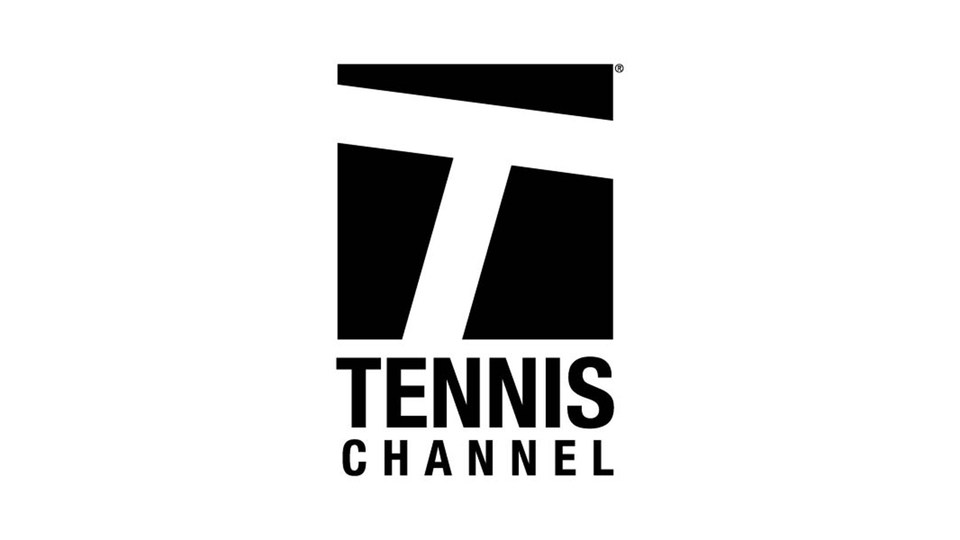 If you’re all living in a remote area and don’t have television access, then you can use the apps mentioned below to watch the clash between Novak and Daniil. In case, these apps down work in your region, then you can try out any VPN service.

Anyways, do you think Novak Djokovic will be able to create history by winning his first Grand Slam? Or, Daniil Medvedev will stop this from happening by registering his 41st win in 2021. Share your thoughts in the comment section.